ARSENAL legend Paul Merson has ripped into his former side, labelling them a mid-table team.

The former midfielder is also unconvinced that manager Mikel Arteta is improving the side and blasted lead striker Pierre-Emerick Aubameyang. 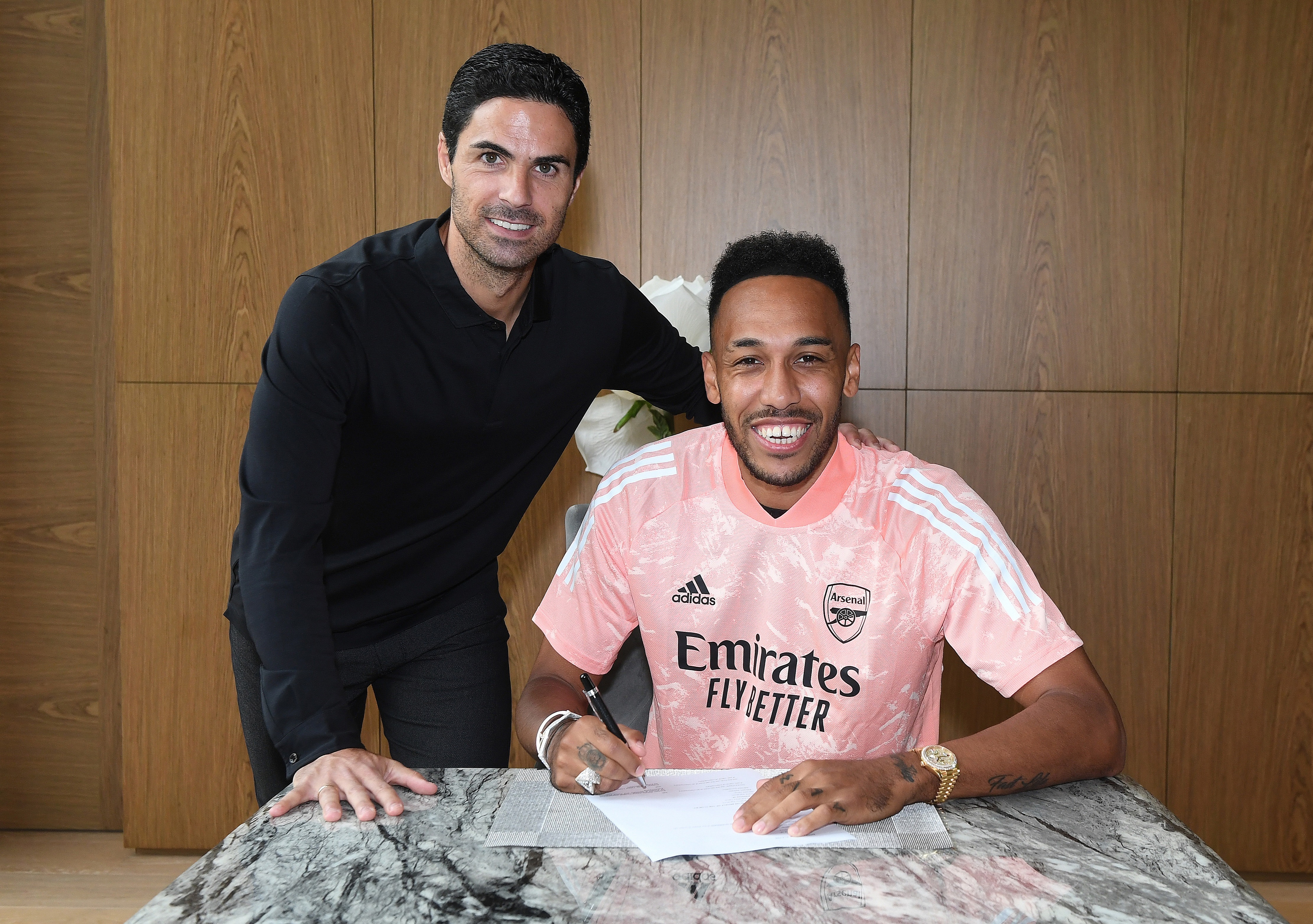 Aubameyang has not scored from open play in the Premier League since signing his new contractCredit: Getty Images – Getty

The Gunners have made an awful start to the season, with four defeats in their opening nine games.

There was a high of beating Manchester United at Old Trafford, but since then they’ve lost 3-0 at home to Aston Villa and drawn 0-0 with newly promoted Leeds.

It means they find themselves 12th in the table – and Merson thinks that’s about right.

He told Sky Sports: “You watch them and think they are a middle-of-the-table team.

Arteta has drawn much praise since replacing Unai Emery, leading the Gunners to victory in last season’s FA Cup final.

However, Merson is not convinced.

The former England international said: “Where are Arsenal going? People say you can see what Arteta is trying to do, but I’m not sure.

“I watched Leeds and you can see what they are doing. Some of their passing and movement, you could tell they have worked on it, but I do not see that with Arsenal.”

Arsenal’s biggest problem this term has been scoring goals – they’ve managed just nine so far this term. Only the bottom four teams in the table have scored so few.

Talismanic striker Aubameyang has managed just two goals this term – and none in the Premier League from open play since signing a new contract from the club.

Merson blasted: “Aubameyang is bringing absolutely nothing to the party at the moment. He played central (against Leeds) and he was ineffective as he was before.”

Arsenal take on Wolves this weekend as the look to get back to winning ways.

Midfielder Dani Ceballos spoke exclusively to SunSport ahead of the game. 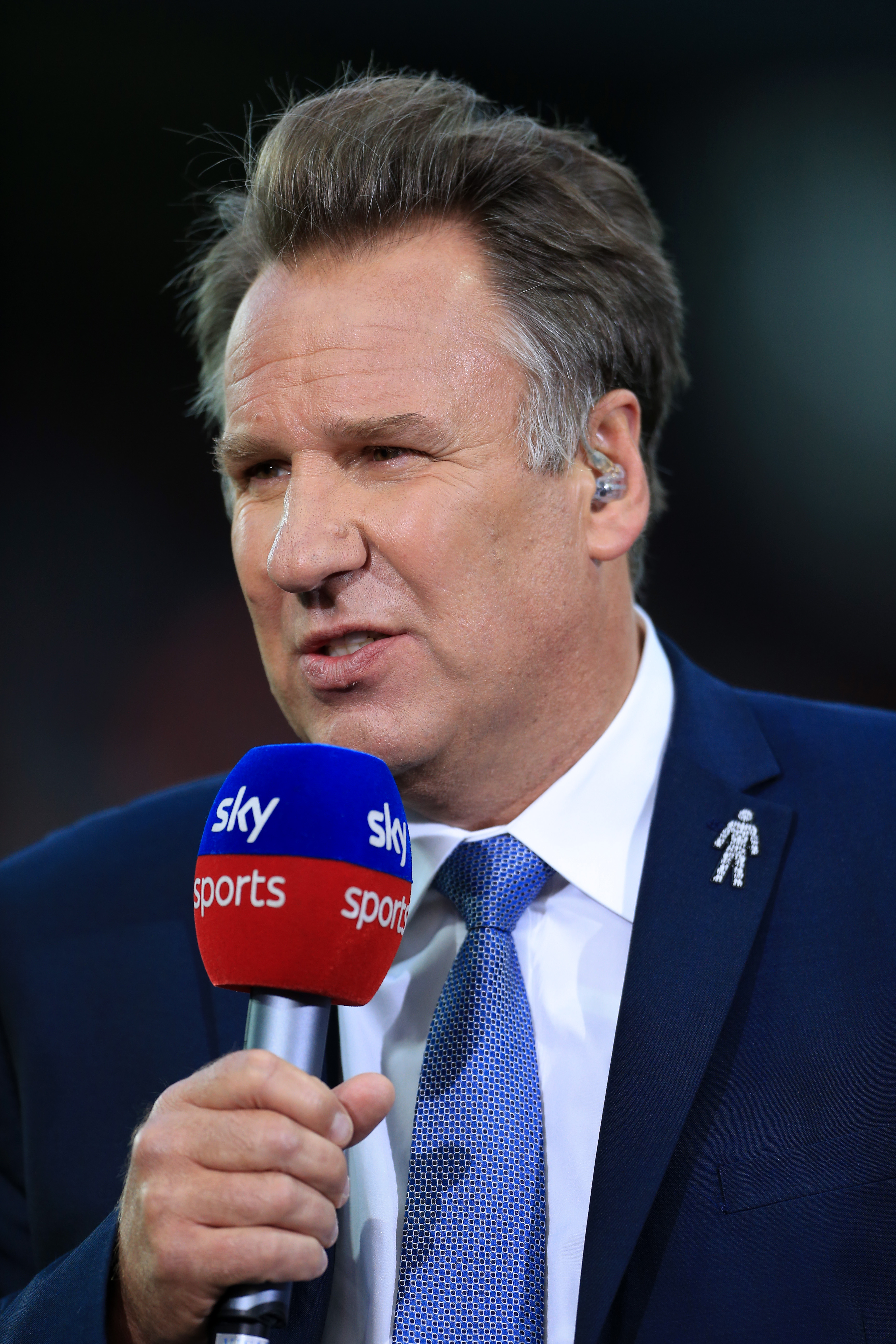 Merson is frustrated with his old sideCredit: Getty – Contributor

Kendall or Kylie Jenner May Be Releasing Tequila: TikTok Theory The Different Types of Vapes Explained

Dog charcuterie boards are a thing – and they look amazing The Importance of a Chicken Coop