PARENTS have slammed a museum after a man dressed in women’s lingerie was pictured playing with Lego next to children. 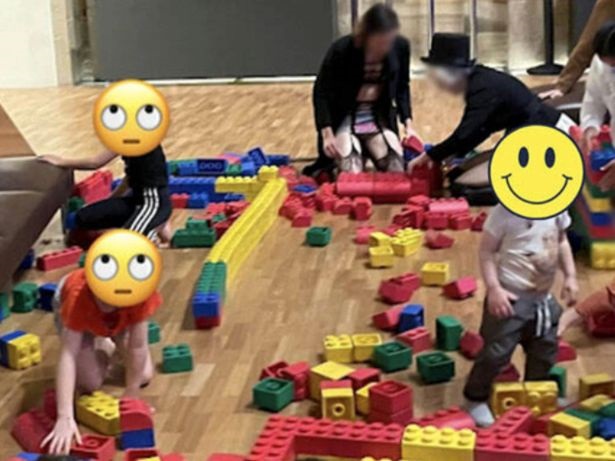 The photos were shared by a mum who was with her kidsCredit: Twitter

They were taken at a ‘Nights at the Museum’ event at the  Australian Museum in Sydney and were recently posted on Twitter by a user with the handle @SydneyRadfem.

“You let a male in fetish gear play in the kids Lego pit during the school holidays,” the woman said, news.com.au reports.

“When I spoke to security they said they could do nothing and pointed me to the organiser. He’s sitting there with his full package out. Disgusting!”

One Twitter users also expressed their anger at the pictures and criticised the museum for letting the man play alongside kids dressed in “fetish” gear. 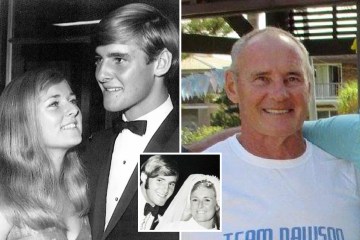 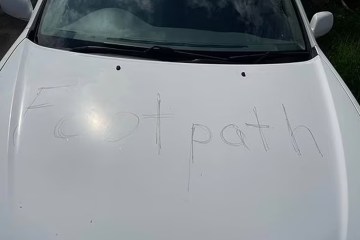 “Man in fetish clothes wants to play with children and the museum are too chicken to remove him,” wrote one.

“I’m shocked that the parents didn’t pick him up by the hair and kick him into next week. He was poking the hornet’s nest.”

Another said that “back in the day I worked on an adventure playground, and this herbert would have been ejected from it in double quick time.”

In response the Australian Museum said it is “is committed to being a safe place where everyone feels welcome”.

“The safety of our visitors and staff is our top priority and we have policies, procedures, security and Australian Museum staff in place to ensure this,” said a spokesman.

He said that at the time of the event, the woman who shared the pictures raised her concerns with staff about what they said were concerns “she raised regarding two people wearing fancy dress”.

“The teams investigated and confirmed that the individuals in fancy dress were keeping to themselves and had not interacted with anyone else in the area that was open to all.

“The Australian Museum fully addressed ‘Sydney Radfem’s’ complaint on the night of the event.

“To ensure all visitors feel comfortable at future Nights at the Museum events, the brick play pit will be designated as a children’s only area.” 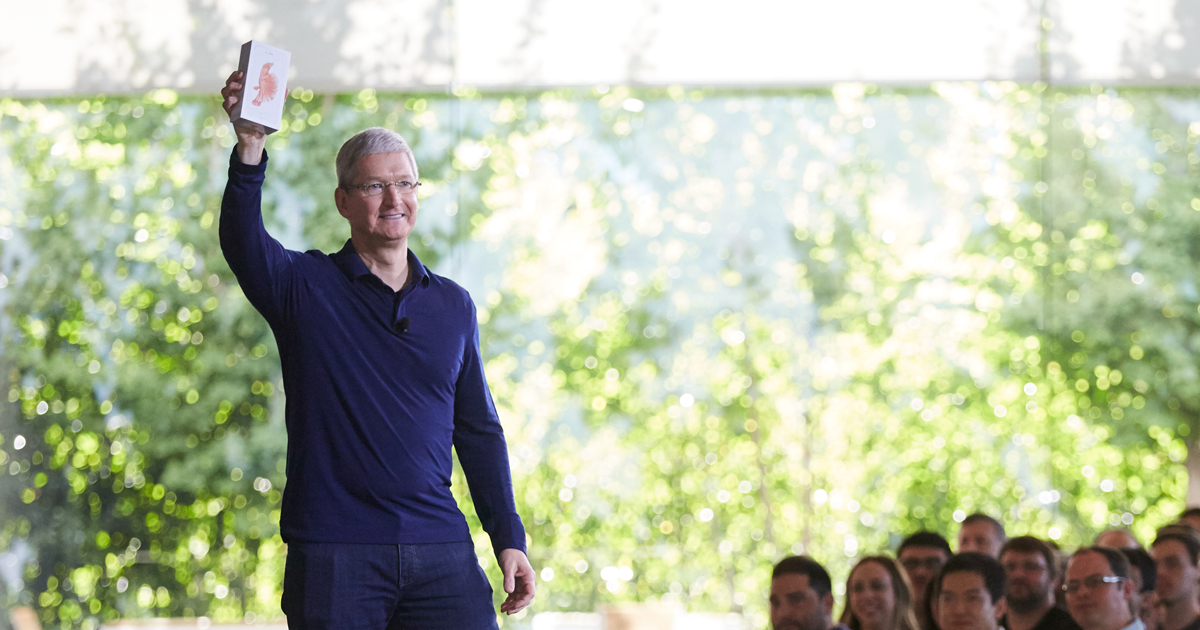