BARGAIN lovers have revealed some of their most impressive finds ever, and many can’t believe their eyes.

Shoppers have been posting their incredible buys online, including a massive multipack of Coca Cola for an unbelievable 9p and a super cute Disney Princess Belle mug for just 30p 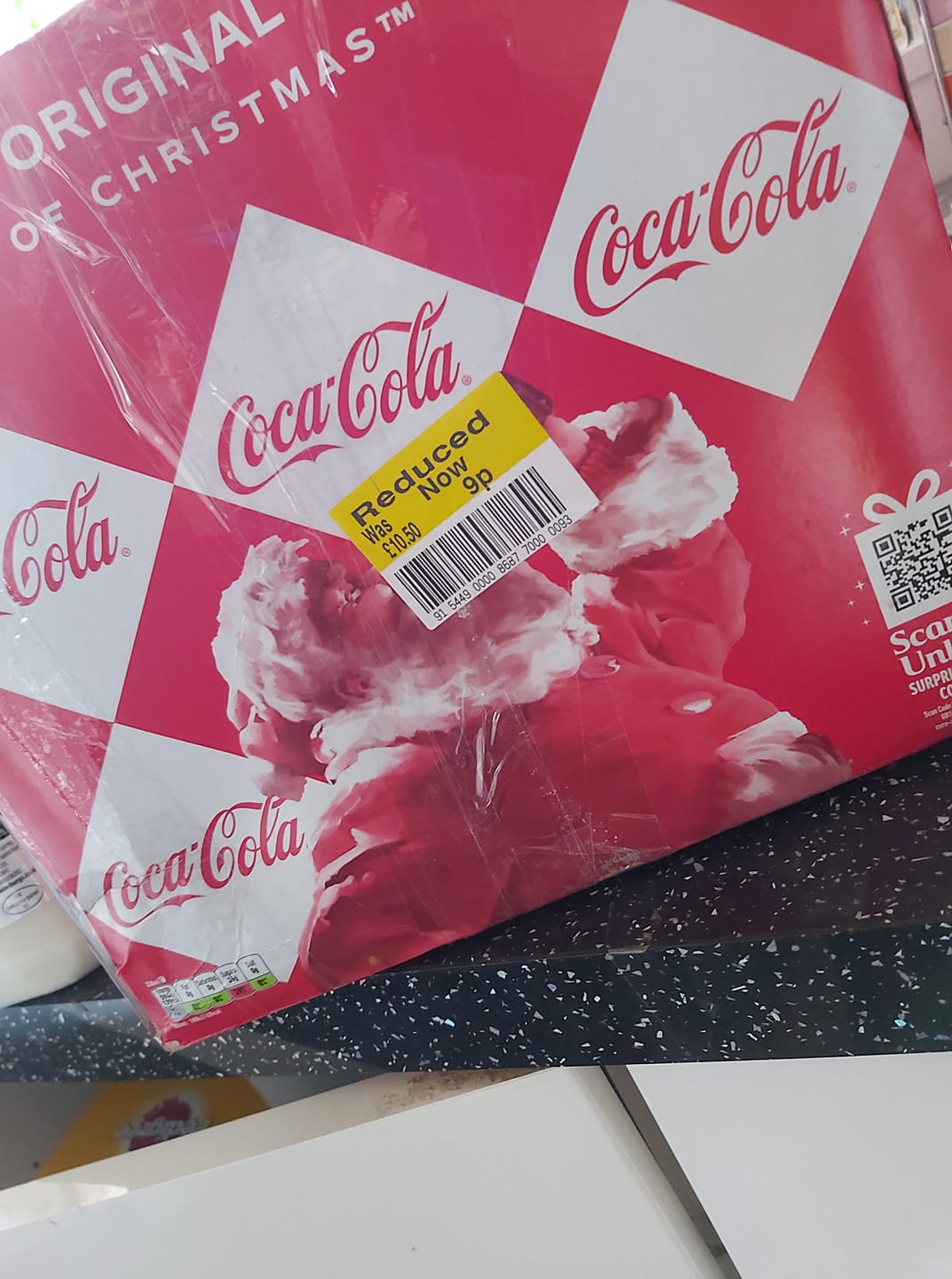 One thrifty shopper was chuffed to have stumbled across this multipack of Coca Cola for just 10pCredit: Extreme Couponing and Bargains UK group/Facebook

Writing on Facebook group Extreme Couponing and Bargains UK, a savvy shopper shared a photo of their incredibly cheap pack of Coca Cola which was originally more than £10.

They captioned the pic of heavily discounted Coke: “This may have been a right place at right time kinda deal!!”

Shoppers quickly flocked to the post so comment, with one saying, “Wonder if the staff were half asleep when they were marking up the prices, that’s a cracking find for you either way lol x” 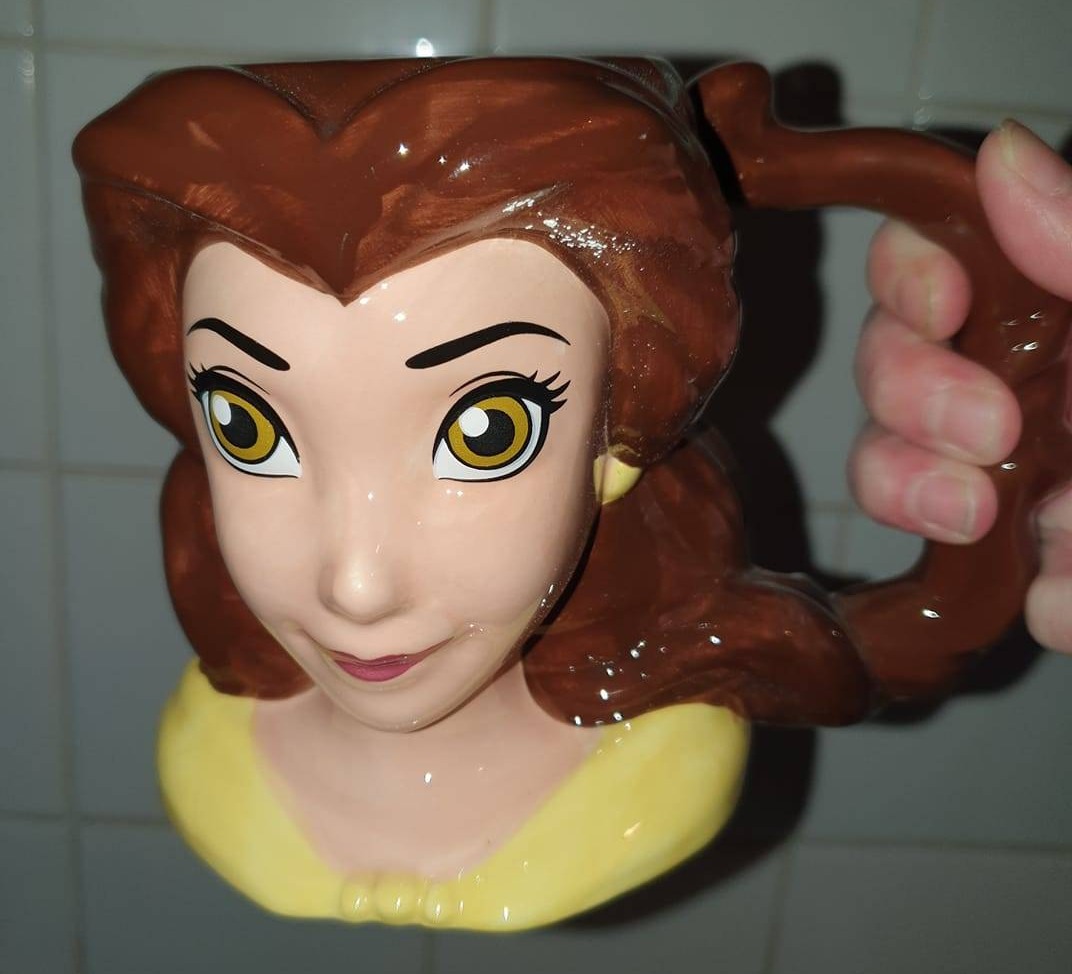 Shoppers gushed over this Disney Belle mug which was just 30p from AsdaCredit: Facebook / Extreme Couponing and Bargains UK group

However it was made clear in the comments that the Coca Cola was within use-by date, and that the large discount was due to the damaged state of the cardboard packaging.

Another envious shopper said, “I never find deals like this”, accompanied by some crying face emojis.

One simply said, “THAT SHOULD BE MEEEE”.

But it appears it was bargains galore this weekend as a couple of eagle eyed shoppers spotted a pretty Princess Belle mug at Asda which had been slashed to just 30p.

One alerted other bargain hunters of the news in the same Facebook group, while another said: “Disney Princess mugs in Asda, reduced to £1 got the till scanned 30p, I will now have 3 happy princesses.” 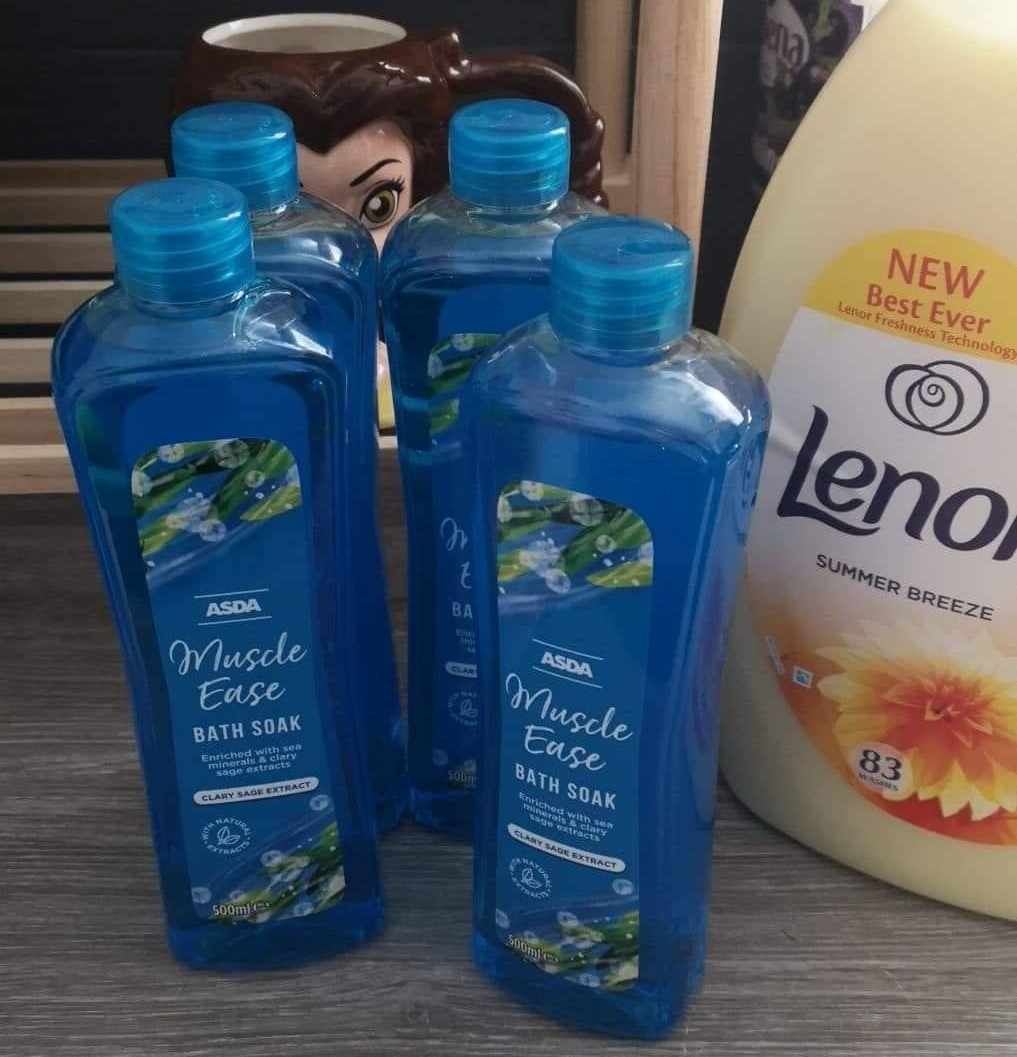 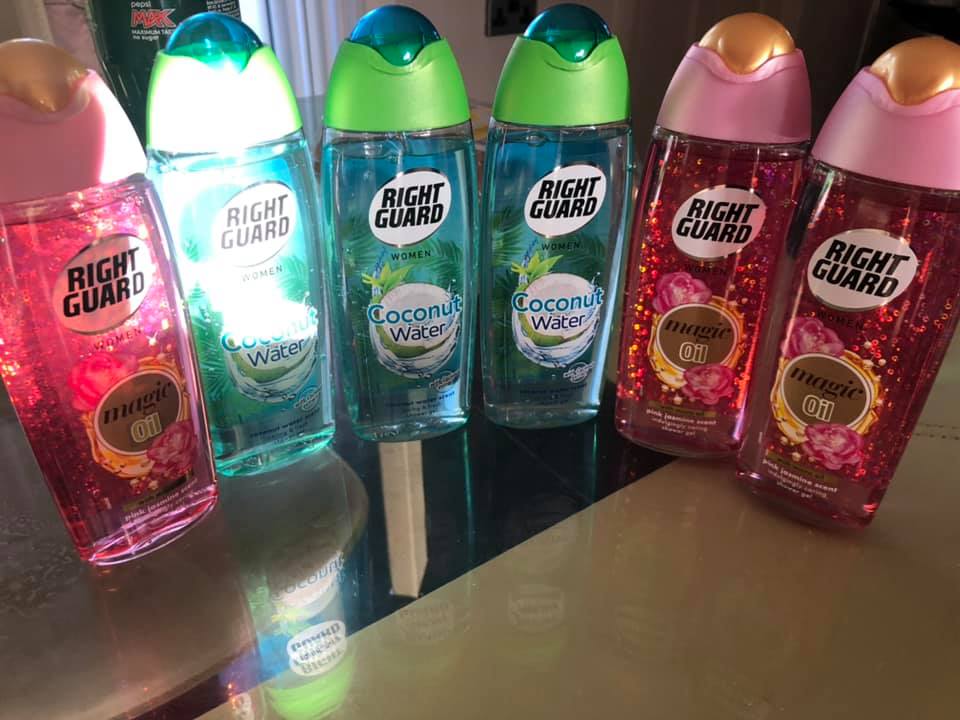 Tesco had some similar for 25pCredit: Facebook / Extreme Couponing and Bargains UK group

Just as they were with the impressive Coca Cola deal, thrifty shoppers were excited by the incredible mark-down with many insisting they’d head in store to pick one up.

“omg I need one, “one Disney fan gushed.

While another said: “Thank you for posting managed to get a few for my nieces.”

Asda also had a selection of toiletries on offer, and Tesco did too, with shoppers bagging a range of showers product for as little as 25p. 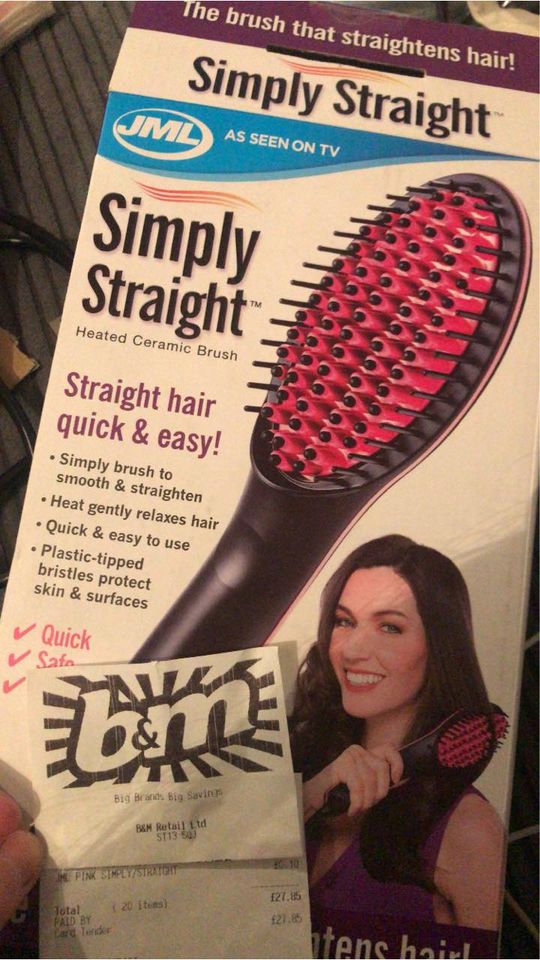 She was so impressed that she grabbed four bottles of the stuff – and we don’t blame her.

“I love the pink one,” one person gushed.

While another, disappointed, said: “I never see these in my Tesco.”

Elsewhere, a B&M shopper was thrilled to have stumbled upon a hair straightening brish for an eye-watering 10p – which was way too good to pass up.

She shared her steal in the B&M Bargains and More Facebook group and said: “10p!!! …. hope you guys find more!! There was only one. If there wasnt id have cleared them.”

Elsewhere on Fabulous, one woman revealed a huge Boots toiletries haul she got for NOTHING after her coupon codes put the price into minus figures.

Plus one kind-hearted family collected over £50k’s worth of presents for struggling kids this Christmas – and now they need more.

In other bargain-related news, a mum showed off her real 7ft Christmas tree she got for just £10 from Home Bargains – and they’re £75 cheaper than John Lewis.

Swearing mums, pooing in store and a lot of stolen condoms – a Home Bargains worker confesses all