A FATHER shared a photo of his son’s school lunch, becoming outraged at the small portions.

Chris Vangellow shared the photo on Facebook, featuring four small chicken nuggets, a few baby carrots and a small side of white rice.

“I think the Parishville School Lunches might be a bit lacking a bit. [E]ven for a kid that isn’t 6’5 like Ash. If this was a game day I don’t think and of the team would be getting enough energy from this,” he wrote.

Vangellow, a father of four, also claimed that one of his other children didn’t even have any of the “dry tasteless carrots” because none were available by the time he arrived for lunch.

He said that his kids have been complaining that “since the lunches are now free for everyone, the portions have dropped.”

Vangellow called the situation ridiculous. “Don’t come at me with the ‘you get what you pay for’ or ‘just send them with food’ crap either,” he continued.

“Yeah we can do that and sometimes the kids do choose to bring something from home or will buy extra lunch to get more in them to get them through a day,”

However, Vangellow said that not all families will be able to do that. “We don’t live in a very rich area. Some kids may not get much of anything when at home and this is what they have to survive on.”

The post sparked a lot of attention, with people making critical comments at the school.

“Shameful! You need to go to the school board and show them this photo and issue a complaint!” one person wrote.

“I cooked for toddlers at Daycare for a couple years and this is toddler portions.,” wrote another.

Vangellow said that his 16-year-old son had been sending him photos of the small portion sizes for the past few months.

“He started complaining that lunch was ‘not enough,’” Vangellow told Fox News. “One of my other kids also sent me the same picture and I knew they had a game coming up. I was thinking, ‘If there’s kids playing basketball, this is not enough for him.’”

Superintendent William Collins responded to the backlash in a statement on the district’s website.

“This week a concerned parent’s Facebook post about Parishville-Hopkinton school lunches went viral. The concerns expressed clearly resonated with students and parents as evidenced by the number of comments and shares,” he wrote.

“In fairness to the cafeteria, students are allowed one more service of fruits or vegetable and one additional nugget than appeared in the photograph; however, this doesn’t alter the message that many students and parents are dissatisfied with school lunches.

He also said that the school contracts its food through the Boards of Cooperative Educational Services.

“We fall under the same nutritional guidelines as every public school in the nation, so there are limitations on just how varied school lunches can be from one school to another,” Collins said to Fox News.

Collins added that some of the lunches in the photos were “misleading” because they showed incomplete serving sizes that didn’t contain all of the choices available to students.

Vangellow said that he and his son have signed up to be part of Collins’ group, “Reimagining School Lunches.” 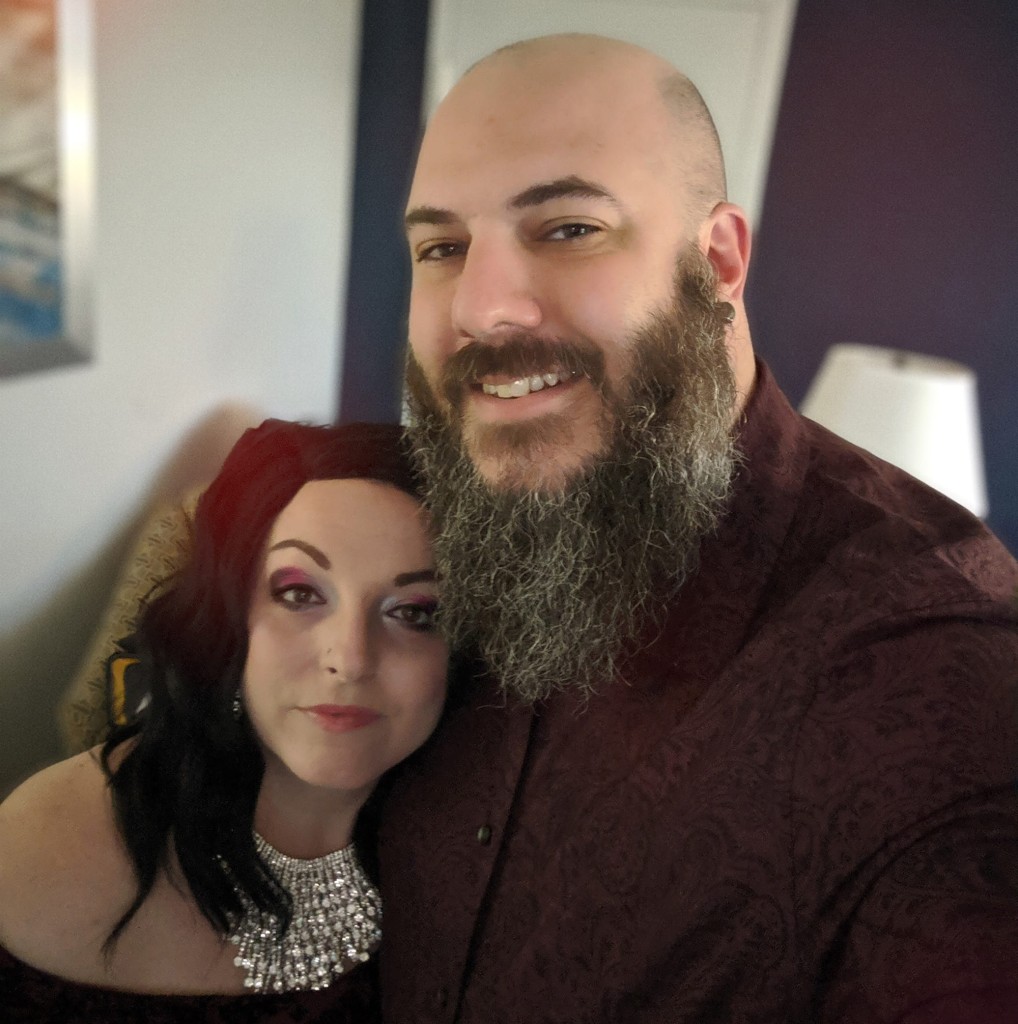 Vangellow said that he and his son have signed up to join the superintendent’s group to reimagine school lunchesCredit: Chris Vangellow/Facebook 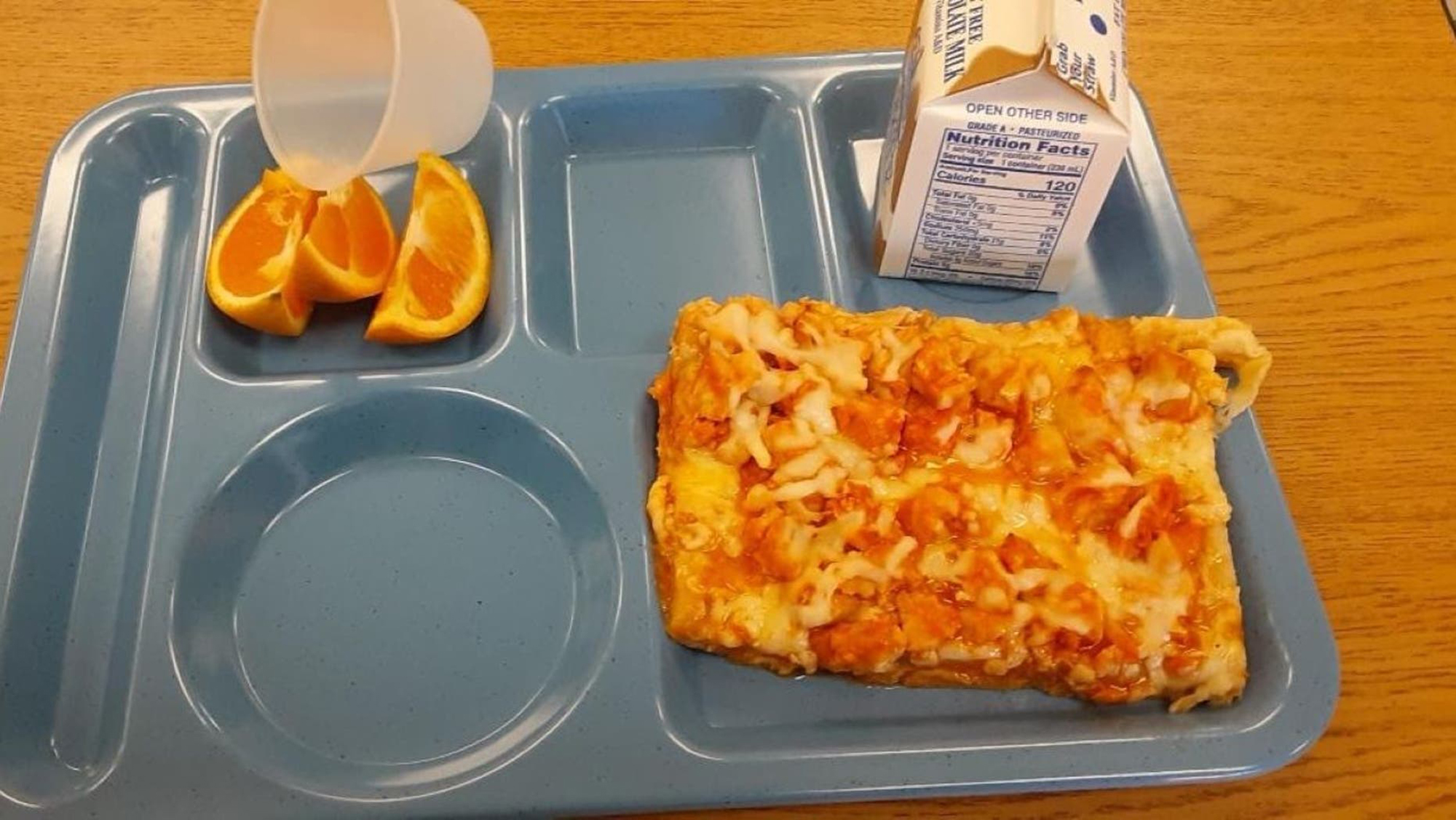 Many on social media criticized the school board about the portion sizes of the lunchesCredit: Chris Vangellow/Facebook