ORLANDO Bloom shared a video of his rarely-seen mum Sonia Constance Josephine Copeland dancing around in the garden as she turns 80 this month.

Orlando Bloom shared footage of his mum Sonia Constance Josephine Copeland showing off her best moves in the gardenCredit: INSTAGRAM 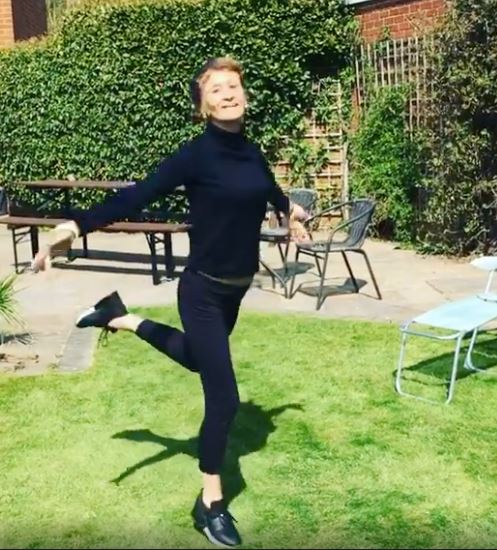 The 79-year-old was full of life as she pranced around in the fresh airCredit: INSTAGRAM 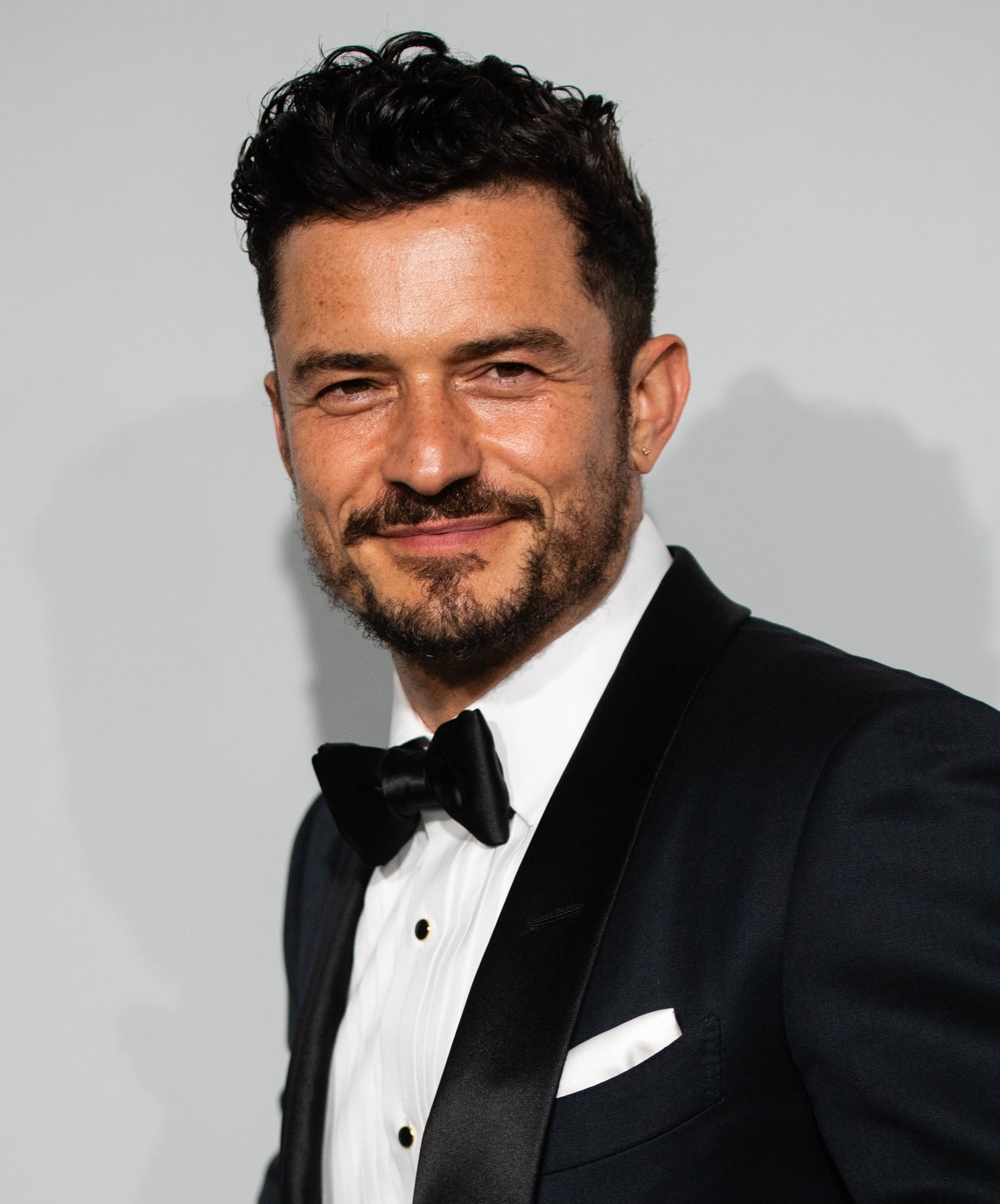 Orlando confessed he was in “disbelief” that his mum is turning 80Credit: Getty

Sonia, 79, looked incredible in a pair of black leggings and a matching sports top as she showed off her best ballet moves.

The mum-of-two had a huge smile on her face as she pranced around the garden in the video.

Orlando told his 5.4m followers: “am I the only one in disbelief that my mum is 80 years old this month ?⁉️❤️.”

Fans rushed to the comments section to praise her energy.

A third chimed in: “Amazing mom, full of energy and good vibes ❤️❤️❤️.”

“She is beautiful, what great energy she exudes! Happy birthday,” a fourth added.

In a recent chat on The Ellen DeGeneres Show Orlando Orlando gushed over his newborn daughter and even compared her to his mum.

He recently told Ellen: “It’s funny because when she first came out, I was like ‘Oh, it’s a mini me,’ but fortunately she got those Katy blues, which was perfect.”

Orlando continued: “But then she started looking a bit like my mum, and now it’s confusing because Katy is breastfeeding this mini-me, my mum.”

Back in 2017 former journalist Sonia hit headlines after she printed out her actor son’s CV before sending it out to a number of UK national papers.

According to The Times she listed all of his credentials on an extensive four-page document.

She wrote: “I have the pleasure in enclosing a copy of his CV which is both up to date and 100 per cent accurate.”

Sonia shares super star Orlando with Colin Stone, but he was brought up by South African journalist Harry Bloom until he was four-years-old. 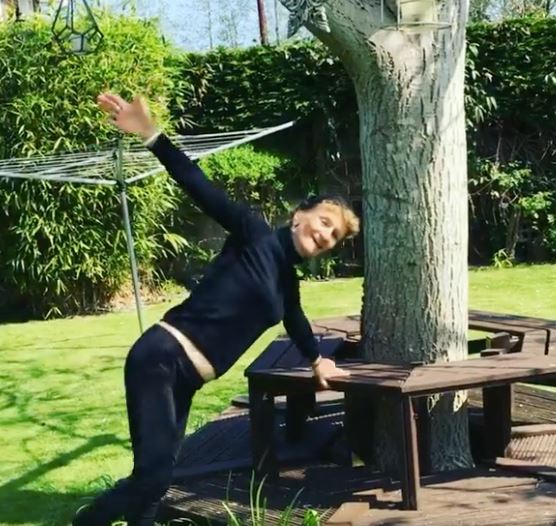 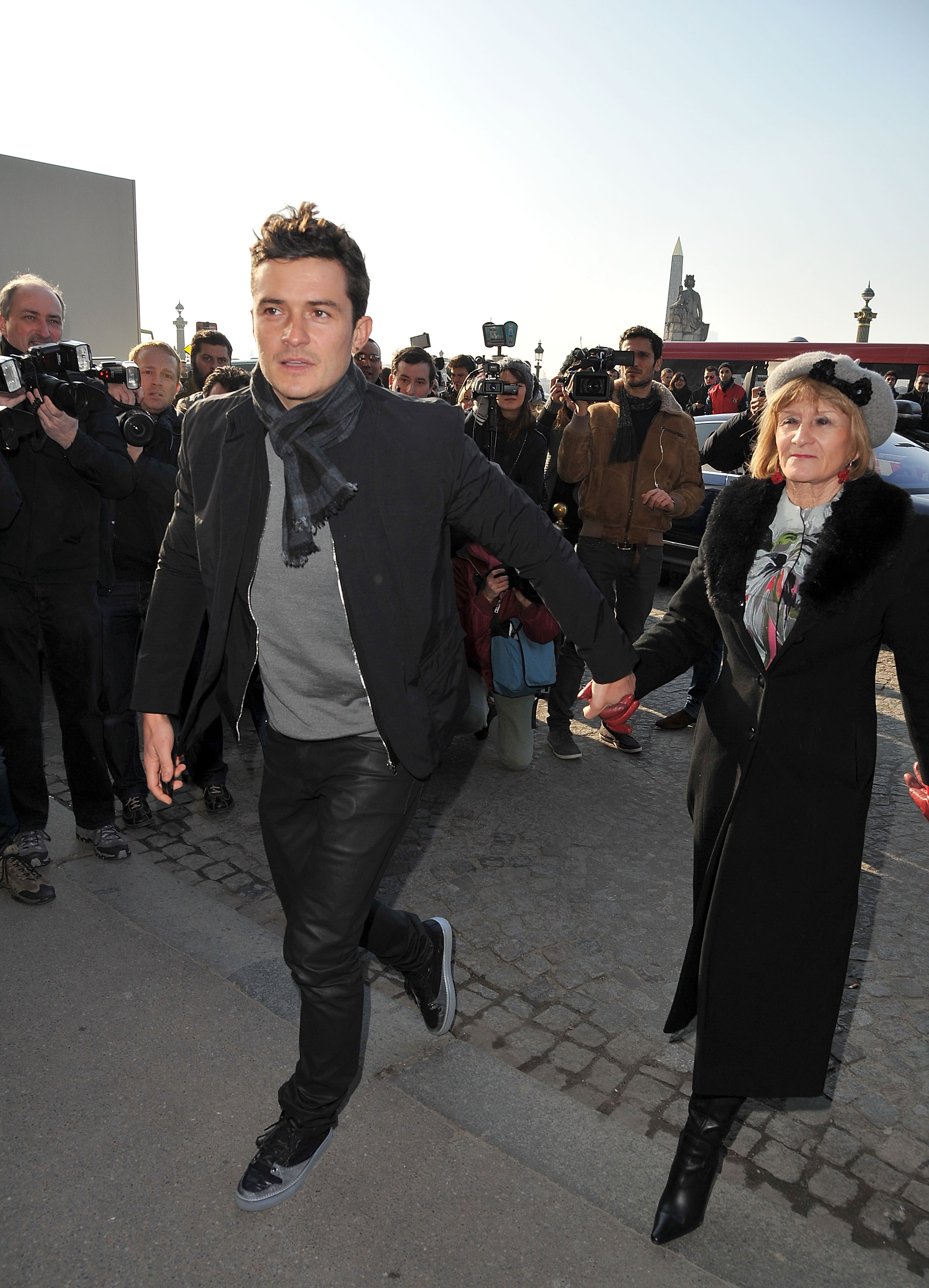 Orlando and Sonia pictured back in 2003Credit: Getty 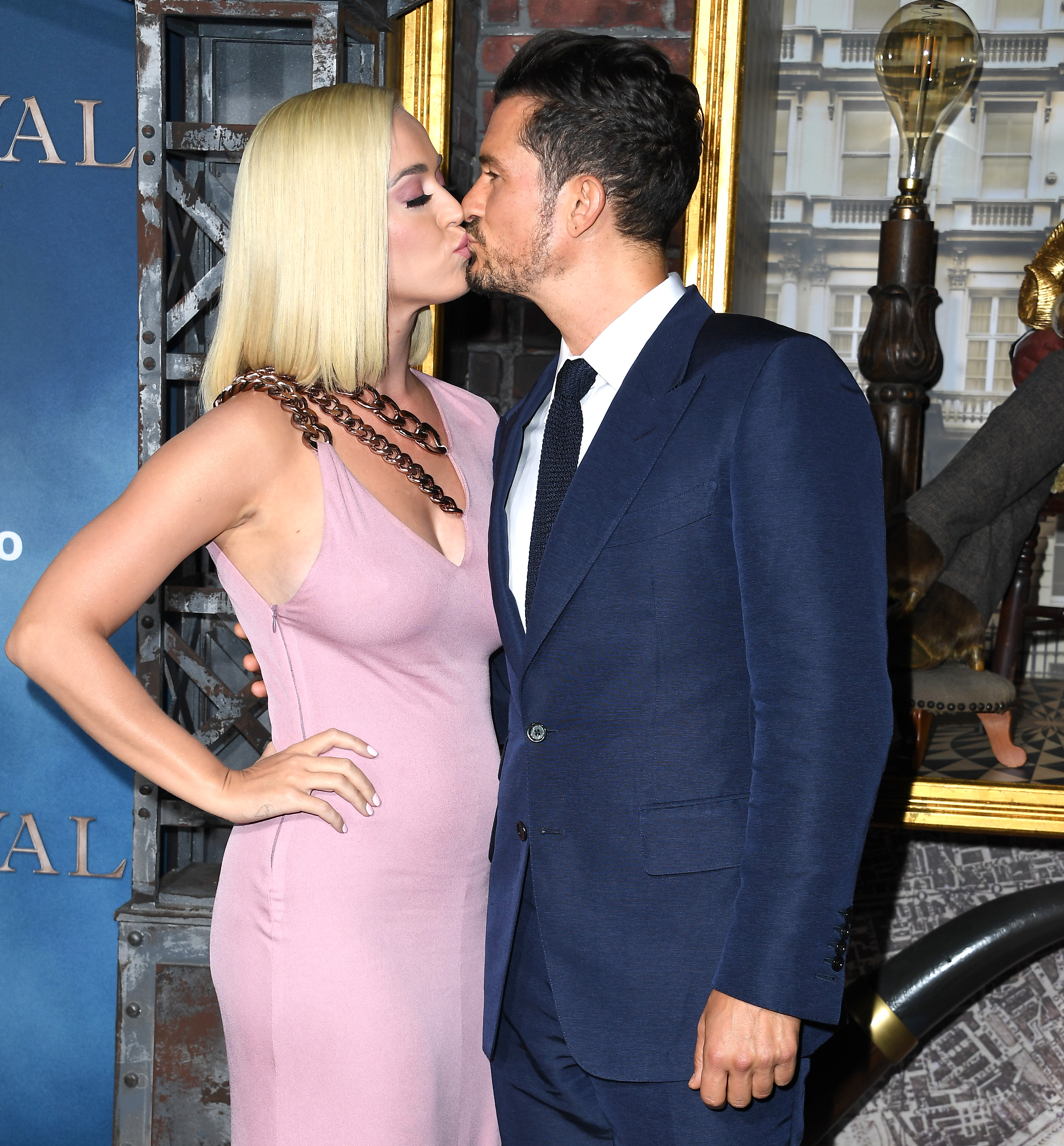