ONE of Del Boy and Rodney Trotter’s original three-wheelers is up for sale — and it could be a nice little earner.

The 1972 Reliant Rebel Supervan III, equipped with tiger-stripe interior and blow-up doll, was one of six used in the hit BBC comedy Only Fools and Horses. 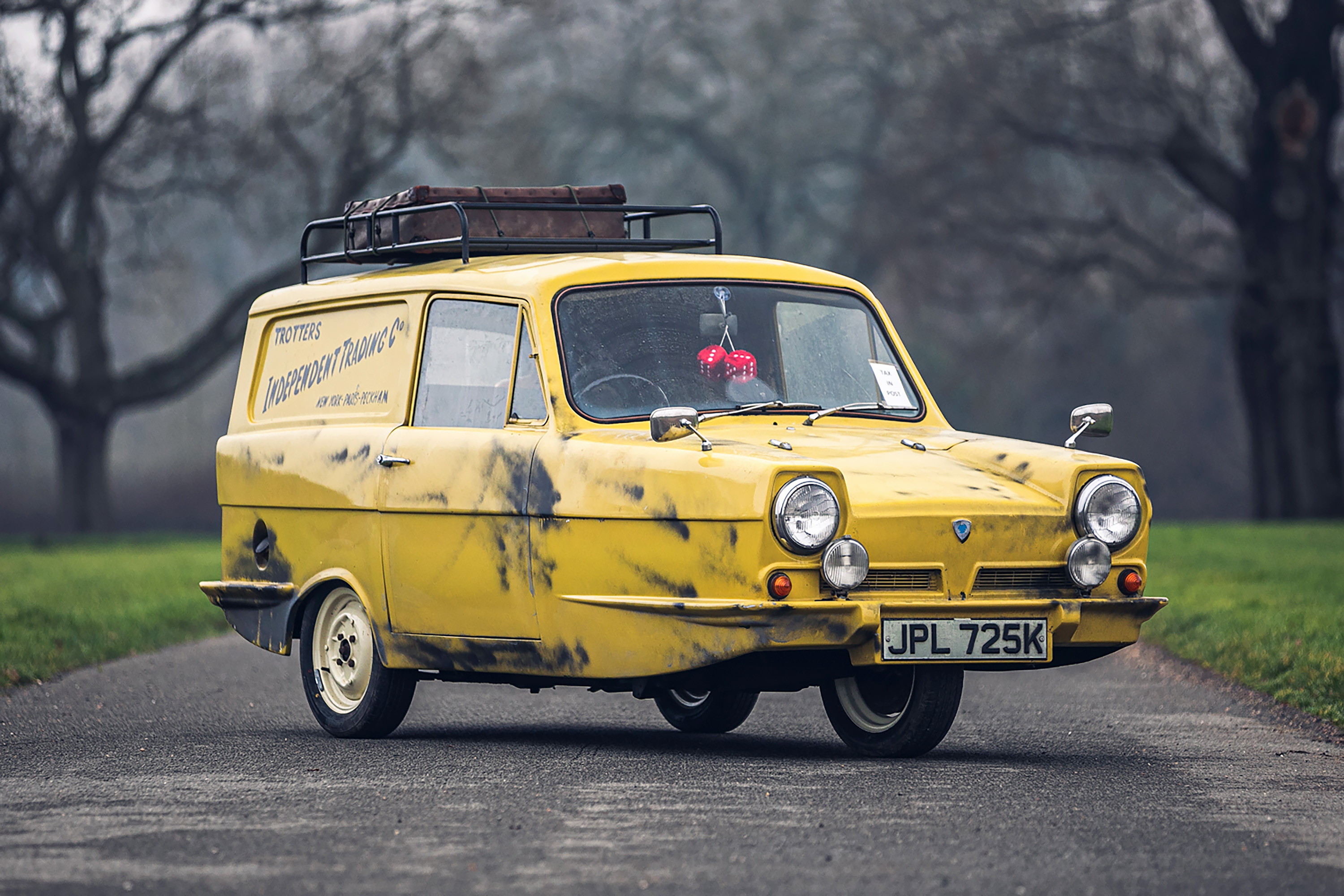 One of the three-wheelers from hit BBC comedy Only Fools and Horses is up for auctionCredit: Bournemouth News 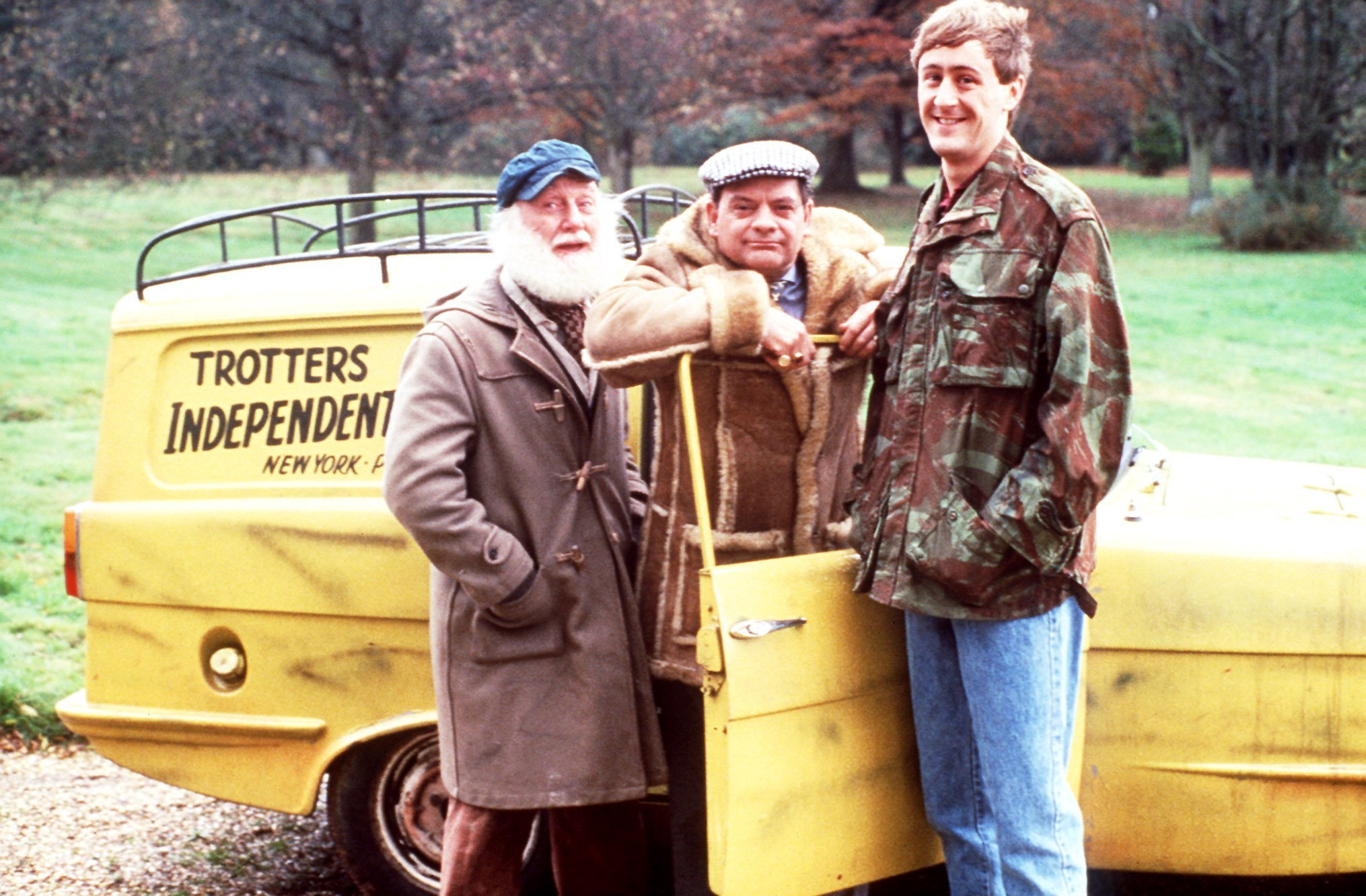 This one — up with Silverstone Auctions, Warks — is an early version and could fetch more than £40,000.

Its bodywork has been painted to appear scuffed and its has the words ‘Paris, New York, Peckham’ and ‘Trotters Independent Traders’ emblazoned on the side.

Included in the sale is a roof rack, holding a market traders’ suitcase, fluffy dice, and a ‘Tax in the Post’ sign in the windscreen.

There is also an inflatable doll in the boot, paying homage to one of the most popular episodes ‘Danger UXD’.

Despite regularly being the butt of jokes, the van proved to be incredibly reliable, surviving the rigours of long filming days.

Crew members were even able to drive it long distances when shooting away on location. 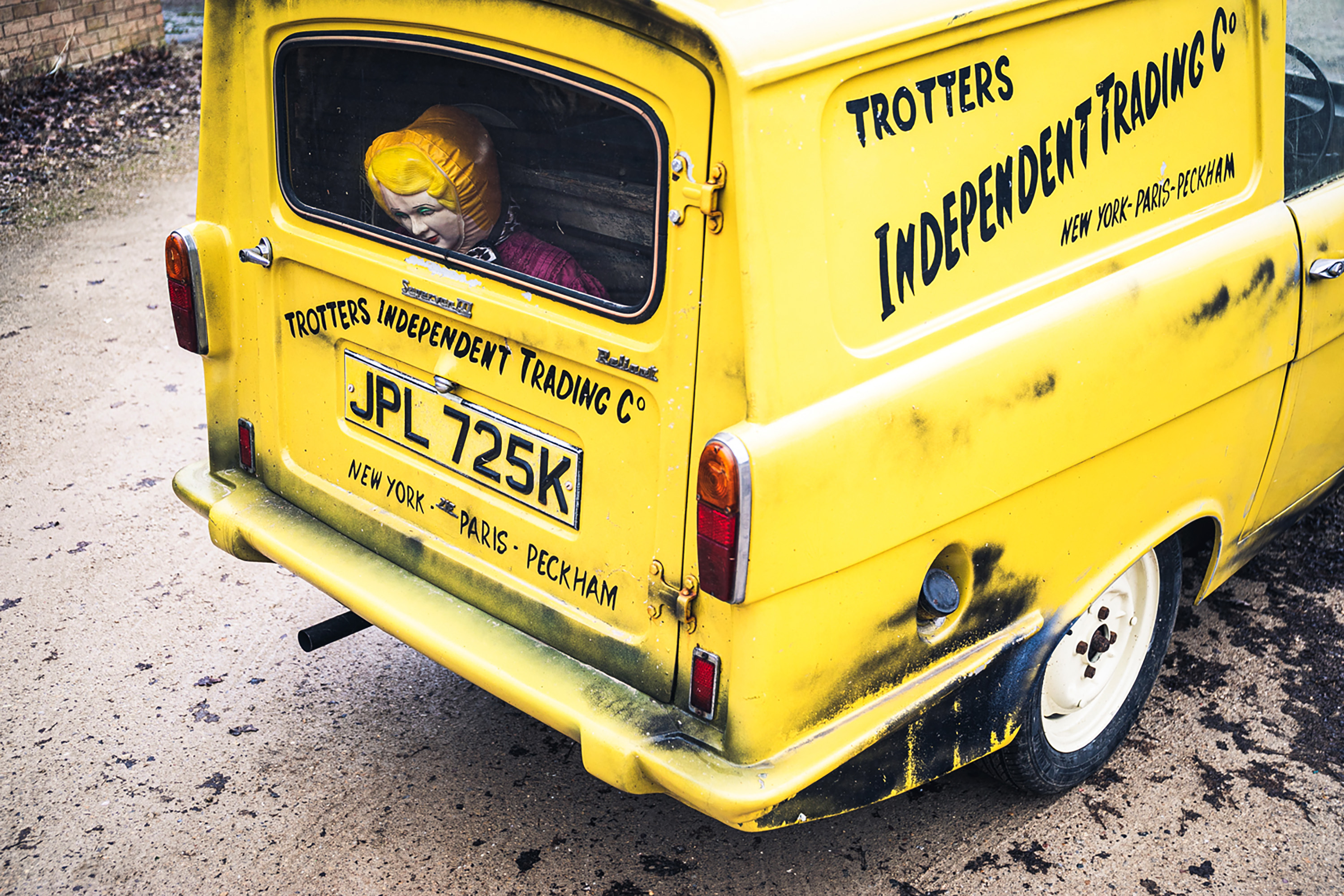 There is also an inflatable doll in the boot, paying homage to one of the most popular episodes ‘Danger UXD’Credit: Bournemouth News 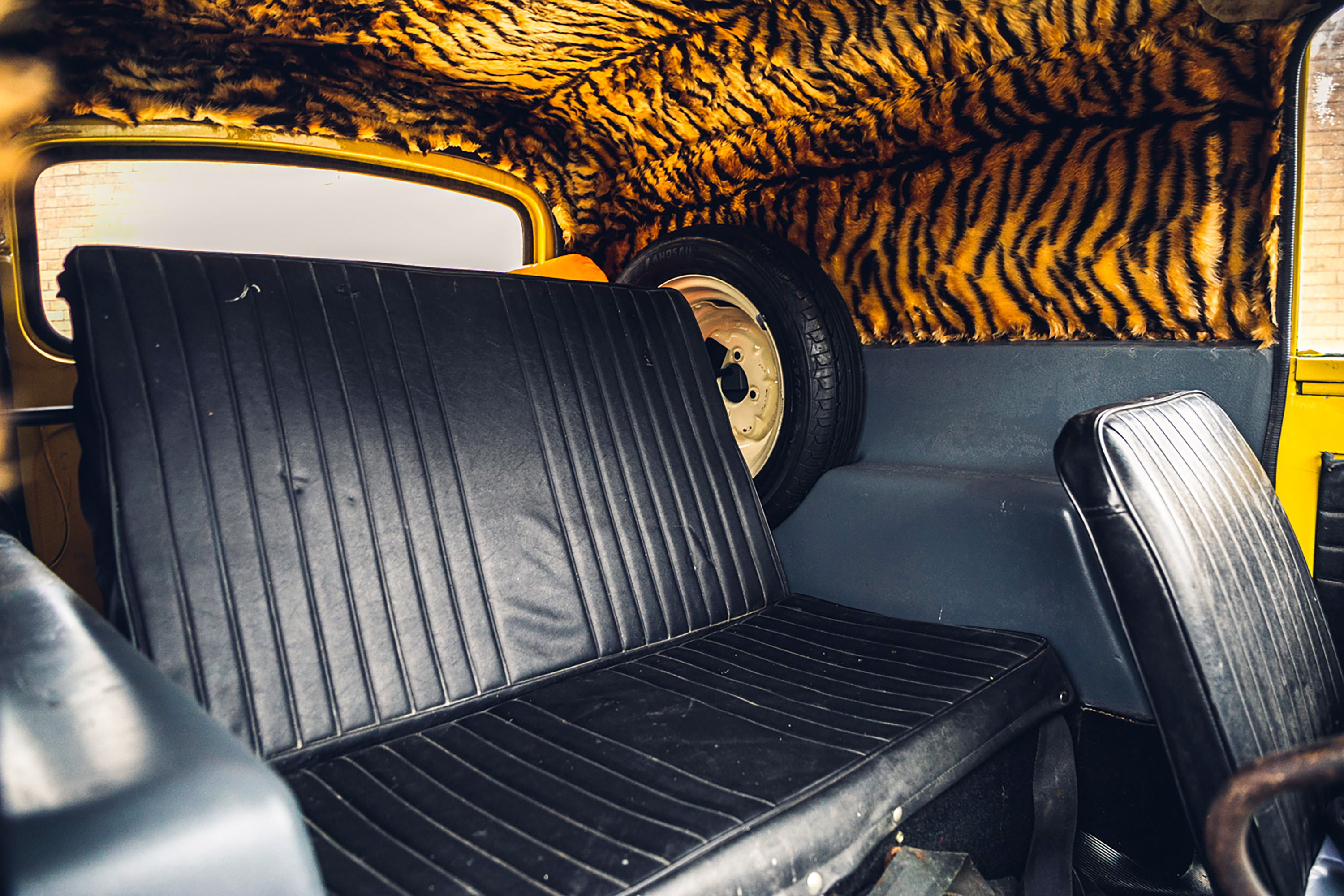 The car is one of six used in the hit BBC comedyCredit: Bournemouth News

The auctioneers have not given the van an official estimate but others from the show have previously fetched as much as £37,000.

Gary Dunne, sales manager at Silverstone Auctions, said: “This is one of half a dozen original Reliants that featured over the 22-year span of Only Fools and Horses, and the second in which we have had the honour of selling.

“Going under the hammer in our first sale of 2021, this will certainly be one of the star cars in the sale. It is a great opportunity to own a slice of British comedy history. To anyone considering buying this our message would be: Cushtie, you know it makes sense.”