WOMEN trying to make some extra cash during lockdown are being targeted by creeps who send messages asking for sex, an investigation has revealed.

BBC spoke to sellers on Facebook, Instagram, eBay and Depop, who revealed a worrying trend – one which is worsening during lockdown. 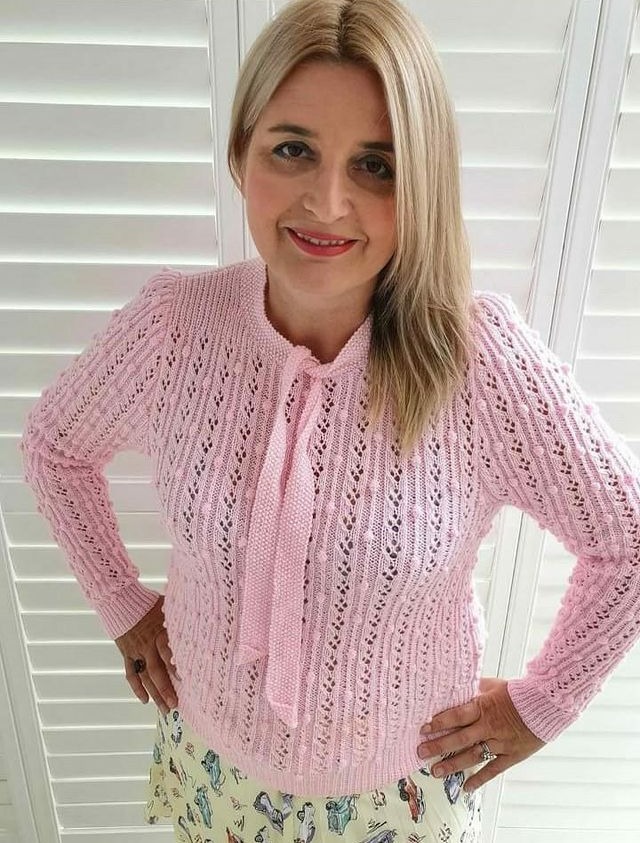 “During lockdown, the messages have gotten really creepy,” said Sara Faye, who has sold her clothes on Depop for years.

Sara’s been forced to stop putting images of herself on the site because of the crude messages – asking her how many times things have been worn and if they’re “dirty”.

She added: “Don’t message me on an innocent second-hand website, just because you can see a hot girl in the photos.

“It feels like a violation, you should be able to sell your clothes online without getting harassed.” 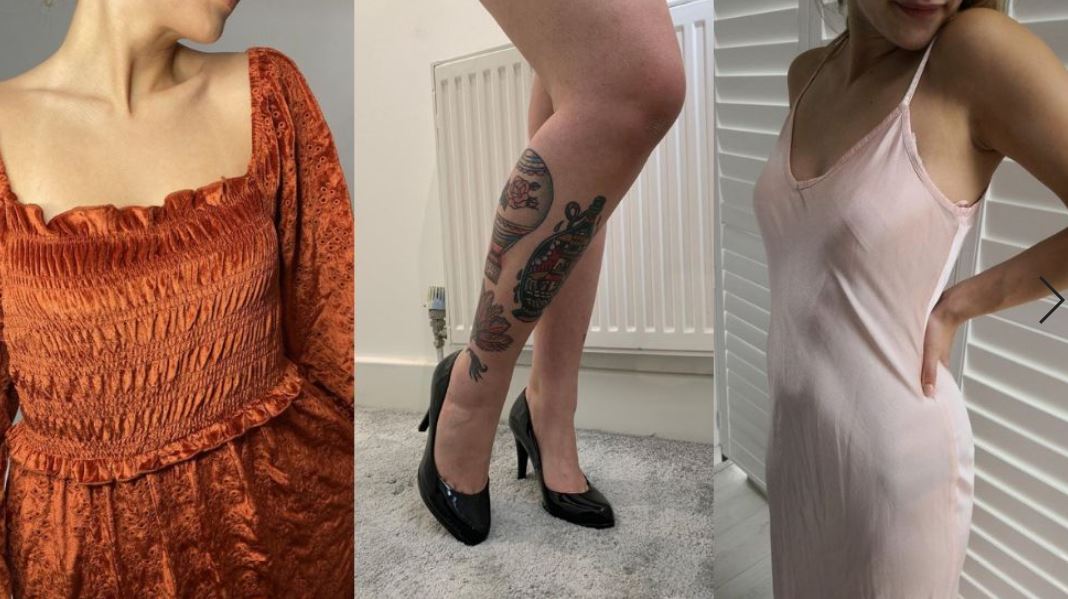 Some sellers have been forced to stop showing what the clothes look like on because of the creepy messagesCredit: LOVELY’S VINTAGE EMPORIUM/SARA FAYE

She said: “I get a lot of messages about the model, especially if there are shirts with close-up images.

“I had a fetishist asking what (shoes) smelt like, who wore them and if I could take a photo of myself wearing them.” 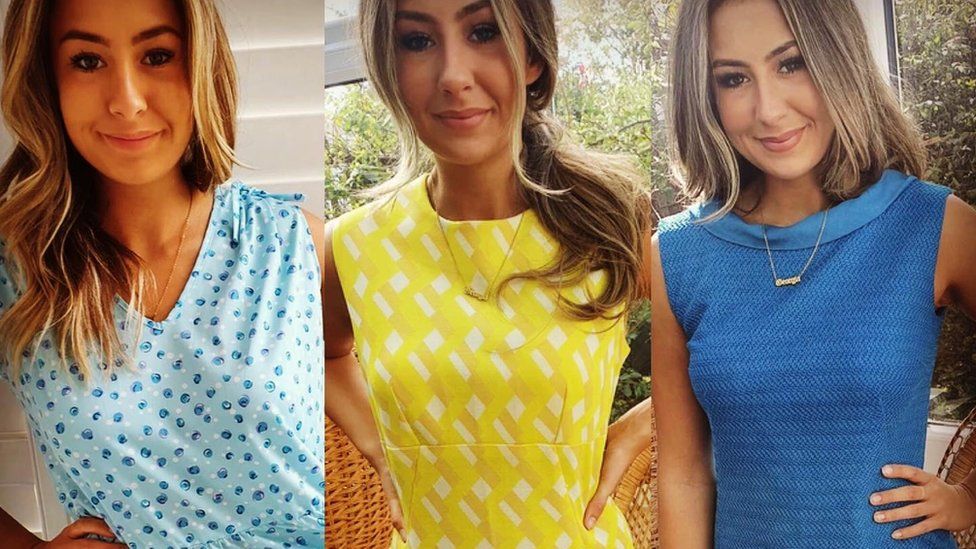 Lynette’s friend Georgia is one of her modelsCredit: LOVELY’S VINTAGE EMPORIUM/SARA FAYE 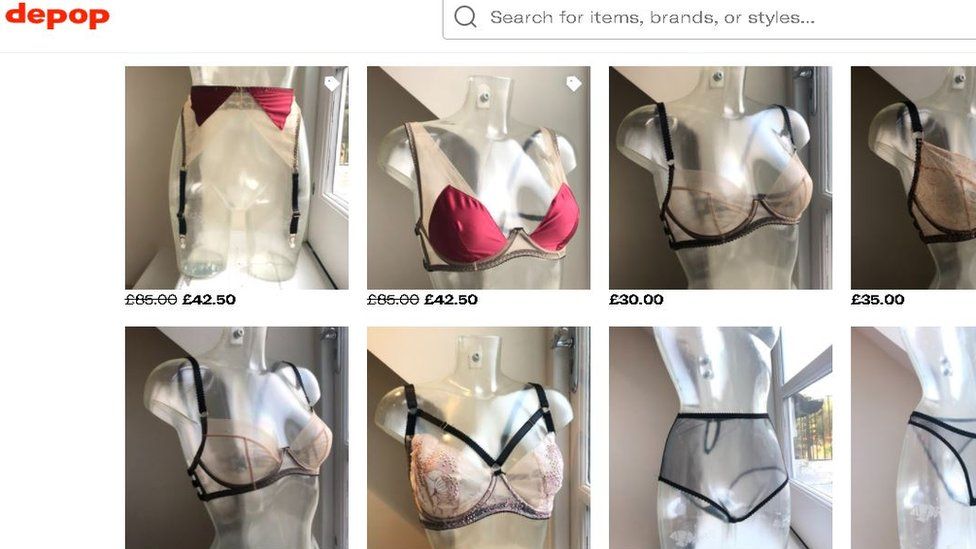 Some of the women the BBC spoke to said they hadn’t reported the messages because they were “embarrassed”, “ashamed” or “didn’t want to risk losing their accounts”.

Others successfully blocked and reported profiles.

They all urged users to report and block any accounts which break the rules.

Facebook – which also owns Instagram – said it has built a “global safety and security team as well as powerful technology” to remove accounts as quickly as possible.

Depop said it aims to respond to 95% reports of inappropriate behaviour within three hours, during business hours.

Naomi Edmondson, who runs lingerie brand Edge o’Beyond said they are “bombarded” by messages from creeps, often asking for sex.

She added: “We get so many creepy messages and comments it’s too time-consuming to report them all. A few times I have felt concerned for safety.

“We create lingerie to empower women, we do not welcome the minority of men who think it’s acceptable to send explicit pictures.”

Earlier this week, a mum-of-six’s dating profile went viral as she demanded husband-material only… but that’s not why people are talking.