ONE in three young adults in Britain are addicted to their smartphones and unable to sleep, according to a new study. 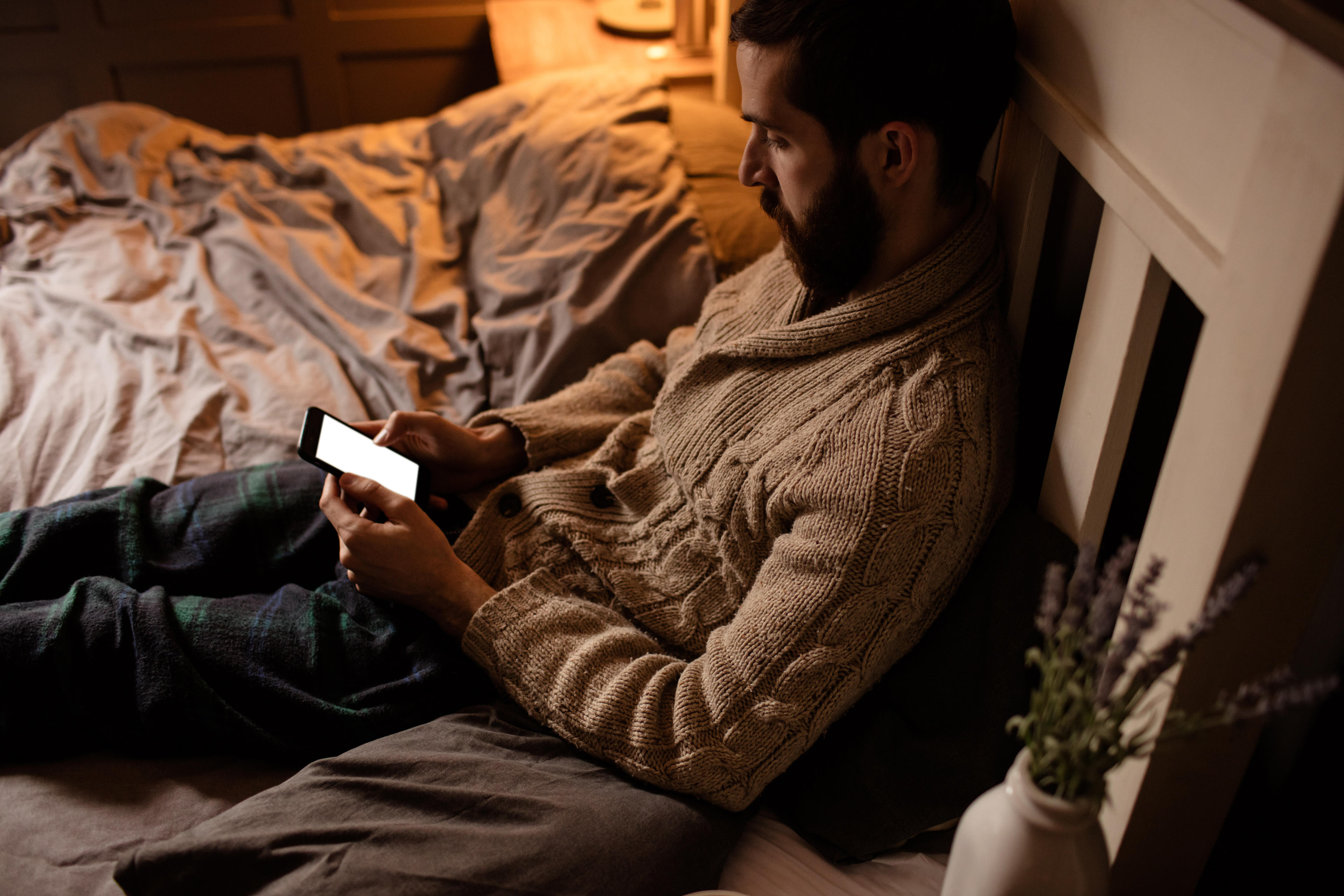 Young adults have reported addiction type symptoms in relation to their smartphonesCredit: Alamy

The first of its kind research in the UK saw almost half the 1,043 people surveyed showing “smartphone addiction” and reporting sleep problems.

They became upset when they couldn’t get to their phone and lost control over how long they spent scrolling.

Samantha Sohn, lead author at King’s College London’s Institute of Psychology, Psychiatry & Neuroscience (IoPPN) said: “Smartphones are increasingly becoming indispensable parts of our daily lives, and this study is an important step in looking at their impact in terms of dysfunctional use and on sleep in a UK population.”

The study, published in Frontiers in Psychiatry, revealed 38.9 per cent of people reported an attachment to their phones – regardless of how much time they spent on them daily.

More than two thirds noted they suffered from poor sleep.

And 24.7 per cent reported using their phone for three hours a day, with 18.5 per cent on their device for more than five hours a day.

Dr Nicola Kalk, visiting clinical lecturer at King’s College London’s IoPPN and addiction psychiatrist at South London and Maudsley NHS Foundation Trust, said: “This study makes clear that it is features of behavioural addiction rather than exposure time that is predictive of smartphone-associated harm.

“It is particularly interesting that many respondents reported trying strategies to limit their smartphone use, and those who endorsed features of addiction had tried multiple strategies.”

People involved in the study appeared to have an unhealthy relationship with their smartphones which disrupted sleep, even if they cut down their hours looking at it.

“It also shows that the impact of sleep quality and smartphone addiction is down to more than how long we are using our phones for.”

But Professor Andrew Przybylski, Associate Professor, Senior Research Fellow and Director of Research, Oxford Internet Institute, University of Oxford, said: “The study is a correlational analysis of a sample of participants recruited on university campuses and therefore only reflects the experiences of those who had the purpose of the study explained to them, it can say nothing about behaviours in the general population.

“While the paper describes ‘smartphone addiction was more prevalent among younger participants’ it would be substantial overreach to say this is relevant to the general population in light of the lack of representativeness of the sample and the narrow age range.”

Dr Bernadka Dubicka, Chair of the Faculty of Child and Adolescent Psychiatry at the Royal College of Psychiatrists, said: “The negative impact of smartphone use on sleep is very concerning from a mental health perspective.

“We need further research examining the links between smartphone use, sleep and mental health to help young people and clinicians understand the harms, especially in light of increased smartphone use during the pandemic.”

Do you have ‘smartphone pinky’? Expert warns of new side effect after video goes viral