A RAPPER has been arrested after a gunman stormed the filming of a music video in Atlanta and left three men injured.

OMB Peezy, 24, has been charged with aggravated assault with a deadly weapon and possession of a firearm, according to reports. 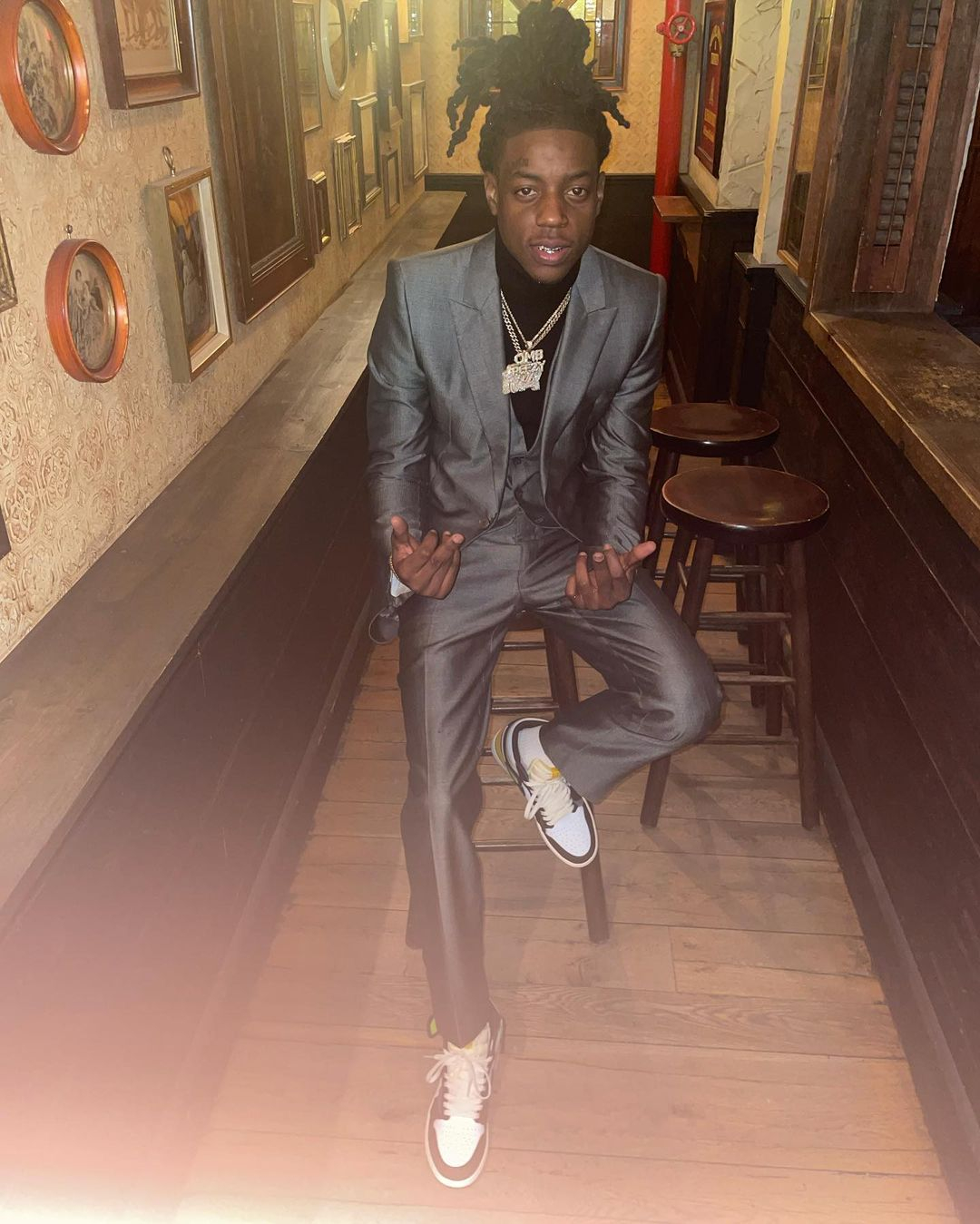 OMB Peezy has been charged with aggravated assault with a deadly weaponCredit: Instagram /omb_peezy 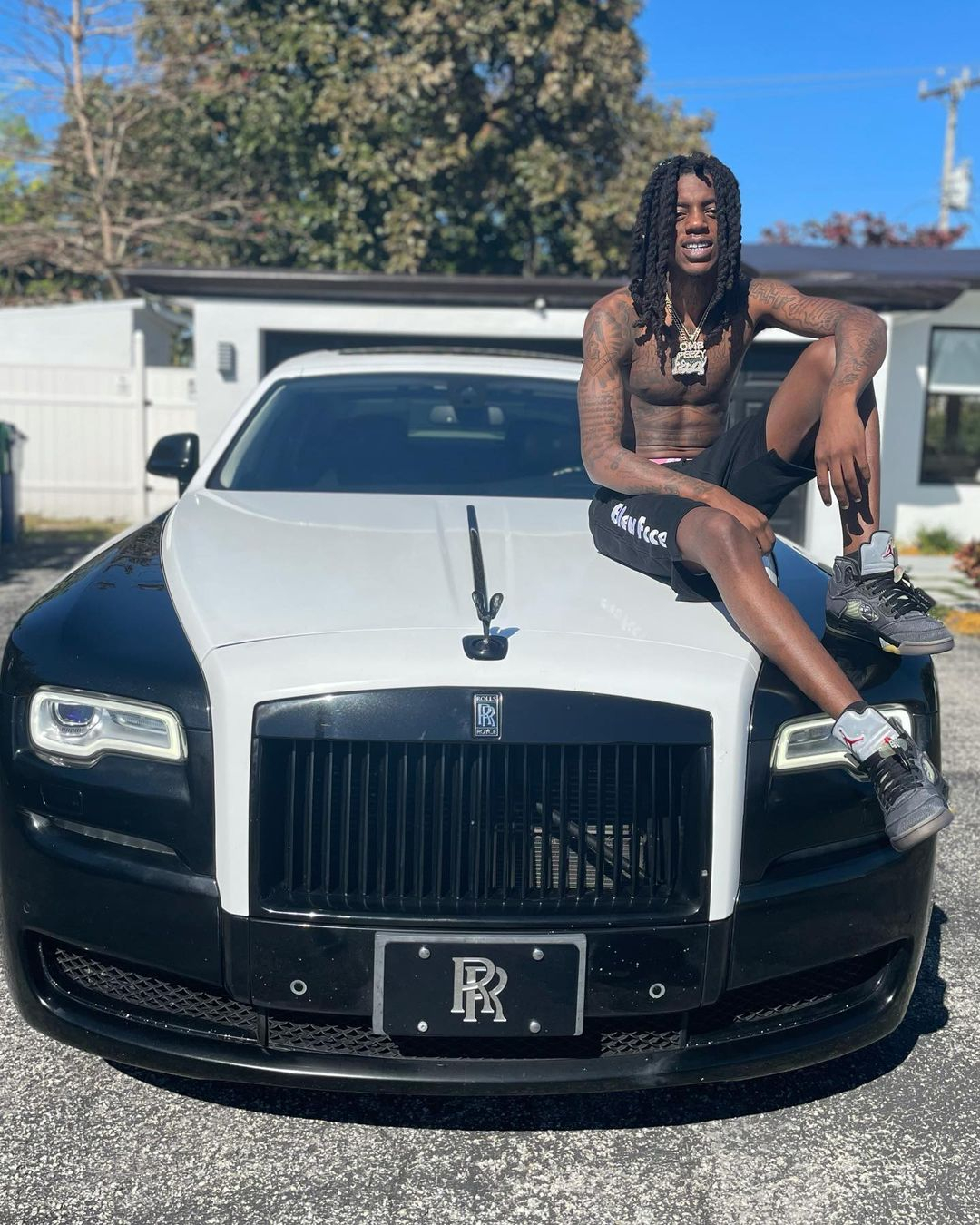 The hip hop artist from Alabama is known for his song ‘Big Homie’Credit: Instagram /omb_peezy

Peezy, whose real name is LeParis Dade, has more than 550,000 subscribers on YouTube, where he posts music, cooking and advice videos.

The hip hop artist from Alabama is known for his song “Big Homie”, which has more than 32 million views.

The shooting happened on February 21 at a scrap yard where rappers Roddy Ricch and 42 Dugg were filming a music video, The Atlanta-Journal Constitution reports.

Peezy was charged on Monday in connection to the shooting.

Cops confirmed three men were injured in the incident – but neither Roddy or Dugg were hurt.

Witnesses said around 50 people were on set when the gunman opened fire.

Antoine Blake, 25, and Vernon Moulder, 29, were shot and took themselves to Grady Memorial Hospital, according to WSB-TV.

Peter Cook, 39, was hurt by debris and not a gunshot.

Officer Anthony Grant from Atlanta police said the three men are in a stable condition.

“Aint nobody shoot at me,” Roddy Ricch said in a now-deleted tweet on February 22, according to Billboard.

“We all good. im juss tryna feed the streets.”

Dugg spoke about the incident in an Instagram Live conversation with Lil Baby.

“Real talk we all good, man” he said.

Cops said a 40-year-old man was arrested at the scene and charged with drug possession, which was unrelated to the shooting.

Fulton County Sheriff’s Office spokeswoman Tracy Flanagan said Peezy was taken to the Fulton County Jail, where he remains on a $60,000 bond.

Dade must wear an ankle monitor and surrender his passport before he can post bond, Flanagan said. 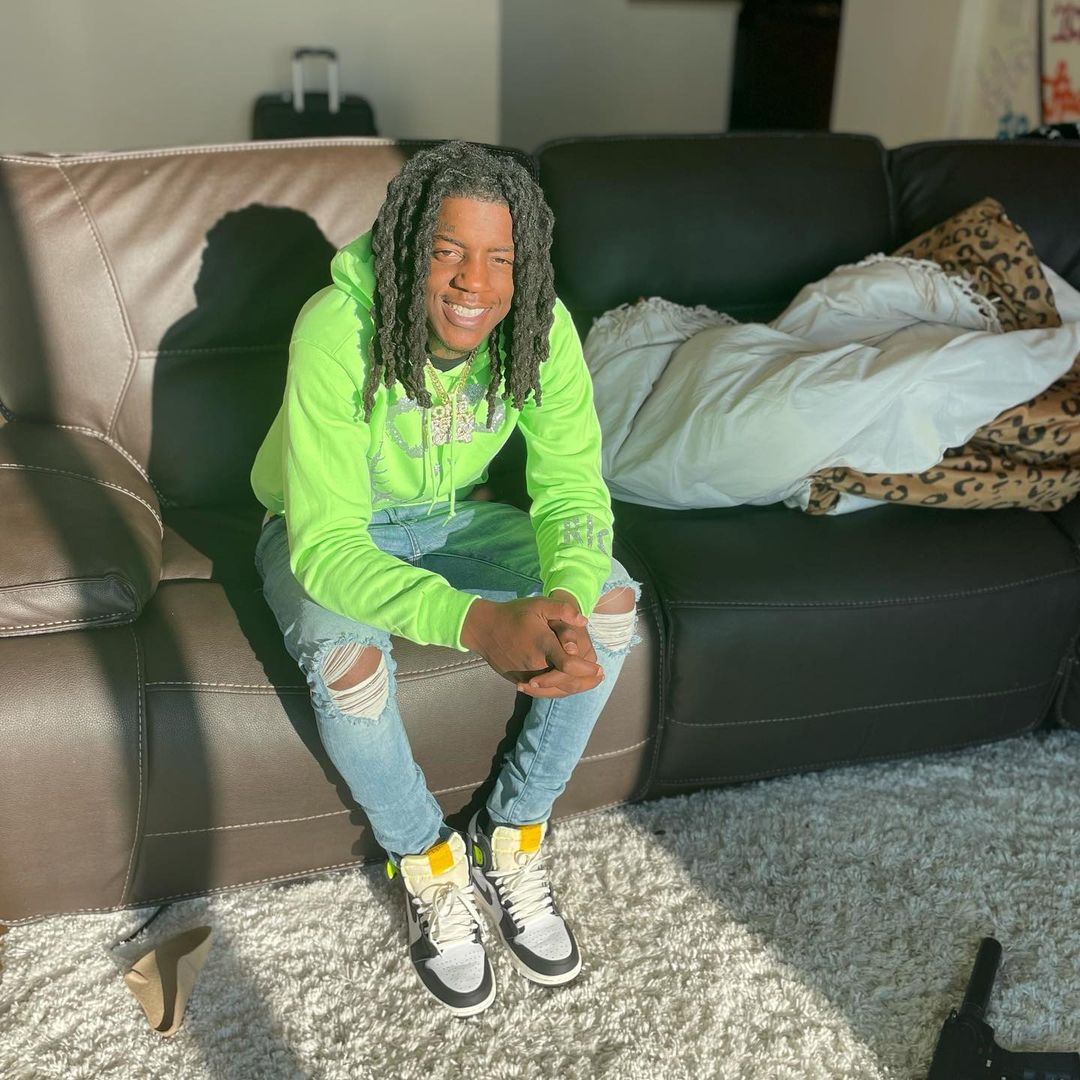 Peezy was taken to the Fulton County Jail, where he remains on a $60,000 bondCredit: Instagram /omb_peezy