OLLIE ROBINSON showed a whole pile of promise with two wickets on his first day as a Test cricketer.

And New Zealand found their own star debutant as opener Devon Conway scored a superb and stylish century in front of that rarely-spotted species – living and breathing humans in a cricket ground.

Devon Conway scored a century on debut to give New Zealand the upper hand against EnglandCredit: Getty 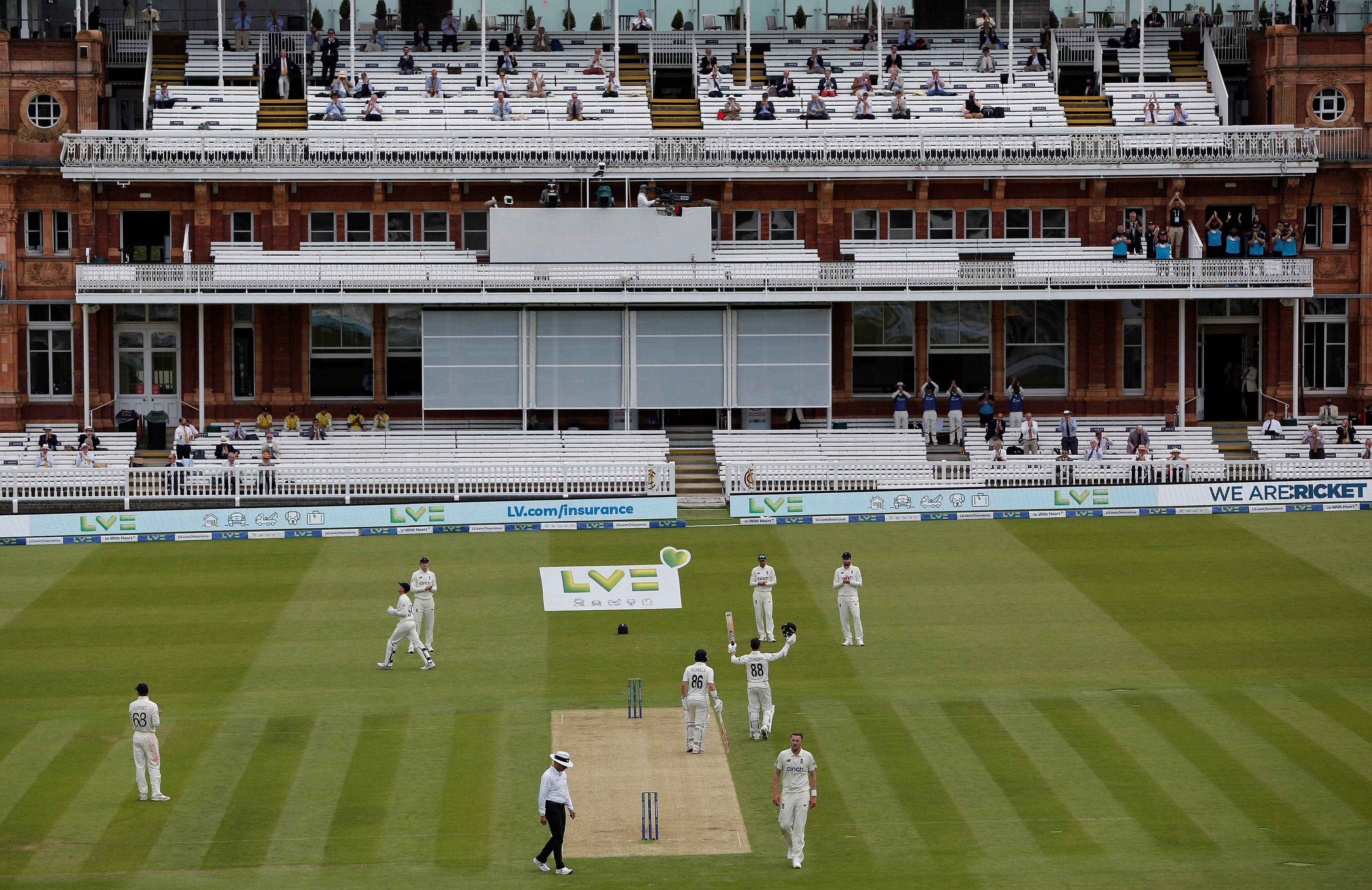 Test match fans were back at Lord’s for the first time in two yearsCredit: AFP

Robinson should be ashamed by his appalling historical tweets – discovered on the day England wore t-shirts standing against all discrimination, including racism – but he can be pleased with his bowling.

He is accurate, probing, quick enough and, at 6ft 5ins tall, frequently offers the added danger of extravagant bounce.

One question mark might concern Robinson’s stamina because he looked tired come the final session and his third spell.

There is a touch of former England seamer Angus Fraser about him and perhaps even the exceptional Aussie bowler, Josh Hazlewood.

Generally, however, it was a frustrating day for England as Jimmy Anderson was the only other man to take a wicket.

The majority of the 6,500 people scattered around Lord’s – the first spectators to watch England at home since 2019 – were hoping for more.

They would have wanted more actual cricket, too, with England managing just 86 overs in six-and-a-half hours.

New Zealand finished day one of the First Test with 246-3 and we can see why they have qualified for the World Test Championship final against India later this month as one of the best two teams on the planet.

Conway was born in Johannesburg 29 years ago but has piled on the runs in New Zealand domestic cricket in recent years.

He has already made a one-day international century and, apart from a few dicey moments against the pace of Mark Wood, was calm, composed and classy.

Conway reached his fifty with a spanking cover drive off Stuart Broad and his century by flicking Robinson to the square leg boundary.

By the close, Conway was 136 not out and Henry Nicholls had made 46.

Tom Latham and Conway became the first opening pair to complete a half-century stand against England in England since Shikhar Dhawan and K.L.Rahul for India at Trent Bridge in 2018.

But the veteran duo struggled to make inroads this time as the ball refused to move much and the pitch was benign.

First-change bowler Robinson started with a no-ball but was soon into his metronomic stride.

He persuaded Latham to offer a lazy defensive shot and deflect the ball onto his stumps and New Zealand captain Kane Williamson also dragged on to Anderson in the first over after lunch.

Conway, so comfortable on the front foot to Anderson and Broad, was briefly all over the place against Wood’s extreme velocity.

Wood averaged 93.4mph in his opening over – no easing his way in for this fella – and one delivery tipped the speedgun at 95.2mph.

He twice struck Conway on the body with short balls and the debutant was finding that batting in Test cricket can be painful. But he survived and before long re-discovered his equilibrium.

Robinson collected his second wicket when he nailed Ross Taylor lbw but Conway found an ally in the patient Nicholls.

The left-handed duo compiled a century stand for the fourth wicket with few alarms as England started running out of ideas.

Without a specialist spinner, captain Joe Root used himself and once ragged a ball past Nicholls’ bat, but his back foot was just behind the line as new wicketkeeper James Bracey appealed for a stumping.

The second new ball brought no joy for England, either, although Anderson and Broad went past the outside edge on a few occasions. 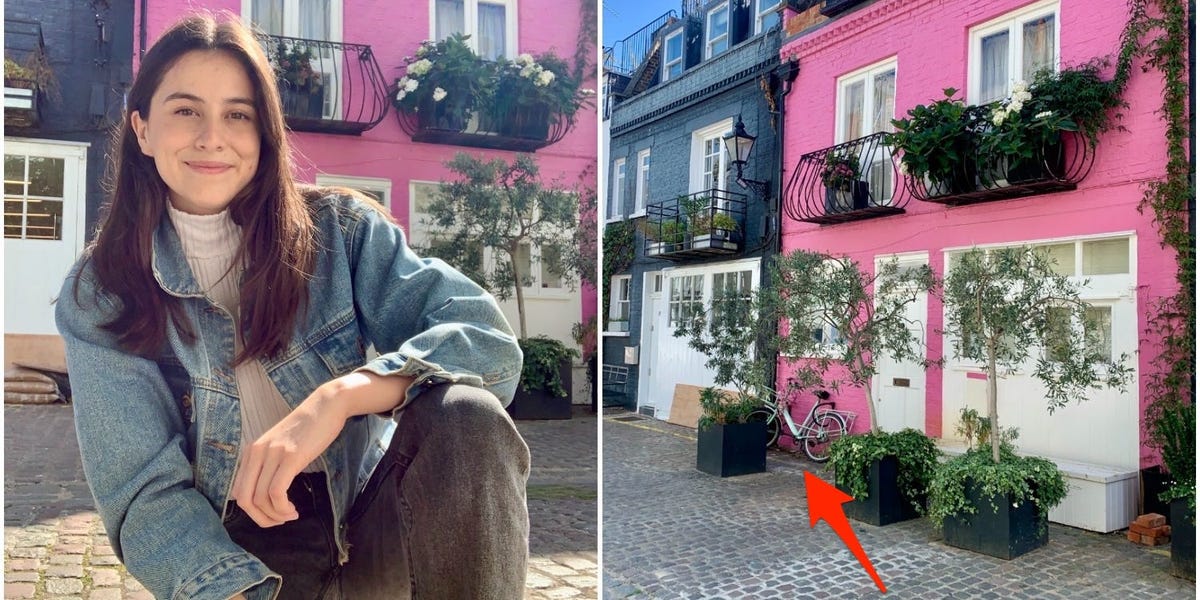 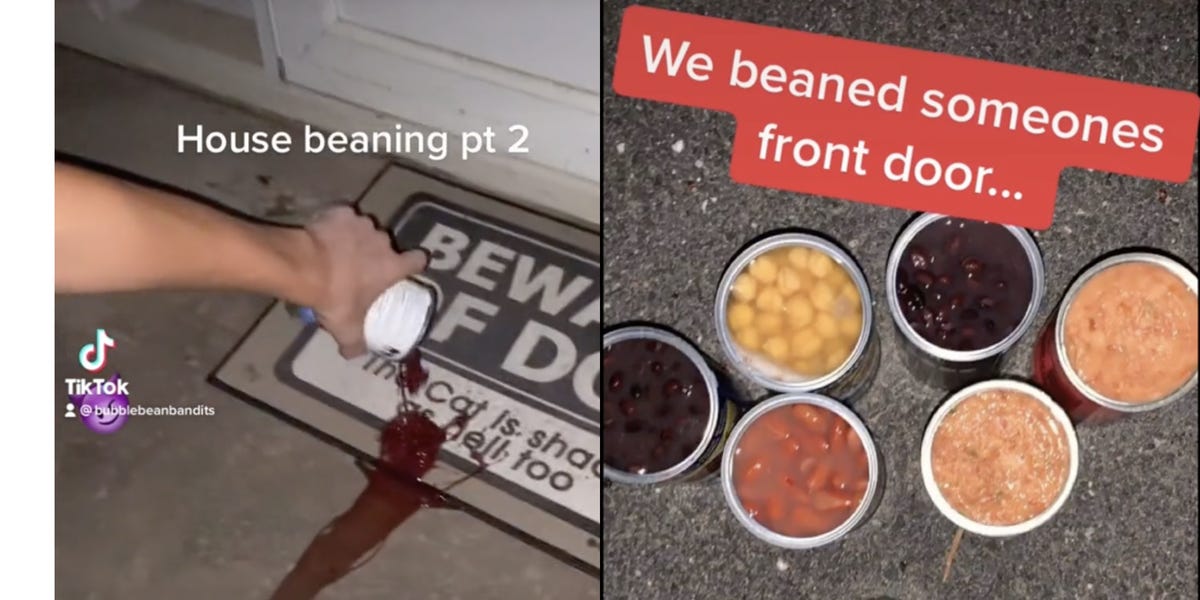 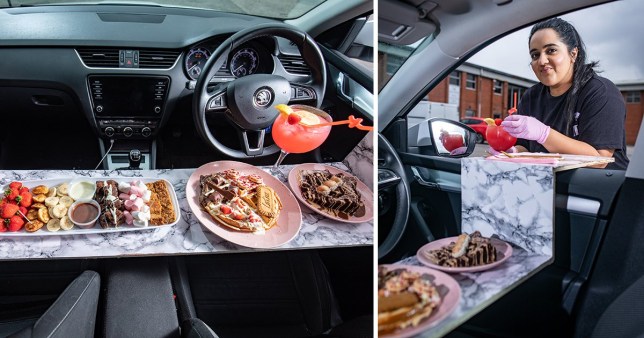 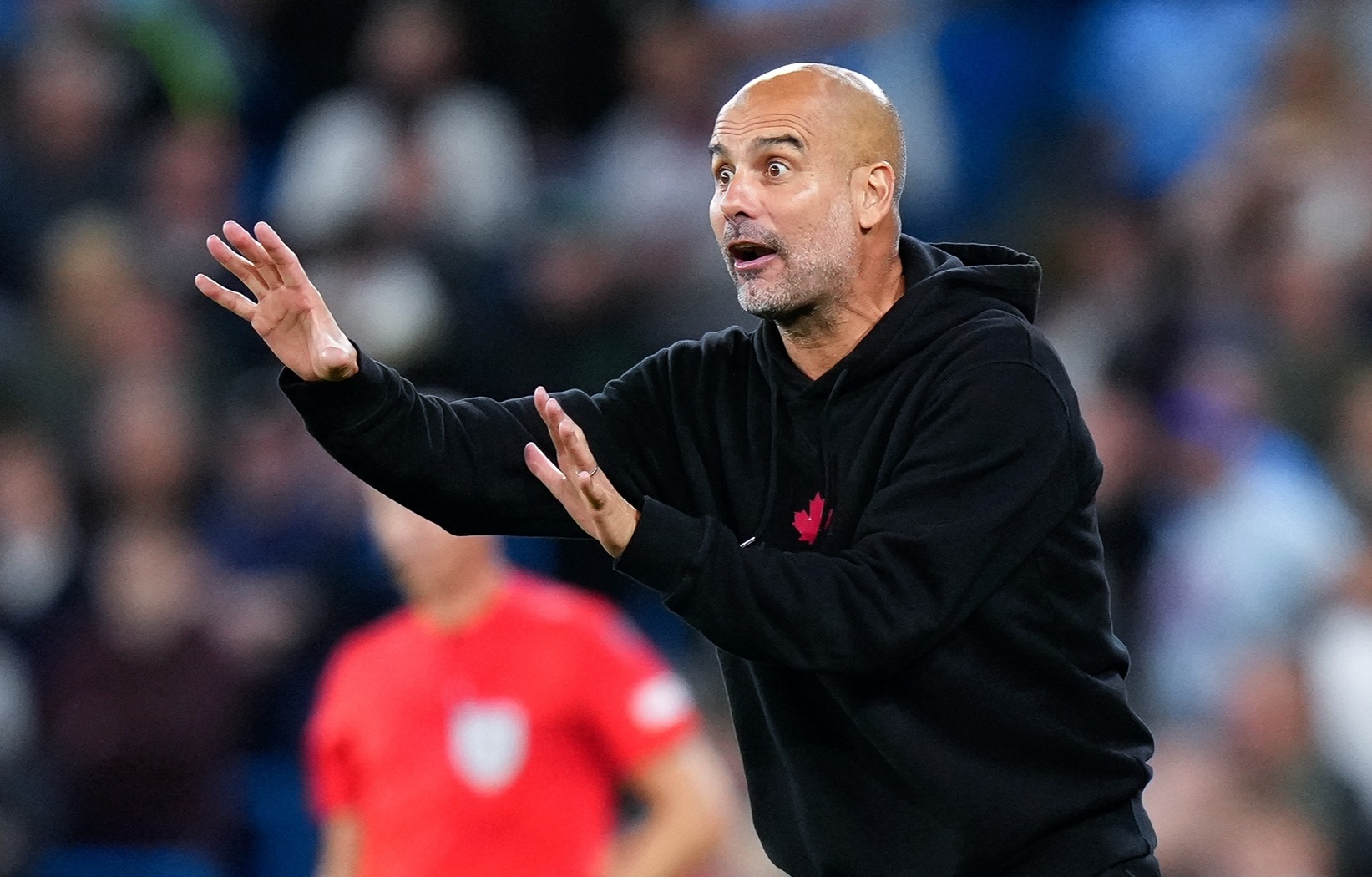