AN ex-convict is accused of murdering his blind date in her apartment – before telling her young son that his mom was “taking a nap”. 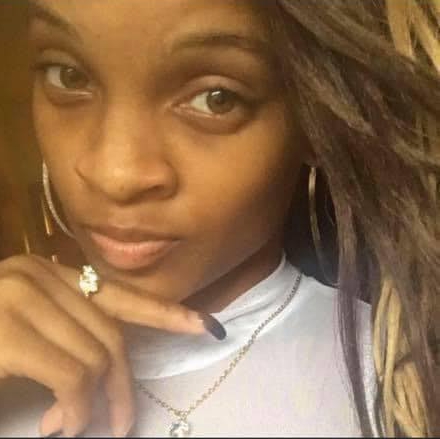 31-year-old Shanika Bogan was found dead in her apartment 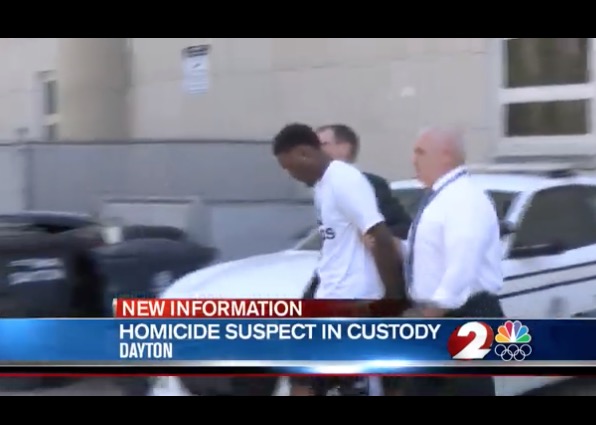 The suspect who was identified as Kendall Beasley, 28, was arrested on ThursdayCredit: WDTN

Her body was discovered by her mom Tracie Berry, who found out what happened from her 10-year-old grandson.

“(The suspect) told my oldest grandson, ‘I’m going to give your mama a massage,'” she told WHIO-TV.

“I know he went in the bedroom and shut the door… and he came out told my grandson, ‘She’s taking a nap – get (yourself) some cereal to snack on and I’ll be back’… and left.”

The suspect, who was later identified as Kendall Beasley, 28, was arrested Thursday by Dayton police and the U.S. Marshal’s SOFAST Task Force and charged with murder and felony assault.

“She was dead upon their arrival,” Dayton Police Lt. Jason Hall told People. “It was an intentional killing.”

The grieving grandmother started being worried last week when she did not receive a text from her daughter.

It was then when she decided to drive to her house in Uhrig Avenue- only to find her dead in the apartment, where her two children were. 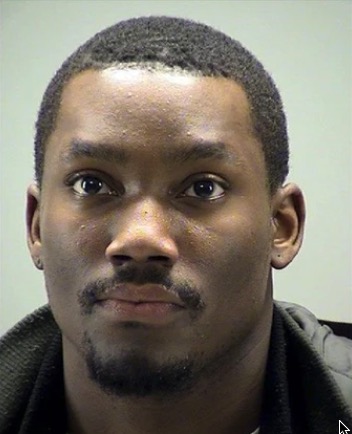 The ex-con was charged with murder and felony assaultCredit: Dayton PD 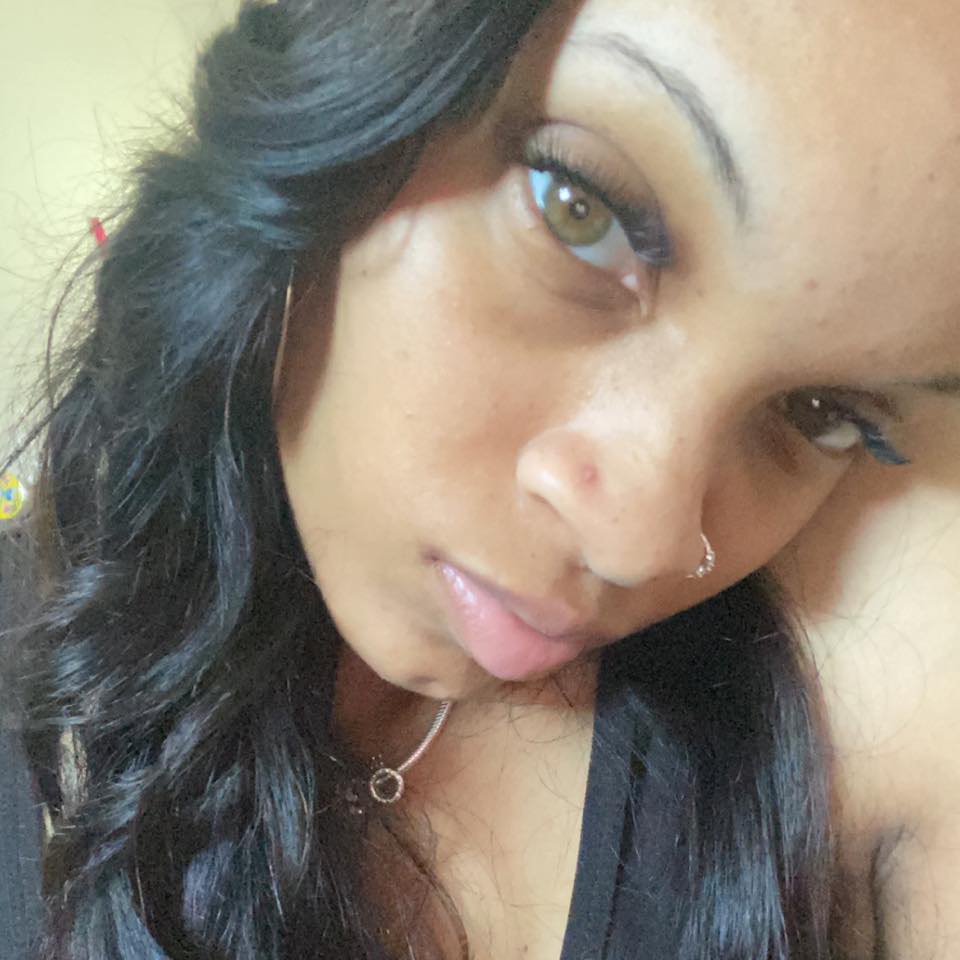 Shanika and Beasley knew each other “for a very short period of time,” Hall says.

“She was set up basically in kind of a blind date type of situation,” he added.

“He was obviously pursuing a romantic relationship with her.”

While Shanika’s two children aged 10 and 4 were inside the house, they did not witness the killing.

Authorities are now working to determine a motive.

“We still have a lot of work to do on the motive end of that,” Hall said.

“We are trying to piece together the events that occurred but I don’t have an answer for that right now.” 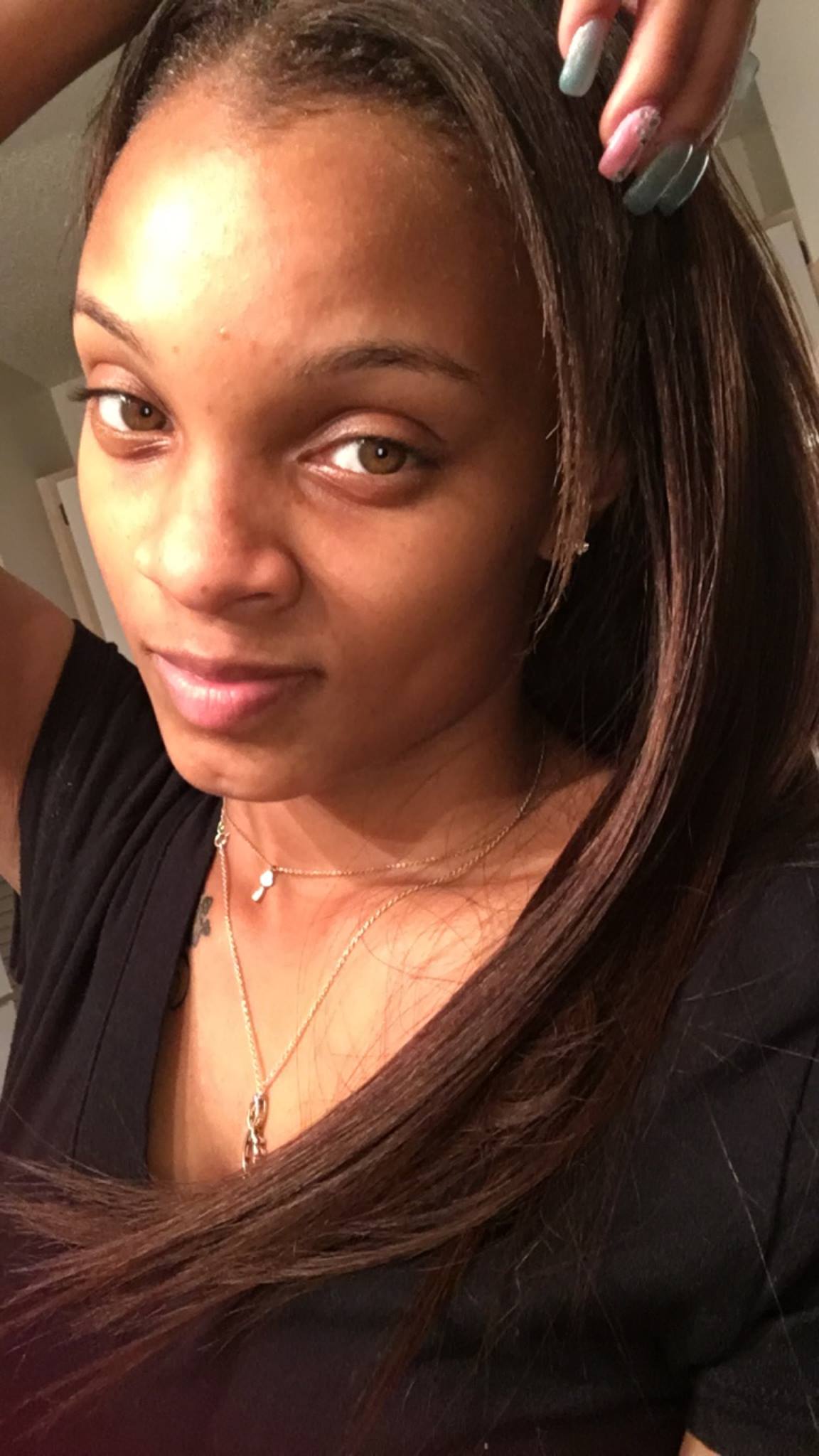 Her two children were also inside the apartment

“Like, literally the nicest person you will ever meet,” he told WHIO-TV.

“She did everything for those boys,” added Berry. “It’s devastating. It really is.”