The ominous sequence, which was aired by pro-Kremlin broadcaster NTV, showed nuclear explosions and the “Armageddon” aftermath of the blasts. 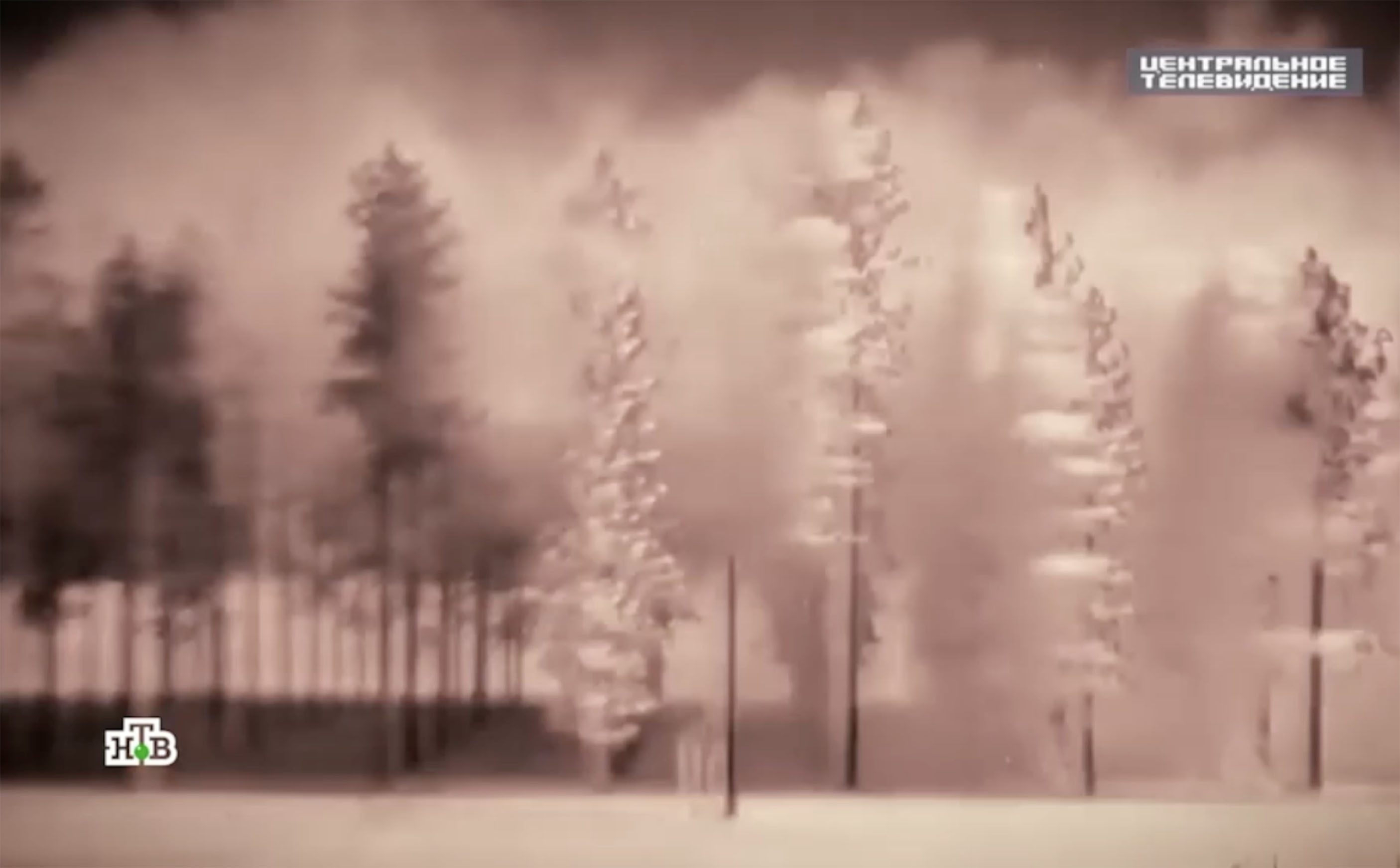 The footage showed the aftermath of an atomic blastCredit: East2West 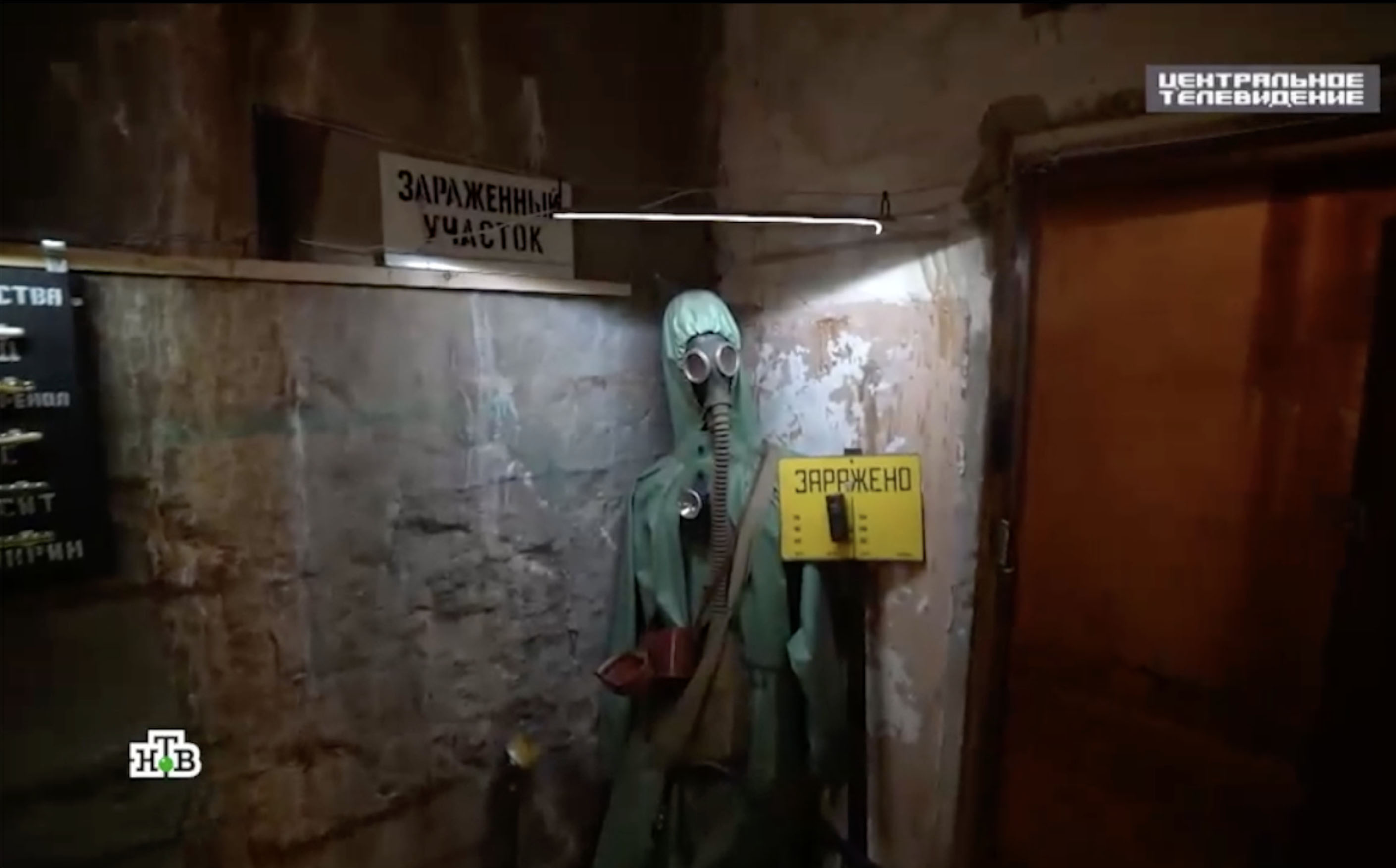 NTV is owned by the media wing of energy giant Gazprom, who last month released a video of Europe “freezing to death” without Russian gas in a bid to taunt the West.

The latest chilling segment was entitled “In anticipation of nuclear conflict – how weapons of mass destruction have become part of the geopolitical game”.

The sequence comes as Putin’s humiliated troops fled a major battleground in Ukraine and pulled out of the eastern city of Lyman in a huge embarrassment for Moscow.

Russia has the world’s largest atomic arsenal – including low-yield tactical nuclear weapons designed to be deployed against opposing armies.

NTV’s latest clip blamed the West for rambling on about a nuclear war – despite the fact Putin and his propagandists have been the ones threatening the West with atomic weapons.

The video’s message appeared to be that anyone supporting Ukraine should back down to Putin and his requests to ensure the threat of an all-out nuclear attack would lessen.

“We’re in a situation in which superiority in resources and conventional weaponry is on the side of the West,” Vasily Kashin, a  military and political analyst at the Higher School of Economics in Moscow, explained.

“Russia’s power is based on its nuclear arsenal.”

Meanwhile, on Sunday Putin was bolstering his conventional weapons arsenal with a shipment of was equipment moved from Siberia – thousands of miles away from the Ukrainian battlefield.

Indeed, footage showed munitions heading west from Krasnoyarsk, some 3,000 miles from the frontline.

Russia’s alleged surrender in the key city of Lyman has angered Kremlin propagandists.

Reservist military commander and MP Andrey Gurulev – who is usually a propagandist – hit out: “I cannot explain this surrender in military terms.

“It is probably a milestone not only militarily, but also politically, especially now.…

“The problem is a system of lies, reports of a good situation [when the reality is bad].

“This rot comes from the top down.”

A member of the Russian parliament’s defence committee, Gurulev alleged the Russian forces were heroes led by self-centred fools.

Speaking on state TV, Gurulev said: “Did we not know the number of forces that were advancing on Lyman?

“If not, where was the intelligence?

“The 144th Division worked perfectly on the ground, as did army aviation.

“The artillery did not stop working at all.

“The whole problem is not on the ground, but in the [army general staff] where they still do not understand, and fail to own the situation.”

Gazprom, meanwhile, has vvowed to indefinitely keep natural gas supplies to Europe via the Nord Stream 1 pipeline shut off.

The reliance on Russian gas has left the West in a precarious position while defiantly supporting Ukraine in the bloody conflict.

Around half of EU member states have already been impacted by the disruption to the key gas supply.

Gas prices were already high before the Ukraine war as demand soared after the lifting of Covid restrictions.

But prices skyrocketed after the invasion as Russia is one of the world’s biggest producers. 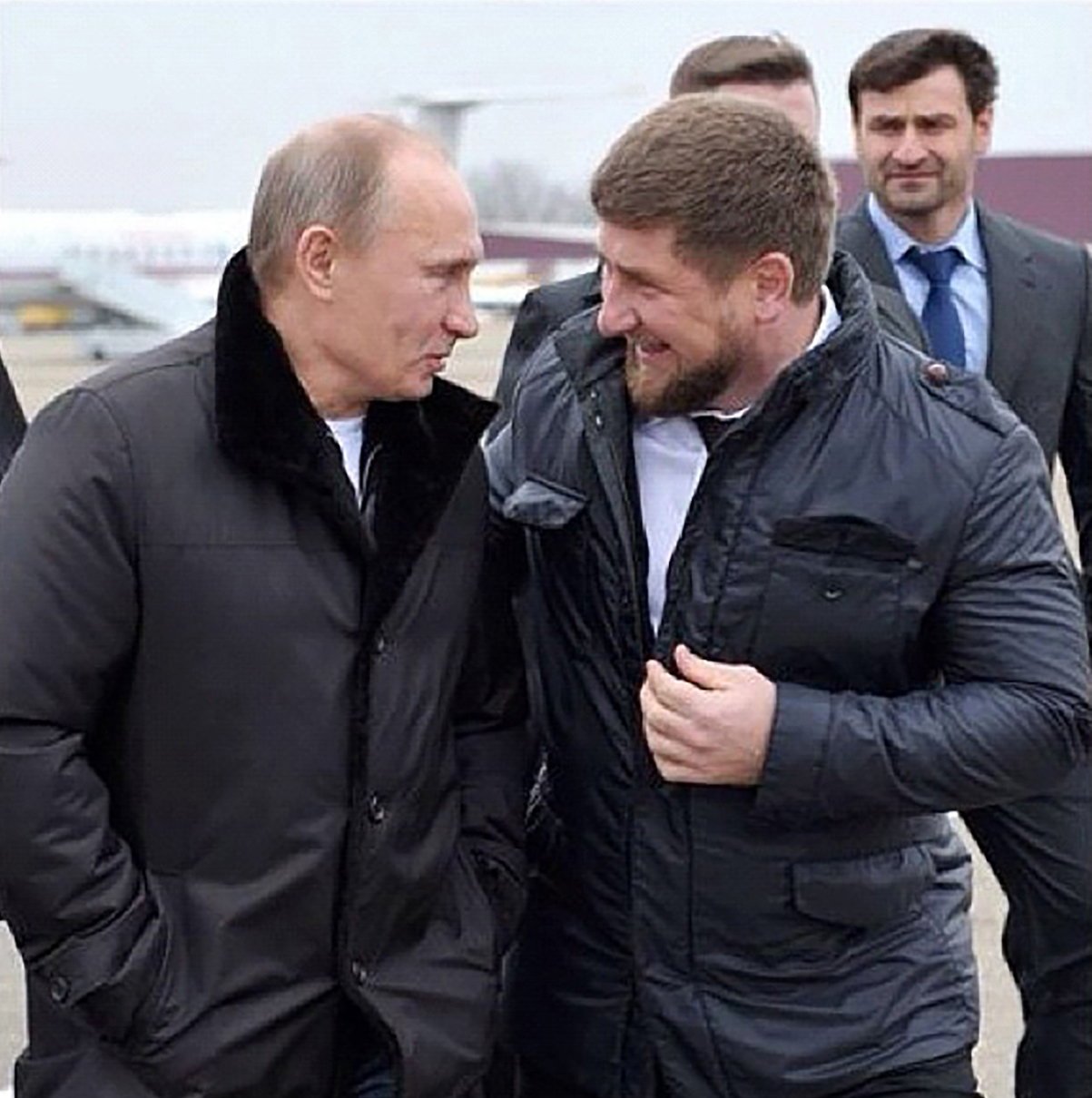 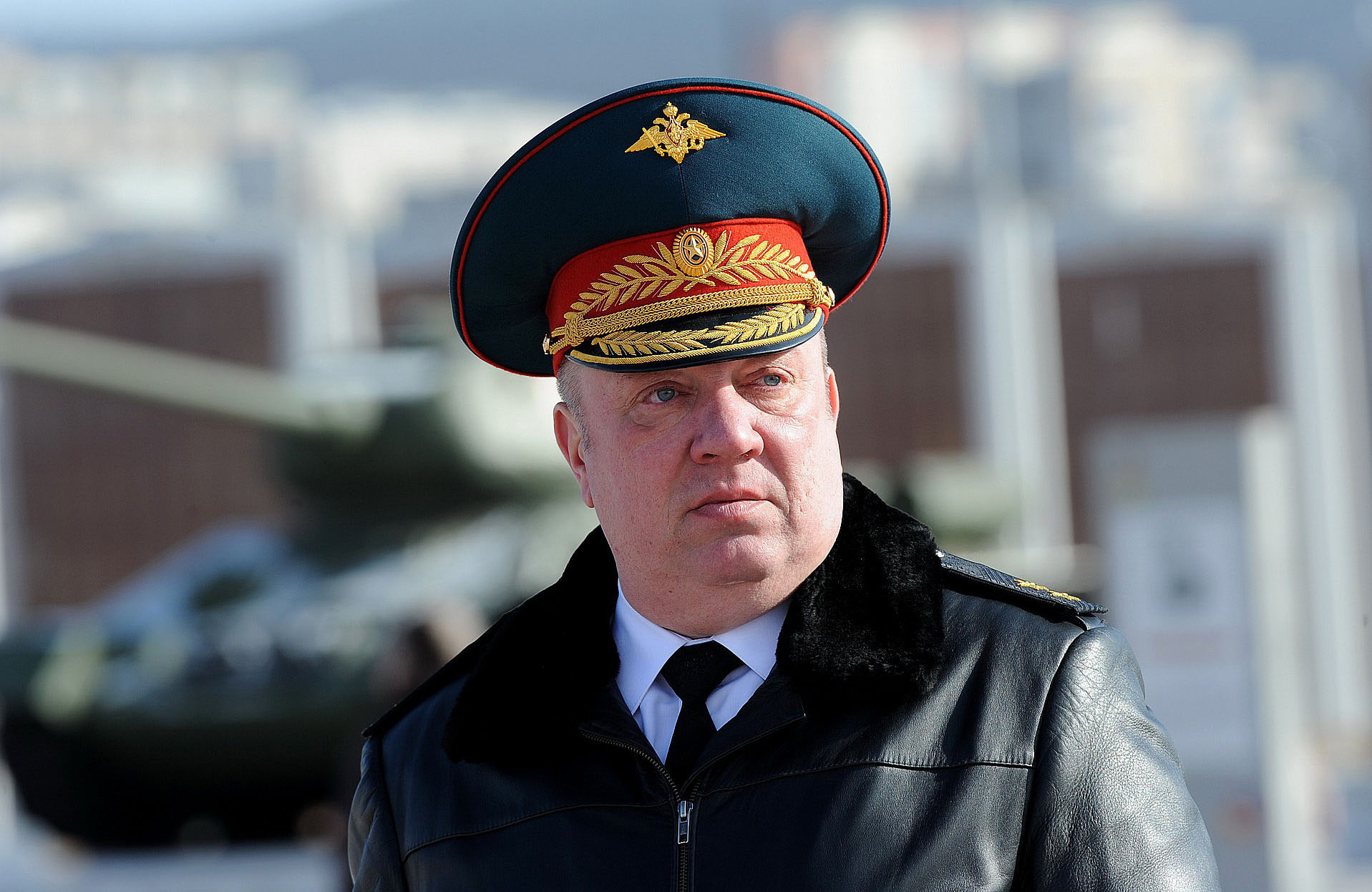 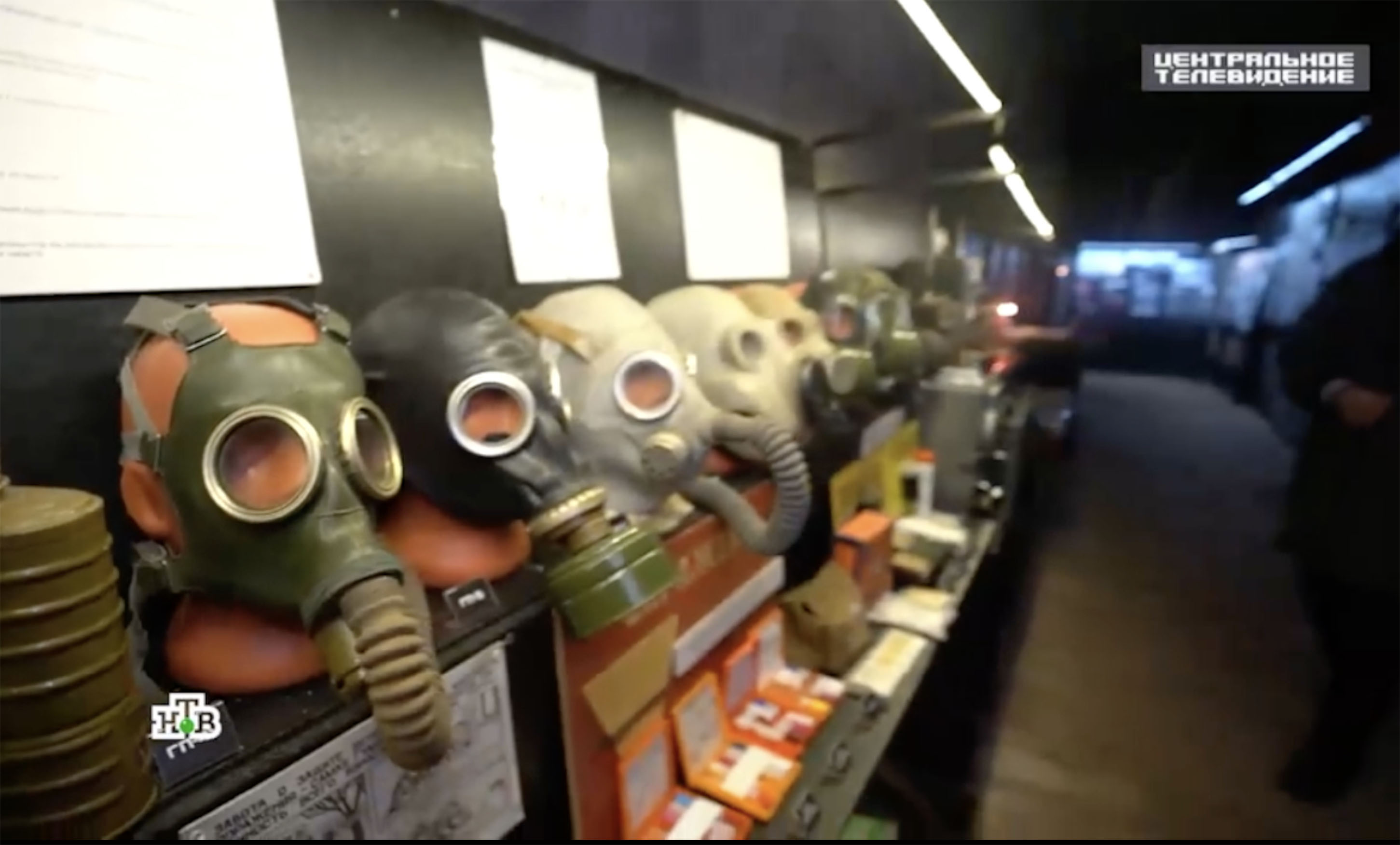