NOEL Gallagher refuses to end his feud with Blur’s Damon Albarn and accused the singer of ‘taunting’ his band Oasis.

Noel reignited their 25-year-old feud, which he claimed kicked off after his brother and former bandmate Liam Gallagher discovered Damon was dating his girlfriend. 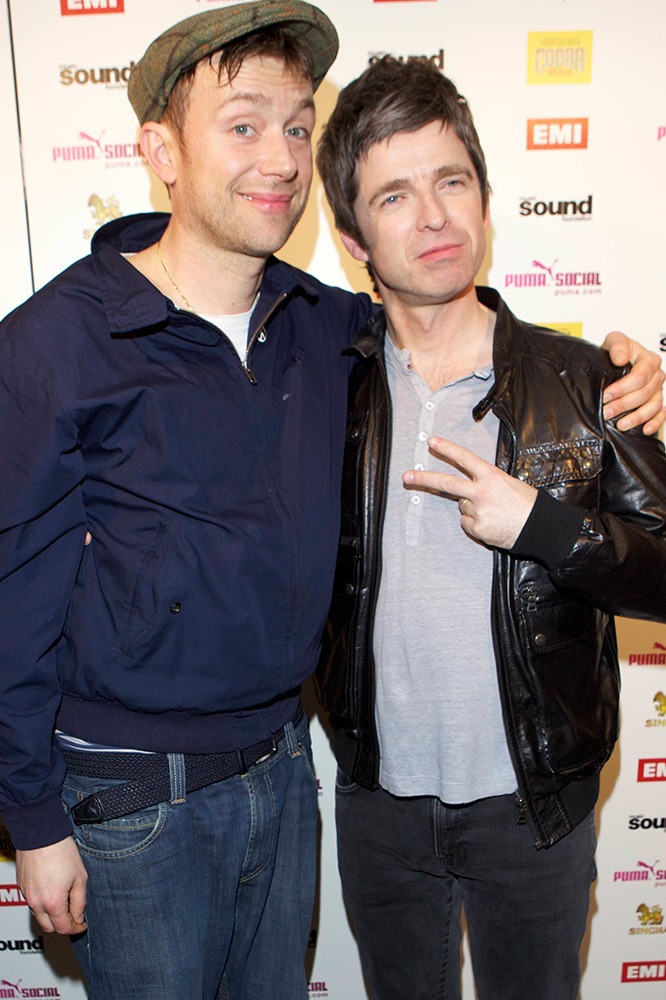 Oasis and Blur were part of the Cool Britannia mob which also included Supergrass, Pulp and Shed Seven.

During the infamous Britpop years, Oasis and Blur had many well-documented spats and off-stage fights, and timed record releases to go head to head in the charts.

But not Noel is back at it, saying he’s lost ‘respect’ for the Blur frontman.

“I’ve sort of lost respect for them. People say: ‘It’s all in the past, leave it alone’ and I don’t know – no I haven’t finished with him yet,” Noel said in recently deleted scenes from a Britpop documentary, according to Daily Star. 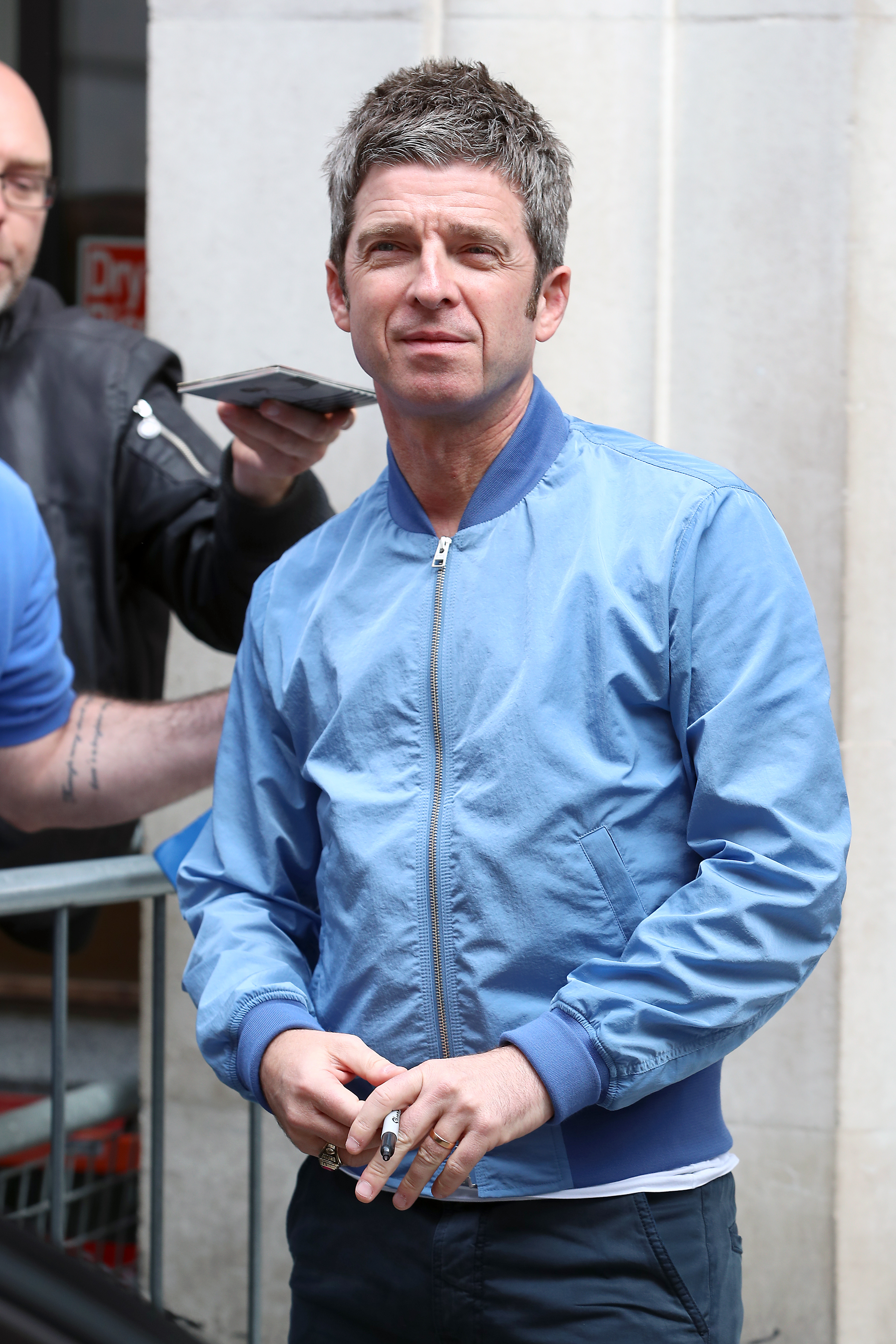 Noel said he had ‘lost respect’ for the band years agoCredit: Getty – Contributor 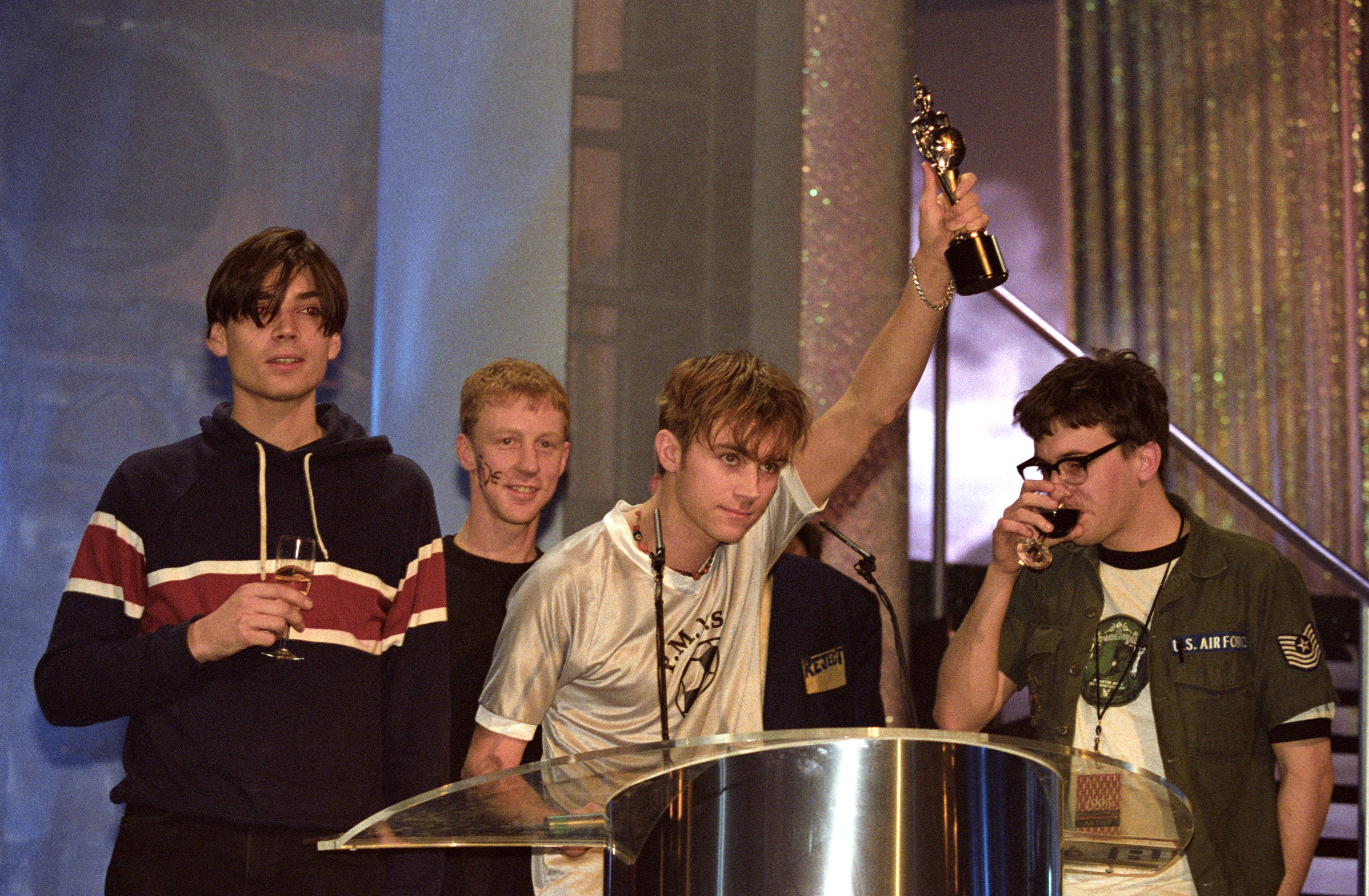 Noel claimed the band taunted Oasis by flashing ‘number one’ signs at venues where they playedCredit: Getty – Contributor 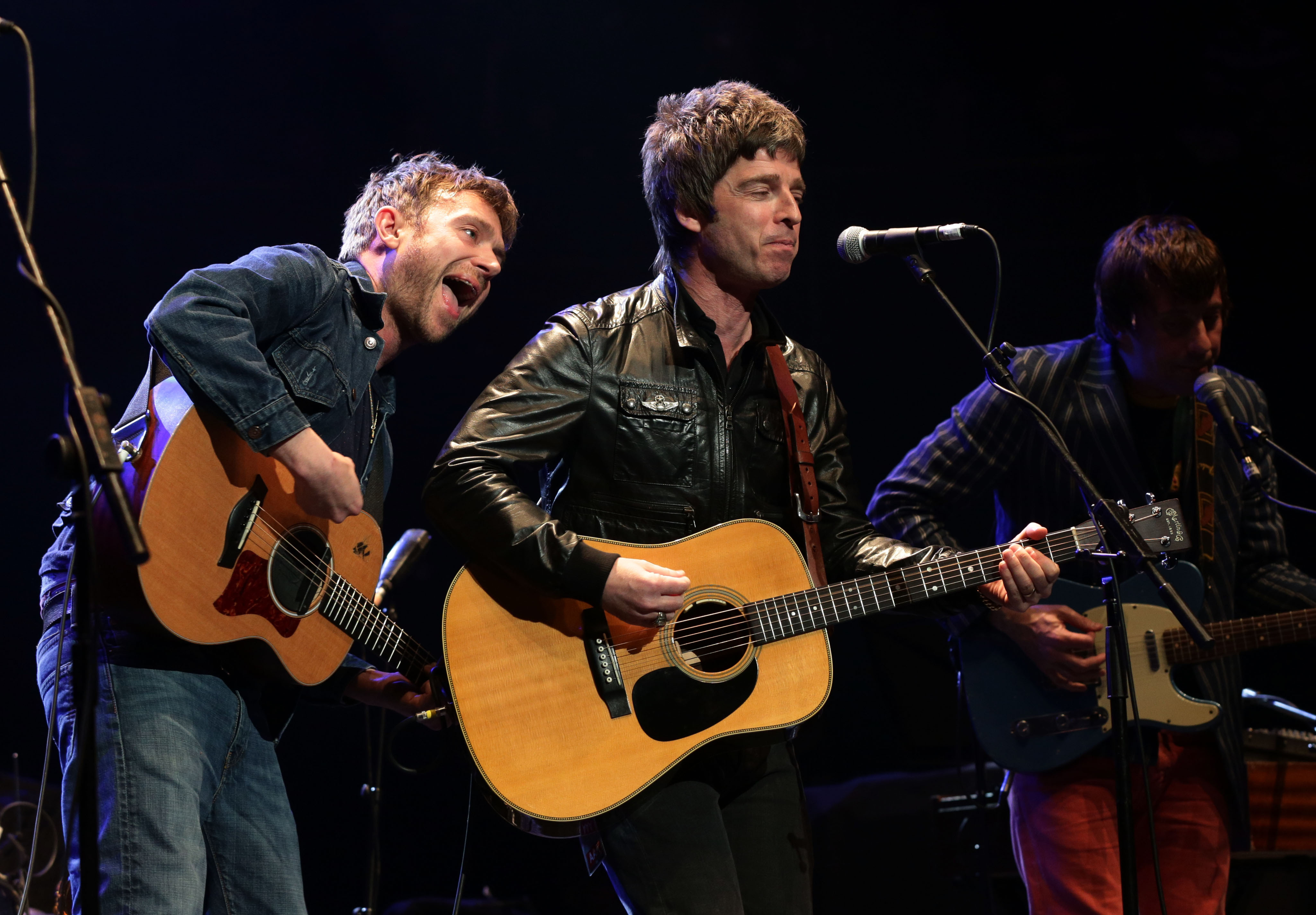 The men have had an on-again off-again friendship since first meeting in the 90sCredit: PA:Press Association

Noel they also started to get annoyed when Blur allegedly flashed huge Number One signs at venues where Oasis played to taunt them after they lost the top chart spot to Blur’s with their song Country House.

Noel said: “We had no problem with Blur right until they started moving singles back and forward and then booking gigs in the same towns as us when we were on tour.

“They had this big stupid projection of Number One. They were going to project it on the pub across the road, we were playing some gym or something.”

Noel added there was also concern about beef between fans of both bands: “So we phoned their management and said, ‘We’re going to pull this gig, because if one of your fans gets his head smashed in by a bottle by one of our fans then, you know…’, and they started this war. 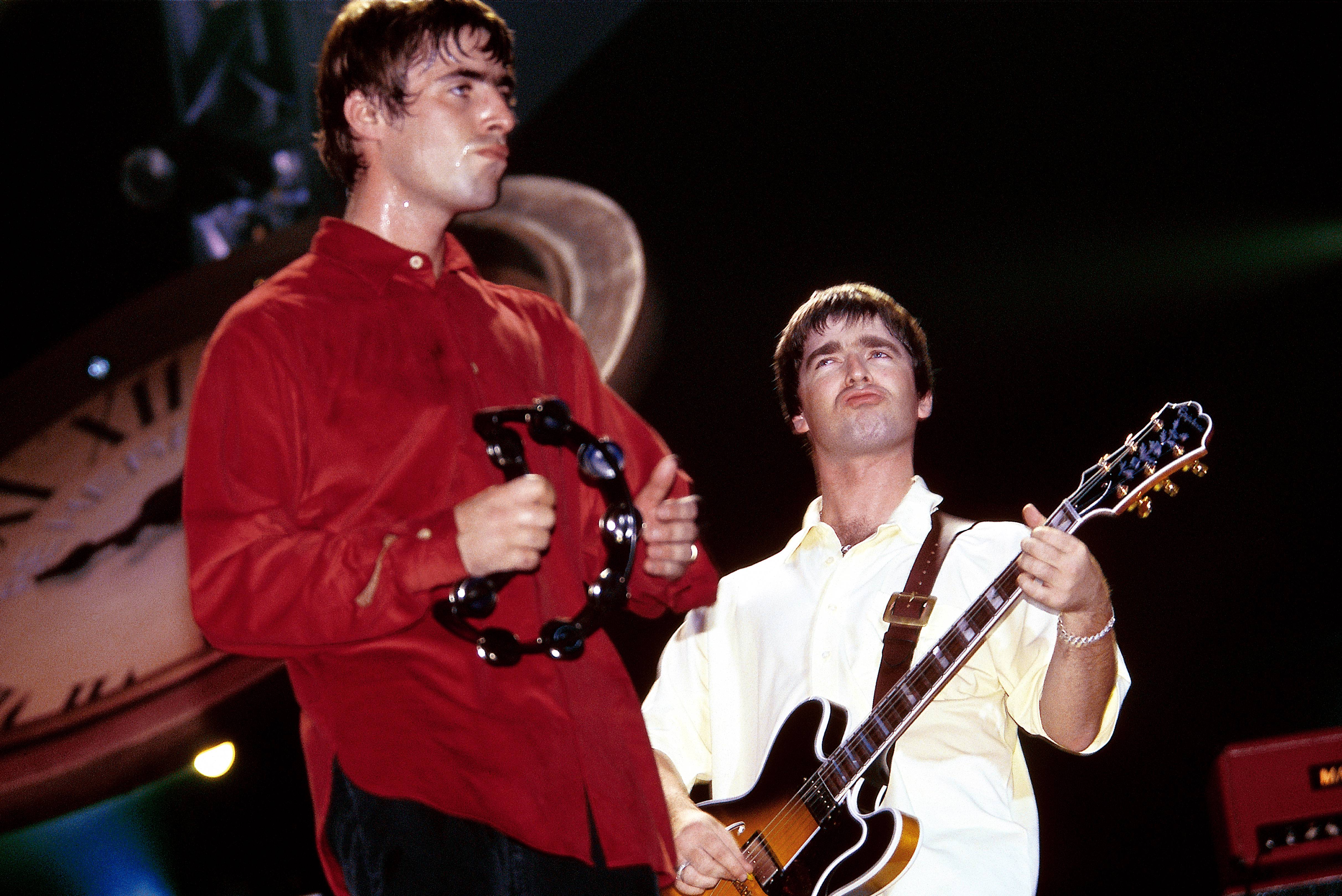 Noel rose to fame alongside his brother Liam Gallagher in the band OasisCredit: Redferns

“So, we’d pull the gig and they said they’d do the same and put out a joint statement.

“But they never pulled their gig ad and basically gloating, so we thought, ‘Alright, we’ll see who ends up in hospital first with a nervous breakdown you f * g ponce’, and that’s been it.

“I’ve sort of lost respect for them. And people say, ‘It’s all in the past, leave it alone’, and I don’t know – no, I haven’t finished with him yet.”

Even though Noel reignited the Blur feud, it seems he may have buried the hatchet with Liam as the brothers appear to be launching a new business making movies. 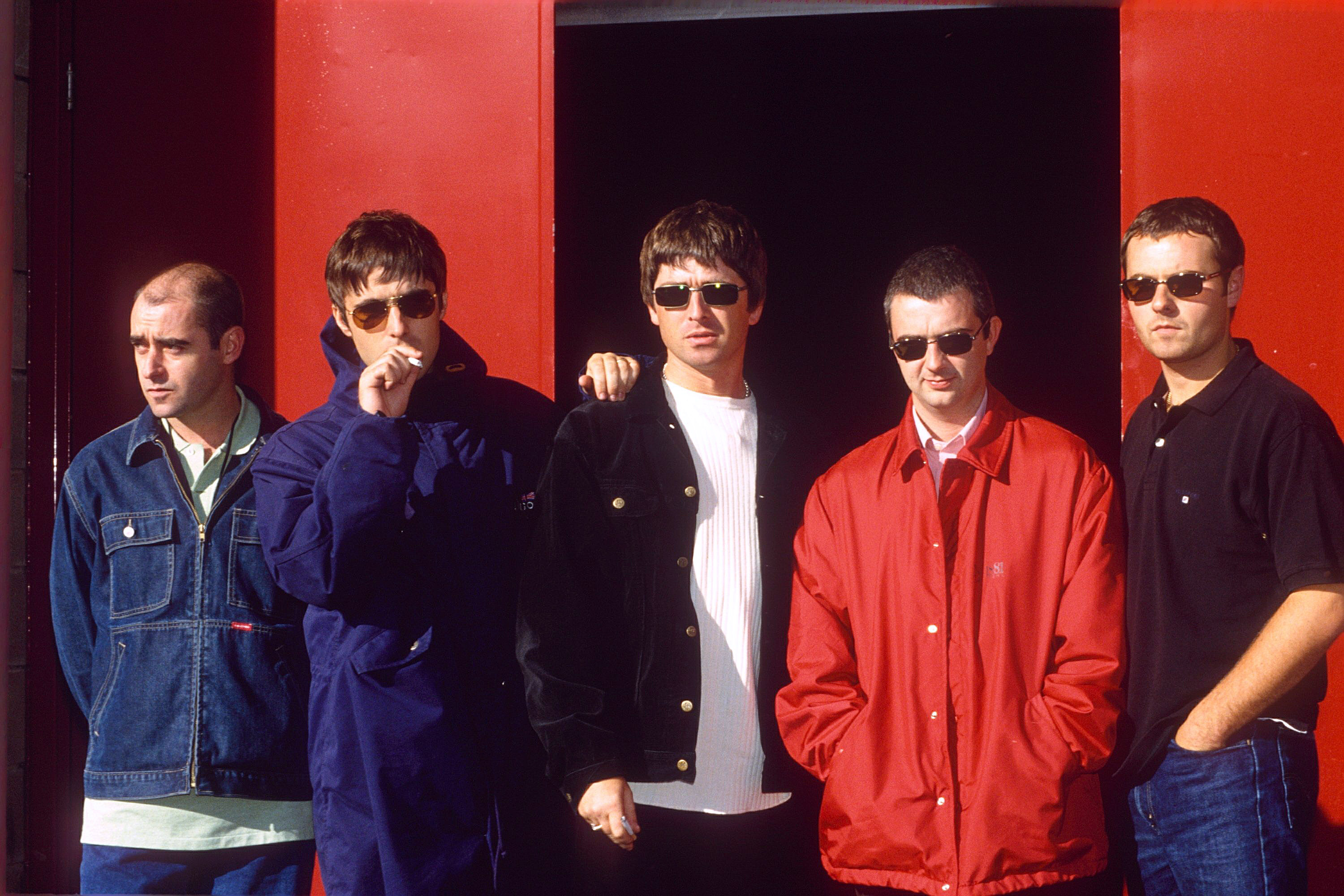 The Sun revealed exclusively they have quietly registered the company Kosmic Kyte, which describes its purpose as “motion picture production activities”.

The move is likely to raise hopes they could be working on a film about the band. 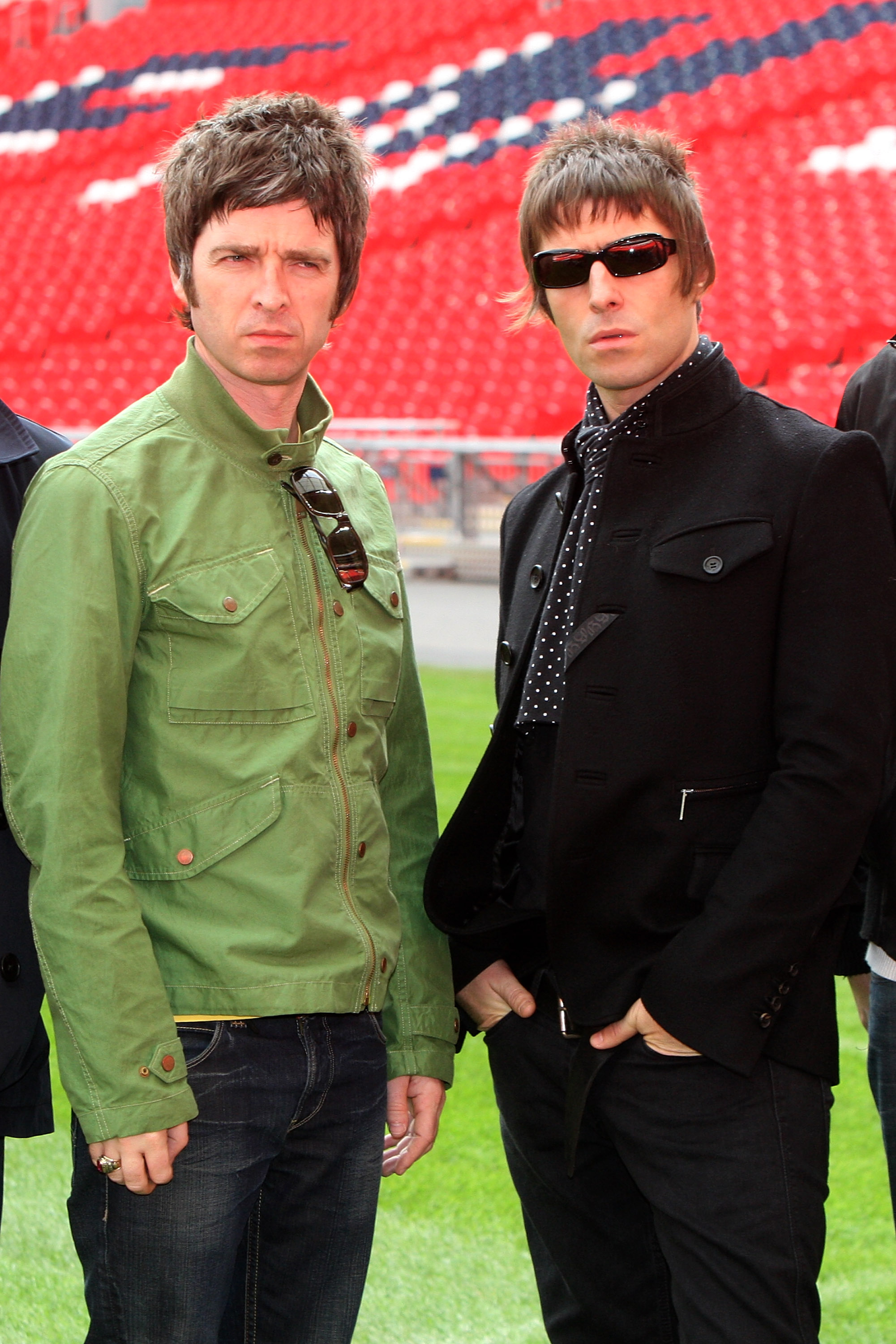 An Oasis 30th anniversary reunion may be on the cards after the Gallagher brothers appeared to launch a movie business togetherCredit: Getty – Contributor

Liam and Noel are both listed as directors of the new venture, alongside Alec McKinlay, who runs Ignition, the firm that manages them.

Oasis split in 2009 but it is not known if this business venture will lead to the band’s much anticipated reunion.

They formed in 1991 and released debut album Definitely Maybe in 1994. They went on to sell in excess of 75million records worldwide.

And as for enduring success, this week their greatest hits collection Time Flies — 1994-2009 is at No16 after a whopping 392 weeks in the charts.