NINTENDO fans can bag the latest console plus a hit Mario game for a discounted price.

The Amazon Black Friday deal shaves £14 off the bundle – as the console sells out elsewhere. 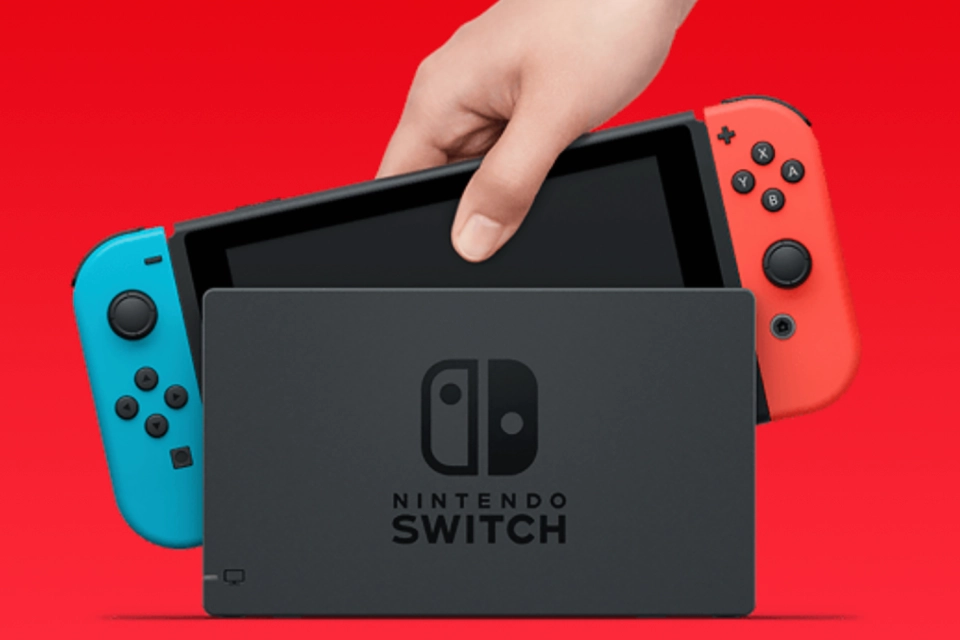 The console slips into a dock so you can play Nintendo games on your tellyCredit: Nintendo

Most of Amazon’s Nintendo Switch stock is already gone.

But this bundle with the grey version of the console and Super Mario 3D All-Stars is available and discounted.

It’s not a huge saving, but it’s one of the only ways to get a Nintendo Switch from Amazon right now.

The Nintendo Switch is a hugely popular video gaming machine that works in your home – and on the goCredit: Nintendo

We’d expect this bundle to vanish very quickly, so don’t miss out.

This year has seen the Nintendo Switch ceaselessly out of stock.

It’s been almost impossible to get your hands on one in the UK for much of the year.

But stock is picking up again – as Christmas approaches, but also as rival consoles (PS5 and Xbox Series X) draw away attention.

So if you’re looking for a Nintendo Switch, now is a great time to bag one.

What is the Nintendo Switch?

It’s a handheld machine that you can take outdoors with you.

But it also plugs into your telly, letting you use it just like a regular games console.

There are loads of hit games for the Switch, including titles from popular Nintendo franchises like Super Mario, The Legend of Zelda and Pokémon.

Animal Crossing: New Horizons has also been a smash-hit on the console.

Argos is offering click-and-collect on the console here:

You can also get the Nintendo Switch with next-day delivery from GAME.

Nintendo Switch: ​Watch the first trailer for the new console