Welcome to The Sun’s soap spoilers live blog where you’ll find all the latest news and gossip on your favourite TV shows.

Whether it’s EastEnders, Corrie, Emmerdale or Hollyoaks you love, we’ll bring you up to the minute updates on what storylines you can expect to see over the coming few days.

For example, this week in Corrie Nina tells Asha that she can’t stop blaming herself for Seb’s death.

When Billy and Roy ask Nina to speak to Summer who’s struggling to eat or sleep after the hate crime incident, Nina snaps at her and points out how much tougher it is for her.

Later, Nina calls into the corner shop and, while Dev is looking the other way, she steals a bottle of vodka.

Nina then suggests Summer join her for a drink.

As the drinking gets underway, Nina cuts herself but refuses help and storms off, leaving Asha and Summer worried about her.

Read our soap spoilers live blog below for the latest news and gossip... 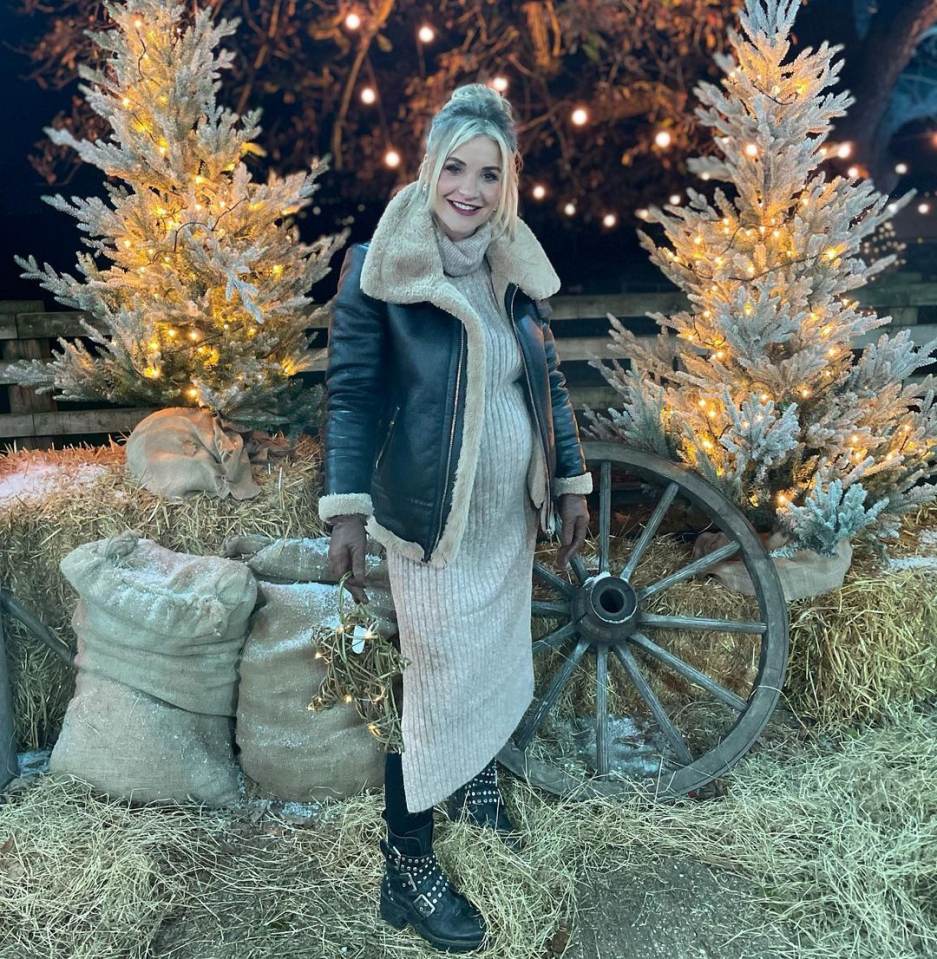 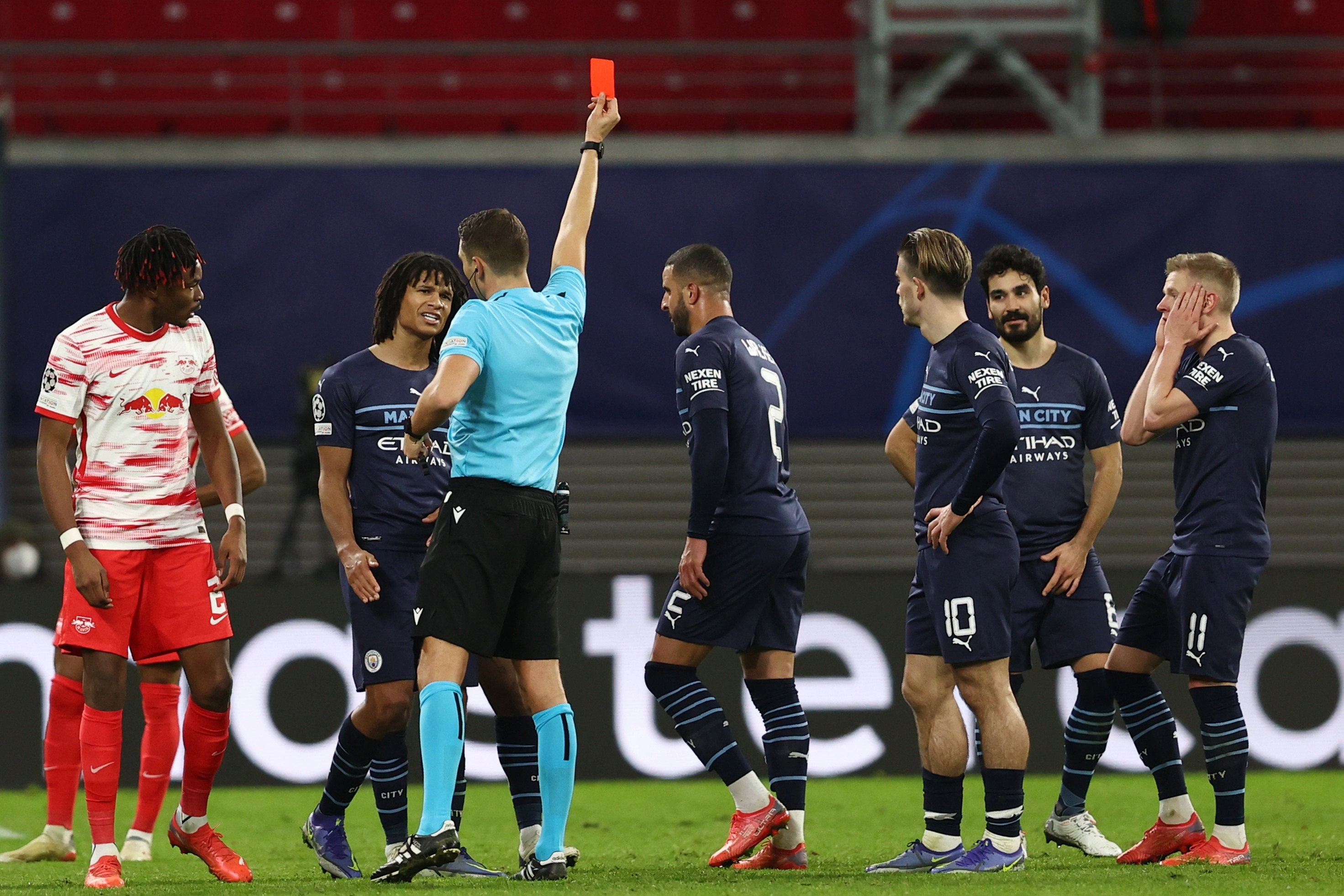 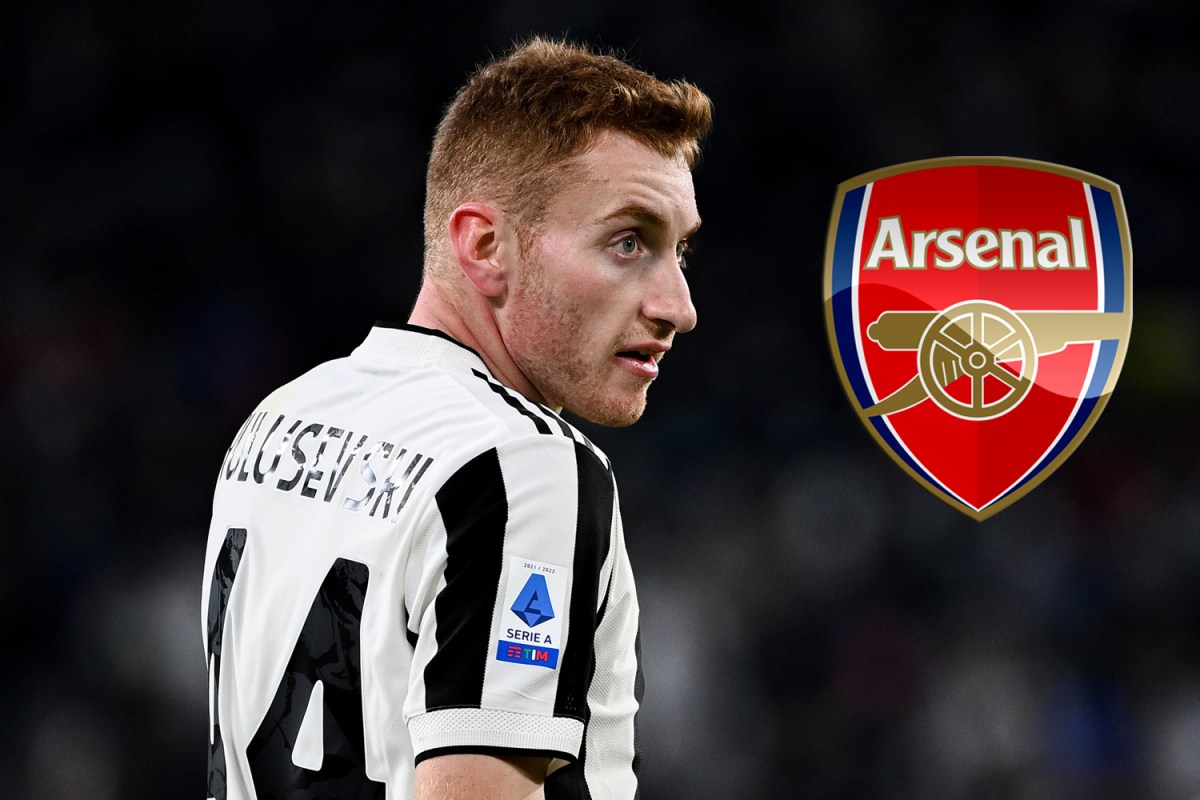 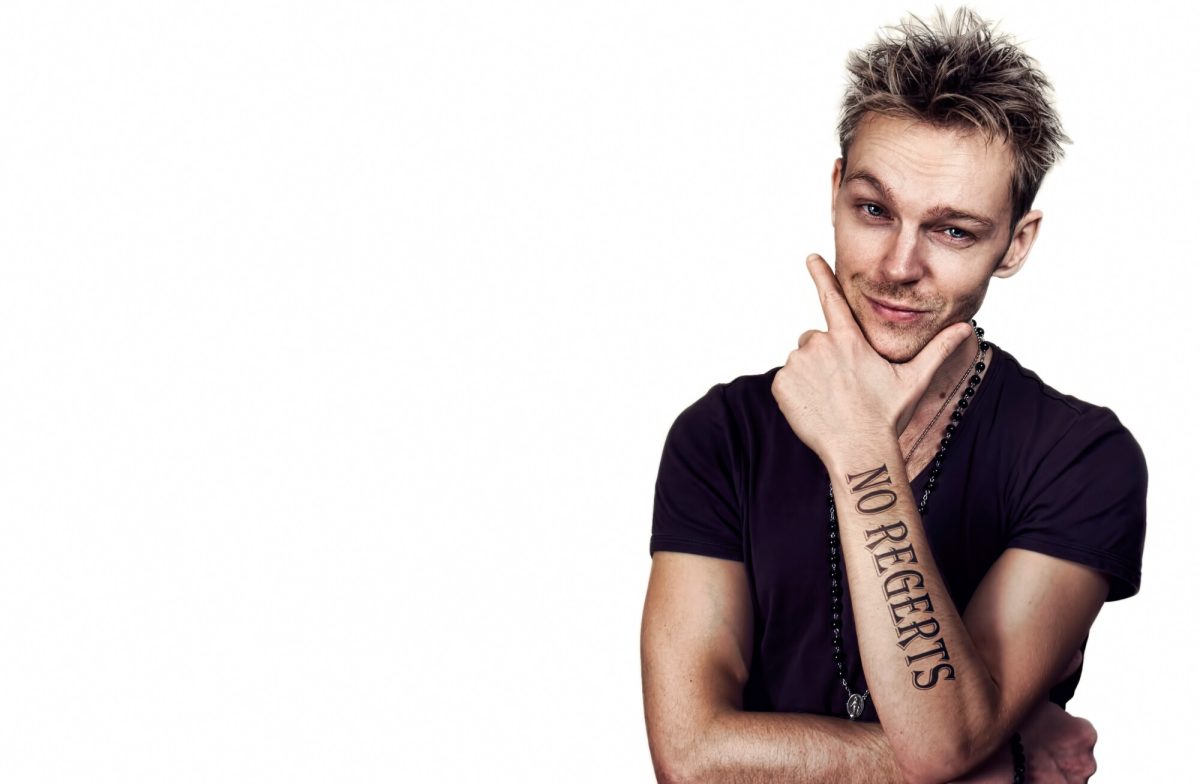