NIKE executive Ann Herbert has resigned after her 19-year-old son used a credit card bearing her name to buy limited edition sneakers and flipped them for tens of thousands in profit.

Herbert, vice president and general manager of Nike‘s North America geography, quit and departed on Monday after more than 25 years with the brand, according to a company statement. 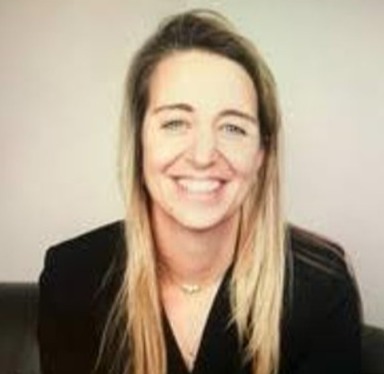 Ann Herbert resigned as the vice president and general manager of Nike’s North America geography on MondayCredit: Linked in

Her departure comes after Bloomberg Businessweek reported last week that her son Joe used an American Express corporate card registered to his resale company, West Coast Streetwear, but issued to her name, to buy sneakers.

Joe, a college dropout, used computer programs to buy shoes before they were released online and charged more than $132,000 to the credit card.

West Coast Streetwear quickly resold the limited edition shoes at a higher price and made $20,000 in profit.

Joe then bragged on social media that he used the gains to purchase a BMW. 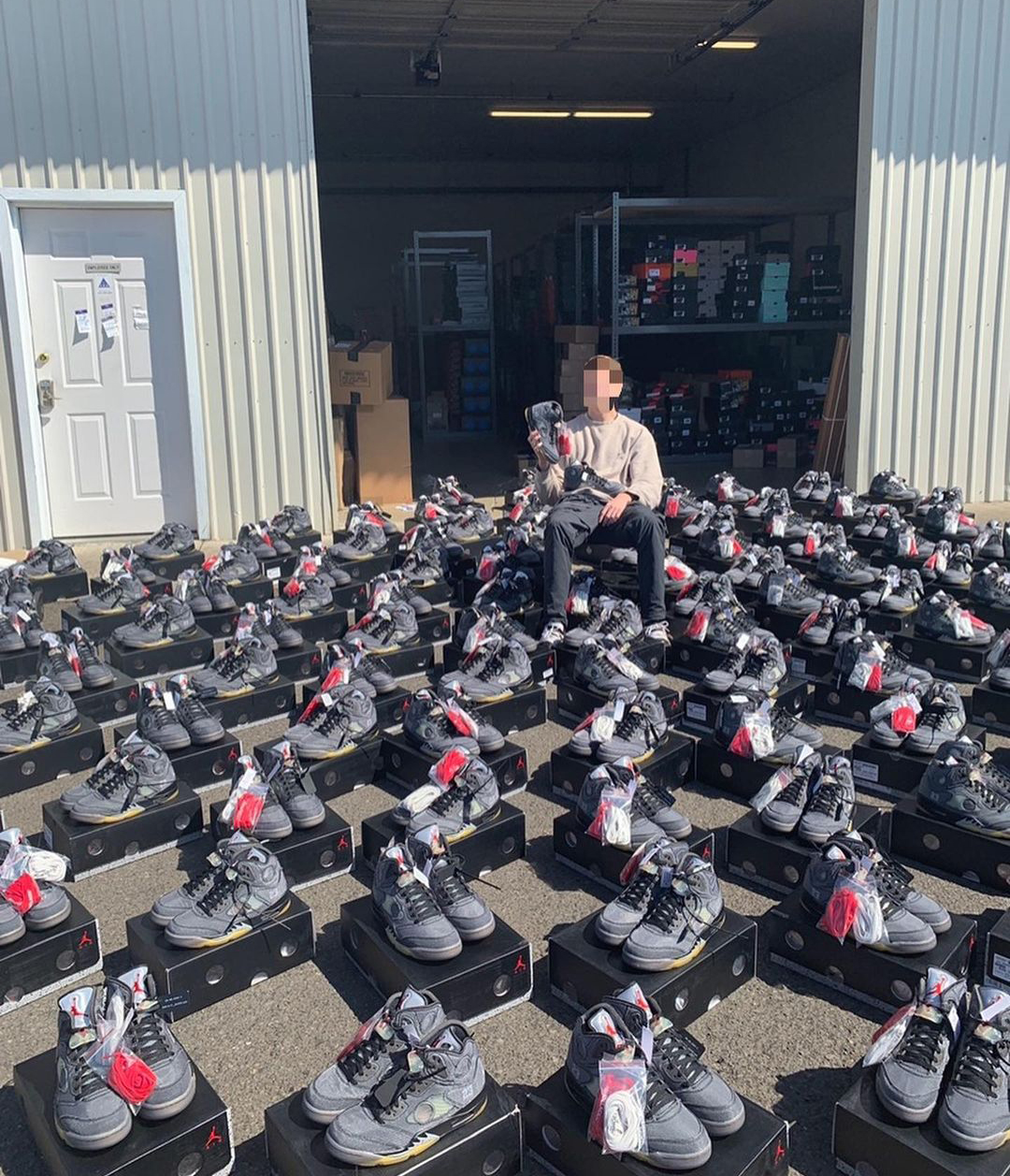 Joe Herbert bought more than $100,000 worth of limited edition sneakers and resold them at a higher priceCredit: Instagram/west.coast.streetwear

He also reportedly bought sneakers at a bigger discount from retailers including Foot Locker and flipped them for profit.

Herbert disclosed relevant details about her son’s business to Nike in 2018 and did not violate “company policy, privileged information or conflicts of interest” at the time, the mega brand told Bloomberg Businessweek.

Joe said he did not receive inside information from his mother and that she was “so high up at Nike as to be removed from what he does.” 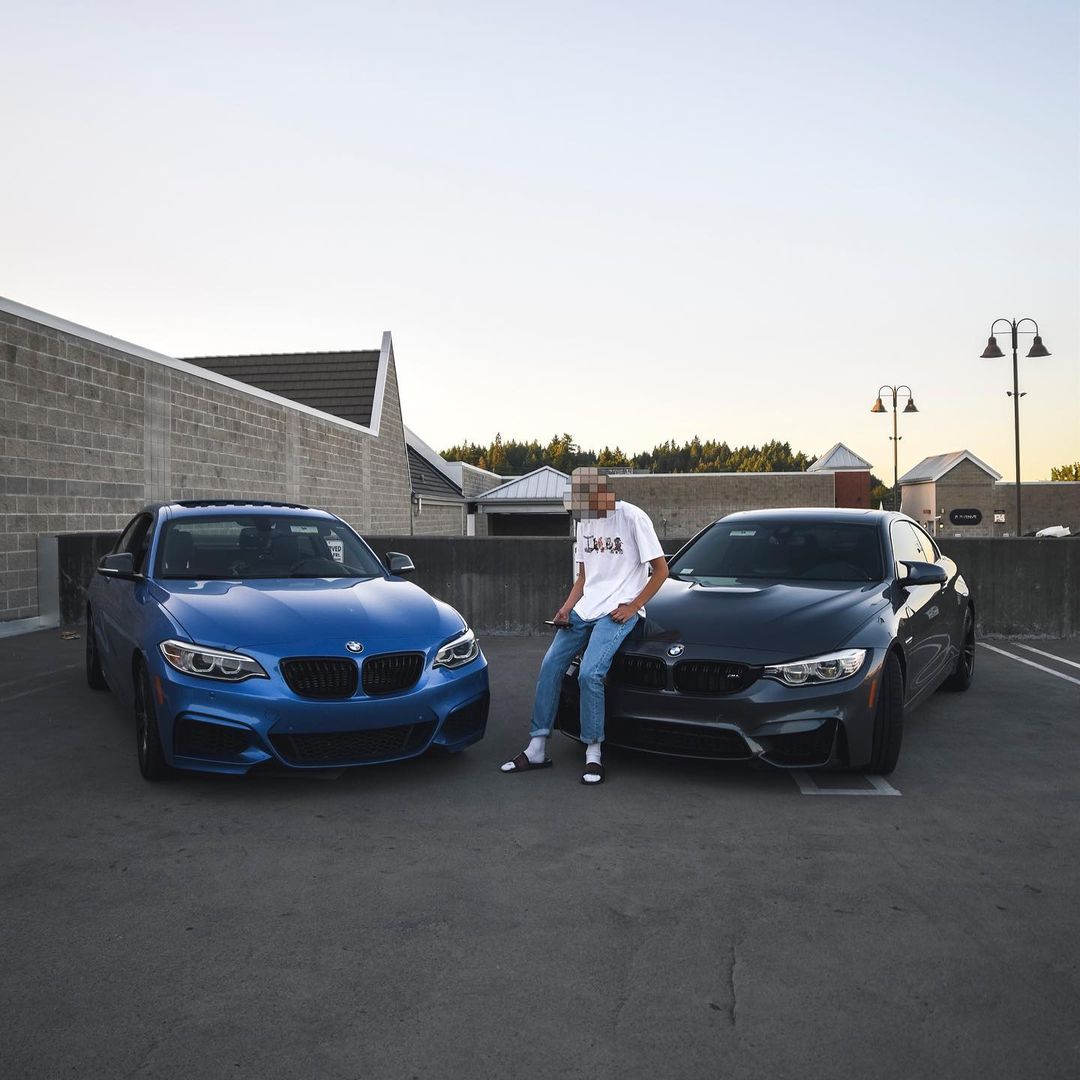 Joe Herbert bragged on social media that he bought a BMW with his profitsCredit: Instagram/west.coast.streetwear

The son capitalized on the fact that sneaker aficionados are willing to spend big for limited edition shoes and his company apparently did very well during the coronavirus pandemic.

West Coast Streetwear was founded by Pascal Herbert, who is believed to be the former vice president’s husband, and later transferred to Joe’s name, records showed.

In the quarter century that she worked for Nike, Ann Herbert began in sales and was promoted to head of that department in North America.

Part of her duties included expanding Nike’s customer communications strategy to draw shoppers to buying directly from the company instead of other sporting goods stores.

Nike stated it plans to announce a new head of its North American geography shortly.