THE NHS is to roll out a “game-changing” test that can detect more than 50 types of cancer. 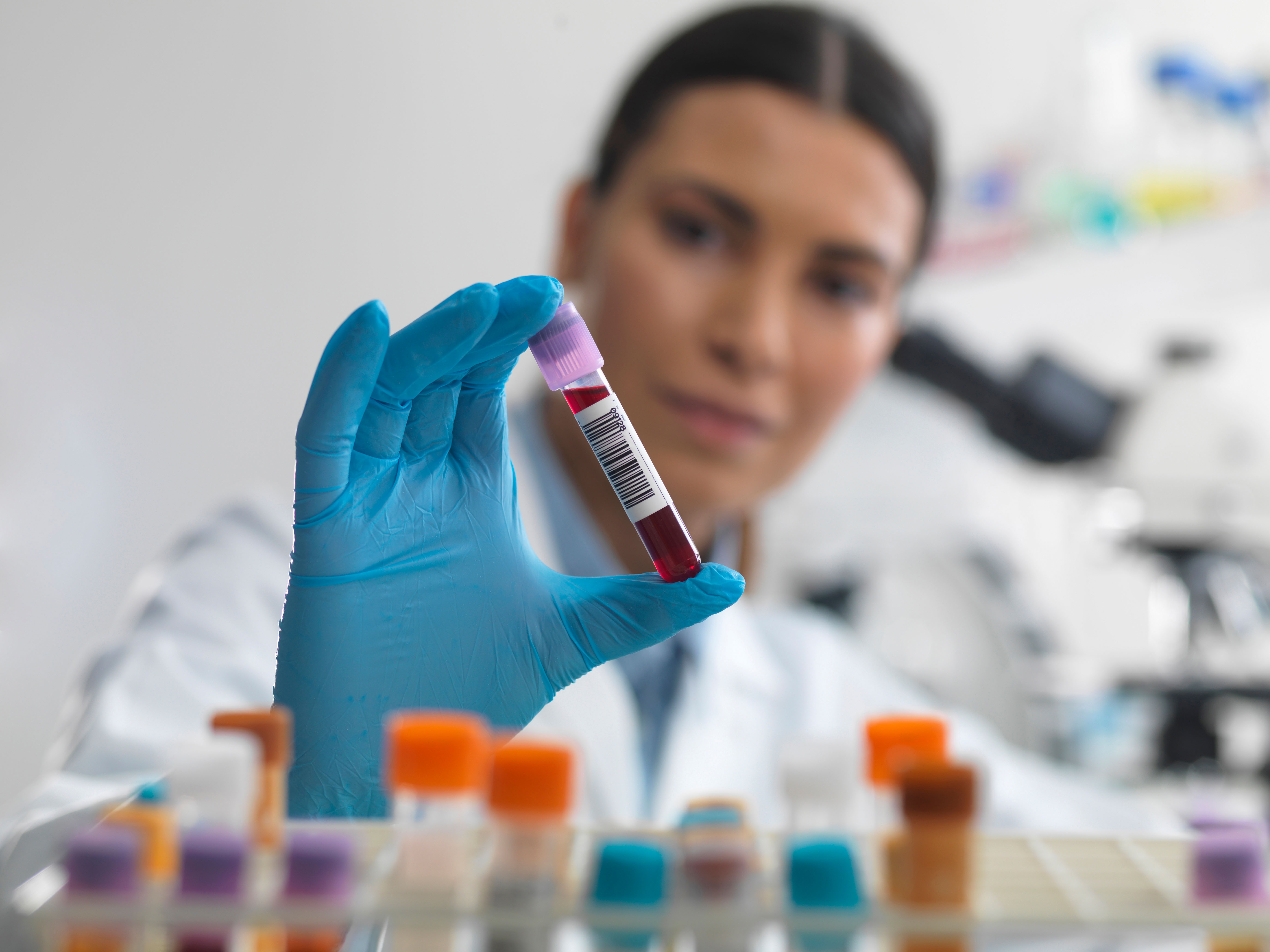 The new blood test could allow treatment to start years before the person became ill – saving a significant number of livesCredit: Alamy

It paves the way for a universal NHS cancer screening programme — helping to save tens of thousands more lives each year.

If successful, they will be trialled on one million, before being introduced for routine NHS use.

US firm Grail is supplying the test — which works by pinpointing DNA that has broken free of a tumour — free for NHS trials.

Scientists claim it is particularly good at spotting hard-to-diagnose cancers — such as head and neck, ovarian, pancreatic and oesophageal — with low survival rates.

Early trials show it rules out the disease in healthy patients with more than 99 per cent accuracy.

The UK could become the first country to screen its population for cancer using a blood sample.

NHS boss Sir Simon Stevens said: “Early detection, particularly for hard-to-treat conditions like ovarian and pancreatic cancer, has the potential to save many lives. This promising blood test could therefore be a game-changer.”

Health bosses have pledged to pick up three in four of all cancer cases early within the next decade — up from the current half. 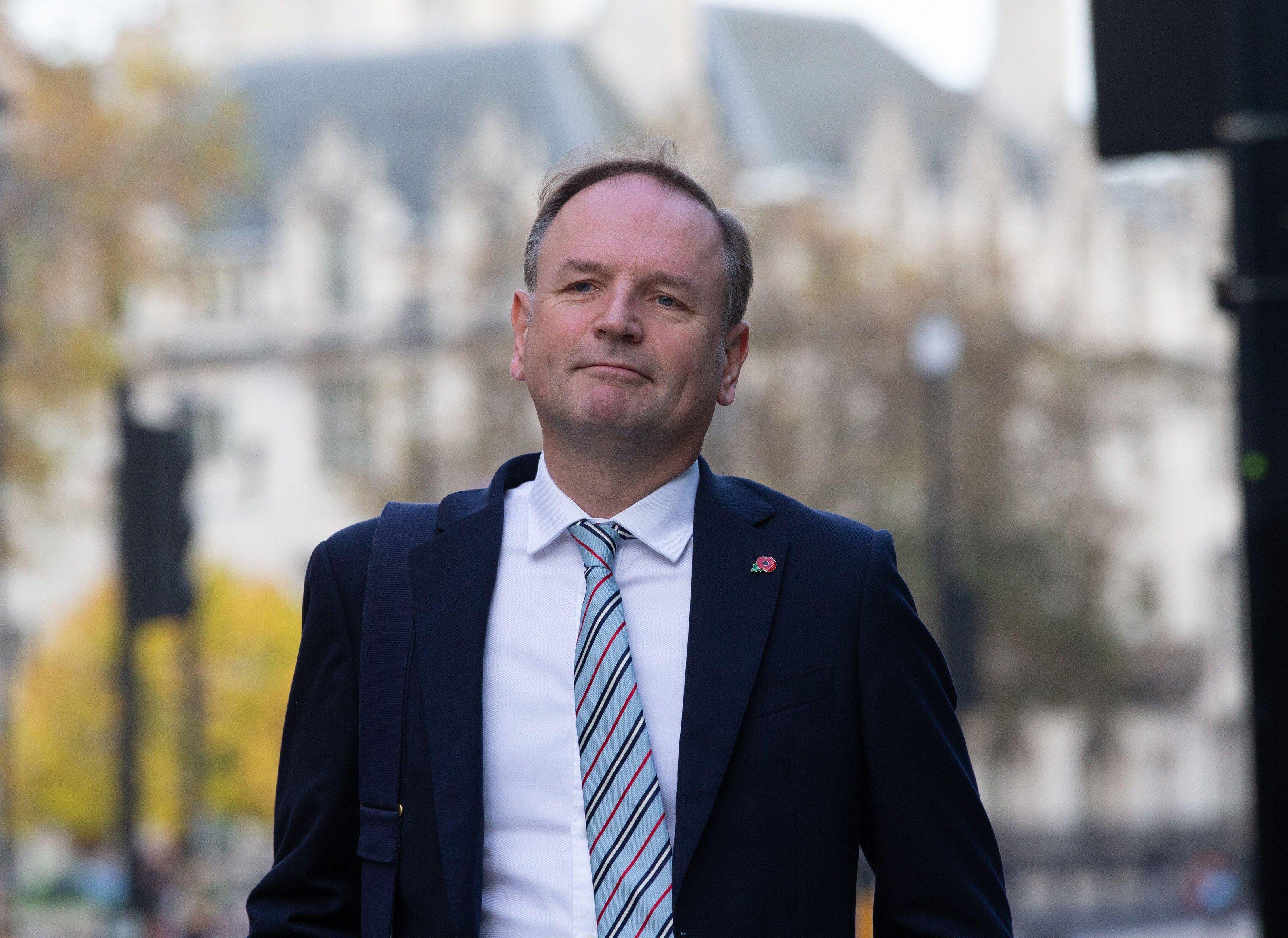 She added: “If we can find cancer at its earliest stages when it’s easier to treat, not only will we be able to save lives on a vast scale, but we may be able to save our NHS millions of pounds.”