NEWCASTLE have been urged to bring Jose Mourinho BACK to the Premier League by former Leeds right-back Danny Mills.

The 44-year-old says the former Chelsea, Manchester United and Tottenham boss would guide the Magpies ‘to success’.

The Special One, despite taking a job at Roma in the summer, is being linked with a return to the Premier League to replace Steve Bruce, who could be on his way out of Newcastle.

Mills said on talkSPORT (via the Mirror): “If you’re talking about being given money to build a team and be relatively successful, I’d go with Mourinho.

“If you give Jose enough money and allow him to do what he wants to do, he will guide you to success quicker than probably anyone else.

“Newcastle can go slowly and survive this season, next season finish in the top half, then top six.

“But If they want to jump from survival to top four, I don’t see anyone better out there than Mourinho to do that.

“You’d have to give him absolute fortunes to buy the players that he wants, but he’s one of the only coaches that could do that.

“He could put a team together next week that will be successful, he could do it in the January transfer window.

“The football might not be brilliant but he’ll get you winning games that’s for sure.”

La Repubblica are, however, reporting that Mourinho is not expected to leave the Stadio Olympico.

Despite speculation over his future at Newcastle, Bruce issued a defiant message stating he wants to prove he’s the man for the job.

Ahead Newcastle‘s game against Tottenham on Sunday, Bruce said: “I’ll have a crack. I’ll try my utmost and if they see fit, great.

“Any manager would love this opportunity to be sitting in my seat, and I’ll make a fist of it.

“I met the new owners on Monday for a brief ten-minute conversation and they just said ‘carry on until I hear otherwise’. That’s what I’ve done and the players have trained magnificently well. 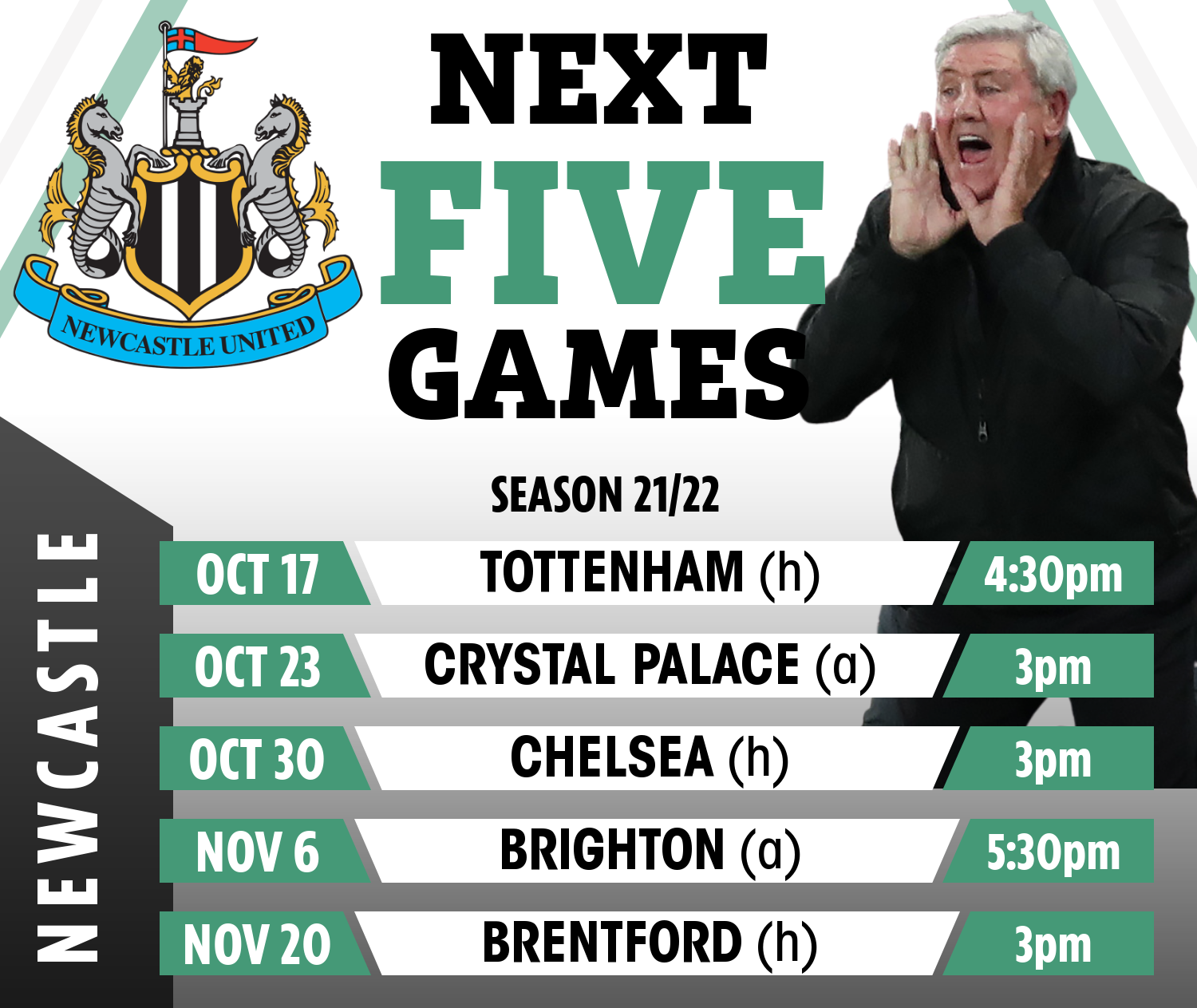 “It’s not about me and the 1,000th game. I’ve played 950 times and won domestically everything there is to win. There comes a stage when it’s not about me.

“It’s about the club going forward and getting the results on Sunday. I’ve tried to keep my respect and my dignity, which has probably served me well over the last 20-odd years. That will remain.

“They (Staveley and husband Mehrdad Ghodoussi) are very, very good people. If the takeover takes this great club forward then great.”