A NEW UFO task force has critics worried that the Pentagon will “hide reports and end transparency.”

The Tuesday before Thanksgiving, the Pentagon announced the formation of the Airborne Object Identification and Management Synchronization Group.

The Pentagon quietly announced a new office to analyze reports of UFOsCredit: Getty 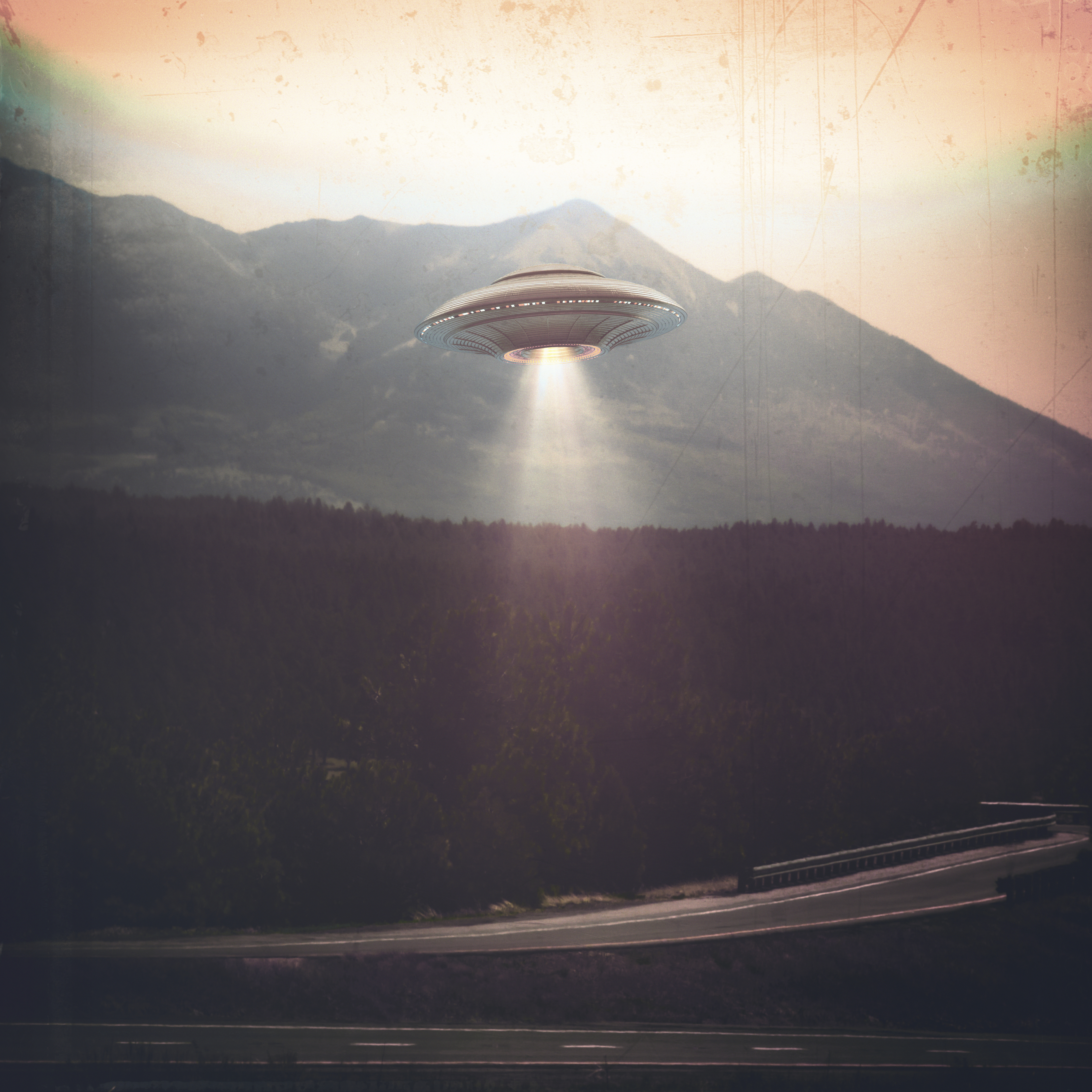 Many ufologists worry that the new office will monopolize study of UFOs away from civilian groupsCredit: Getty

The group will work with intelligence agencies to document and analyze reports of encounters with unidentified objects, or “Unidentified Aerial Phenomena” from military pilots.

The new office will report to the undersecretary of defense for Intelligence and Security.

It will oversee the entire government’s study of UFOs with a focus on sightings in restricted military airspaces.

A spokeswoman for the group said it will also “assess and mitigate any associated threats to the safety of flight and national security.”

The creation of the new office has been justified by the Defense Department as a way to provide uniformity in the reporting process of these UFOs.

However, some researchers are calling the new creation an “insulting” attempt to stomp out the efforts of civilian organizations and leaders in Congress.

“It represents a brazen step towards completely stifling the burgeoning demand from both the public and Congress for increased UFO transparency,” said Peter Whitley, a researcher and member of the Mutual UFO Network.

“Clearly, the DOD is attempting to reverse course on this trend and shut the door on further disclosure of any kind.”

Others believe the Pentagon is trying to control a topic that should belong in the area of scientific study.

“It is clear that the Pentagon does not want any civilian interference in this,” said Claus Svahn, chairman for the Archives for the Unexplained, a digital library for UFO sightings.

“This is a power struggle over who should have access to UAP information.”

New York Senator, Kirsten Gillibrand sponsored a bipartisan amendment to the military budget bill to support government study of the issue to determine if any of these sightings could be threats from unknown technologies.

The amendment calls for the creation of a new advisory committee made of experts from civilian agencies such as NASA and the Federal Aviation Administration and from academia to strengthen public discourse on the findings.

“While we appreciate the DOD’s attention to the issue, the AOIMSG doesn’t go nearly far enough to help us better understand the data we are gathering on UAPs,” said Gillibrand’s spokeswoman, Lizzie Landau.

She said the possible amendment’s framework “does much more to address the UAP issue while also maintaining public oversight.”

However, Pentagon spokesman, John Kirby pushed back on the criticism. “This is a chance for us to be much more organized in the way we process these reports,”

“And we will certainly continue to be as transparent as we can about these phenomena and the impact that they may or may not be having on our ability to operate.”

Still, Kirby’s words did little to get rid of the frustration many “ufologists” have.

“To be ‘as transparent as we can’ means nothing much,” Svahn says. Adding that UAPs will only be seen as a threat and “treated as that.” 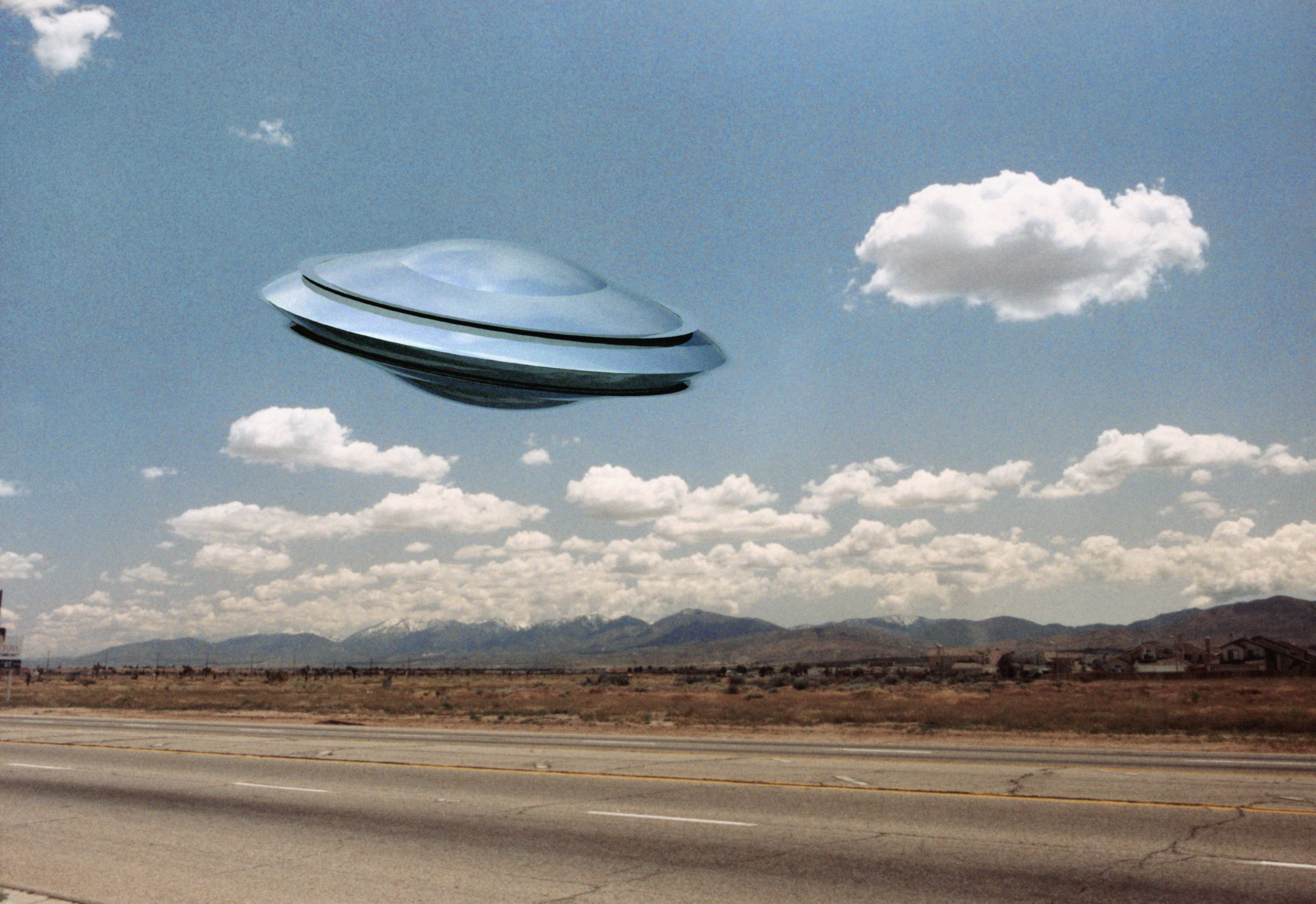 ‘This is a power struggle over who should have access to UAP information,’ said Claus Svahn, chairman for the Archives for the UnexplainedCredit: Getty 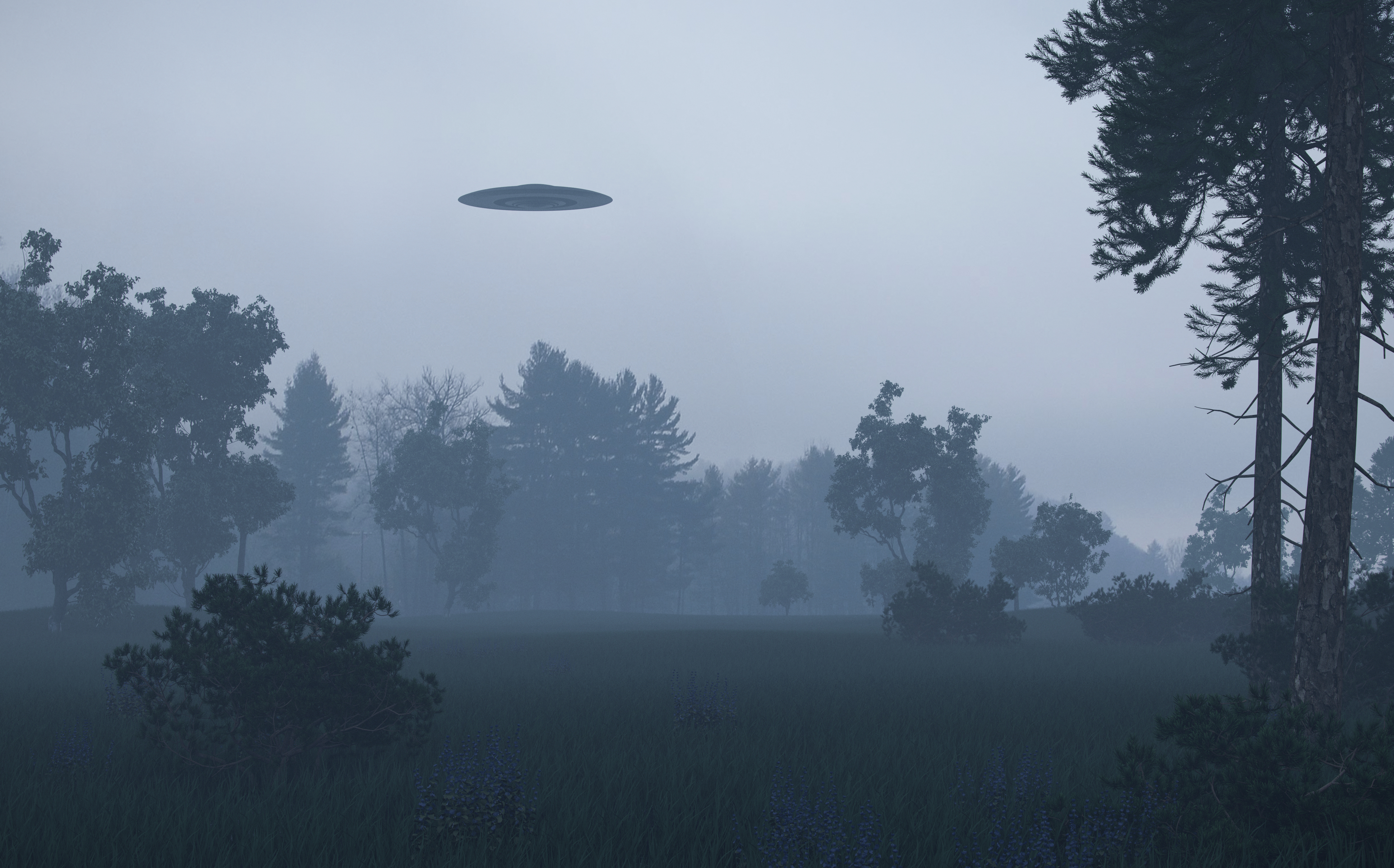