A FORMER Days of our Lives actress accused of paying a hitman to murder her mother-in-law is “completely innocent”, according to one friend.

Leigh Ann Bauman, of Missouri, was arrested in March after an ex-friend is believed to have informed cops about the alleged plot. 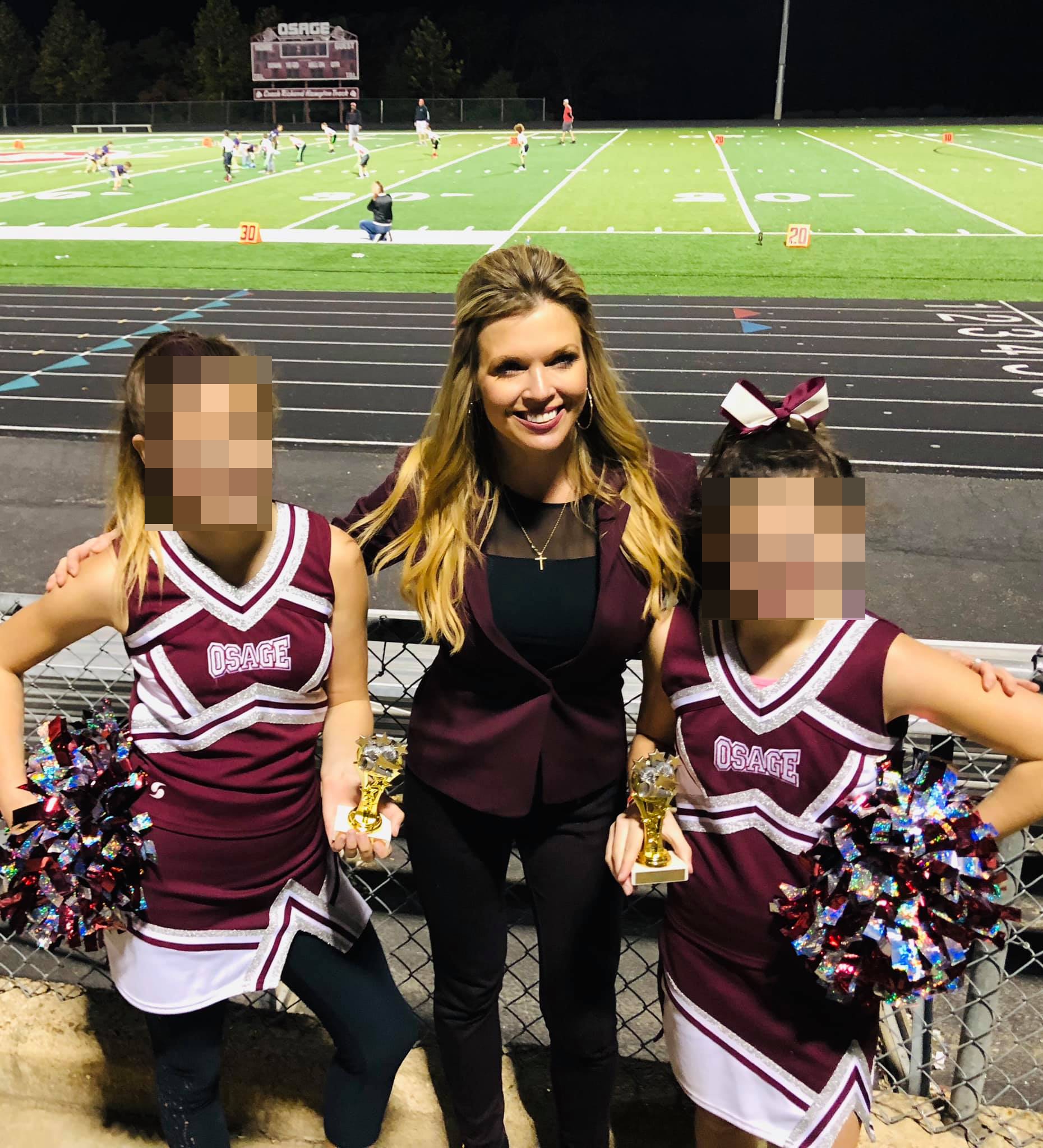 Mom-of-two Bauman, 45, has been charged with conspiracy to commit murderCredit: Facebook

She was said to have sent a chilling text to her children saying that their grandmother would be dead soon.

But now her friend Cody Smith has spoken to People magazine and argues that she is “a very compassionate person.”

He said: “I believe that she is completely innocent of everything.

“She’s one of the sweetest, most honest people I’ve ever met in my life.”

Mom-of-two Bauman, 45, has been charged with conspiracy to commit murder.

The realtor agreed to pay people to make her former mother-in-law’s death look like an accident, the Camden County prosecutor’s office said in March.

Bauman was upset that the woman was interfering with her relationship with her children, they added.

A witness recorded a conversation with Baumann about the alleged plot.

“In the recording, Bauman was asked multiple times if she was sure she wanted to hire these people, and she confirmed,” said prosecutor said.

“Bauman stated specially that she knew as a Christian it was wrong, but she could ask for forgiveness,” the added.

Bauman reportedly also sent a text message to her daughter stating “your grandmother will die.”

After a visit from cops, the 44-year-old claimed the witness was trying to get money from her and said she was just “venting” about her mother-in-law.

She reportedly left partway through her interview for a Botox appointment but denied planning to have her mother killed when she returned. 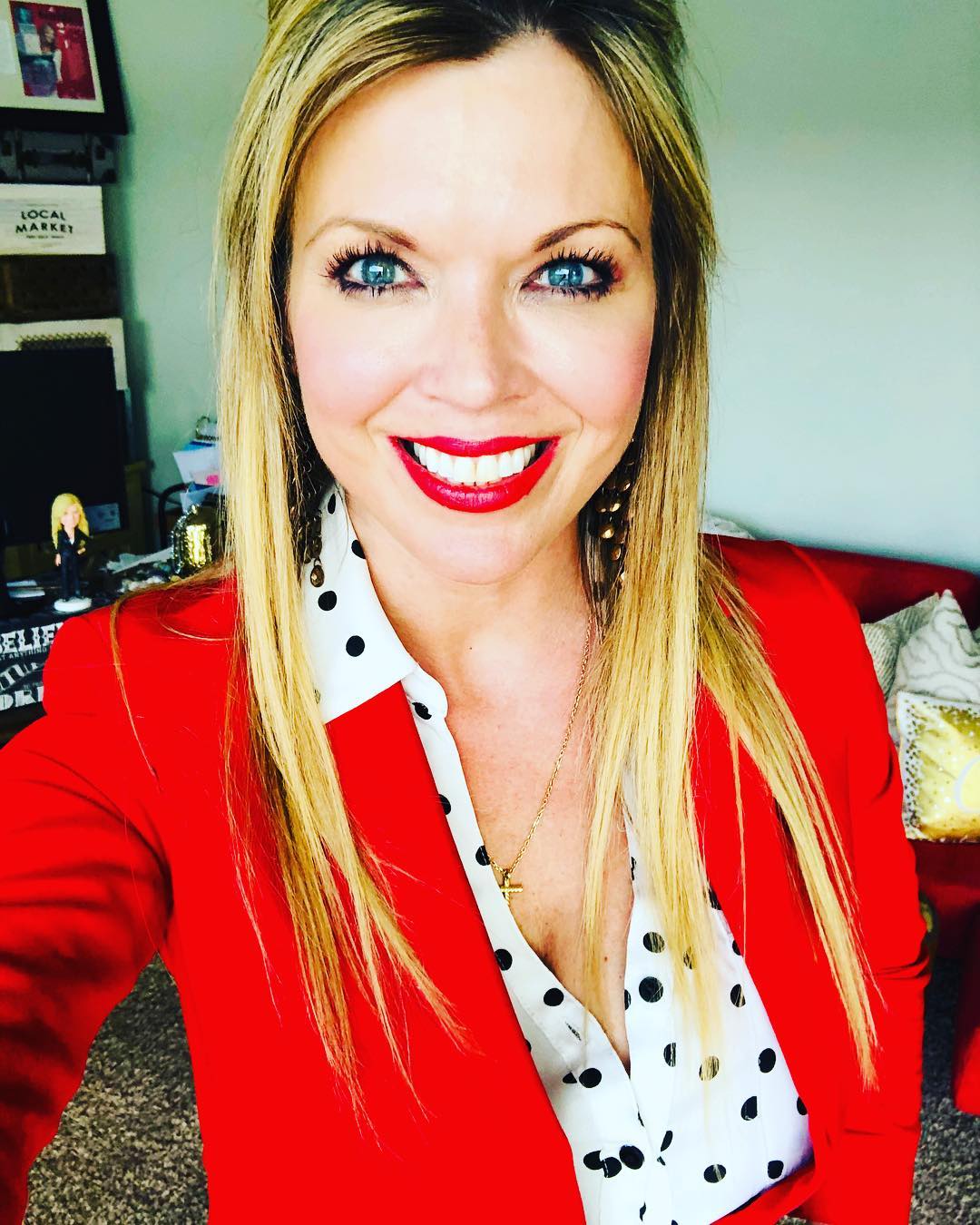 She was said to have sent a chilling text to her children saying that their grandmother would be dead soonCredit: Facebook