A POLICE chief says his team will not enforce “draconian” coronavirus restrictions issued by the governor of New Jersey ahead of the Thanksgiving holiday season.

Andrew Kudrick, of Howell Township, has told his officers to ignore the executive order from Democratic Governor Phil Murphy which bans indoor gatherings of over 10 people. 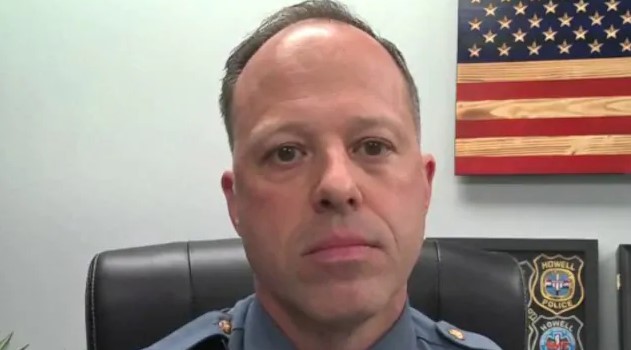 Andrew Kudrick, of Howell Township, says he will not implement the executive order Credit: Fox News

“I live here. I grew up here. I shop here. I go out for dinner here.

“And I talk one-on-one with our business owners… and I see how much they are hurting.

“So, as a police chief, in charge of 100-plus police officers, I felt it was just incumbent on me to let them know, and let my community know, that we’re not going to enforce some of these executives which I feel are basically draconian,” he added.

New Jersey Governor Murphy signed an executive order on November 16 which limited indoor gatherings to a maximum of 10 people, coming into force a day later.

From tomorrow (November 23), outdoor gatherings will be limited to a maximum of 150 people.

The restrictions are expected to affect Thanksgiving celebrations this year.

The rules do not impact all gatherings as religious services, celebrations, political events, weddings, funerals and performances can continue under the current rules of 25 per cent of a room’s capacity, up to 150 people. 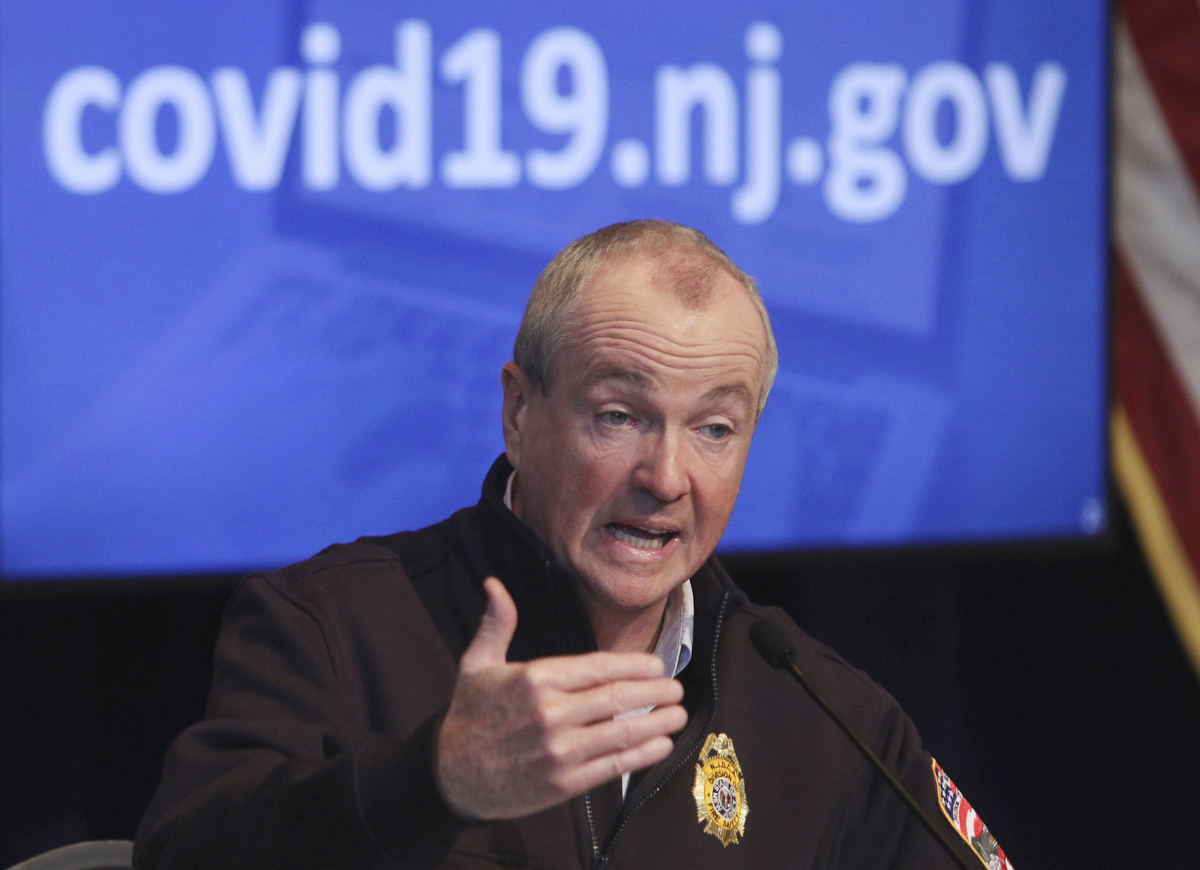 Chief Kudrick said that his staff will not be “used” to go door-to-door to enforce the restrictions, especially as political events are exempt from the measures.

“When we’re hurting in a society, nowadays, our friends and families are the ones who support and lift us up,” he said.

“And I wasn’t going to have my police officers going knocking on doors and ruining someone’s holiday just to check how many people are inside their house.

The chief issued a memo on November 19, explaining that his team will not respond to complaints regarding gatherings, social distancing, or face mask compliance.

Cops would attend if an “egregious violation” occurs but have urged the community to act responsibly.

New Jersey is not the only state to introduce restrictions in a bid to curb the spread of coronavirus.

California governor Gavin Newsom has placed 41 of the Golden State’s 58 counties into the strictest set of restrictions – which sees schools and pubs shut, as well as a ban on indoor worship.

Non-essential retail in counties under the “purple tier” restrictions can only operate at 25 per cent of their normal capacity. 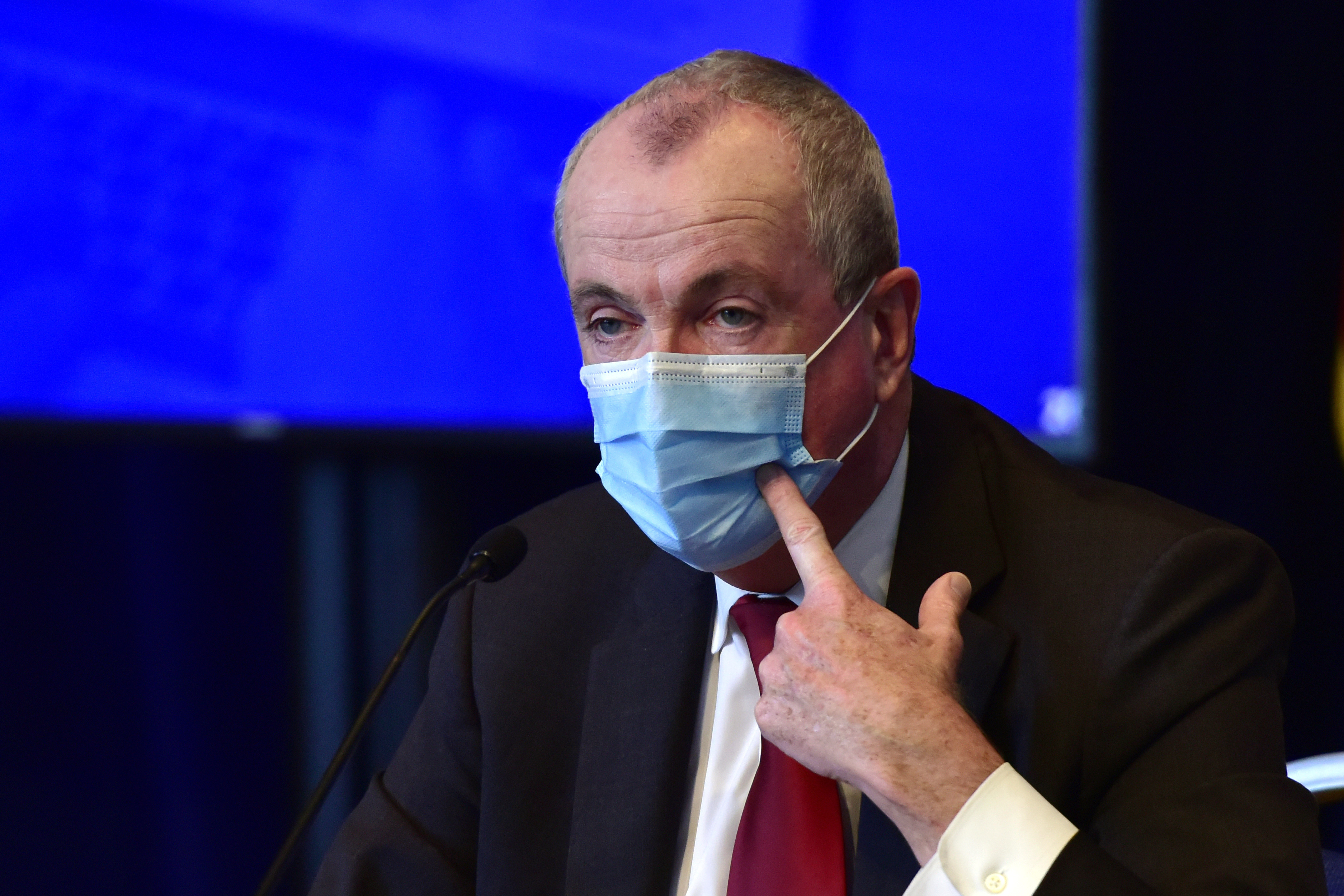 New Jersey is just one of many states that have introduced coronavirus restrictions ahead of the Thanksgiving holiday seasonCredit: AP:Associated Press Want to Lose Weight without giving up your Favourite Foods? Watch Video, Take a Quick Keto Quiz & find out Exactly how to do it.
X
Keto Handbook
Total
12
Share