NATO is creating a “space command” war room amid fears Russia and China could wipe out satellites in orbit.

Moscow and Beijing have already carried out tests of new missiles designed to obliterate objects, such as communications or navigation technology, outside the Earth’s atmosphere. 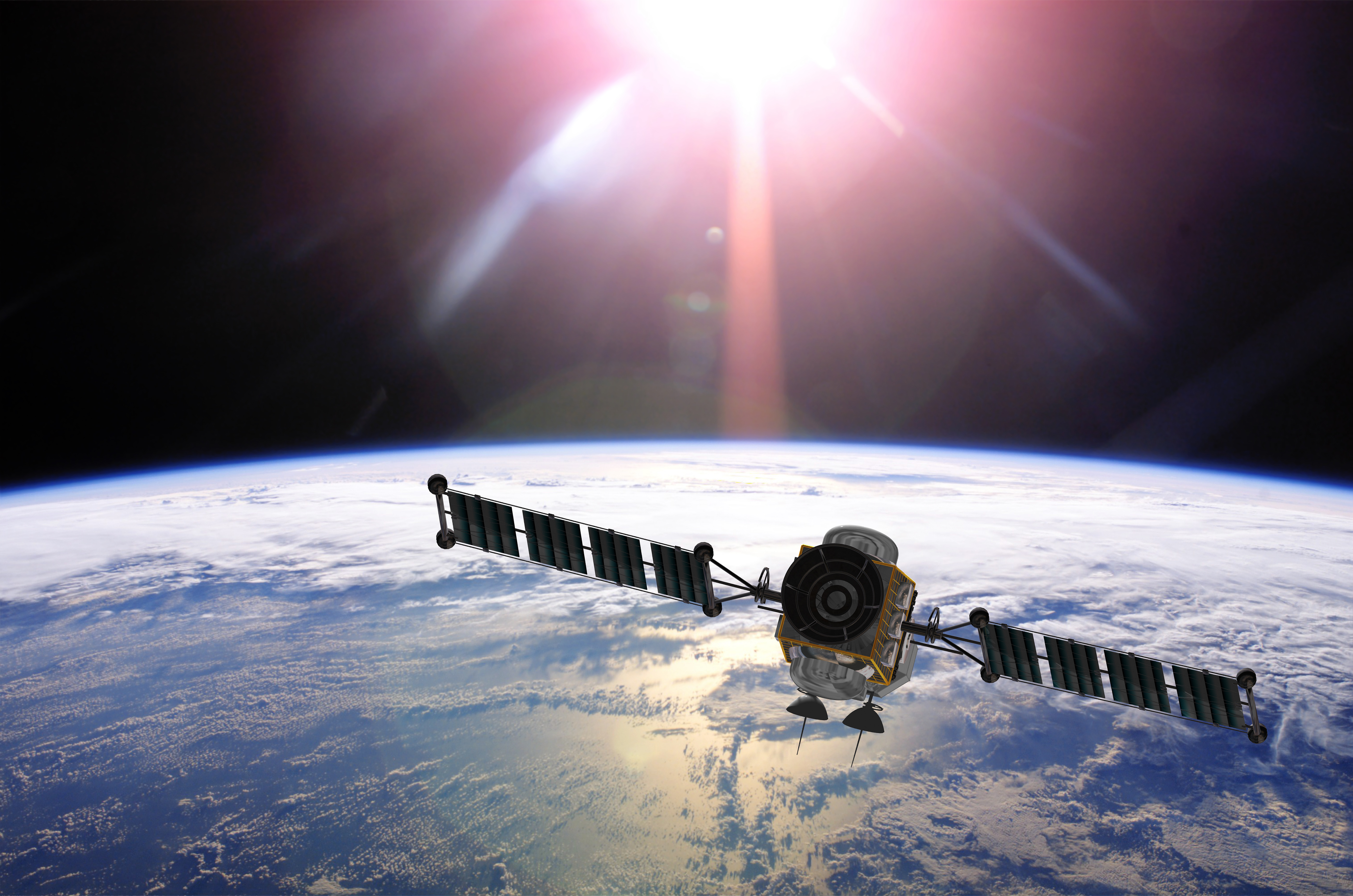 Nato is developing a war room to combat the potential threat posed by Russia and China’s anti-satellite missilesCredit: Getty – Contributor

And with more than 3,000 satellites currently in space, with more than half belonging to Nato, a command centre has been created at the Ramstein airbase in Germany.

The United States and Russia have been developing lasers and rockets to destroy objects in space since the days of the Cold War.

But now there are concerns that these weapons could be used to wage war among the stars.

Jens Stoltenberg, Nato’s secretary-general, said the alliance wants to protect its satellites and does not intend on “militarising” space, reports The Times.

He said: “Fast, effective and secure satellite communications are essential for our troops.

“The space environment has fundamentally changed in the last decade.

“Some nations, including Russia and China, are developing anti-satellite systems that could blind, disable or shoot down satellites and create dangerous debris in orbit.

“We must increase our understanding of the challenges in space.”

Beijing shot down one of its own weather satellites in 2007 and has since carried out five tests of its SC-19 missile. 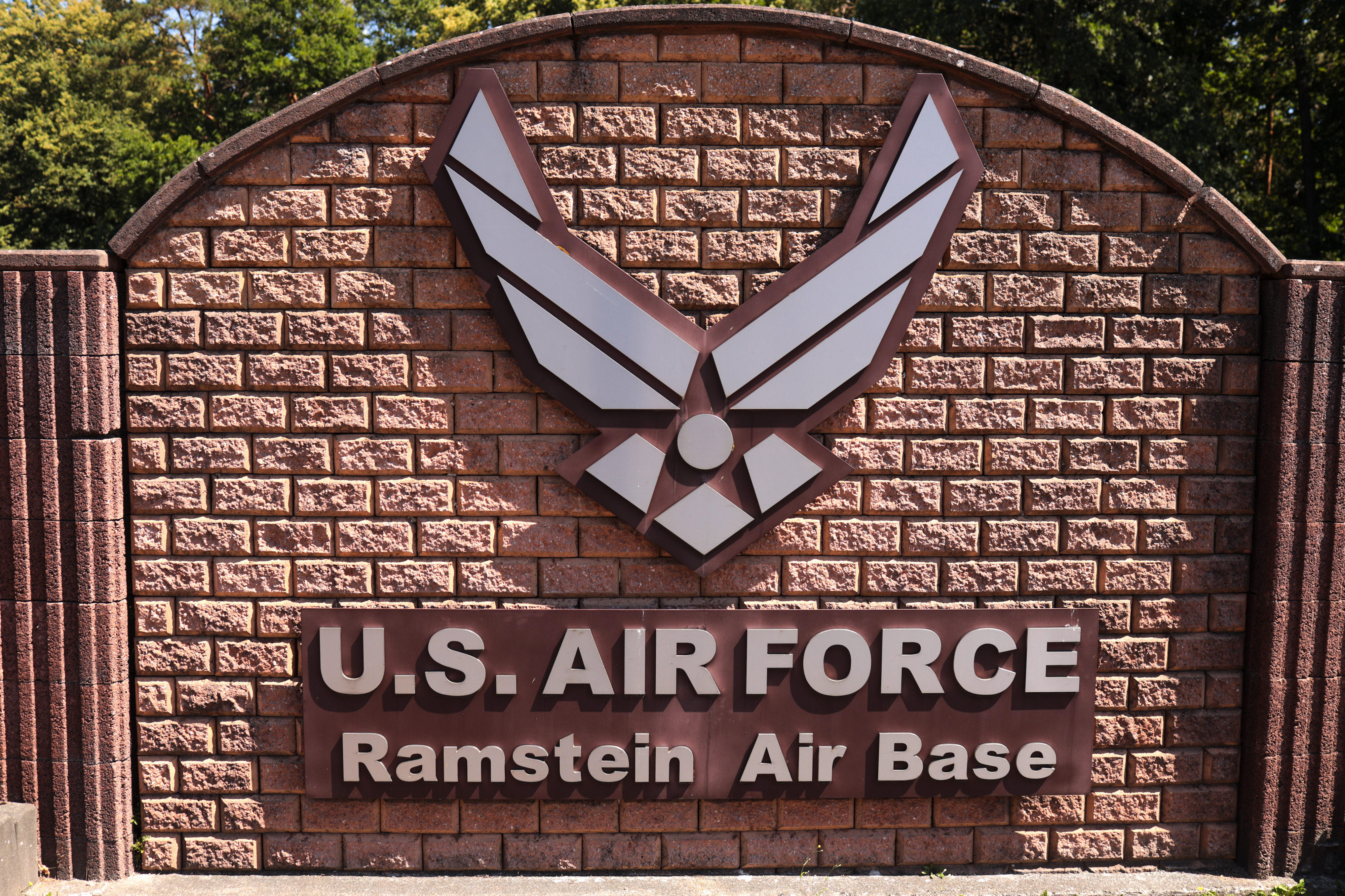 The ‘space command’ will be set up at the Ramstein base in GermanyCredit: Getty Images – Getty

And Moscow has recently tested its own PL-19 Nudol system which is capable of hitting targets in low-earth orbit.

Last November, after a meeting at Nato’s headquarters in Brussels, Mr Stoltenberg spoke about making space the organisation’s next “operational domain.”

He said: “We have agreed that space should be a new operational domain for NATO – alongside air, land, sea and cyber.

“Space is part of our daily life here on Earth. It can be used for peaceful purposes.

“But it can also be used aggressively.

“Satellites can be jammed, hacked or weaponized.

“Anti-satellite weapons could cripple communications and other services our societies rely on, such as air travel, weather forecast or banking.”