LEON EDWARDS will punch his ticket to a welterweight title shot by ‘butchering’ Nate Diaz.

That’s according to the Birmingham bruiser’s younger brother Fabian. 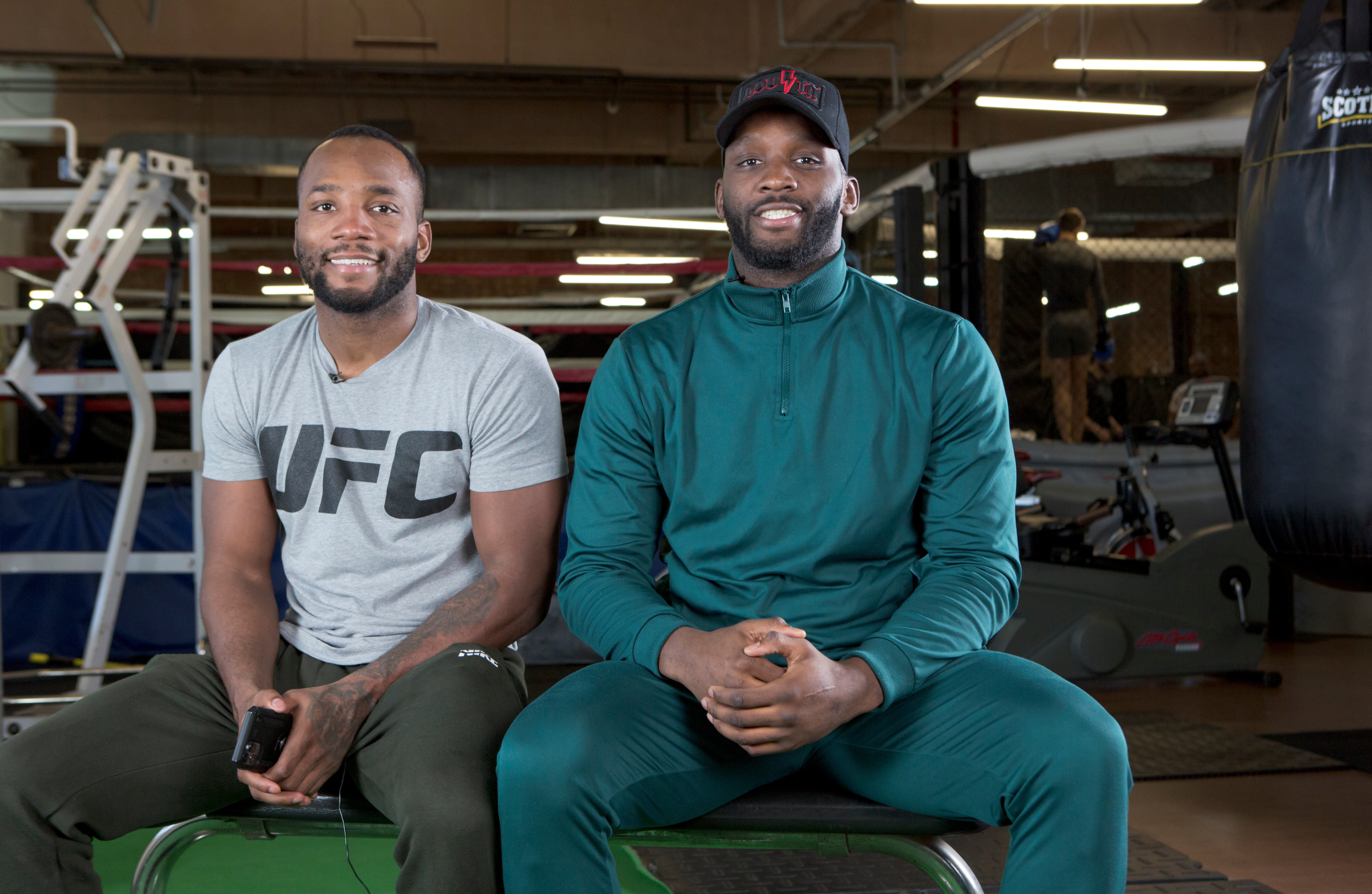 The in-form Edwards, 29, will lock horns with the fan favourite in the early hours of Sunday morning at UFC 263 in Glendale, Arizona.

Ultimate Fighter season five winner Diaz enters the 170lb showdown on the back of a brutal beating at the hands of Jorge Masvidal 19 months ago.

And Fabian reckons the UFC vet will be easy pickings for his brother, saying: “I just see being five rounds of him [Nate] getting butchered.

“Do you know what I mean? Five rounds of Nate getting himself butchered.”

An impressive victory over Diaz will put ‘Rocky’ on the cusp of a rematch with welterweight king Kamaru Usman.

Edwards has left no stone unturned ahead of the marquee bout, his 13th in MMA’s premier promotion.

Fabian has been alongside his sibling for every moment of his latest training camp and expects him to turn in a career-best performance in the Arizona desert.

“It was unfortunate that he wasn’t able to really show his work that he’s been doing over these past few years.

“So his shape, that’s not a question. He’s in the best shape of his life.

And just their styles, my brother is the sharper, cleaner striker. He’s cleaner in all areas. 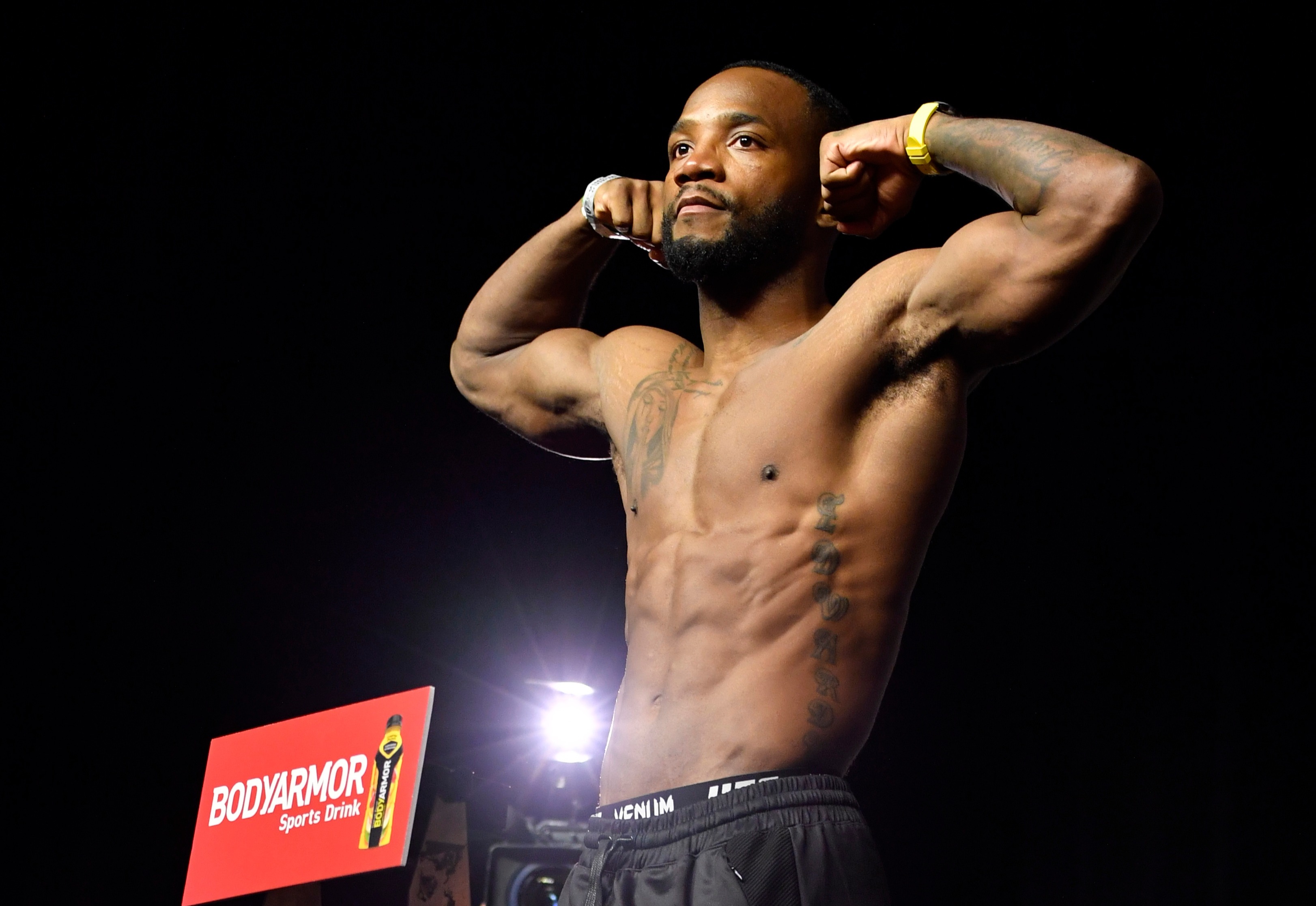 Leon Edwards in tremendous shape ahead of his clash with Nate DiazCredit: Getty