NANCY Pelosi’s and other Democrat leaders are reportedly telling reps “NOT to take jobs with Joe Biden in the White House because it could cost them the House.”

The word of the warning came as Democrats so far in the election hold 219 seats – just one over the majority 218 needed for control in Congress. 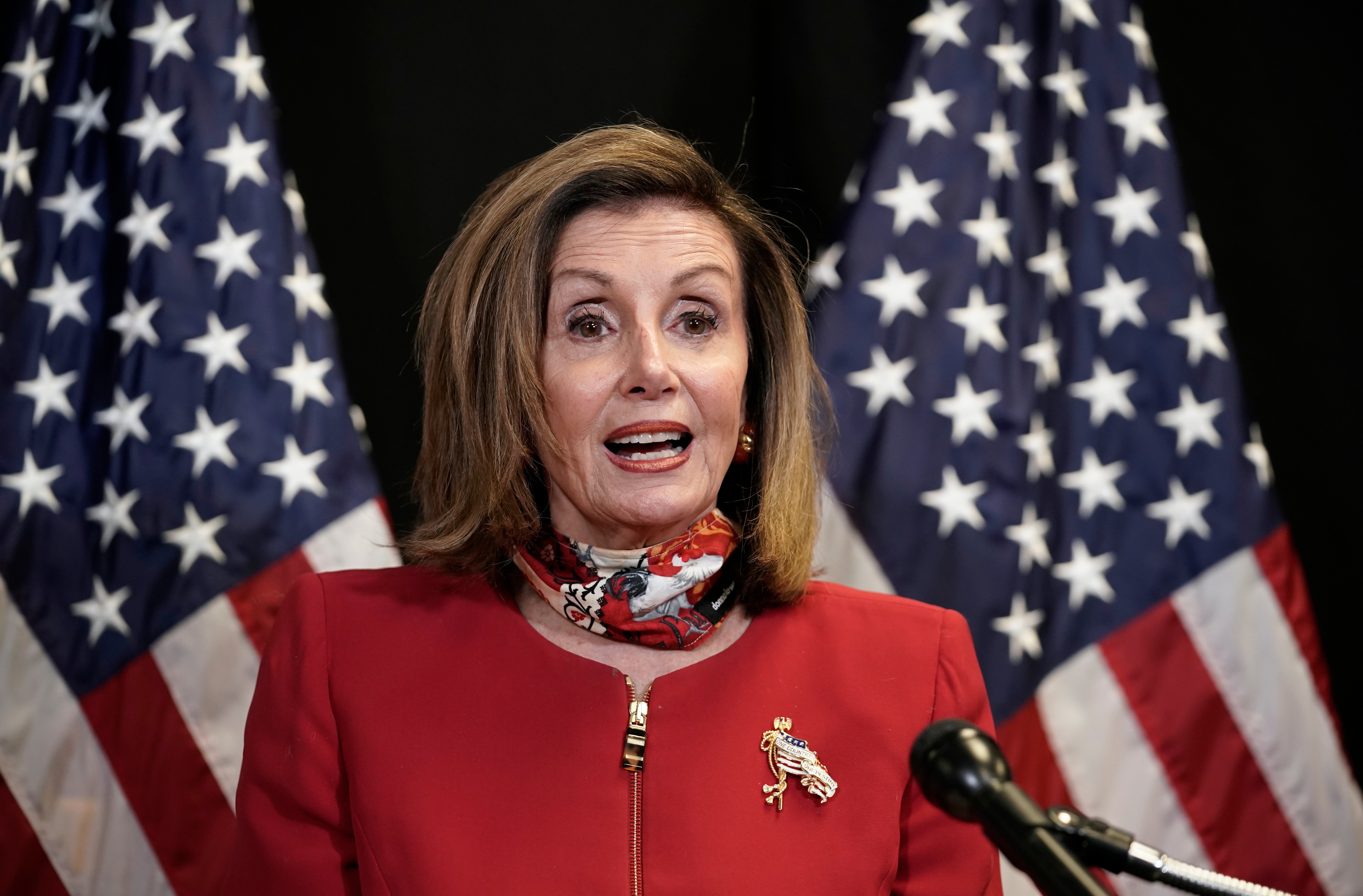 Nancy Pelosi and other Democrat leaders have reportedly told members of the House not to give up their seats for positions with Biden in the White HouseCredit: Getty – Pool 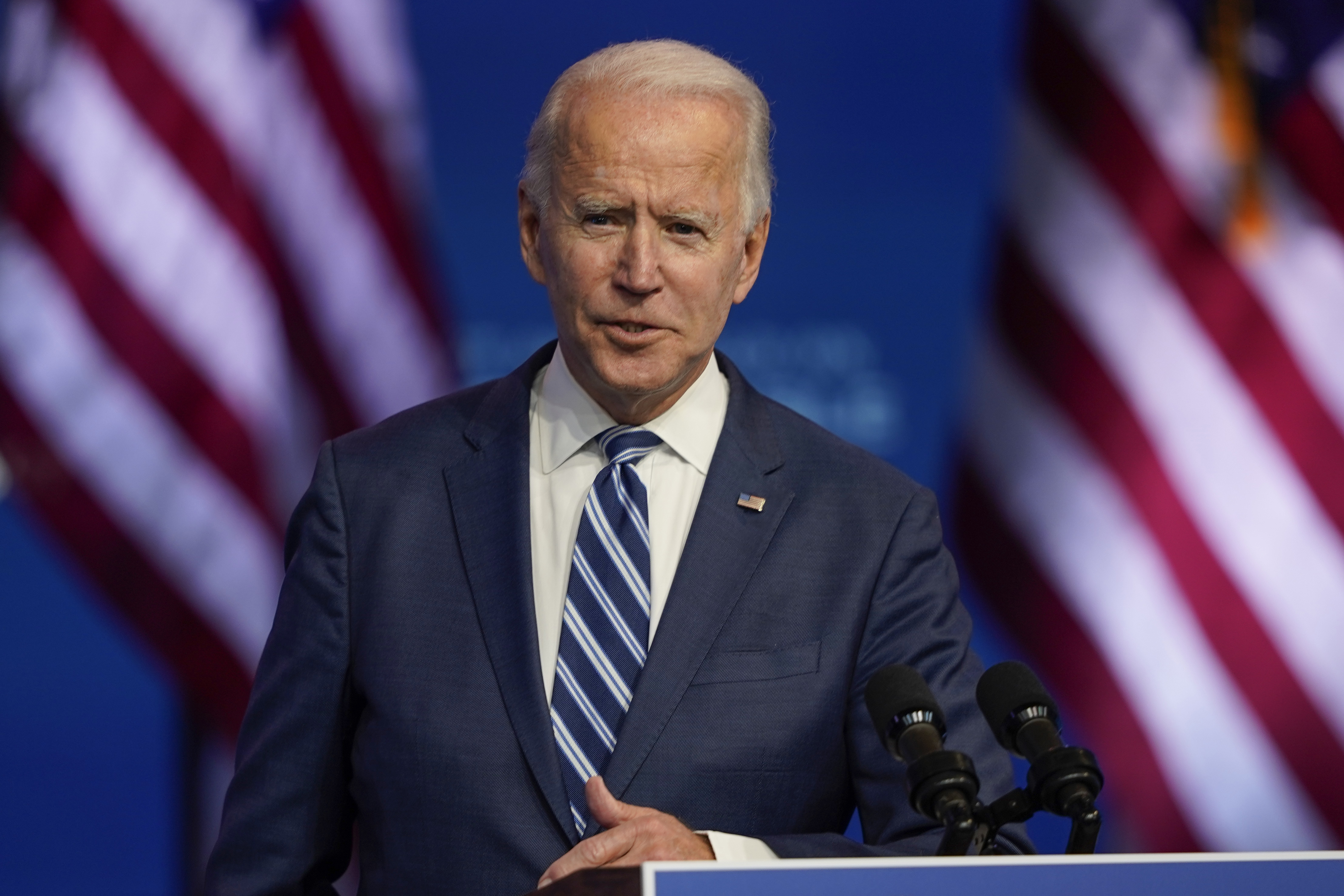 According to the latest numbers from the Associated Press, Democrats held 219 seats, compared to Republicans’ 203.

Republicans so far have gained 7 seats – but there are still 13 states that have yet to be called.

Insiders have accused Speaker Pelosi of California and Majority Leader Steny Hoyer of Maryland to keep their majority hold on seats in the House, the New York Post reported.

A Democratic Party official who was briefed by party reps told the Post that Pelosi told them “Now is not the time to leave.”

Another insider told the Post that Hoyer is encouraging members of Congress not to give up their seat and head to the White House to work with Biden’s team. 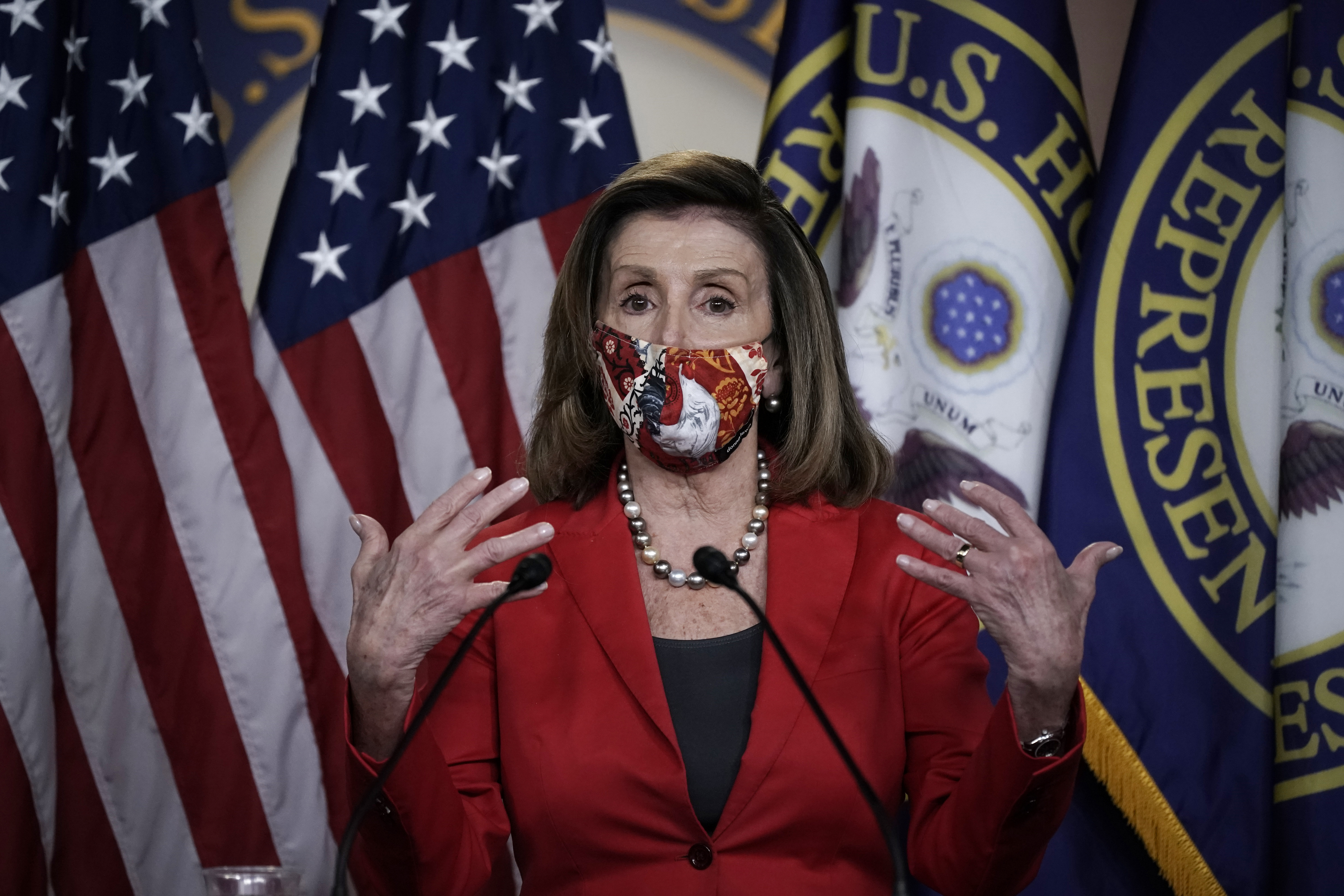 Pelosi reportedly warned Democrats: ‘Now is not the time to leave’Credit: AP:Associated Press 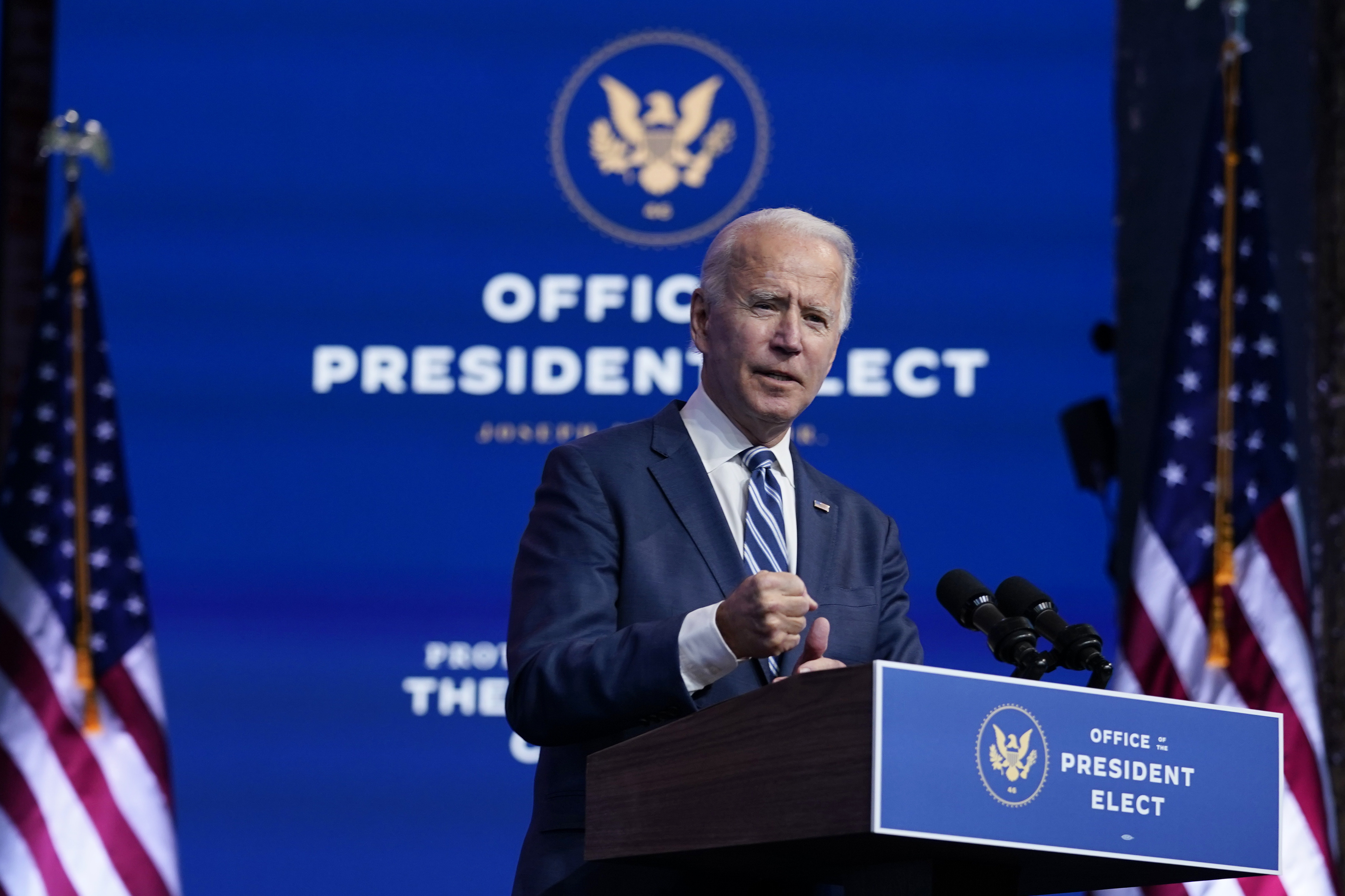 Biden is reportedly eyeing a bipartisan mix of Democrat and Republican members of Congress for positions in the White HouseCredit: AP:Associated Press

Pelosi’s office denied the reports of her pressuring members of the House as “completely false.”

“The Speaker wants the full contribution of House Democrats to the Biden-Harris mandate and to the future represented in the Administration,” Pelosi spokesman Drew Hammill told the Post.

The reported urging from Pelosi and Hoyer came as the Post earlier this week revealed the Biden-Harris transition team is looking at 30 members of Congress to join its team.

There are reportedly 20 House members and 10 Senate members on the 50/50 bipartisan shortlist. 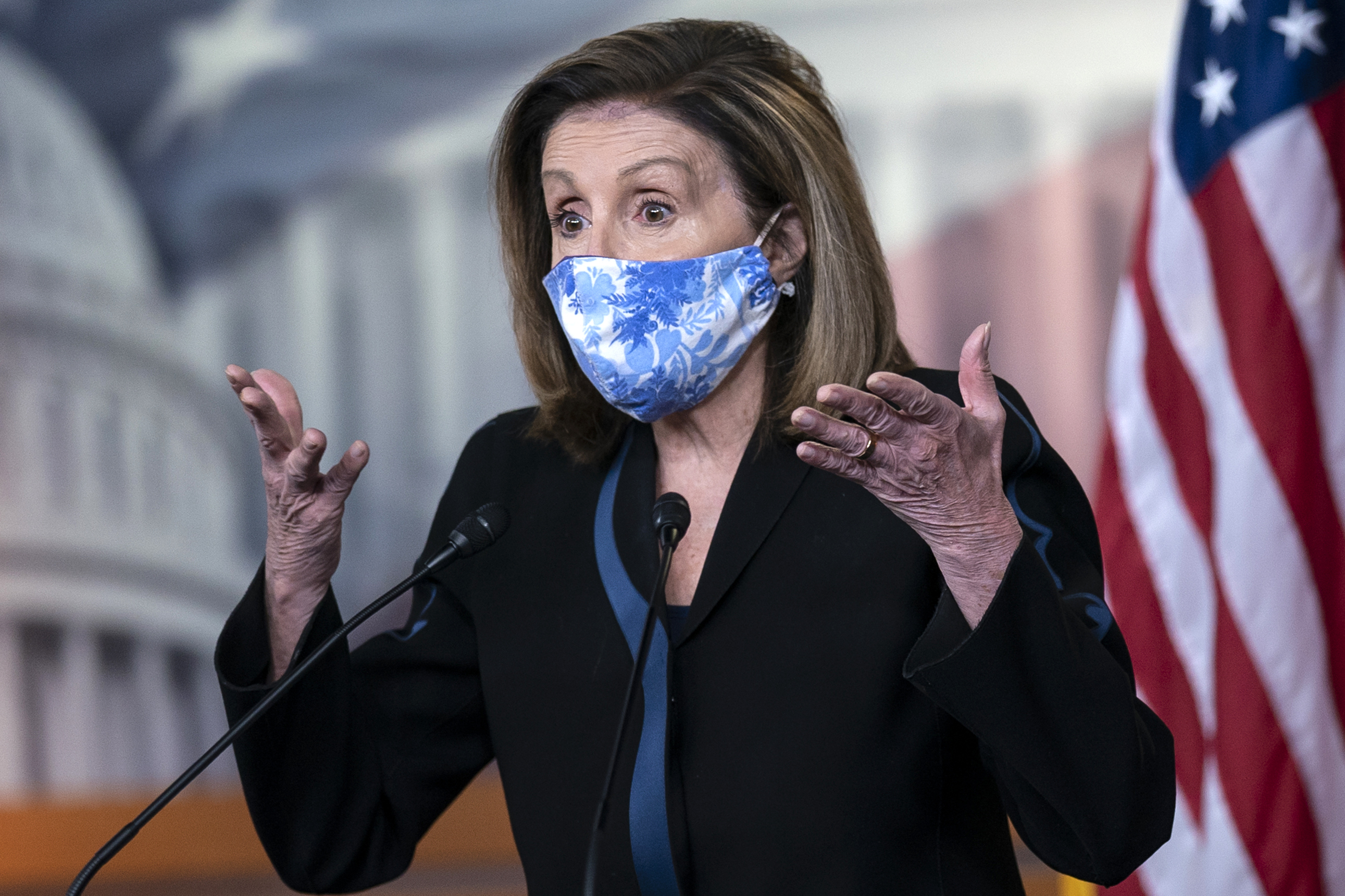 Biden earlier this week announced Ron Klain as his Chief of Staff as his transition team gears up for January.

Despite news outlets’ projections that Biden has won the election with 306 electoral votes to Donald Trump’s 232, Trump and his campaign have continued to insist he won the election.

Trump and his team have made repeated baseless claims of voter fraud – despite election officials saying there is no evidence of any fraud that would alter the results of the election.

Nancy Pelosi WILL NOT be Speaker again if same number of Dems vote against her as they did in 2018, top Republican says

Vitamin B12: Overdose and side effects