NAKED Attraction is calling on potential show stars to “undress to impress” as it recruits contestants for the next series.

The racy Channel 4 programme, where people pose starkers to bag a partner, is set to return for a fresh instalment of “naked dating.”

Naked Attraction has called for potential show stars to ‘undress to impress’Credit: channel 4 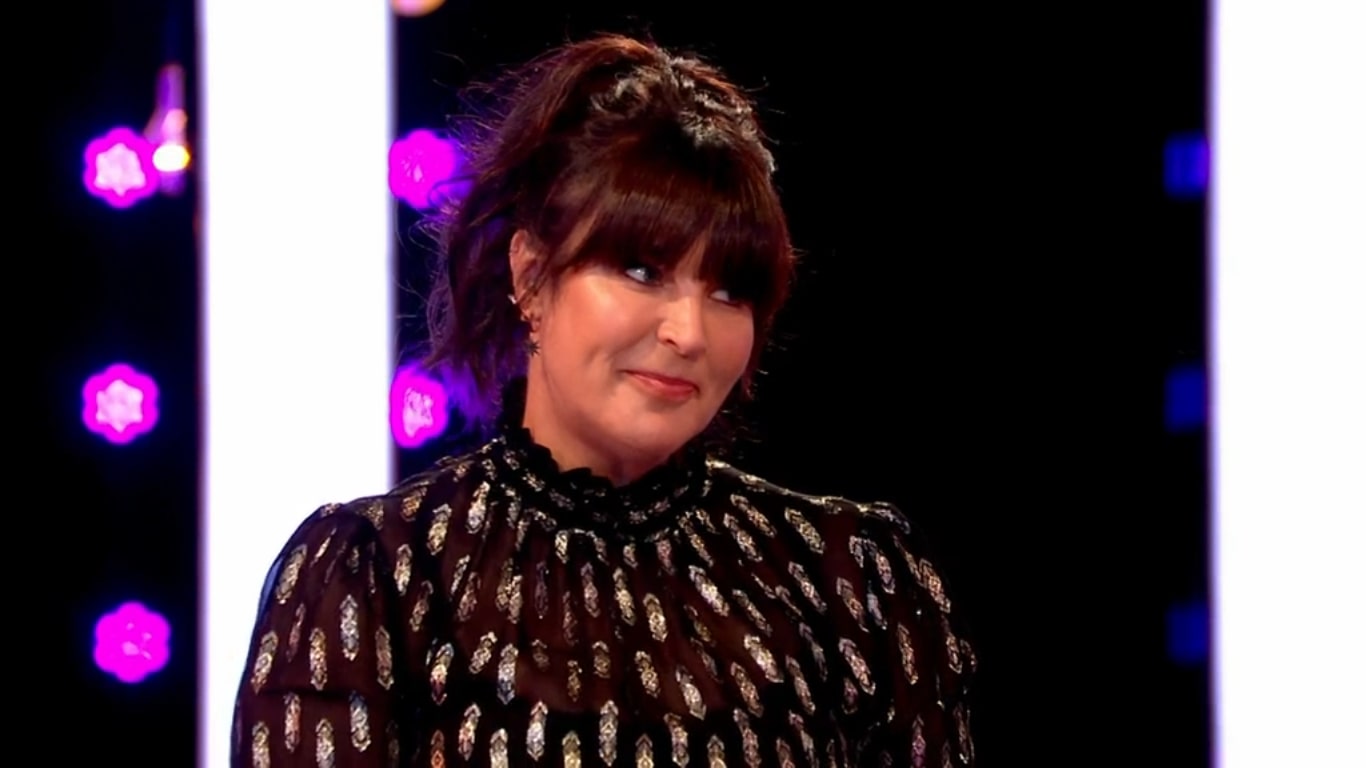 The racy Channel 4 series is fronted by Anna RichardsonCredit: Channel 4

It then adds: “In this daring dating series potential couples are able to see each other in their naked glory from the very off, and producers Studio Lambert are looking for adventurous singletons to take part in a new series.

“Are you up for…naked dating?”

The matchmaking show, presented by Anna Richardson, is calling for “any body” and “|every body.” 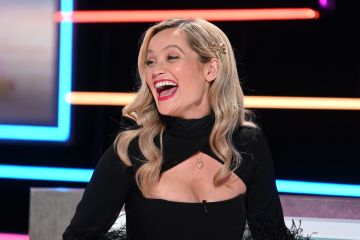 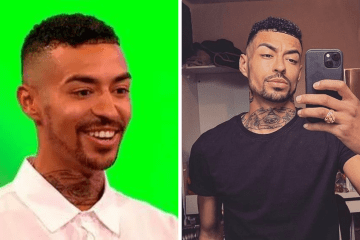 It states: “Naked Attraction is proud to be an inclusive dating show.”

Yet one show fan was not so impressed and commented: “I haven’t watched this show in a while so I watched an episode last night I discovered that the show are covering body parts up with stupid fruit.

“I don’t get it isn’t it all part of the show to show how our parts are different yet the same, so why cover stuff up. Lame idea!”

The Channel 4 dating show, which is currently on its ninth season, has been airing since 2016.

Last month, we reported how male contestants showcase a very rude trick to bag a place on screen.

A few of the brave singletons who braved all on Naked Attraction have spoken out about their experience and what it’s like to bare all in front of the nation.

Previous contestant Gavin spoke to the i, revealing the very bizarre payment promise.

He explained that those on standby are told they will only be paid if they don’t appear on the show, and those who are chosen, don’t get paid a penny.

“If you’re on standby and you don’t appear on the show then you get paid £75 for being in the room.

Gavin continued: “I got accepted. I think it’s quite hard to get rejected – most people who apply get on.”

The contestant also explained the awkward nude audition process, where show hopefuls had to stand in front of a camera naked being interviewed for almost an hour.

Gavin said: “I went down to Newcastle, sat down and chatted with a camerawoman and a male interviewee.

“Then they said ‘Can you take your clothes off now and pitch yourself to us?’ It lasted about 45 minutes.”

However he explained that it “wasn’t so awkward” and that the team “made me feel at ease”.

Filming days are long and tiresome, and it took Gavin from 7am until 3pm to film one 30-minute segment of the hour-long show.

He explained that there was “quite a lot of shaking” going on amongst the men on the show, due to there being a chilly draft.

“Whenever the camera wasn’t on, everyone was shaking themselves to try and make themselves look bigger”, he said.

Speaking to The Sun, another former contestant called Emmylou confirmed that Gavin’s claim about contestants not being paid was true.

She said: “You don’t get paid. It’s something that if you want to do, you can do. 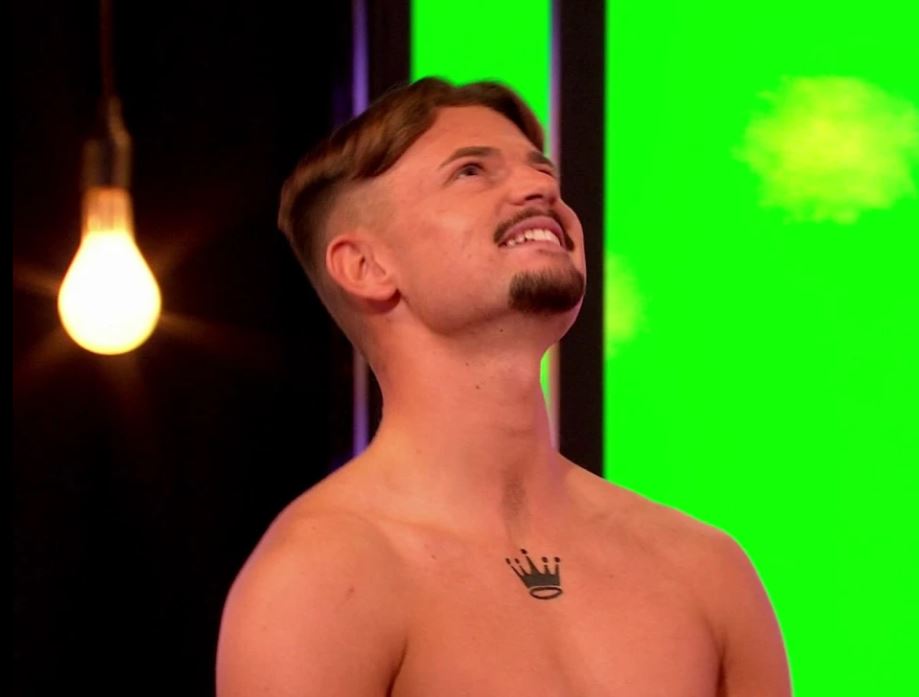 The starkers series has been on screen since 2016Credit: channel 4 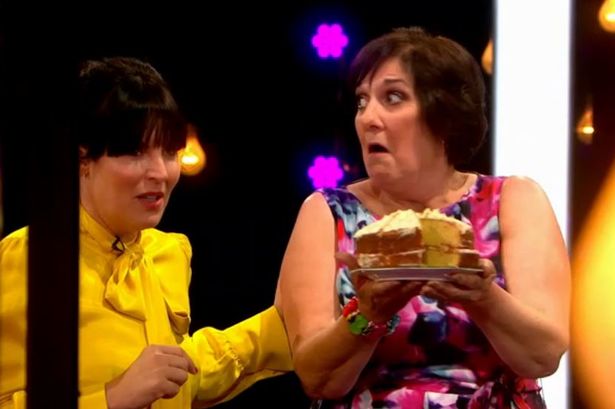 The broadcaster is on the look-out for ‘adventurous singletons’Credit: channel 4 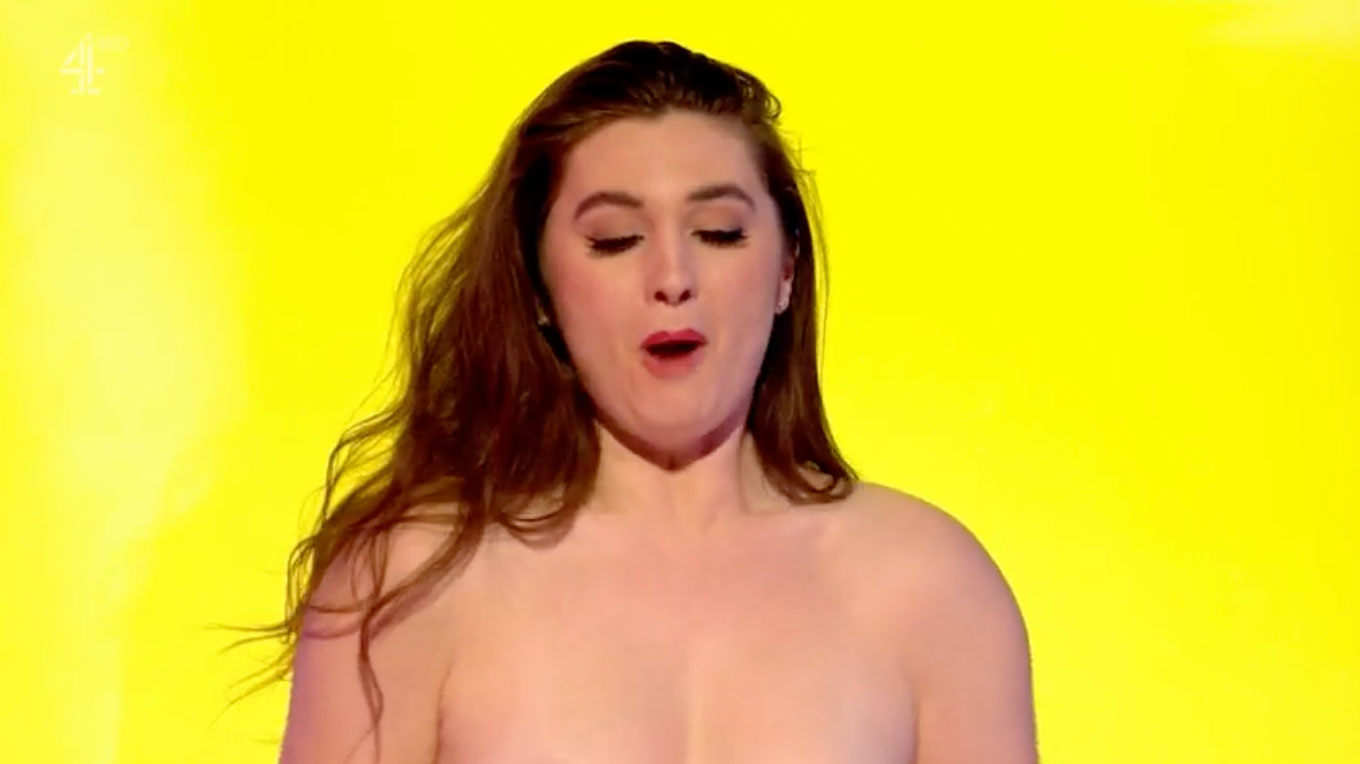 Previous contestants have told how the show is a ‘very liberating’ experienceCredit: Channel 4