THE mystery of a cop left to die in a blizzard has been solved as police accuse his professor girlfriend of murdering him with her car.

Karen Read was indicted by a Massachusetts grand jury on Thursday for allegedly mowing down her Boston cop boyfriend during a nor’easter this year.

Karen Read has been accused of murdering her late partner John O’KeefeCredit: Not known, clear with picture desk 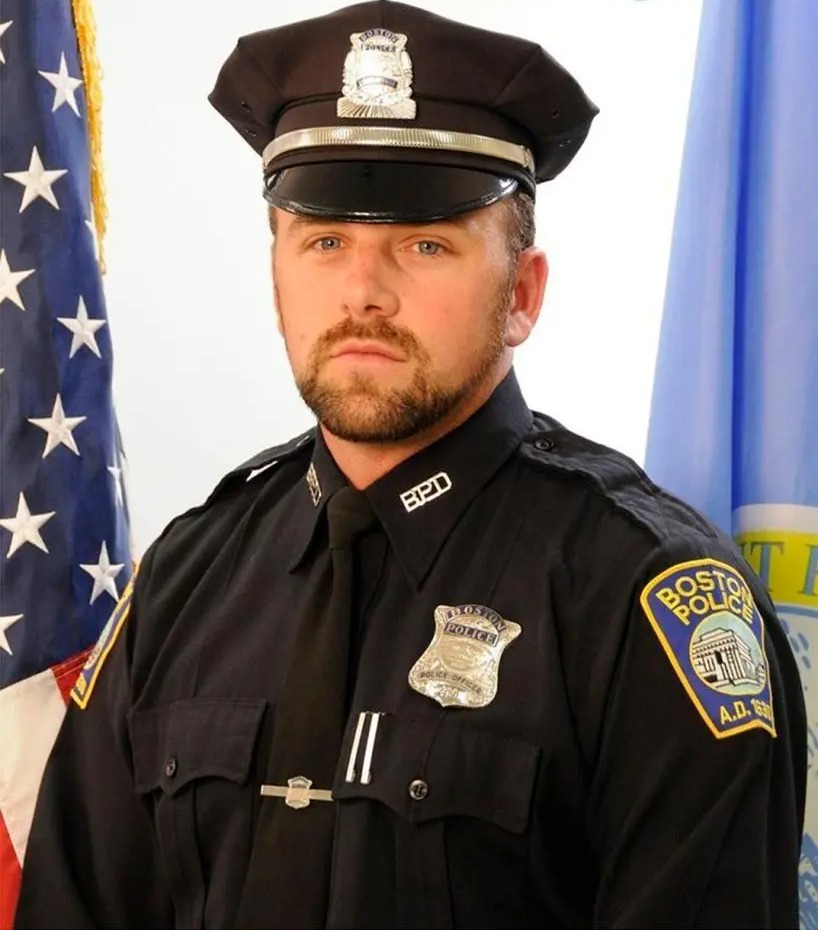 O’Keefe, a 16-year Boston Police Dept cop, was run over by Read after a boozy night outCredit: Not known, clear with picture desk 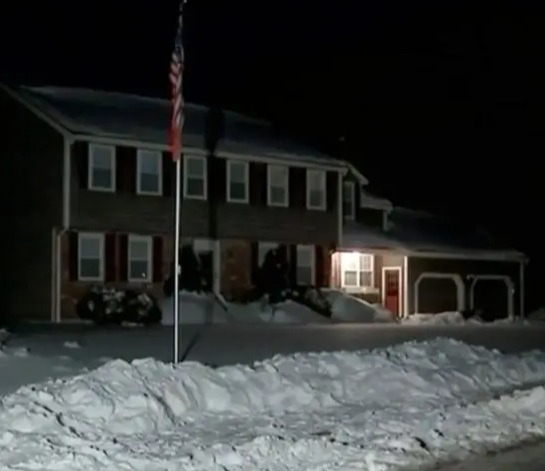 O’Keefe was found unconscious in a snowbank by ReadCredit: Not known, clear with picture desk

The 42-year-old academic was indicted by Norfolk County on three charges, including motor vehicle manslaughter and leaving the scene of a collision causing death, WCVB reported.

Read was arrested in February on a manslaughter warrant for the death of her late partner John O’Keefe but later released after pleading not guilty and posting $50,000 for bail.

An affidavit on January 29 states that Read, an adjunct professor at Bentley University, struck O’Keefe with her SUV outside a friend’s house in Canton, where she dropped him off after a boozy night out.

She then drove back home and claims she doesn’t remember what happened.

She later become concerned about O’Keefe’s safety when she learnt he hadn’t returned from his friend’s house and noticed damage to her SUV.

The 16-year Boston Police Dept vet was found unresponsive in a snowbank by Read, who tried to revive him.

O’Keefe was taken to hospital and died from his injuries.

Cops said at the time O’Keefe has been acting as a guardian to his niece and nephew after both their parents died.

Read was re-arrested Thursday evening at her Mansfield home after being indicted on upgraded charges.

She has pleaded not guilty.

Her defence attorney, who previously called O’Keefe’s death an accident, suggested there were “grave reasons to be concerned about the ethics of the police investigation”. 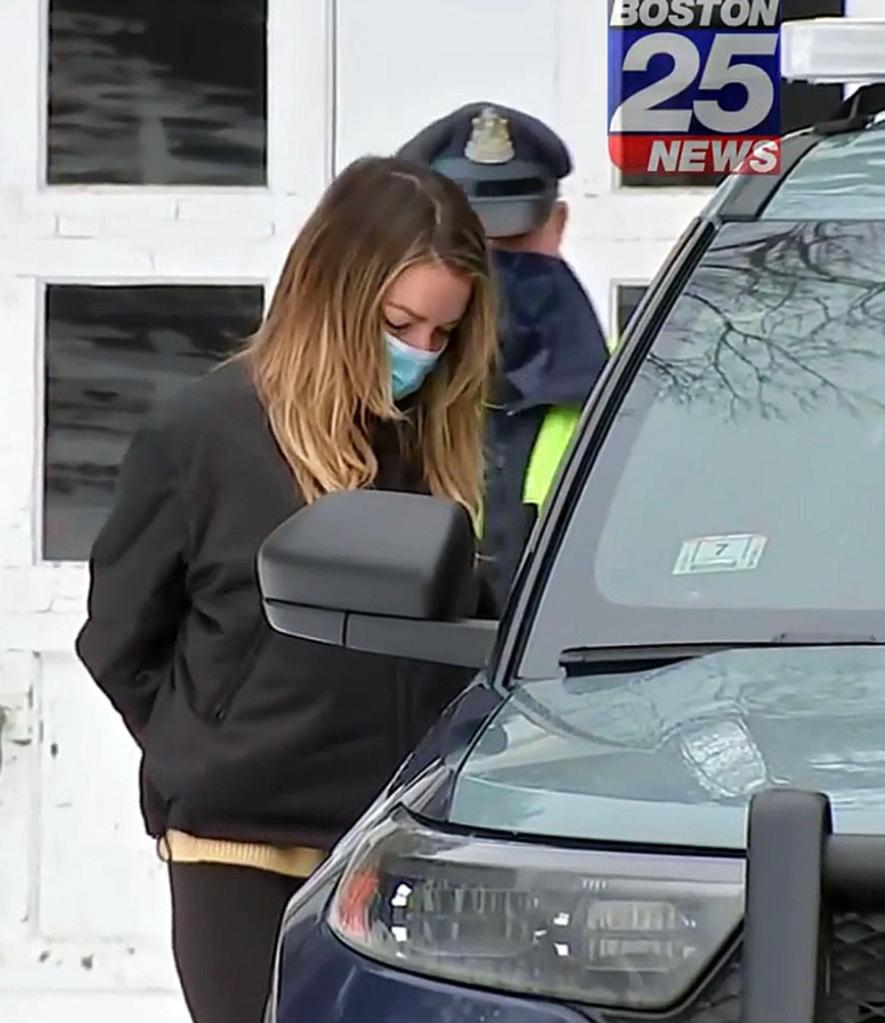 Read was arrested on upgraded charges but released after paying $100,000 in bondCredit: Not known, clear with picture desk