MELANIA Trump has announced an exclusive auction including digital artwork and a piece from her own closet with an opening bid of $250,000, leading some to question where profits will end up.

The auction will only accept bids made in Solana cryptocurrency, and the former first lady is selling an NFT, the watercolor painting it features, and the white hat she wore during the Trump Administration’s first official state visit, as well as a letter of authenticity from Mrs. Trump herself.

The white hat, which Melania paired with a Michael Kors suitCredit: AFP 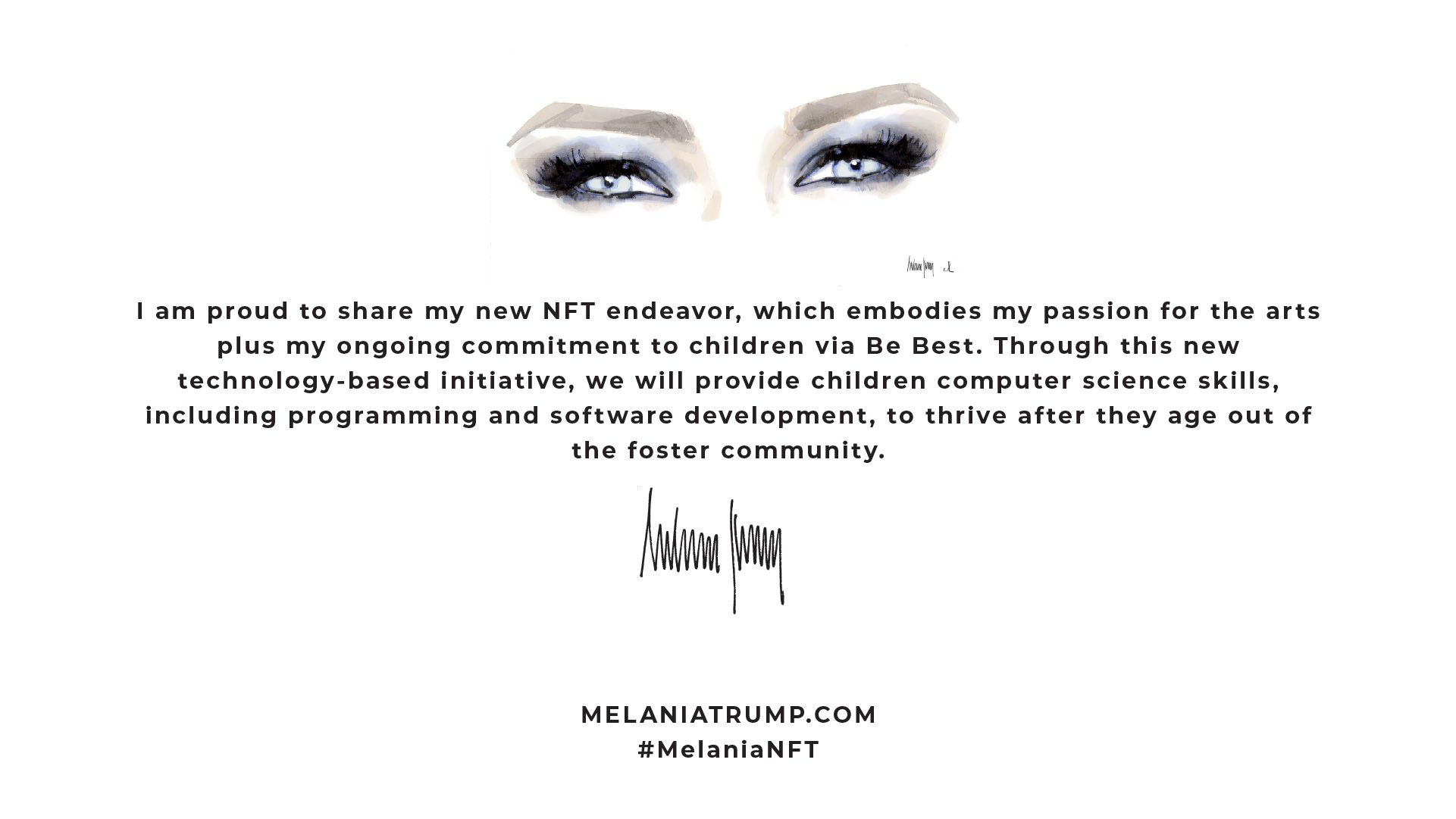 Melania’s Vision is the watercolor piece that was also adapted into an NFTCredit: Head of State Collection NFT

The auction is titled “The Head of State Collection.”

A press release from Melania Trump’s office confirmed that the hat, which the statement calls an “iconic white millinery masterpiece,” is signed by Mrs. Trump.

Melania wore the hat on April 24, 2018, when the Trump White House welcomed the French President, Emmanual Macron, and his wife in a formal visit.

The hat was designed by Hervé Pierre, who also designed Melania’s inaugural gown.

The watercolor artwork, “Melania’s Vision,” is signed by the artist, Marc-Antoine Coulon.

The NFT version is minted on the Solana Blockchain.

The auction runs through January 25.

Melania closed out 2021 by announcing a foray into the world of NFTs.

“Through this new technology-based platform, we will provide children computer science skills, including programming and software development, to thrive after they age out of the foster community,” Melania said in a statement.

Melania Trump’s office promised part of the proceeds from the NFT collection will go towards the Be Best campaign, to “assist children aging out of the foster care system by way of economic empowerment.”

However, it’s not clear how much of the profit will go towards charity. 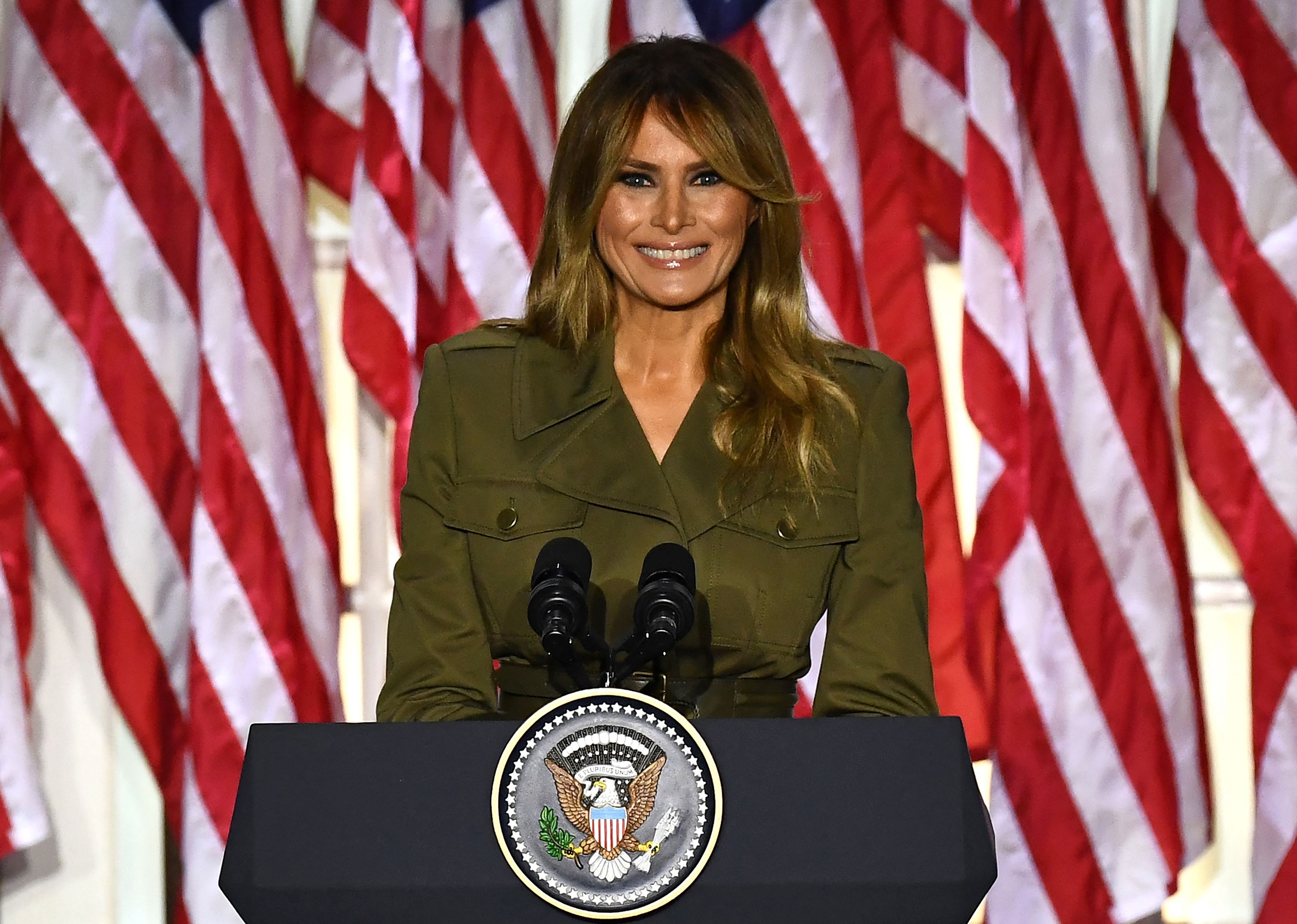 Melania announced her foray into the NFT market in DecemberCredit: AFP

The Sun has reached out to The Office of Melania Trump for comment.

Some Twitter users expressed concern at what percentage of the proceeds will go towards charity, and what the funds will be used for specifically.

“Why wouldn’t ALL the proceeds go to support children of foster care?” asked one Twitter user.

“What is the official name of the charity & how big will the portion of proceeds going to it be?” asked another.

When previously talking about her charity work, Melania said, “My Be Best initiative, Fostering the Future, will provide students a range of technology skills to prepare them for the workforce.”

“I am excited to inspire America’s next generation of entrepreneurs,” she added.