MYSTERY surrounds the deaths of a husband and wife in their 60s after they were found shot dead inside their home.

Cops in hazmat suits were seen searching the property in an investigation that detectives say could take a while.

Police made a horror discovery after responding to a couple’s South Carolina home this weekCredit: FOX Carolina 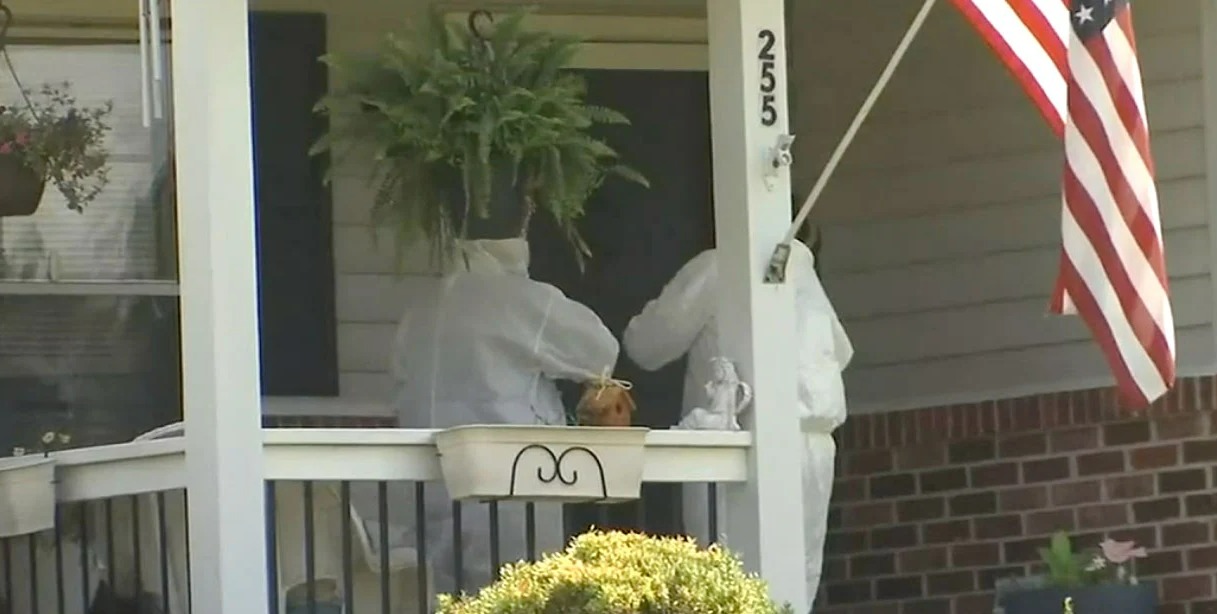 Cops in hazmat suits were seen at the property after Ansel Leigh Bouchillon, 66, and Alice Lollis Bouchillon, 65, were found deadCredit: FOX Carolina 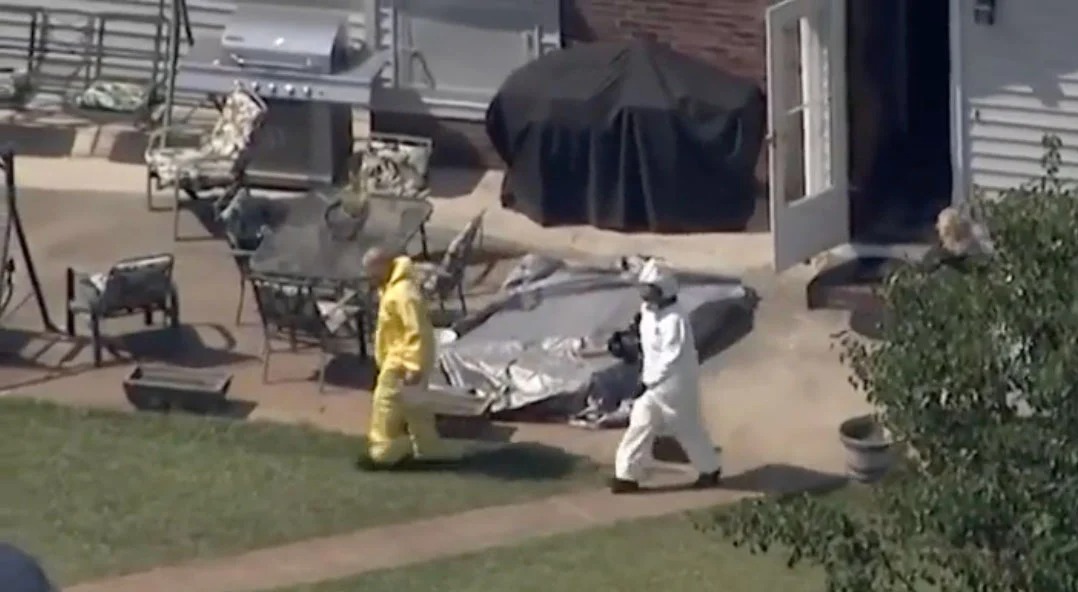 The discovery has launched a homicide investigation, though the reasoning behind the hazmat suits remains unclearCredit: wyff4

Greenville police were called to the South Carolina home of Ansel Leigh Bouchillon, 66, and Alice Lollis Bouchillon, 65, on Thursday morning.

They found the couple dead, each with multiple gunshot wounds, which launched a homicide investigation.

It is unclear how long the bodies were there before they were discovered.

Police arrived at the home around 9am. By around 10.45am, aerial shots showed investigators with hazmat suits going in and out of the residence.

“I expect this to be an extremely lengthy investigation because of fingerprints, DNA, photographs, forensics evidence inside, maybe outside the residence,” Greenville County Chief Deputy Coroner Mike Ellis told reporters.

“It’ll be an extensive investigation by all agencies involved.”

The couple’s neighbor Bob Rawley told local ABC affiliate WSPA that he has no idea what happened.

He said he didn’t hear gunshots that morning and did not find out about the deaths until the local police chief came to his door to ask if he had security camera footage.

“I could go on about the things that he’s done for me,” he said.

Officers have not named any suspects in the couple’s deaths.

Across the street from the home is a golf course.

Rawley said golfers are usually outside by 8am, and someone could have heard something.

Anyone with information is asked to call Crime Stoppers of Greenville. 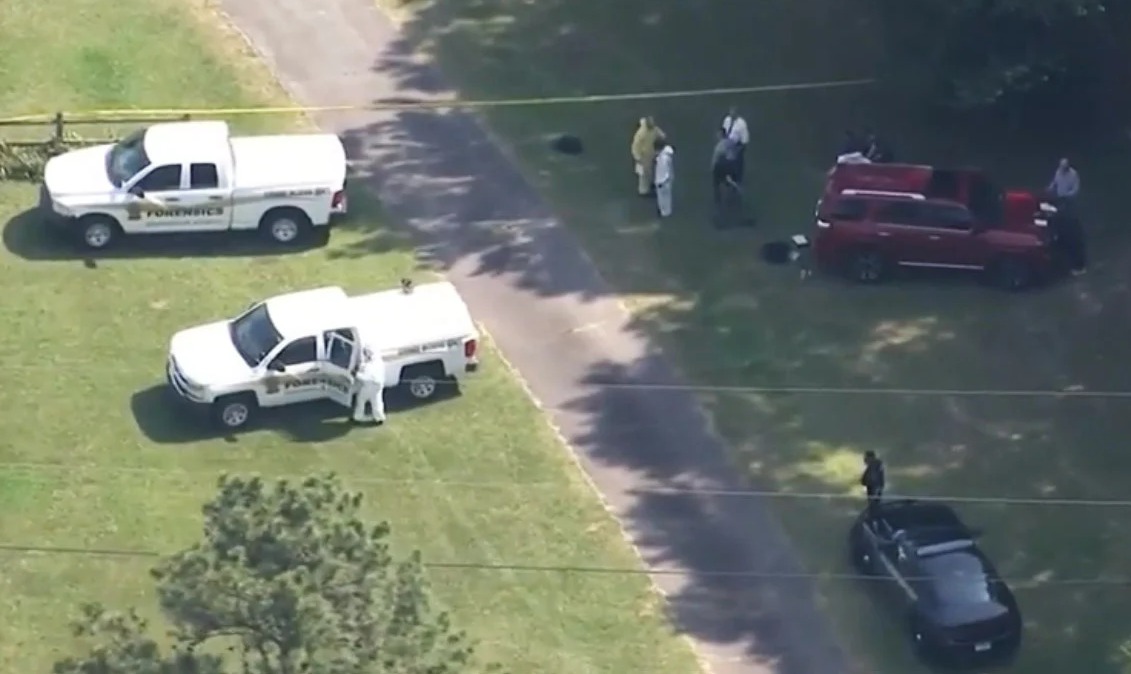 Police roped off the entire property as they searched for clues in the couple’s deathsCredit: wyff4