A FORMER senior counter-terror officer is suspected of killing himself in a fire and explosion at his home. 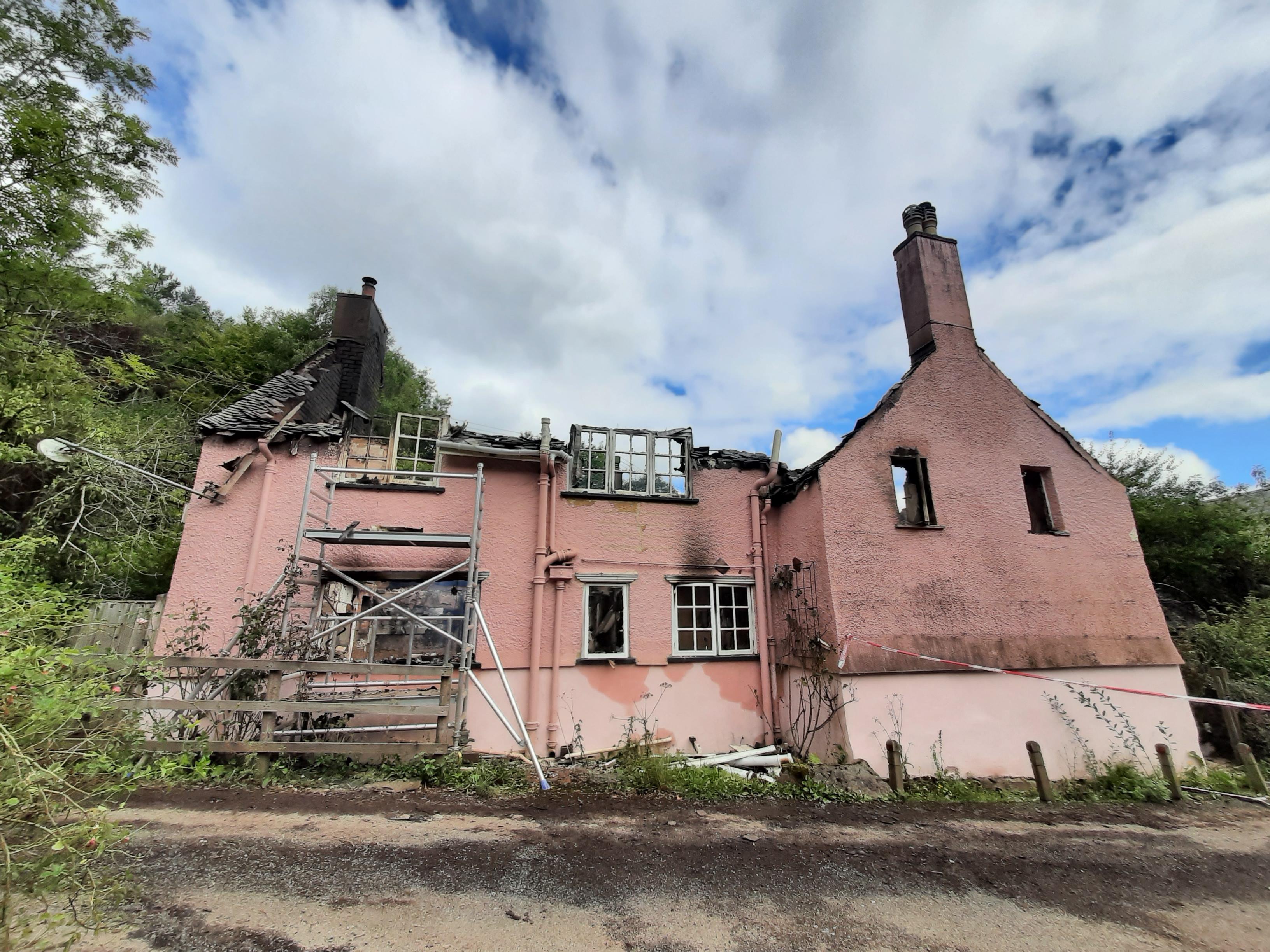 It triggered an explosion which was heard a mile away and took off the roof and upper walls of the remote period property, which had no fixed gas supply.

Neighbours believe the valve on a liquid propane gas bottle was deliberately opened to cause the blast.

Incinerated human remains were found by search specialists sifting through the ruins of the property in Exmoor National Park.

DNA tests were being carried out on the remains to confirm they are those of Mr Baker, who worked on the Alexander Litvinenko poisoning and the 9/11 atrocities. 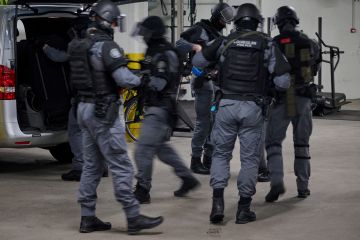 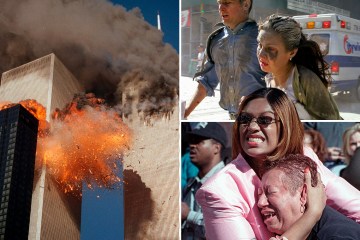 Neighbours feared a terror connection to his death but Mr Baker is believed to have killed himself because of domestic problems.

Police confirmed: “At this stage we don’t believe there is any third-party involvement and we are not seeking anyone else in connection with our inquiries.”

The blast happened at the cottage, named Hiccombe House, at about 6pm on September 14.

Mr Baker’s partner, pig breeder Francesca Onody, was not at the property at the time.

Neighbours in the area — between Dulverton and Brompton Regis in Somerset — heard an explosion and saw smoke billowing into the air.

They have also seen a team of up to 30 officers combing the site for clues nearly every day since.

Withiel Fox, 60, said: “There is no gas supply to that cottage so it didn’t happen by accident.

“Because of his background there was a lot of speculation about what might have happened.

“He was unaccounted for after the explosion and there were concerns it could have been the Russians behind it.

“There were worries they might have kidnapped or killed him to send a message to the Government.”

During his 30-year career with the Met Police, Mr Baker worked on top-secret and highly sensitive inquiries.

He led a British team of counter-terrorism officers assisting US authorities after the 9/11 attacks.

He also worked on the 7/7 suicide bomb attacks on London’s transport network in 2005.

The following year, Mr Baker was on the team which investigated the killing of dissident Mr Litvinenko by Russian agents.

Before retiring from the force about ten years ago, Mr Baker worked on security for the Olympics.

Neighbours said Mr Baker and his partner moved to the cottage from London, where they said she had worked for the police as a civilian.

She sold their meat through a company called Exmoor Charcuterie.

Avon and Somerset Police said they had referred his death to the Independent Office for Police Misconduct.

It follows prior contact with Mr Baker of a domestic nature.

Another resident said: “Baker was not a pleasant man and, although I hate to speak ill of the dead, he will not be missed by many.

“He was obnoxious and a bully and had fallen out with several local people about boundaries and the water supply.

“All the things you accept as being part of country life and meaning you need to rub along together, he completely ignored.

“He has had a number of unpleasant, threatening verbal exchanges with those he has fallen out with and that includes his partner Fran, who is lovely.

“I would guess that would explain why the IOPC are involved because there have been a number of complaints about his behaviour.” 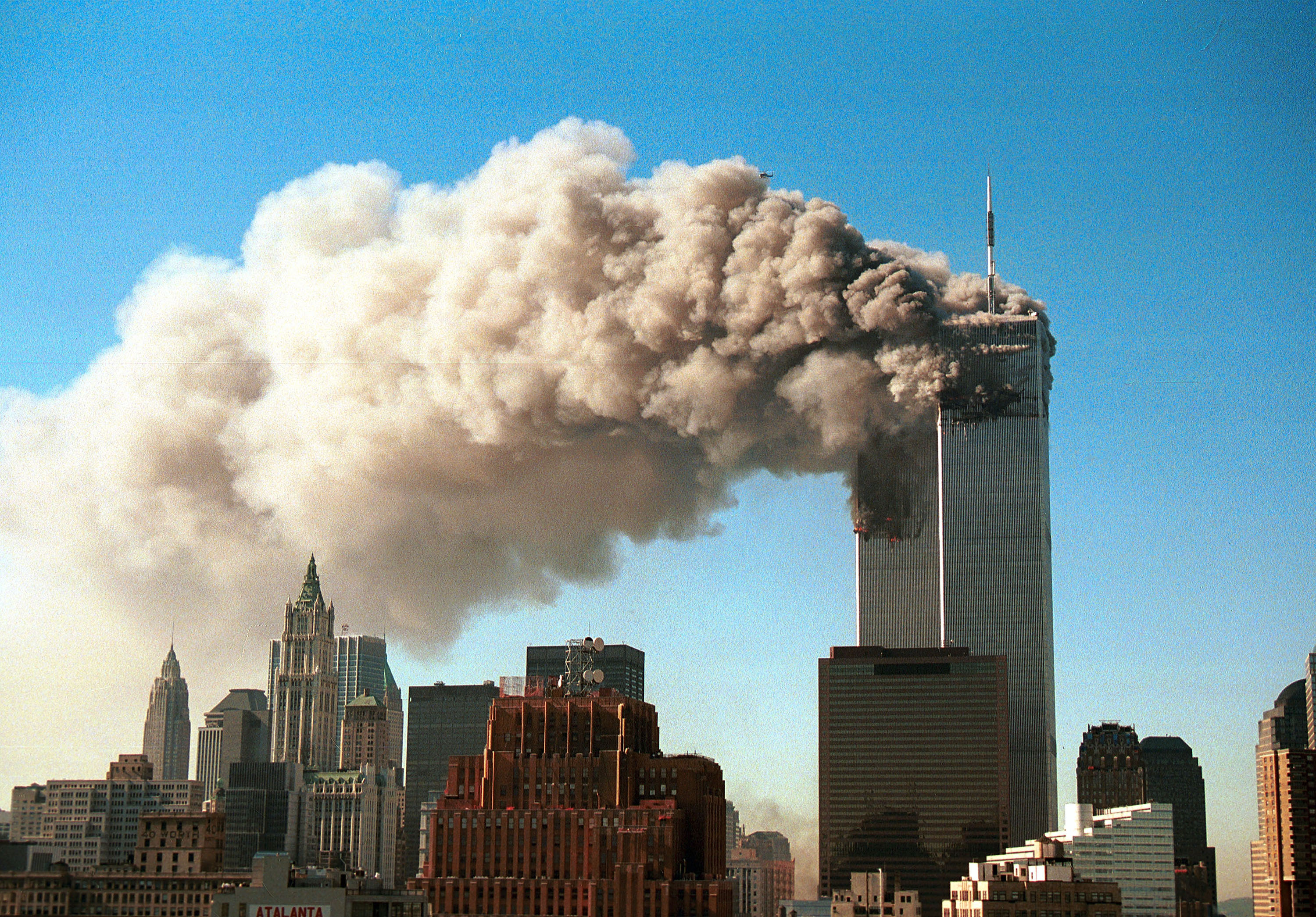 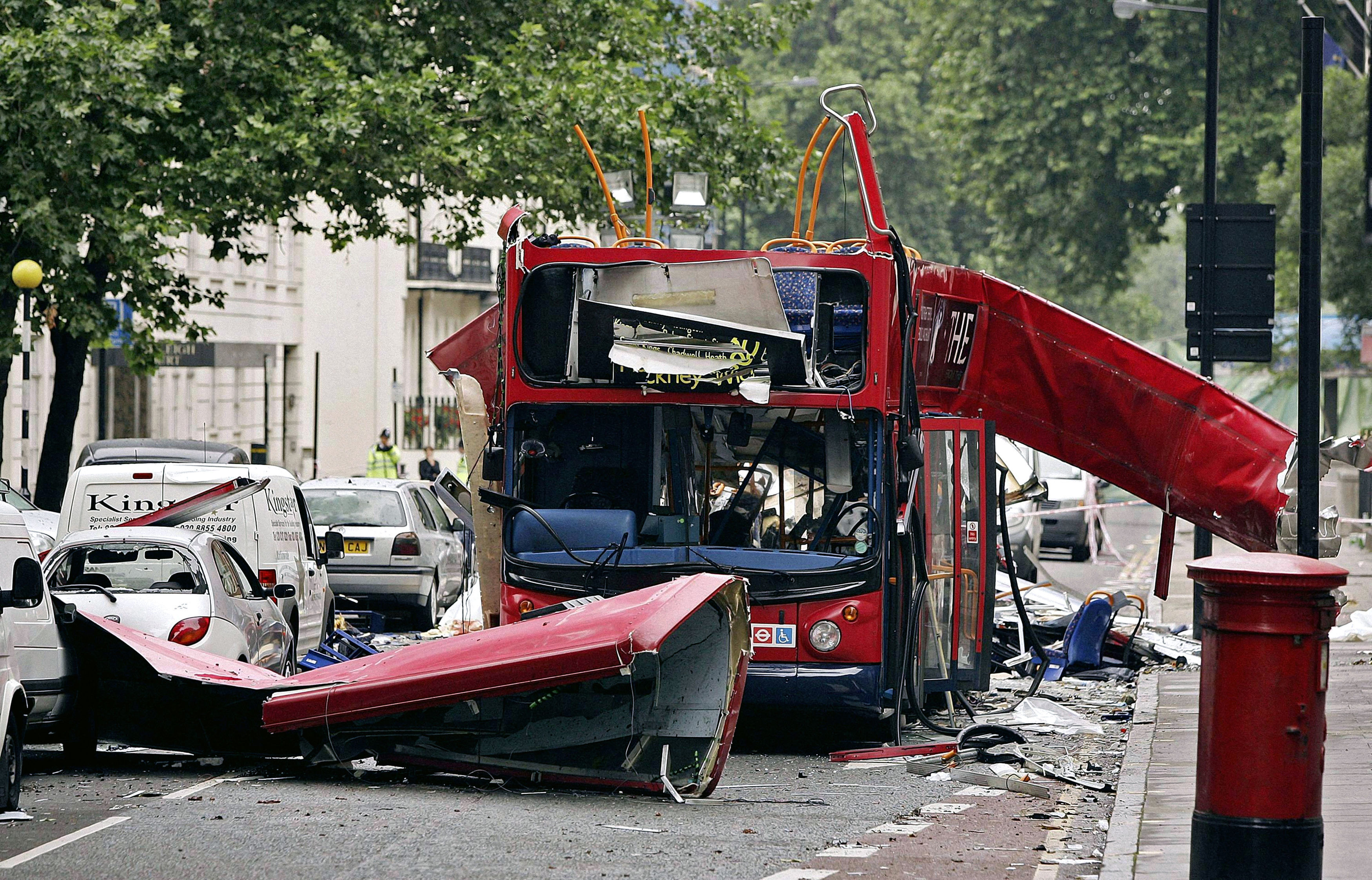 He also worked on the 7/7 attacks in LondonCredit: PA 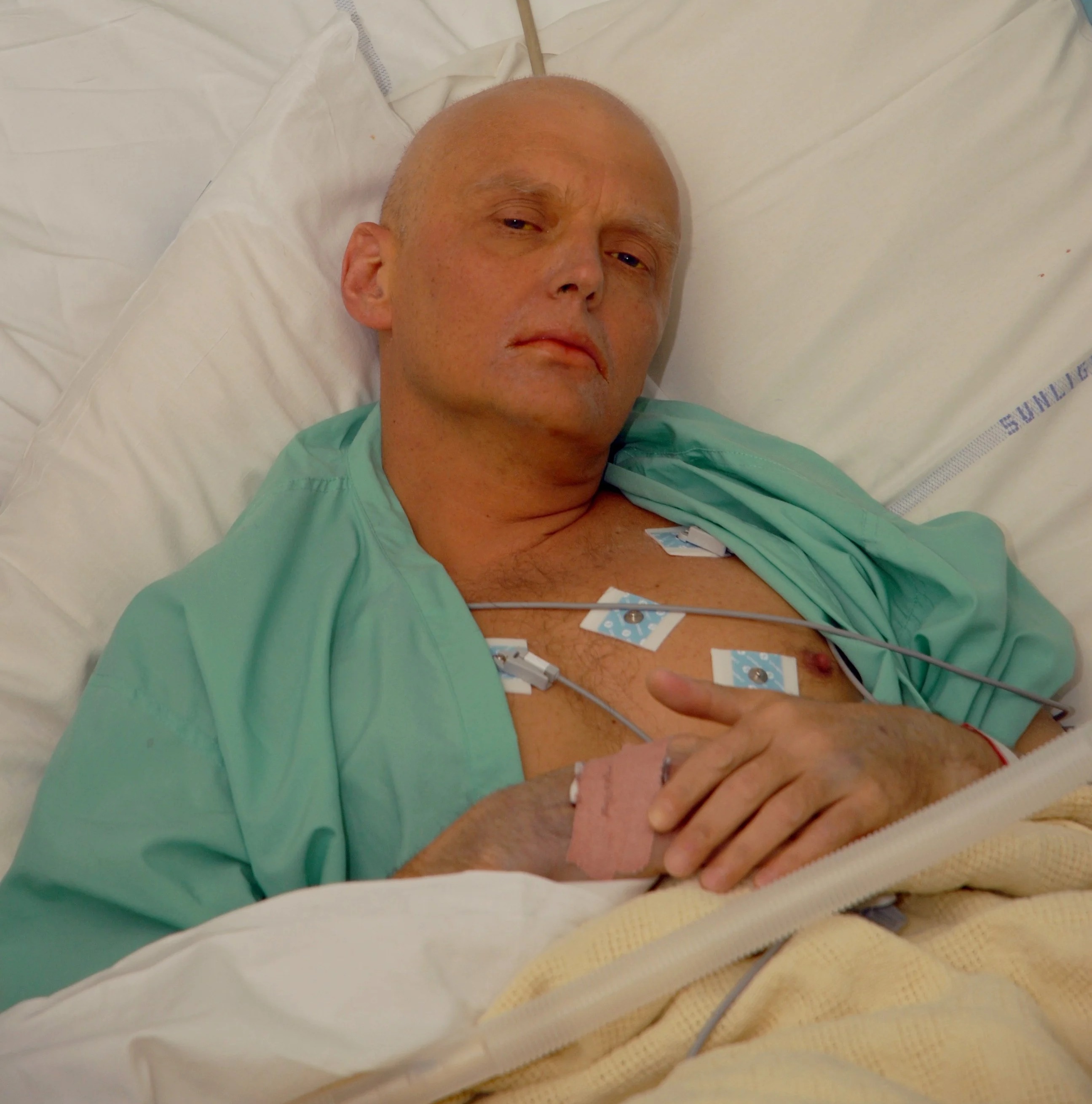 Mr Baker was on the team which investigated the killing of dissident Mr Litvinenko by Russian agentsCredit: Getty