A TEENAGE boy in Brownsville, Texas discovered a badly decomposed body in a lake 29 years ago.

Police responded to 7124 Coffe Port Road in Brownsville, Texas, regarding a body floating in a resaca on August 21, 1992.

A young boy, who was 13-years-old at the time, was innocently searching for turtles in a resaca when he made the gruesome discovery, according to reports at the time from the Valley Morning Star.

The Brownsville Fire Department recovered the teen’s body, which was found with no identification.

The only clue found with the body was a pager attached to the teen’s belt. 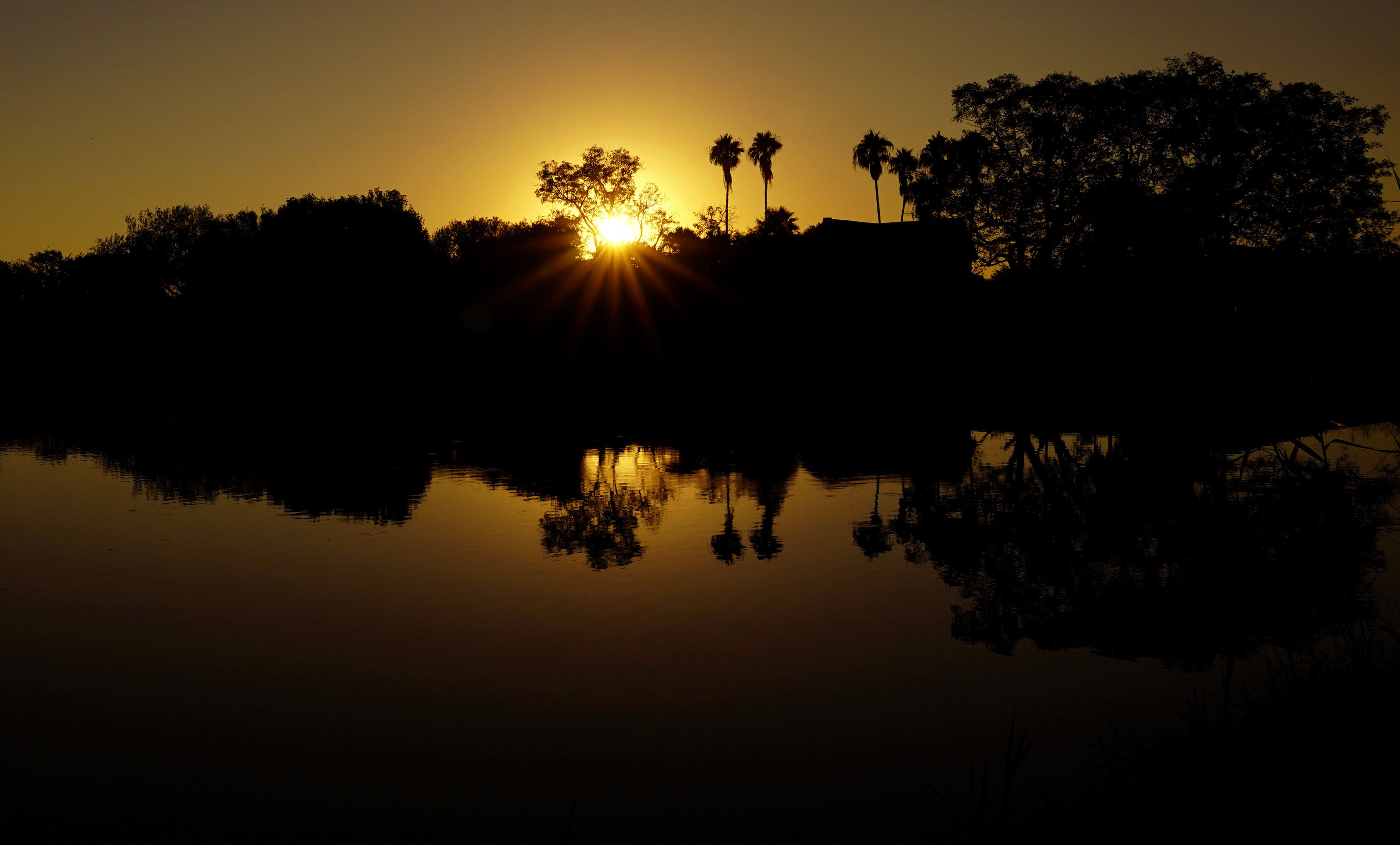 The body was revealed to belong to 16-year-old Jaime Rincones, and authorities ruled his death as a homicide.

The teenager was last seen with friends at a party on August 15, 1992.

29 years later, his death is still an unsolved case, and the investigation remains open.

The teenager’s official cause of death has yet to be disclosed.

The bodies of two people were found in the backyard of a home earlier this month.

Police arrived at the home in Indianapolis on a report of two male bodies spotted near the home.

However, when police arrived, it was determined that the two individuals were one man and one woman.

The bodies were inside a van and police reported that the deaths were not natural.

Foul play is not suspected, but investigators believe the deaths may have been from a double overdose.

The grisly discovery was found on the 2600 block of Mars Hill Street on the city’s southwest side.