A BRIDE-TO-BE has found herself in a big argument after her sister announced she would get married a week after her big wedding day.

The devastated woman shared the story on the popular discussion portal, Mumsnet.

This woman believes her sister wants to steal her thunderCredit: Getty

According to her, she had her wedding date booked for 18 months after being with the partner for 5 years.

”My sister became engaged at Xmas after a year of dating and straight away booked her wedding in New York one week after mine.

”What hurts is that she didn’t pull me to one side and explain why they had done this, instead they announced their plans over Xmas dinner and added she wouldn’t be having bridesmaids, she’s one of mine.

Initially, she claimed, she wasn’t bothered about the sister ”stealing my thunder” – what concerned the couple more was how they would afford this.

”We said we’d find a way to come but this would mean postponing our honeymoon.”

Eventually, it was decided that the mum would cover the travel costs, which would then be repaid back at some point in the future.

However, the tension only got worse once the sister sent through the flight details and the bride-to-be realised she would be there for just two days.

”I phoned her to explain we would need longer, as a newly married couple we were going to extend it into a mini moon holiday.

”Once she had heard the word holiday she became very rude and explained it wasn’t a holiday but her wedding and she accused us of only going because it was free!

”I can’t believe how calm I had been about the situation until she became arsey with me!” she wrote.

”My mums wedding dress shopping with her this week, actually that should be me!”

Despite the initial anger, she tried calling her sister to explain why this wouldn’t work: ”why I said holiday, ie we’d just got married, we have three kids to figure out logistics for, we’d be exhausted running around etc.”

However, after being ignored, the two had a brief text message exchange, where the sister didn’t seem to acknowledge she’d done anything wrong.

This led the woman to take drastic action:” I’ve since instructed her to cancel the flights, now we can have a warm honeymoon anyway!

”She’s also been uninvited from our wedding.”

Readers appeared to be in disbelief, with one writing: ”I think that’s absolutely crazy behaviour from her!

”I would think it weird if a friend booked their wedding a week after mine.

However, some thought she was being ”unreasonable”, like this person: ” Just because you were together longer doesn’t mean she has to wait a set amount if time before she can get on with her life.

”She is not stealing your thunder, she is getting on with her life.

”If you don’t change this into an necessary drama then everyone can have a lovely time with more to celebrate.”

Another reader said there could be some ”history” behind this: ”Two reasons jump out at me.

”Either you are invisible and unimportant to your sister and she didn’t even think about you when planning her wedding.

”Or she is doing it on purpose to upstage you and maybe force your mum and other family to publicly “choose” between you.”

Plus, one bride had to cut her wedding dress last minute as it was too heavy for her to walk in.

Meanwhile, one woman reveals she got so drunk at her wedding that she was sick before 6pm and was intoxicated by the speeches.

Also, a couple was forced to have their wedding reception in a local Beefeater restaurant after their venue cancelled at the last minute. 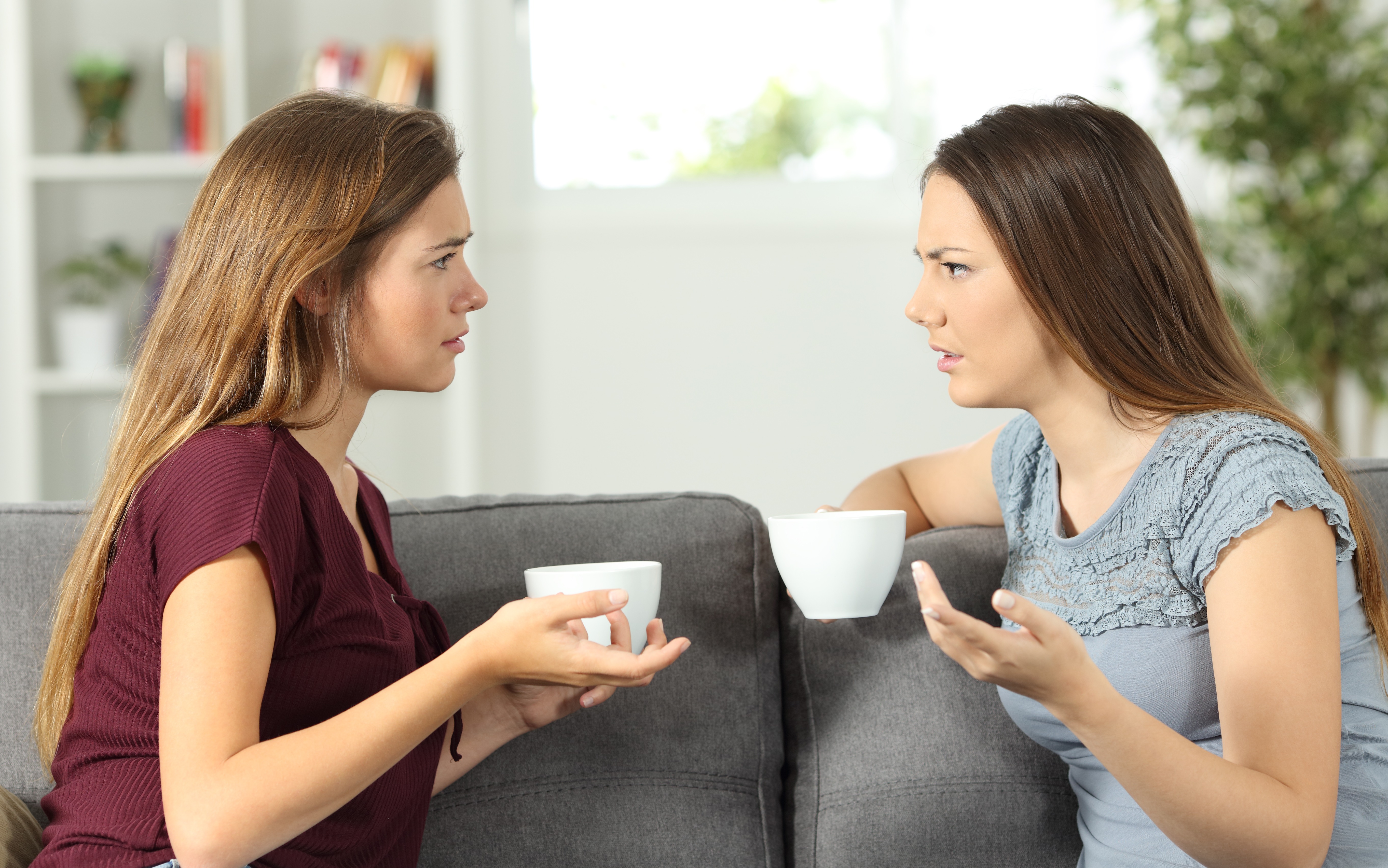 While some thought the sister was to blame, others disagreed saying she was being unreasonableCredit: Getty – Contributor