A MAN has taken to Reddit to complain after his stay at home wife argued that he treated her like a maid.

The post saw the man explain that his wife had requested to stay at home, while he works a full-time job.

A woman has complained she’s being treated like a maid by her husband, who has a full-time jobCredit: Getty

“Today she came to me and said that she wanted to discuss the chore split for when she becomes a stay at home partner,” he wrote on the popular Am I The Asshole forum.

“She said that I’d have to take the trash out everyday and do laundry.

“I said that side she’d be at home all day, she’d have to do all the cooking, laundry, cleaning, pay the bills, getting things fixed at home, taking the trash out etc.

“I’d essentially only have to pick up after myself and not mess up the house.”

When he said that, his wife “got mad” and argued that she’s “not a maid”.

“I replied saying that she’d wanted to stay home so that I could just focus on bringing an income and she would take care of the house,” he continued.

“She said that she didn’t want to spend her days doing all the housework. I said that is literally the job of a stay at home spouse.”

Upon him saying that, she accused her husband of being “misogynistic”, but he hit back: “I’m not being misogynistic because I’d be doing all the housework too if I was going to be the stay at home spouse instead of her”.

“I finally told her that if she didn’t want to do the housework, she can go back to her old job,” he concluded. “Now she’s not talking to me.”

The poster, who stated that the pair do not have children, also added that at the weekend, he does all the cooking, and the cleaning is split in half.

In the comments section on the post, the majority of people were on the side of the poster, insisting his wife was being unreasonable with her demands.

“Obviously you will probably need to do a few random things around the house but no kids and she wants to be stay at home implies the she is going to be managing the house and keeping it in order,” one person wrote.

“What was she expecting to do all day?” 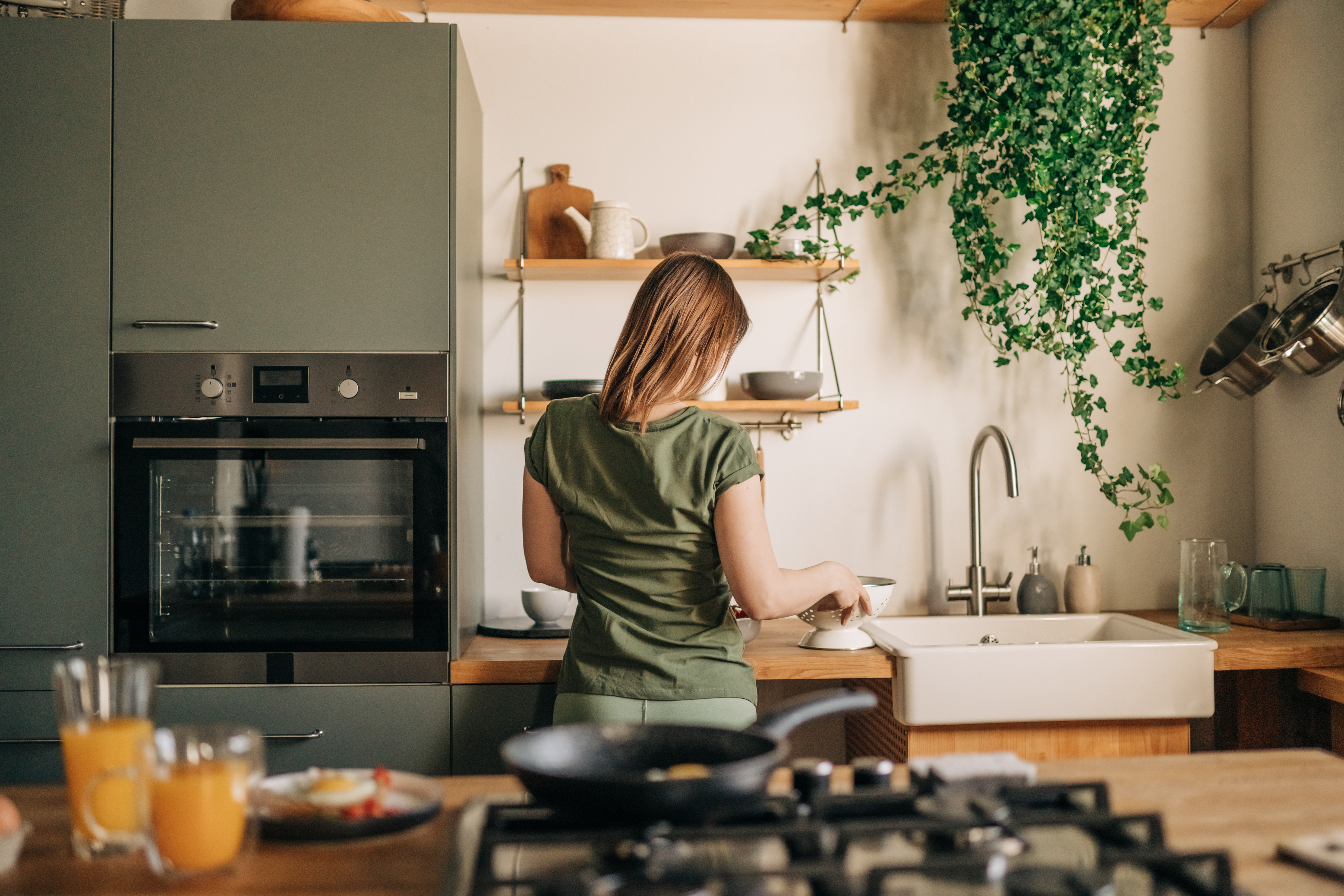 The man said considering she wanted to be a stay at home wife, he shouldn’t be expected to do chores tooCredit: Getty

“I’m a SAHM (stay at home mum) and she’s living in a fantasy world,” someone else commented. “What does she expect? I’ve never even heard of that type of arrangement unless you’re just a sugar daddy.”

And a third person wrote: “In the eight years my husband and I have lived together, we’ve gone through phases of him not working and me not working full time.

“Whoever isn’t working much takes on the brunt of house work and grocery shopping.

“Since we’re both working full time, we split all chores with me taking on more of the parenting duties because my job isn’t as demanding as his – it’s literally a partnership.”

In other relationship news, this woman has also complained she’s being treated like a servant, after her husband tells her what time he wants lunch.

This man angered his wife after giving her jewellery away to his new brother’s wife.

And this Lake District proposal ended up in a disaster in M&S.