A WOMAN has revealed how her husband gave away her jewellery to his brother’s new wife, without telling her.

The woman asked users on Reddit for advice as to whether she was out of line for telling him he had three days to get her jewellery back.

The woman said her husband had taken her jewellery set without consulting her and gave it to his brother’s wifeCredit: Getty

She anonymously posted in the subreddit, AITA, where it has garnered over 3k comments.

She said her husband’s brother had been with his girlfriend for ten years, and recently got married which was a huge deal for the family.

She said her husband wanted to get them a special gift and had asked family and friends to borrow money for a gift but they denied him.

Days before the wedding took place, the woman went to check her only jewellery set, only to discover it had gone.

The woman explained that she used to own a variety of jewellery sets but due to unfortunate circumstances she had to get rid of them to afford rent after she lost her job.

Whilst she is now in a job, her husband is not and she is financially responsible for paying the bills month to month.

The one jewellery set she now owns was made of gold and includes a pair of earrings, a necklace and a bracelet.

Not only did it have monetary value but it also had sentimental value as it was a family heirloom passed down.

Her husband nonchalantly told his wife he had gifter her only jewellery set to his brother’s new wife as a gift.

The woman was fuming at her husband and when she confronted him, he simply said he had no money to buy them a gift and that she hadn’t worn it in a while so figured she had forgotten about it.

He then told his wife he would figure out a way to pay her back or get her a similar set once he was back at work.

She put her foot down and said this would not suffice and he had three days to get her original jewellery set back or she would stop paying for everything in the apartment.

After a heated argument about retrieving the gift, her husband told her she was financially abusing him for threatening to stop paying for everything when she is the sole breadwinner.

Users were quick to defend the woman, one user wrote: “The financial abuser here is your husband. Get the set back and kick him out anyway.”

“First of all, your husband has been unemployed since 2013? Tell him to get off his ass and get a job, any job. There is just no excuse to be unemployed for that long. Secondly, he must be missing more than a few brain cells if he thinks what he did was acceptable (it is not). You have the power in the relationship. Use it (and you have).” Wrote another user. 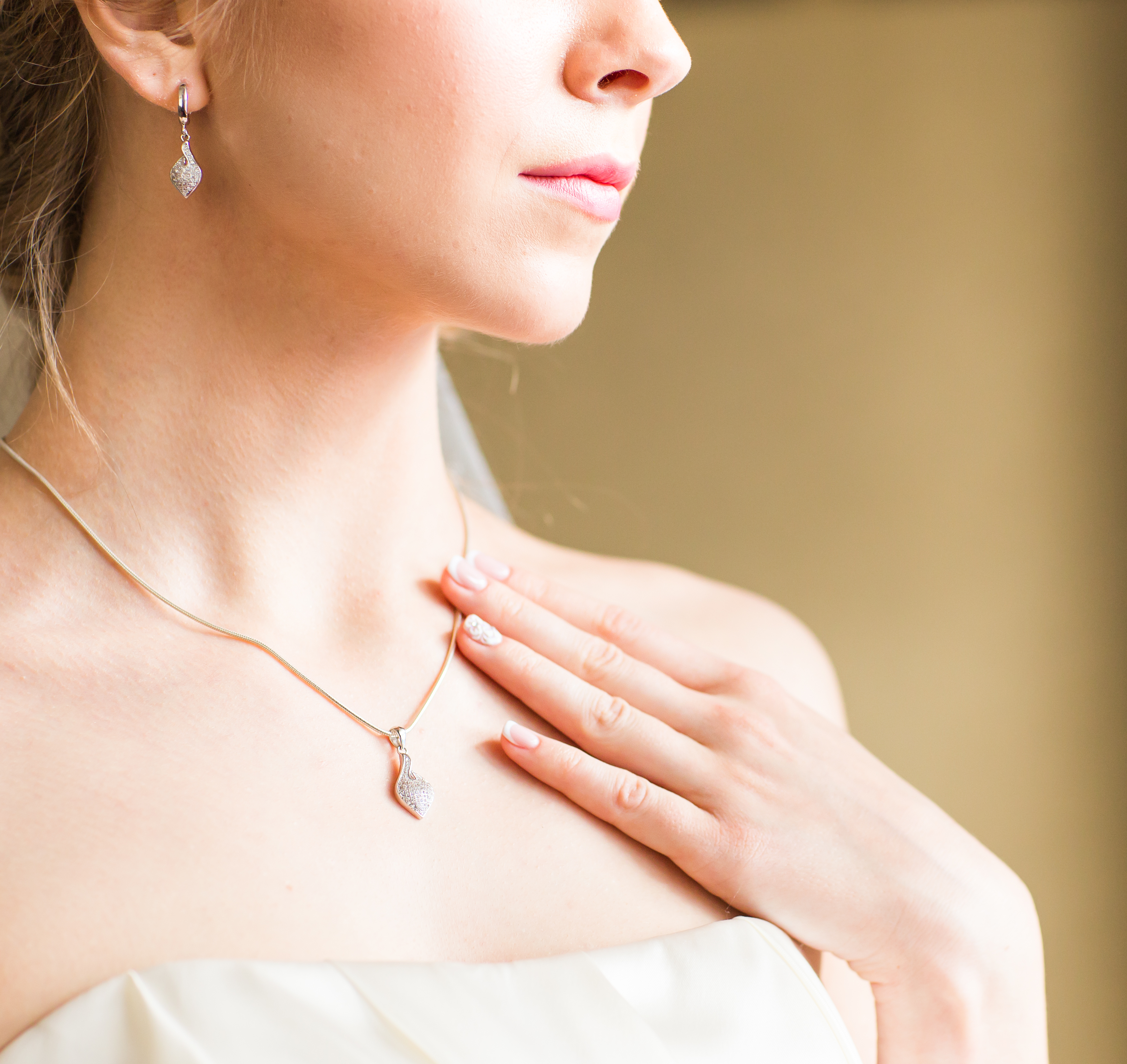 Now, her husband doesn’t want to get the set back as it looks ‘tasteless’Credit: Getty

For more wedding stories, check out how this woman was asked by her ex-husband’s new girlfriend to wear her wedding dress for their wedding.

Plus, my Tinder date was going really well until her HUSBAND showed up with the kids.

Meanwhile, I bought my sick brother an Xbox for Christmas, my brother stole it and gifted it to his nephew.