WHEN you’re a parent, you expect your kids to be left in caring, insightful, and accepting hands at school.

Unfortunately, one mom has apparently experienced the opposite and claimed her daughter’s teacher dissed her line of work to their entire class.

A woman’s teenage daughter told her that her school teacher ‘hates’ her all because of what she does for workCredit: Getty 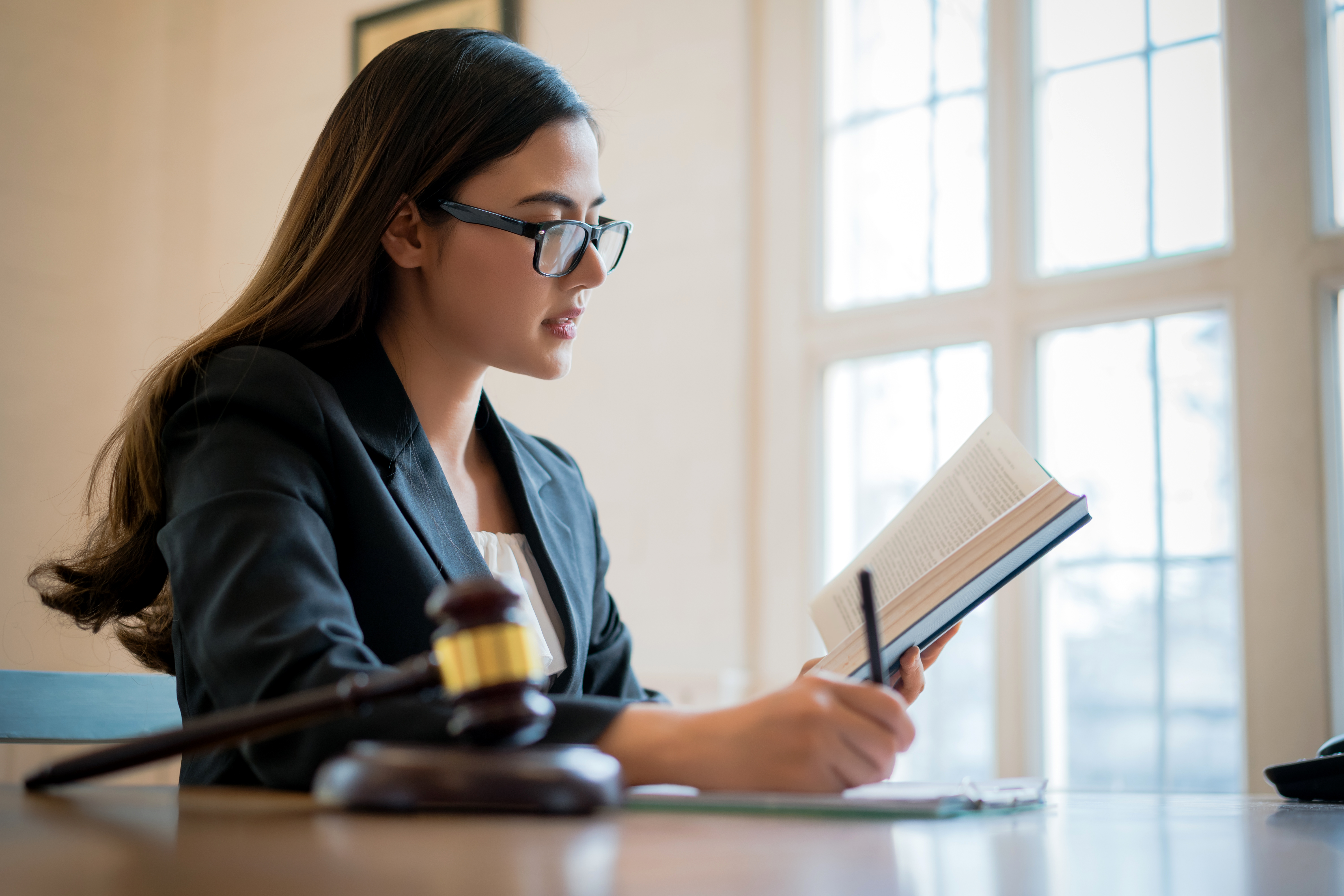 The mother is a public defender and did not take the words lightlyCredit: Getty

“At dinner tonight, my 13-year-old daughter says: ‘My social studies teacher hates you,’” a mother wrote in a post shared on Reddit.

“I giggle and ask why – I’ve never met the guy,” she continued.

“She proceeds to tell my that while learning about the Constitution in class today, he went on a rant about public defenders, saying some very disrespectful things about their ability to do a good job.”

It turns out the mother is a public defender and takes her job very seriously.

She cares about her job so much that she claimed she even took a pay cut to move from defending corporate entities to working as a public defender for her county.

“I’m constantly faced with clients who are reluctant to accept that I’m a ‘real attorney’ due to ignorant comments like the ones my daughter’s teacher made to her class, and fortunately, I prove them wrong, as I’m very good at my job,” the woman added.

“I’m really fighting the urge to send him a scathing email or call him to let him know how much I don’t appreciate him telling teenagers that public defenders simply will not do a good job for their clients, and that they should always hire a private attorney.”

The upset mother concluded her post by asking if it would cross the line to contact her daughter’s teacher to let him know that what he said is unacceptable.

Fortunately for her, fellow Redditors urged the mother to stand up for herself – but in a nicer way than an angry phone call.

“Kill him with kindness. Offer to go in and talk about your work,” one suggested.

Several others offered the same response, and one added that the class could do a mock trial for an immersive learning experience.

“Instead of confronting him, maybe ask what was said,” another user recommended.

“Keep in mind you are hearing about it 3rd hand through the lens of a teenager.”

Other readers warned her to take a step back and assess the consequences of contacting the teacher.

On the flip side, the teacher may not be surprised at all that a parent is unhappy with him, as parent-teacher relations have become tense as more parents question their kids’ teachers and argue to bring their points of view into the classroom.

In fact, one former teacher said she quit teaching for this reason.

Meanwhile, another teacher admitted he does several things that make parents mad, but said he doesn’t care at all. 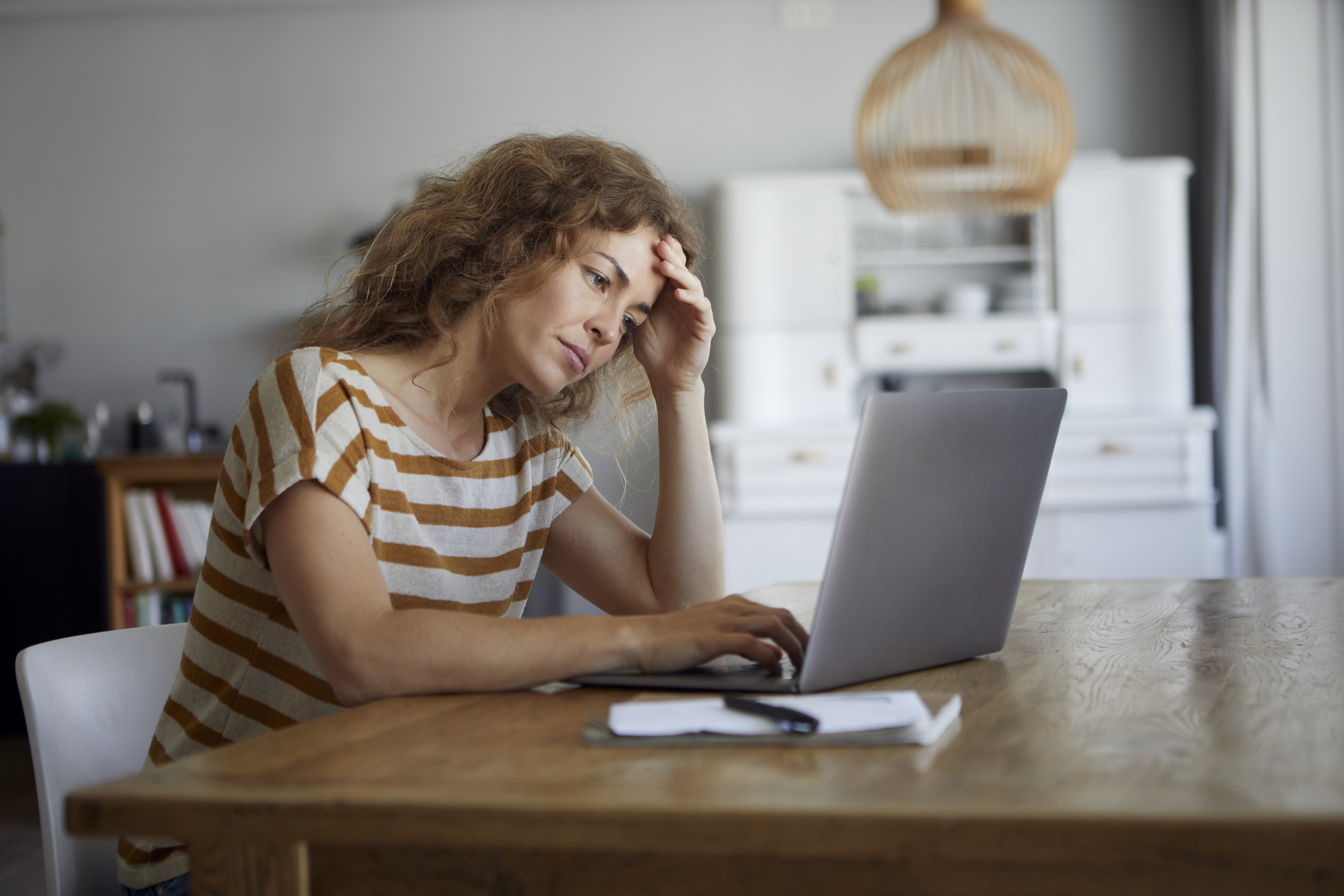 The mother wants to send a furious email or call the teacher, but the internet suggested another way to show her angerCredit: Getty