A MUM is warning other parents after her baby ended up with a fractured skull while changing her nappy.

The anonymous mum said she was “in shock” after the horrific event, with scans showing a huge split in the baby’s head.

A mum shared a photo of her daughter’s fractured skull after she fell suring nappy changingCredit: Instagram @tinyheartseducation 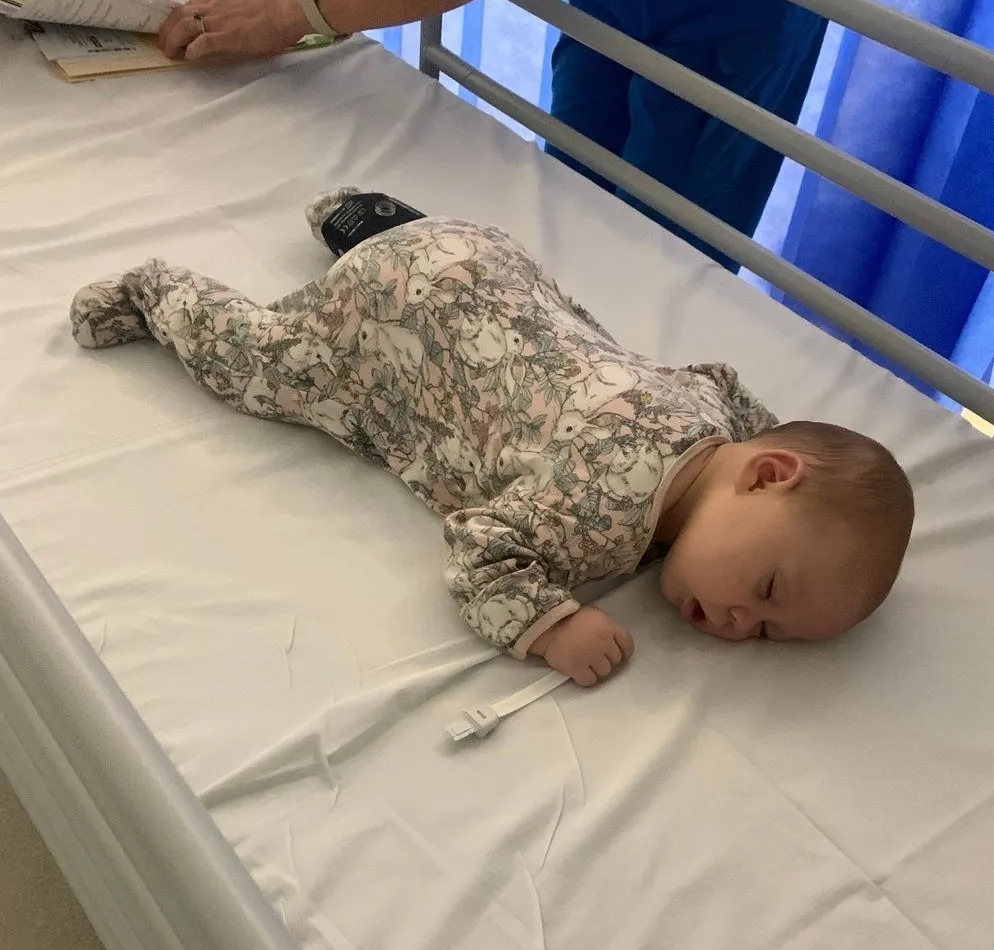 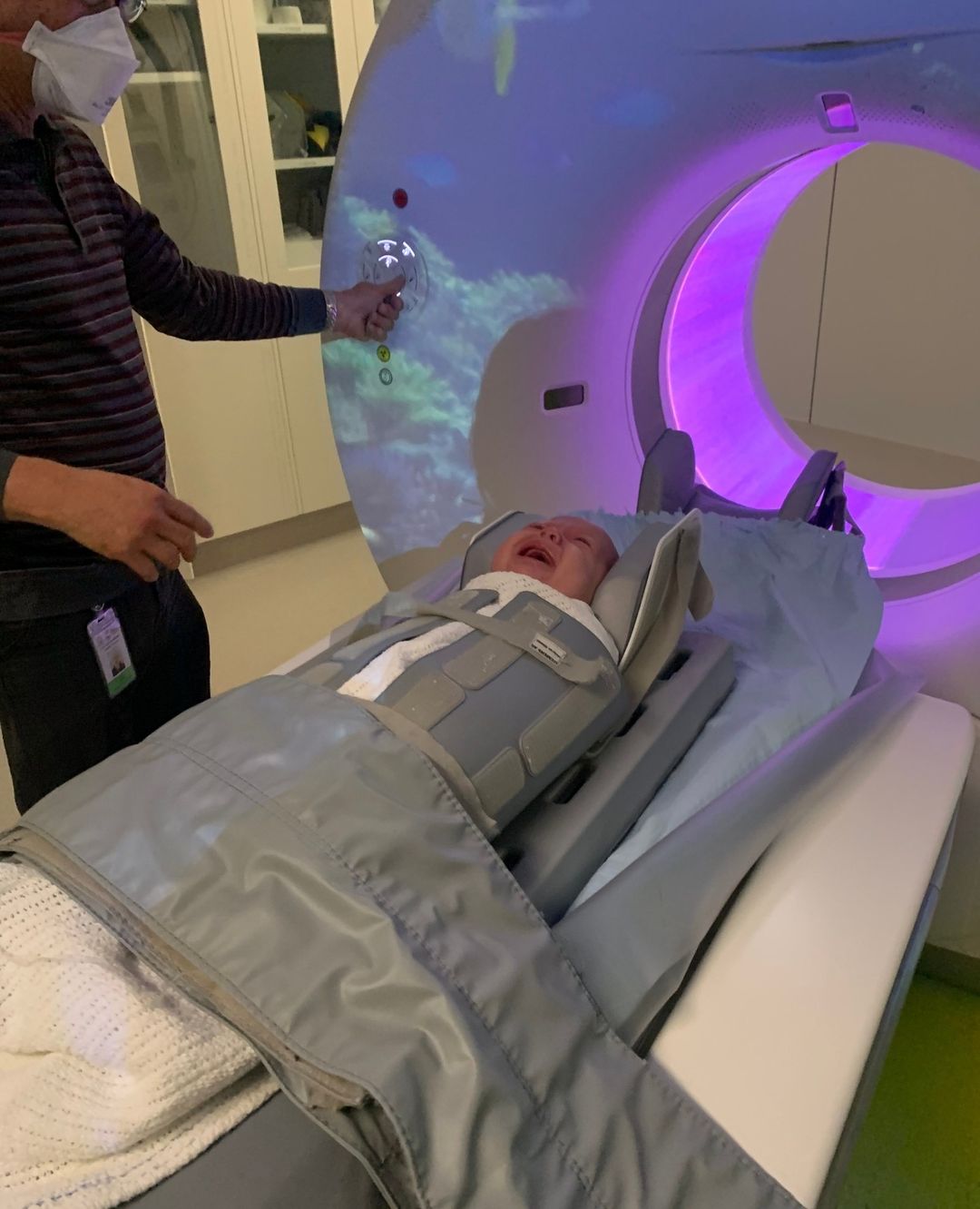 She shared her story with TinyHeartsEducation – a first aid website and Instagram page for parents run by first aider Nikki Jurcutz and her sister, Rach.

The mum said she had been changing her six-month-old daughter’s nappy at her in-laws.

The wipes were positioned behind her, so she turned to get them.

Speaking of her baby girl, the mum said: “She hadn’t started rolling without assistance or much speed yet. 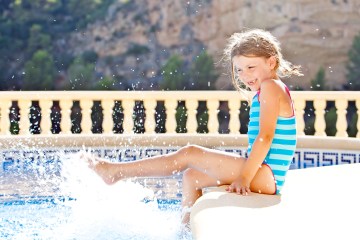 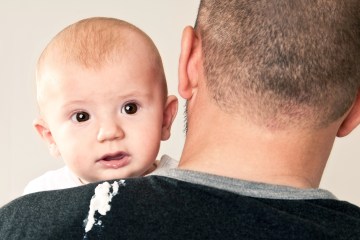 “But as I turned around to grab a wipe she rolled off the table and onto the marble floor landing on her side.”

Babies can start rolling around as early as three to four months, with most rolling by seven months of age.

A split second looking away had meant this baby was able to quickly roll off the table.

The NHS advises to change a baby’s nappy on the floor, on a mat or towel, so that they can’t fall.

“If you’re using a changing table, keep an eye on your baby at all times,” it says.

“You shouldn’t rely on the straps to keep your baby secure. Never walk away or turn your back.”

The quick-thinking mum remembered advice she had previously seen on TinyHearts, that if a baby falls a distance more than double their height, they need medical attention immediately.

She picked up her daughter, and her mum-in-law drove them straight to hospital.

The mum wrote: “In the car she was closing her eyes and falling asleep.

“I kept her awake until we reached the ED [emergency department].

“They admitted us for two hours of monitoring, however the junior doctor hadn’t felt the impact site and I was enticing a cephalohematoma emerging.”

A cephalohematoma is blood that collects between a newborn’s scalp and skull. It usual cause is childbirth.

But the mum coincidentally had watched a lecture the day before the accident which said a cephalohematoma is “a fracture until proven otherwise”.

She trusted her gut instinct and pushed for more tests on her darling daughter.

The mum continued: “I advised the nurse who got a senior doctor who agreed to scan her head where they found a 5cm fracture but thankfully no bleeding or obvious brain damage.

“So glad I was empowered to advocate for my child.”

TinyHearts reminded parents that if you child has fallen from double their height, they need urgent medical attention.

“Signs and symptoms after a fall don’t always show up straight away⁠.

“Falling from a height that is double a child’s height puts them at risk of a moderate to severe head injury⁠.”