AN arrest has been made in connection to the death of a South Boston man found shot 37 years ago on the side of a New Hampshire highway.

Police arrested the man, Michael Lewis, 61, and charged him in the fatal 1984 shooting of Brian Watson.

Michael Lewis of South Boston was arrested and charged in a 1984 murderCredit: Suffolk County DA&#039;s Office 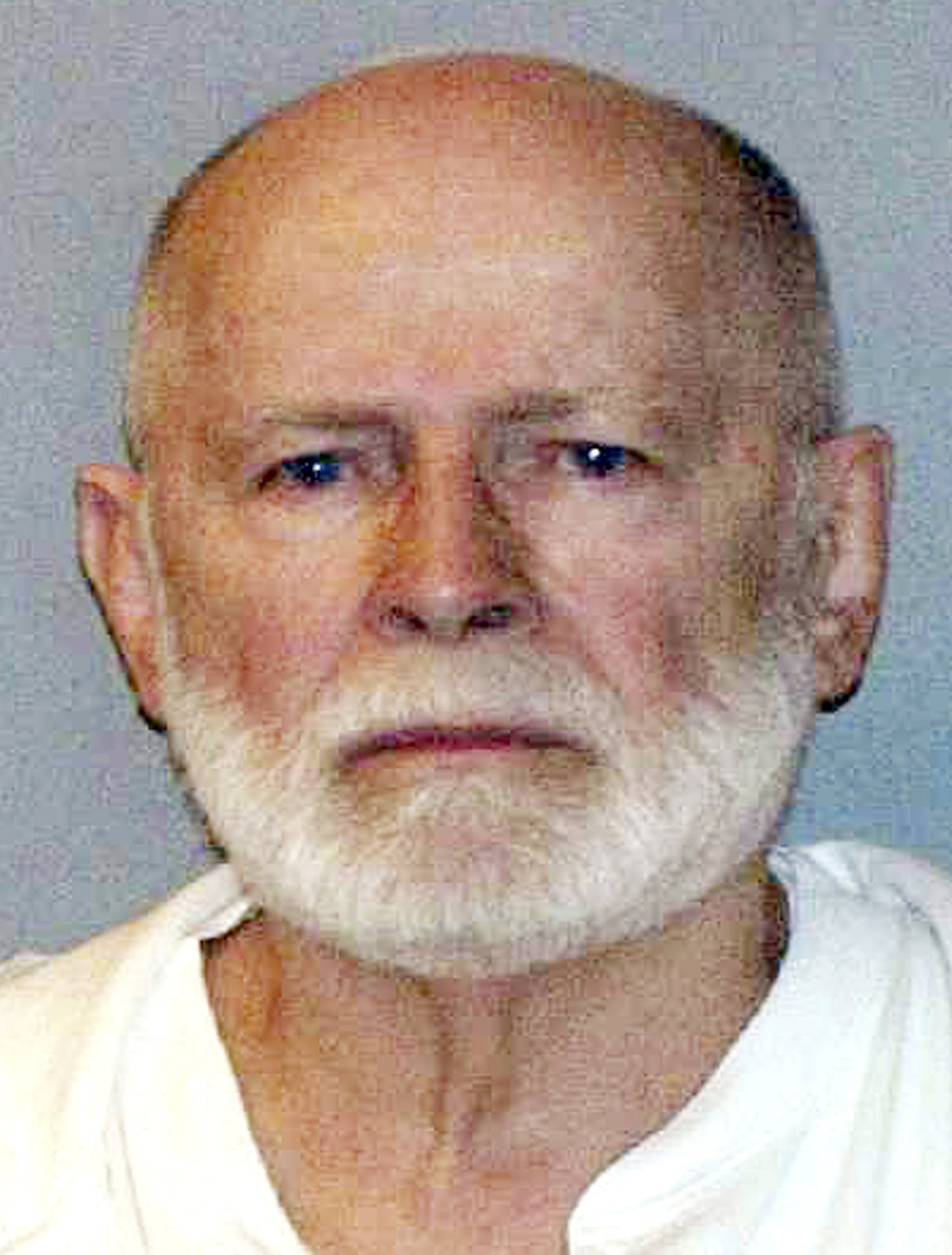 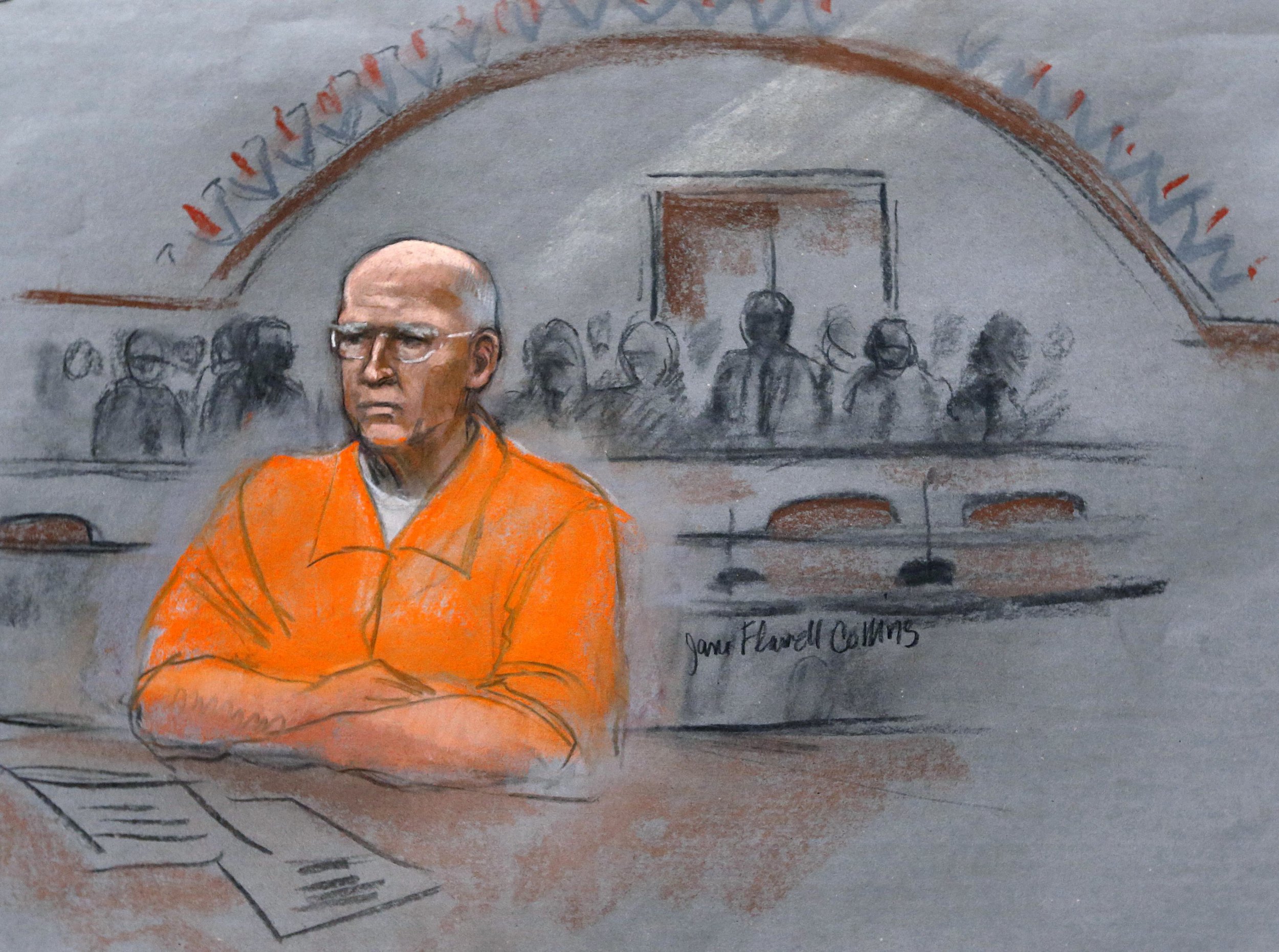 Bulger was convicted in a string of murders in the 1970s and 80sCredit: AP:Associated Press

Watson was 23 when he was fatally shot in July 1984. Lewis was 24, according to Suffolk County District Attorney Kevin Hayden.

Officials said that on July 16 or 17, Lewis was driving with another man in South Boston. They were seeking out a drug dealer in the area in hopes of getting him to stop selling in South Boston, prosecutors said.

“The second man was angry at the dealer because the dealer had told South Boston gang kingpin James ‘Whitey’ Bulger and Bulger associate Kevin Weeks that he, the second man, was dealing angel dust in South Boston,” according to Hayden’s office.

While Lewis and the second man were looking, they encountered Watson, asking him to help them find the dealer.

Watson got into the car with the two men. But while they were driving, Lewis turned and shot Watson, killing him.

Prosecutors said Lewis and the other man then drove into New Hampshire, where they dumped Watson’s body off Interstate-93 South.

On Friday, Lewis was indicted on first-degree murder charges by a grand jury.

He is scheduled to be arraigned on May 31 in Suffolk Superior Court.

“This was a true team effort to help indict and charge a homicide that hearkens back to a very different Boston,” Hayden said.

“Brian Watson was a young father cut down seemingly on a whim. A remarkably cold-blooded whim. Mr. Watson’s family has endured many, many years of loss and heartache. At the very least, they now have some answers.”