A NEW 20/20 documentary about the mysterious Murdaugh family includes claims by the twin sister of a teenager who died under strange circumstances in rural South Carolina.

Stephen Smith, 19, was found dead in the middle of the road outside of Hampton with a gaping head wound, his skull partially crushed and his shoulder dislocated.

Stephen Smith’s body was found in the middle of a rural roadCredit: Facebook 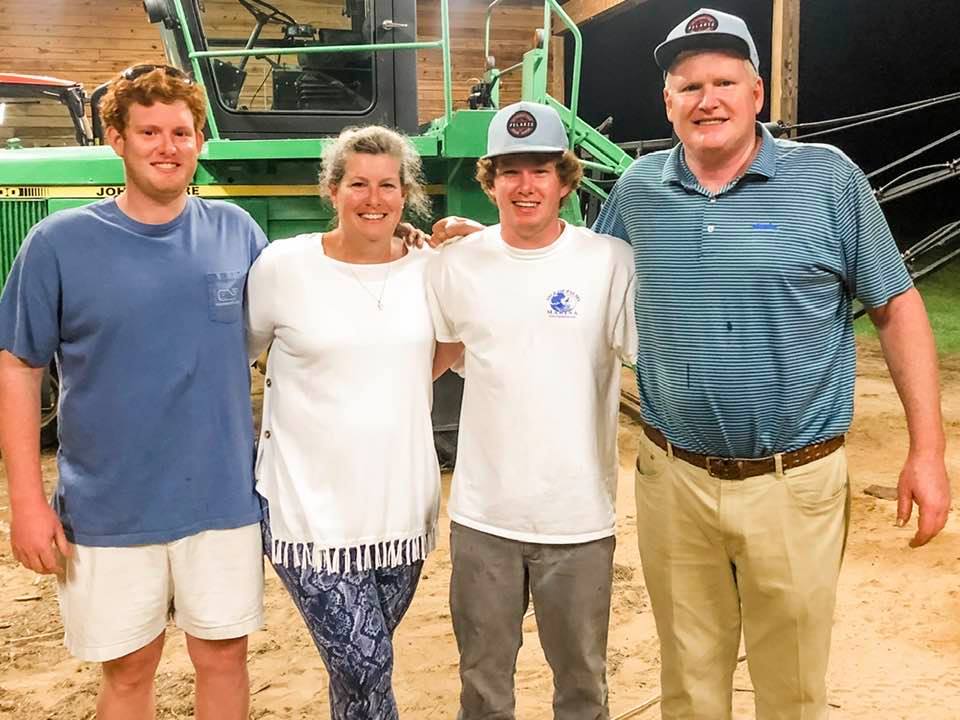 Buster, Maggie, Paul and Alex, all members of the prominent Murdaugh familyCredit: Facebook

One theory posits that Stephen ran out of gas and decided to walk home when he was clipped by a semi truck, but Stephen’s mother Sandy Smith discounted that hypothesis in the 20/20 documentary.

“A mother knows her child, and my son would not do that,” Sandy said.

“He had his cell phone, he was six miles from the house,” she insisted. “He would’ve called somebody.”

In the 20/20 documentary, Stephanie claimed shortly after the coroner called regarding her brother’s death, her father received another call.

“Randy Murdaugh was the second person to call my dad after the coroner,” Stephanie told ABC.

Randolph “Randy” Murdaugh is the older brother of Alex Murdaugh, a member of the influential Hampton family.

Randy “said he wanted to take the case and it would be free of charge,” Stephanie said.

But her dad was “a little iffy” on accepting the offer.

Randy declined to comment on the statement Stephanie made to investigators regarding his alleged phone call.

In the documentary, Randy said, “I knew who Stephen Smith was and I knew his family.”

However, Randy said in the 20/20 documentary that he knew of “no connection whatsoever” between the Murdaugh family and Stephen Smith’s death.

Others in the community reached out to Sandy with rumors that a “Murdaugh boy” may be involved with her son’s death.

In a recording that features in the documentary, a South Carolina State Trooper tells an unidentified phone tipster that he received at least “nine phone calls” about a rumor connecting the Murdaugh family to Stephen’s mysterious roadside death.

Sandy and Todd Proctor, two former South Carolina Highway Patrol detectives who investigated Stephen’s death, could not find proof to back up claims about the Murdaughs’ connection to the case. 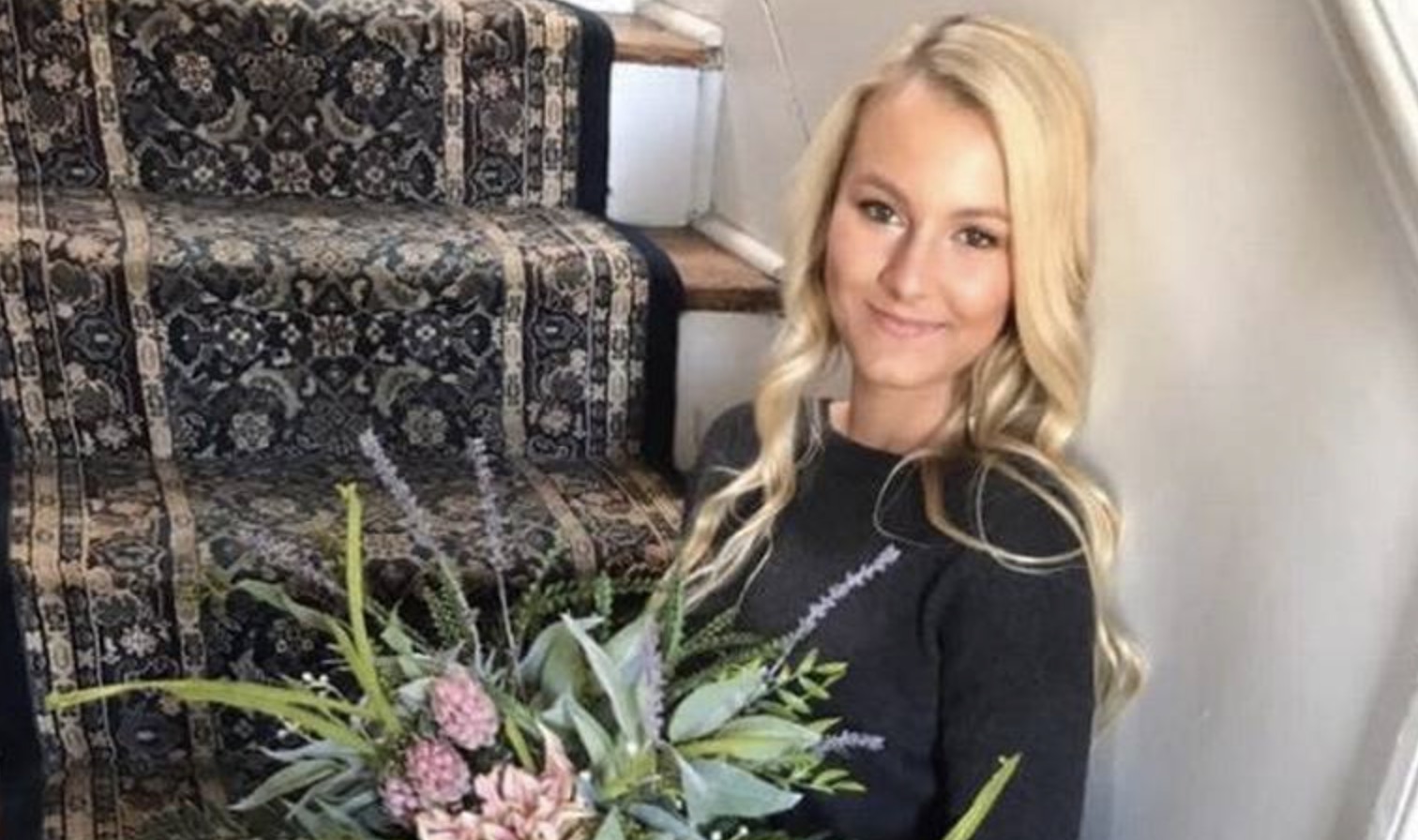 Mallory Beach died after a boating accident in 2019Credit: Handout

Mallory Beach’s parents also spoke out in the 20/20 documentary, remembering their daughter who died after an accident involving a Murdaugh family boat.

Mallory and Paul were part of a group of six teenagers who went out on the boat in 2019.

The teens had been “grossly intoxicated,” according to police, even though they were all underage and could not legally buy alcohol.

Her body was found seven days after the February 2019 boat crash.

The Murdaugh family’s ties to the legal system sparked questions about whether the investigation into Mallory’s death was done properly. 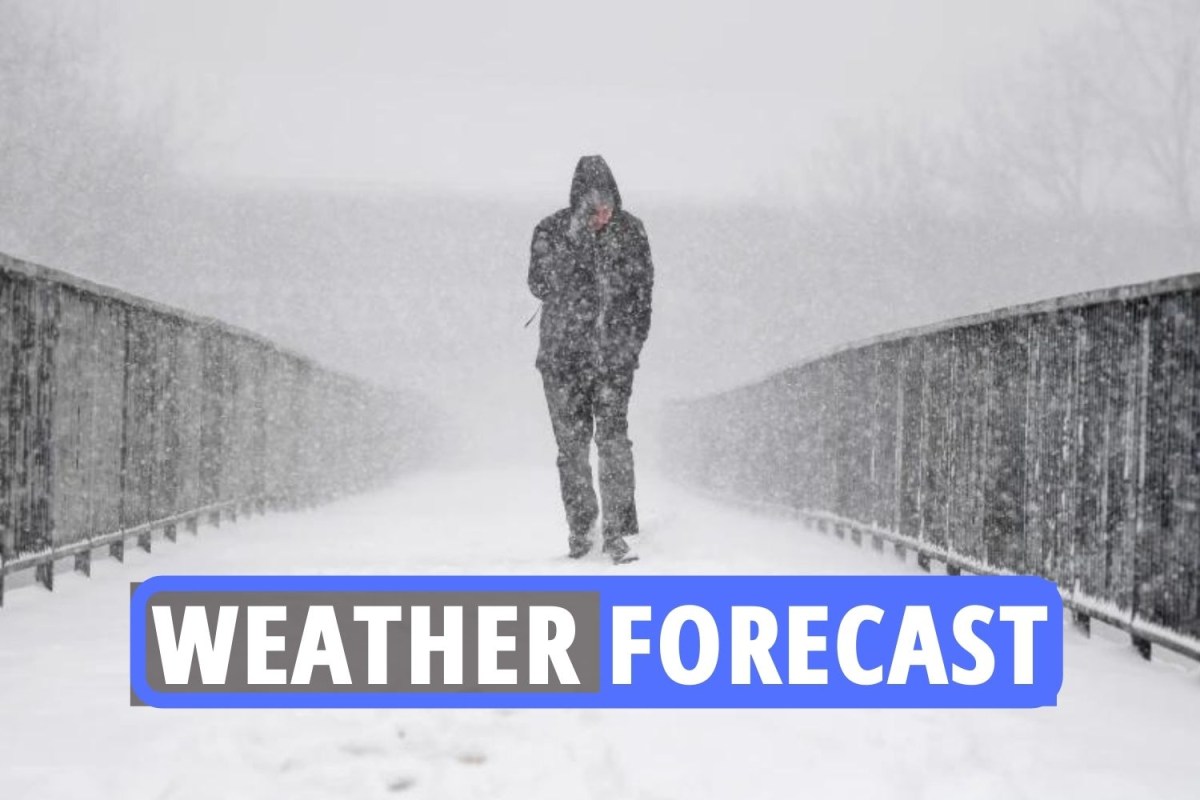 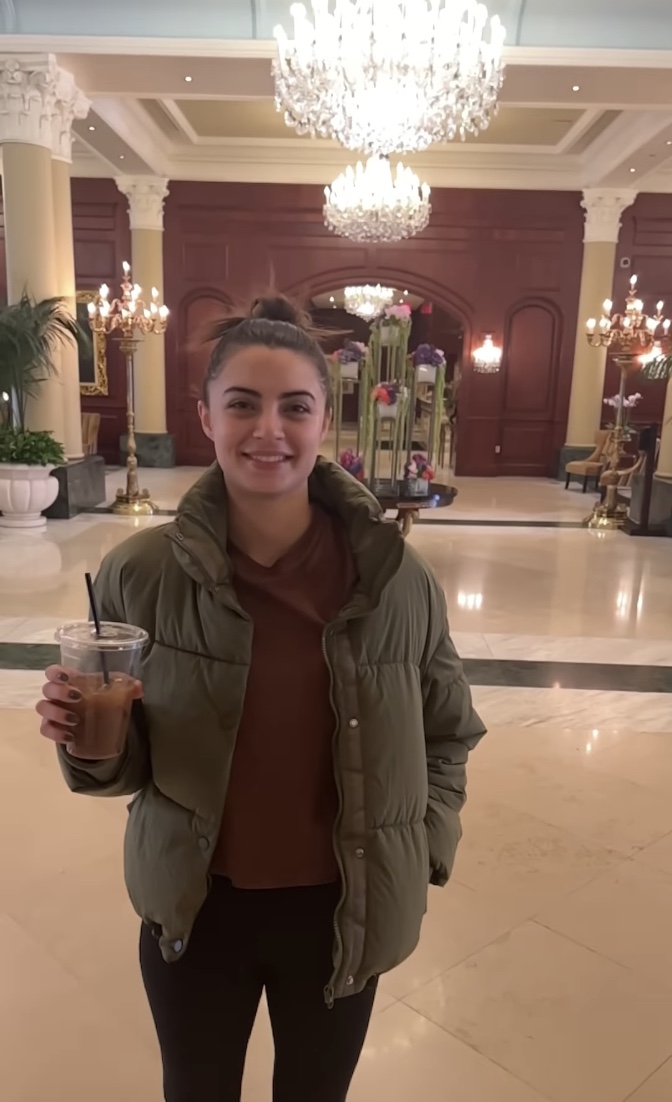 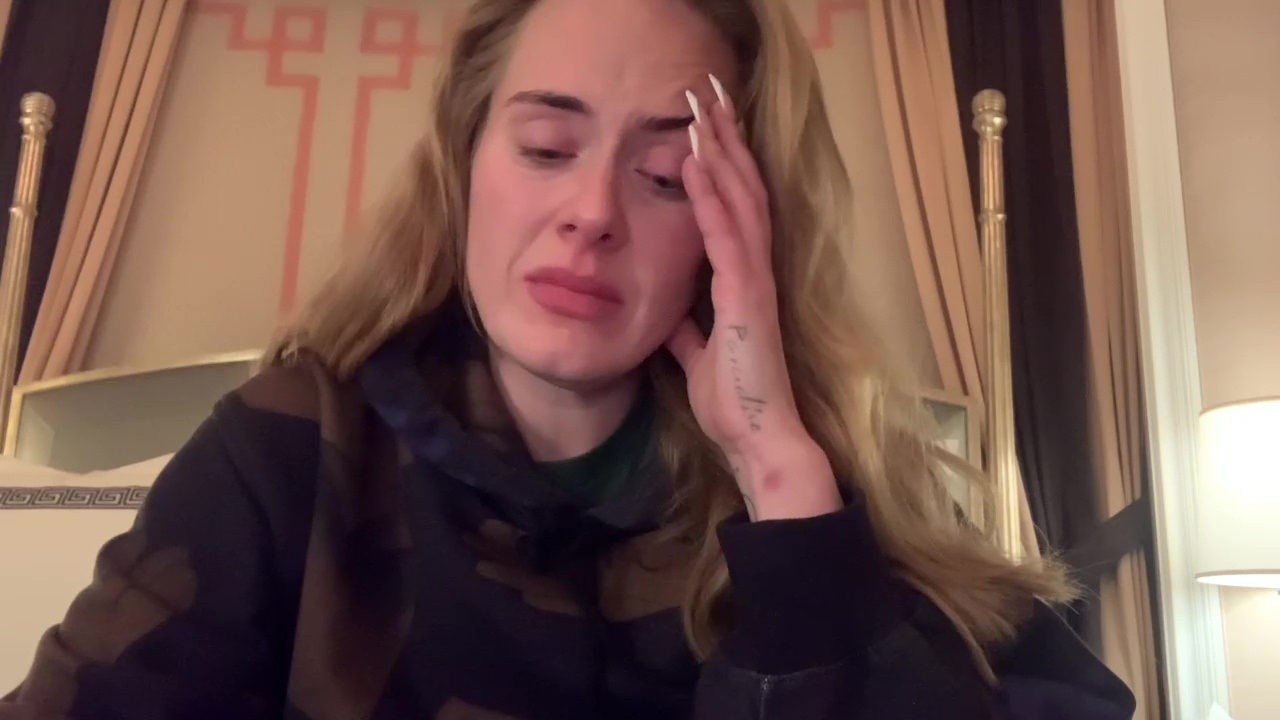 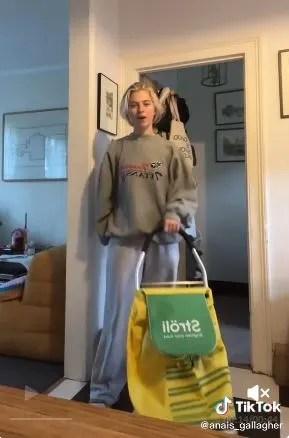 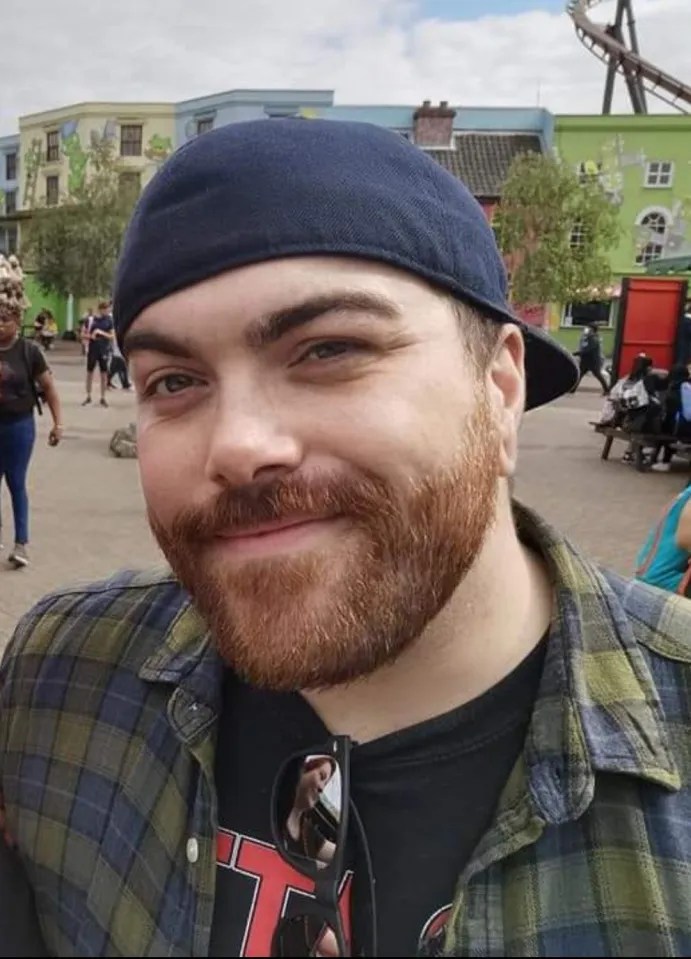 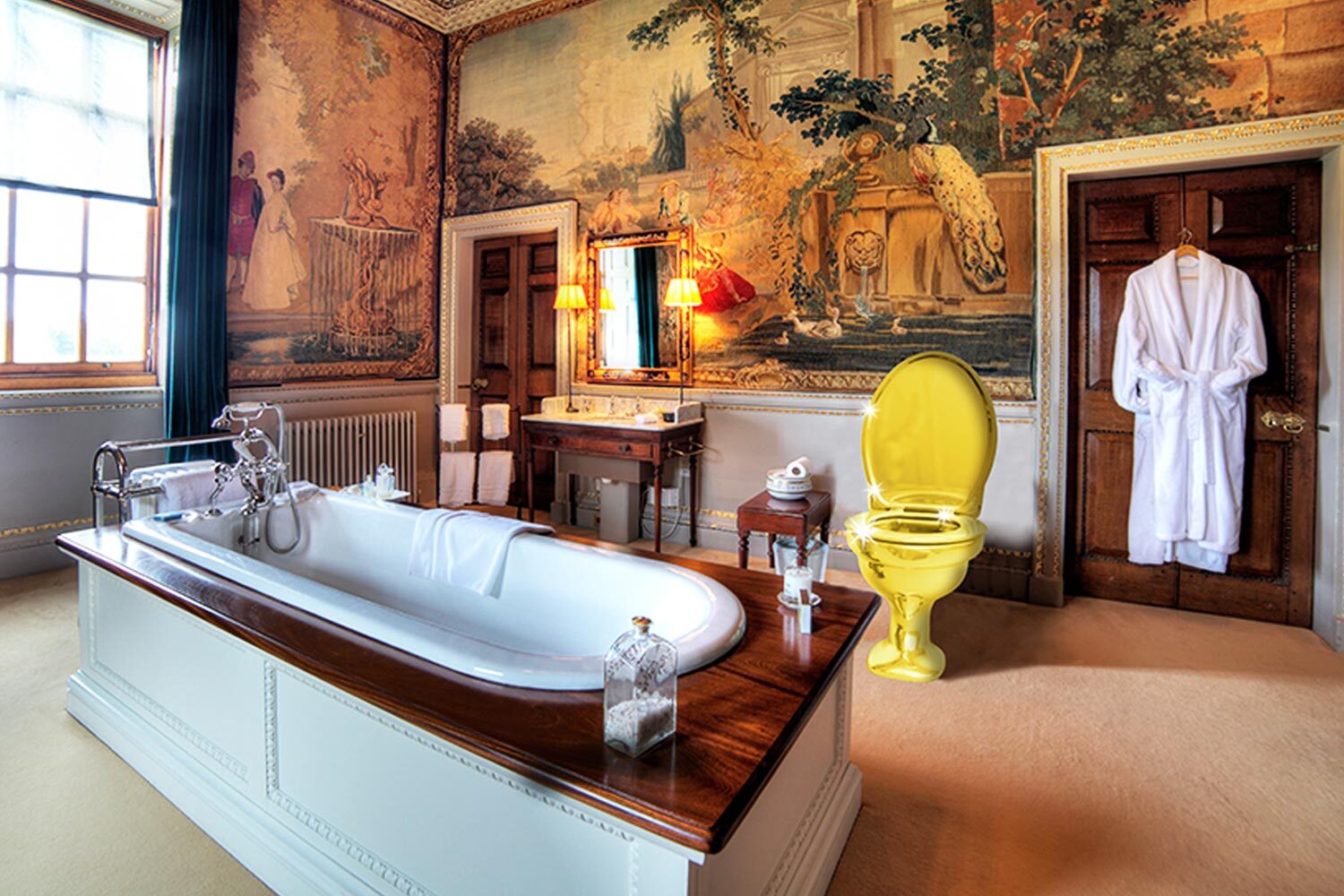