A MUM has spoken of her nightmare as her “loving” husband turned out to be a conman with another wife, five fiancees and other families. 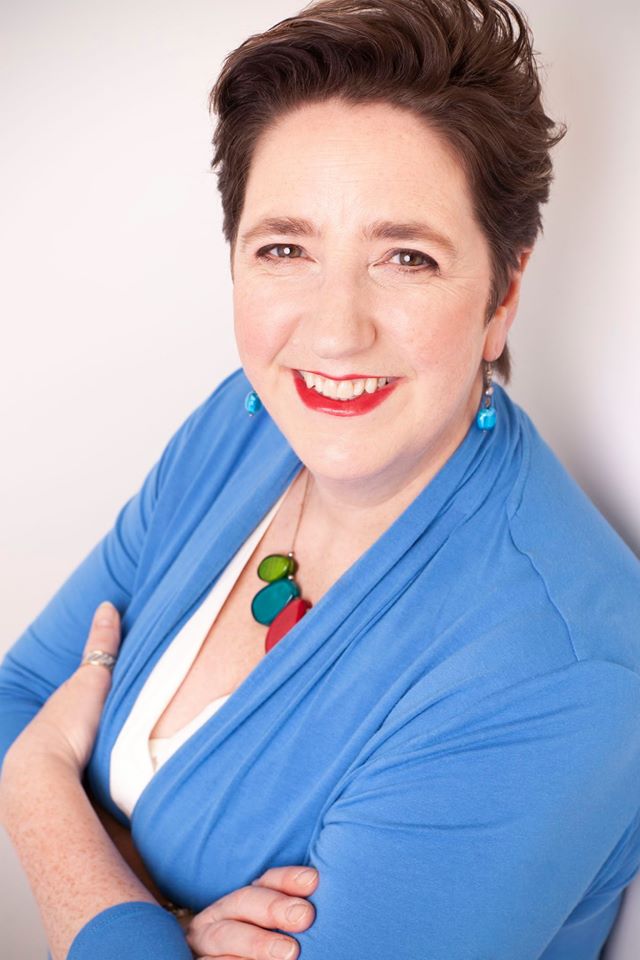 Mary Turner Thomson was a single mum when she met Jordan onlineCredit: Supplied 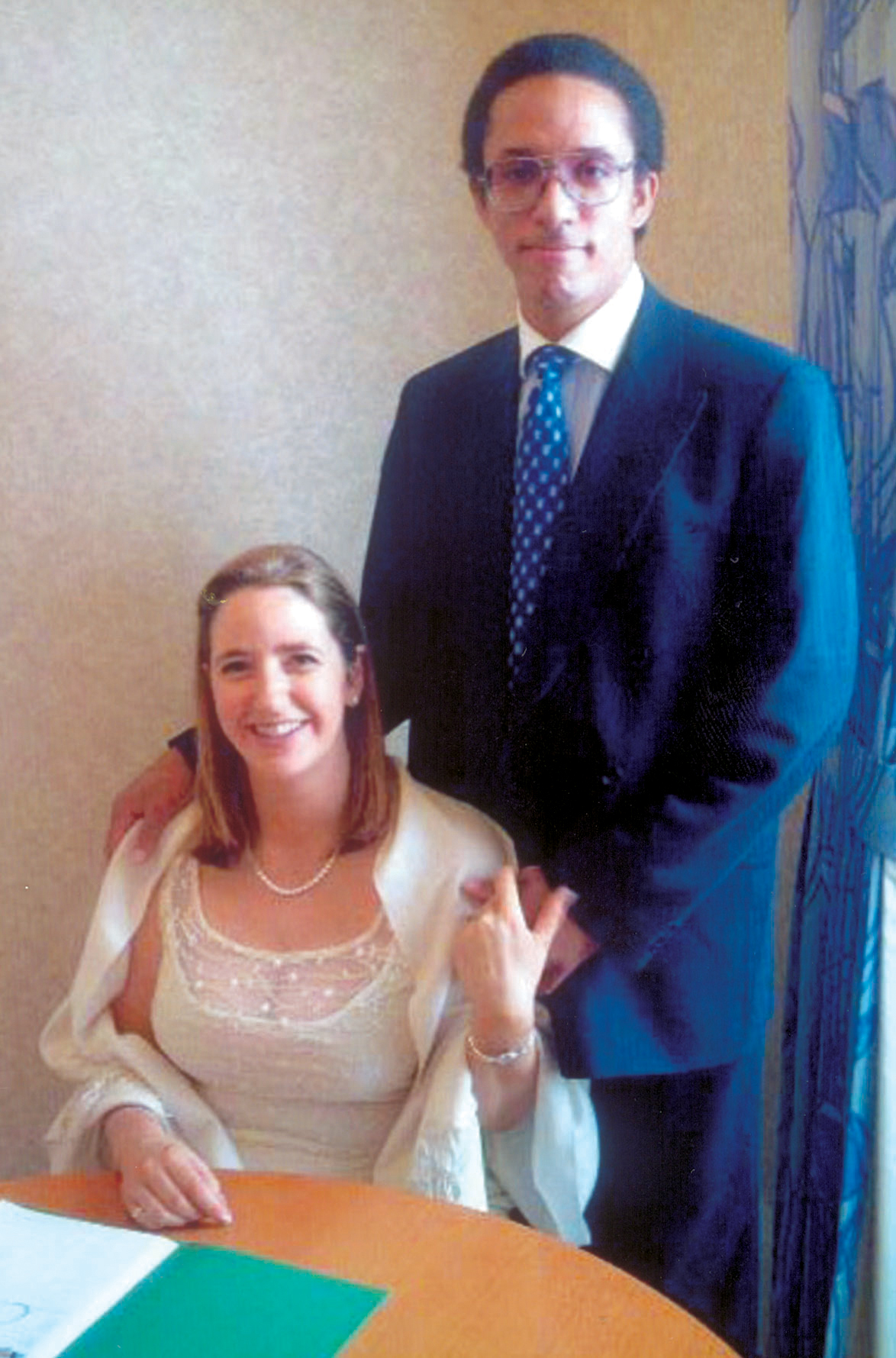 At the time, Mary was a single mum and was recovering from a failed relationship.

The American man used his charm to win her over, sending her long emails multiple times every day to the point that it “became intoxicating”, Mary said.

They married in 2002 and had two children, Eilidh and Zach.

Jordan pretended he worked for the CIA in IT to explain why he was often away – but Mary later discovered the real reason was that he went to see his other family.

He also claimed there were some dangerous men who wanted to kidnap their children, which made the Scottish woman feel “a constant state of panic”.

They had been married for four years when Mary discovered Jordan was a bigamist conman who scammed her out of hundreds of thousands of pounds.

Mary said that one day she received a phone call from a person who introduced herself as Jordan’s other wife and said she had five children with him.

She said she felt “shattered” when she understood who the man she had loved for years really was. 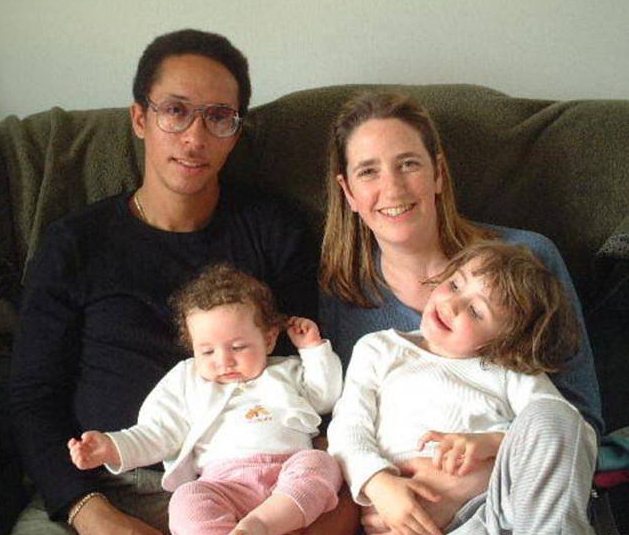 The couple had two children, Eilidh and ZachCredit: Supplied

Mary also found out that she had fallen victim to a financial scam as Jordan had forged her name on several credit cards, running up debts of £56,000.

Jordan was jailed and deported from Scotland to the US, where he still continued to prey on vulnerable women, the Mail on Sunday reports.

Mary, 55, from Edinburgh, said: “The man whom I’d pledged to ‘have and to hold’ turned out to be a monster who not only impregnated women to rip them off for money, but psychologically tortured and abused women all his life – mentally, emotionally and financially crippling them just for his own amusement.”

She discovered that when she met Jordan in 2000, he already had at least six children and both his wife and his wife’s nanny were pregnant by him at the time.

The woman also discovered discovered he was a convicted sex offender who had five fiancées, two wives and 13 children.

In November 2006, Jordan admitted bigamy, obtaining funds by deception, failing to register as a sex offender and possession of a stun gun.

Mary said Jordan did not show “a flicker of emotion” when he was sentenced in court.

She told her story in a book – The Psychopath – which comes out tomorrow, March 1.