BATH TIME can go either way for little kids – they either love it or totally loathe it.

Sadly for the latter bunch, bathing is non-negotiable – although there are ways to get your little ones excited about jumping in the tub. 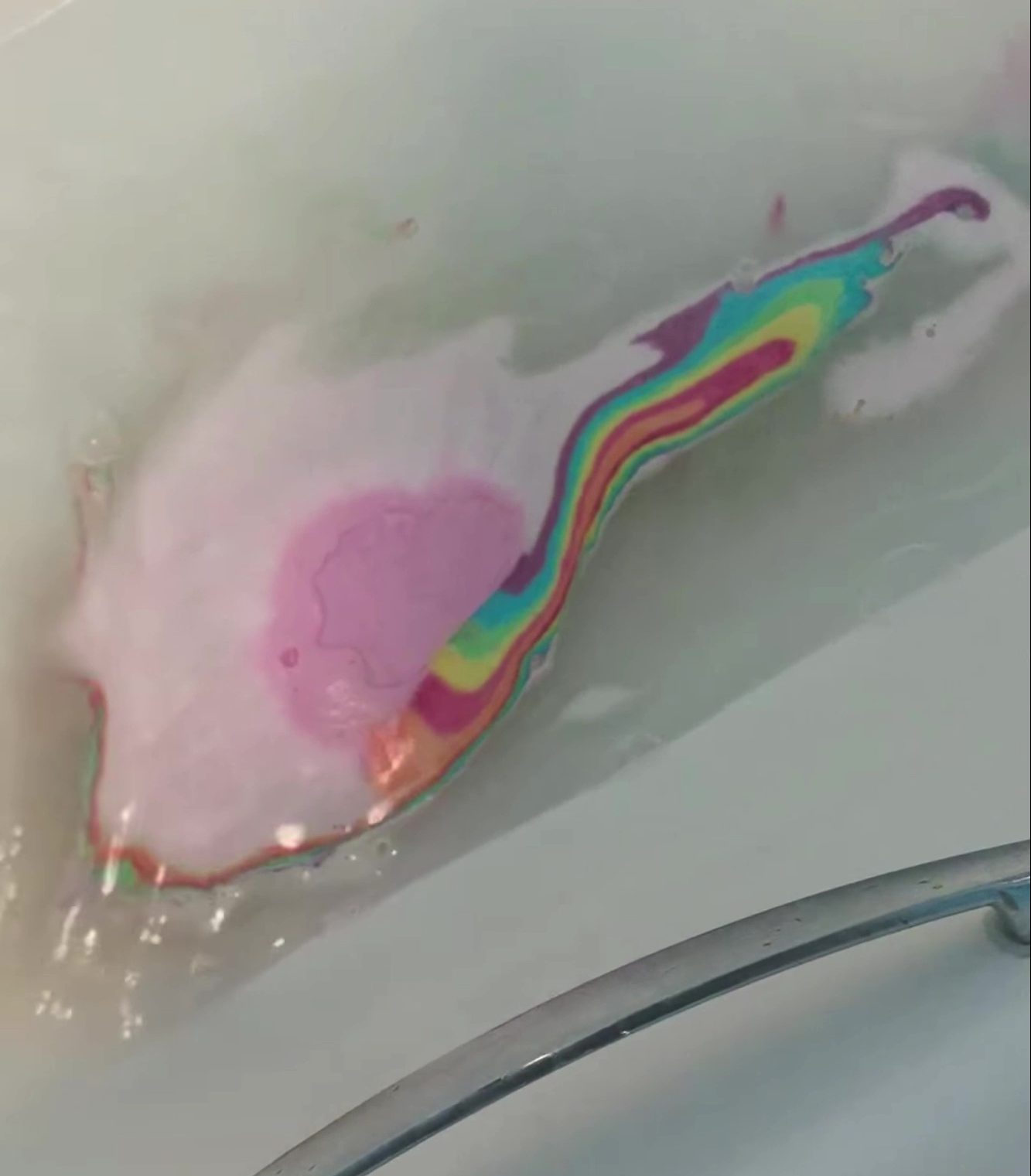 Mums are going bad for a £3 bath bomb that releases rainbow foam as it dissolvesCredit: Extreme Couponing and Bargains UK group

One mum who nabbed a rainbow bath bomb from Asda reckons the cheap as chips product is the key to getting kids excited about getting in the bath.

“I found these in Asda for £3 each also on the 3 for 2 offer and they’re great my kids love them!”

She included a photo and video of the bathbomb in action, releasing an exciting rainbow of colours in the tub. 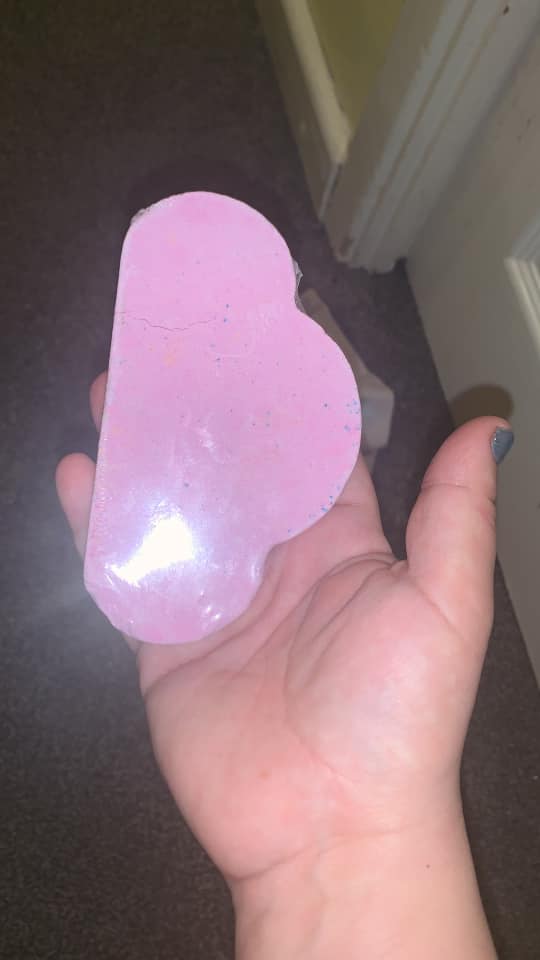 The affordable bathing product is said to be the key to getting kids excited about bath timeCredit: Extreme Couponing and Bargains UK group 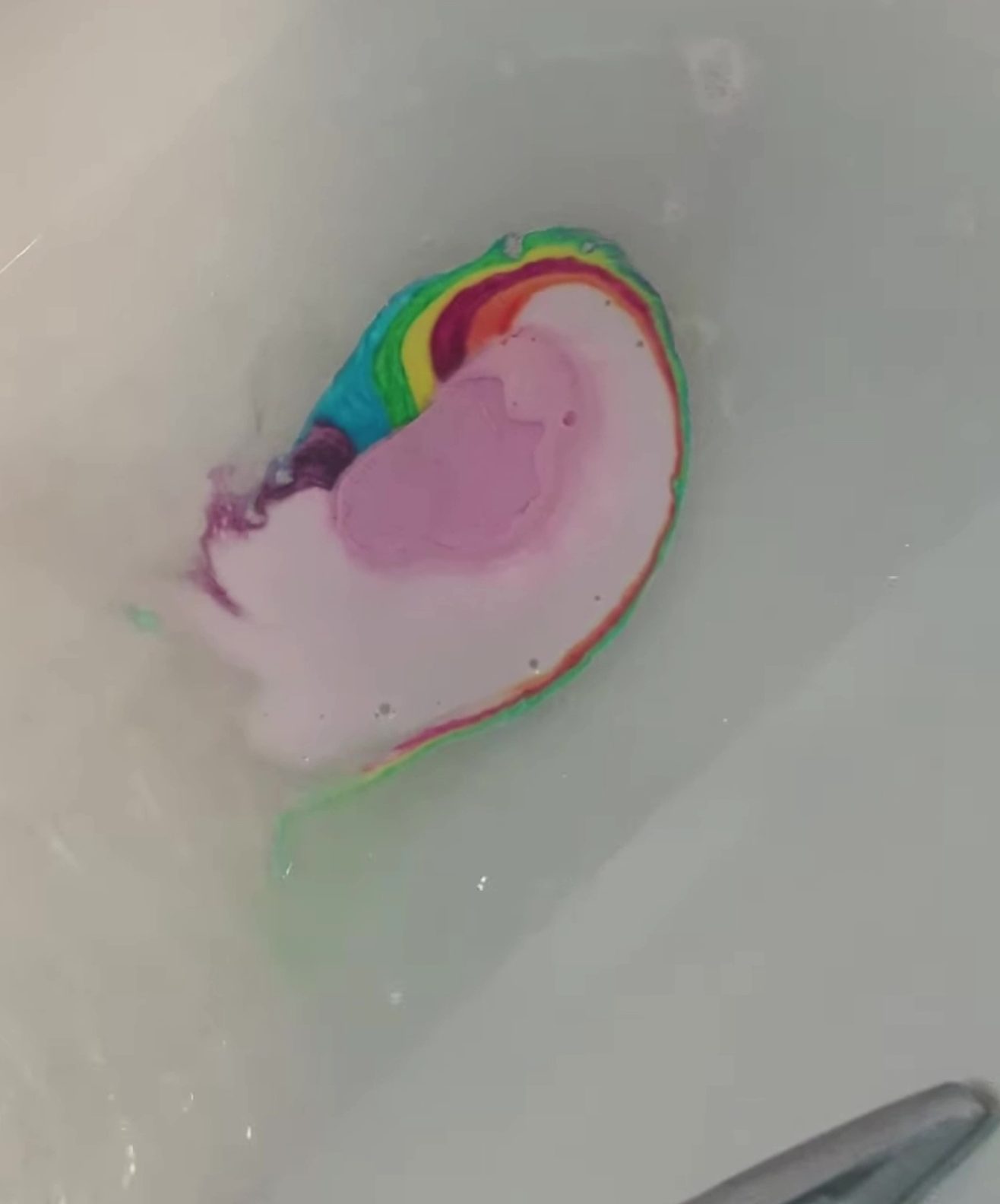 The amazing bath bombs let off a rainbow of colours as they dissolveCredit: Extreme Couponing and Bargains UK group

People reckon the savvy mum who shared the post was on to something, with hundreds of people liking and commenting.

One person said: “Oh saw these today didn’t know they were rainbow but they smelt lovely.”

A second added: “The kids would love these!!!” 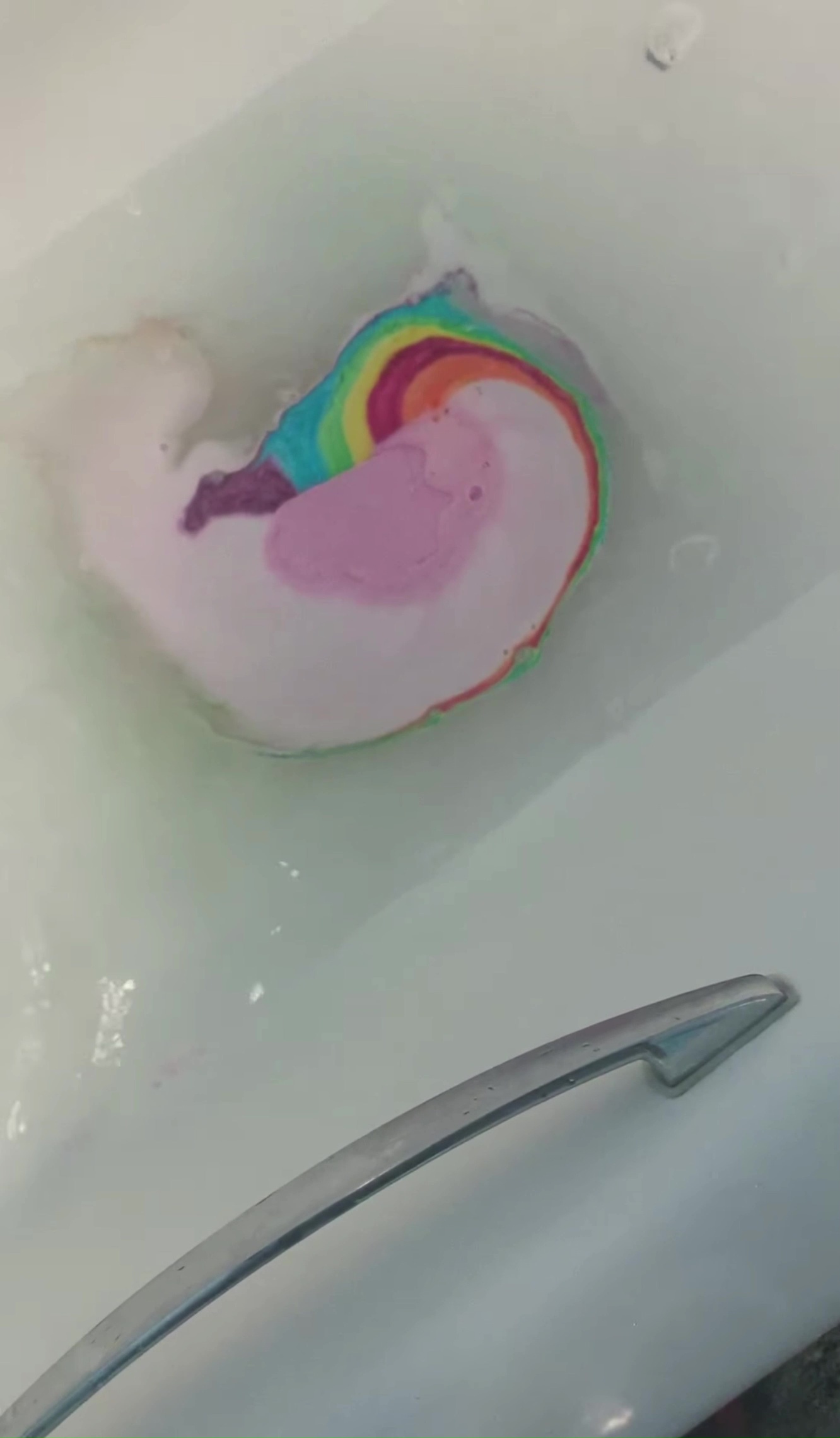 One mum said her kids were obsessed with the fizzing bath bombsCredit: Extreme Couponing and Bargains UK group

A third chimed in: “I bought these for my children for Christmas! Lovely to see how well they work. We were contemplating doing a lush order but it adds up when there’s 5 of you.”

Another person tagged a friend, writing: “Omg look at these. We saw these the other day, I’ll b getting a few.”

While someone else said: “I like the look of this! Stocking filler.”

Offering up advice, someone else said: “Put the bath bomb in a bit more water next time, most of them usually spin around once they start fizzing and the colours go everywhere. Satisfying to watch!”

In other news, one mum shares easy way she’s saved hundreds for Christmas WITHOUT cutting back on anything.

And as we told you previously, parents get VERY mixed response after revealing how they get their picky kids to eat their dinner.

Plus one mum shows off her kid’s VERY healthy lunchbox but gets slammed because it’s ‘too grown up’.

Migraine-prone woman hid from light, made her vision ‘vibrate’