A TRAGIC newborn baby is the sole survivor of a family wiped out by Covid-19 in Russia.

The boy’s mother gave birth to him as she lay on her death bed attached to a lung ventilator in Russian city St Petersburg. 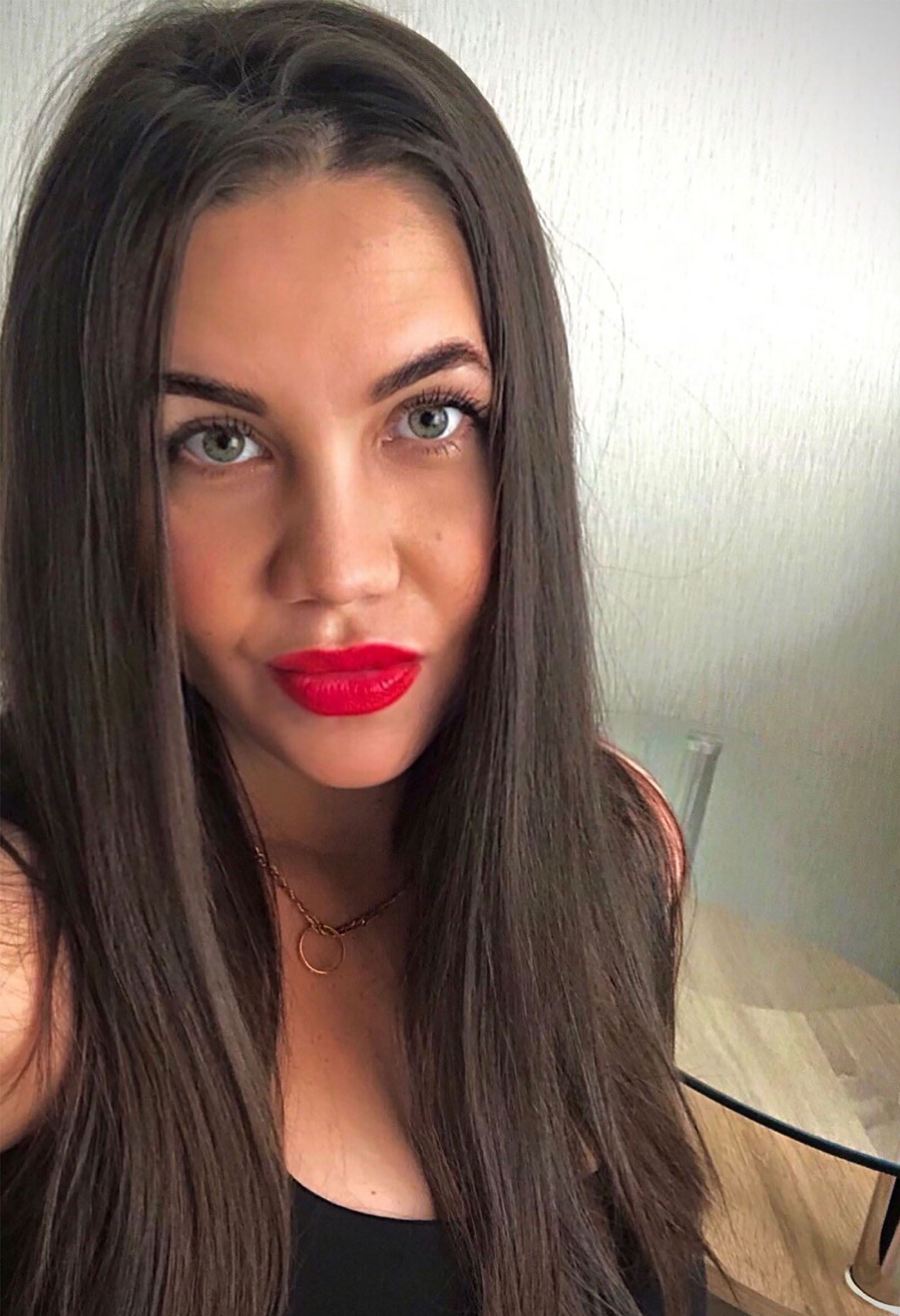 Sorochinskaya gave birth to her soon as she lay on her deathbed in a Russian hospitalCredit: social media 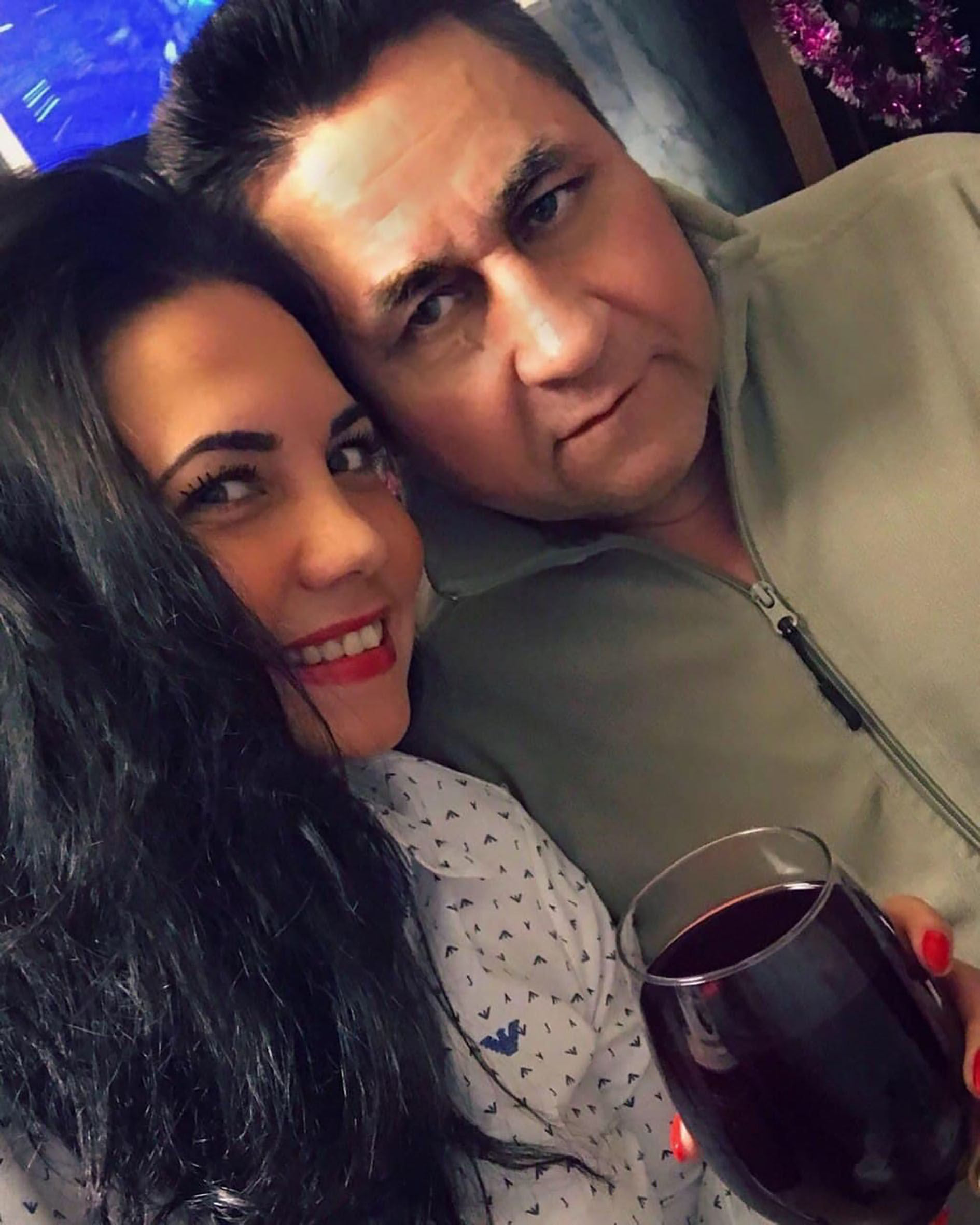 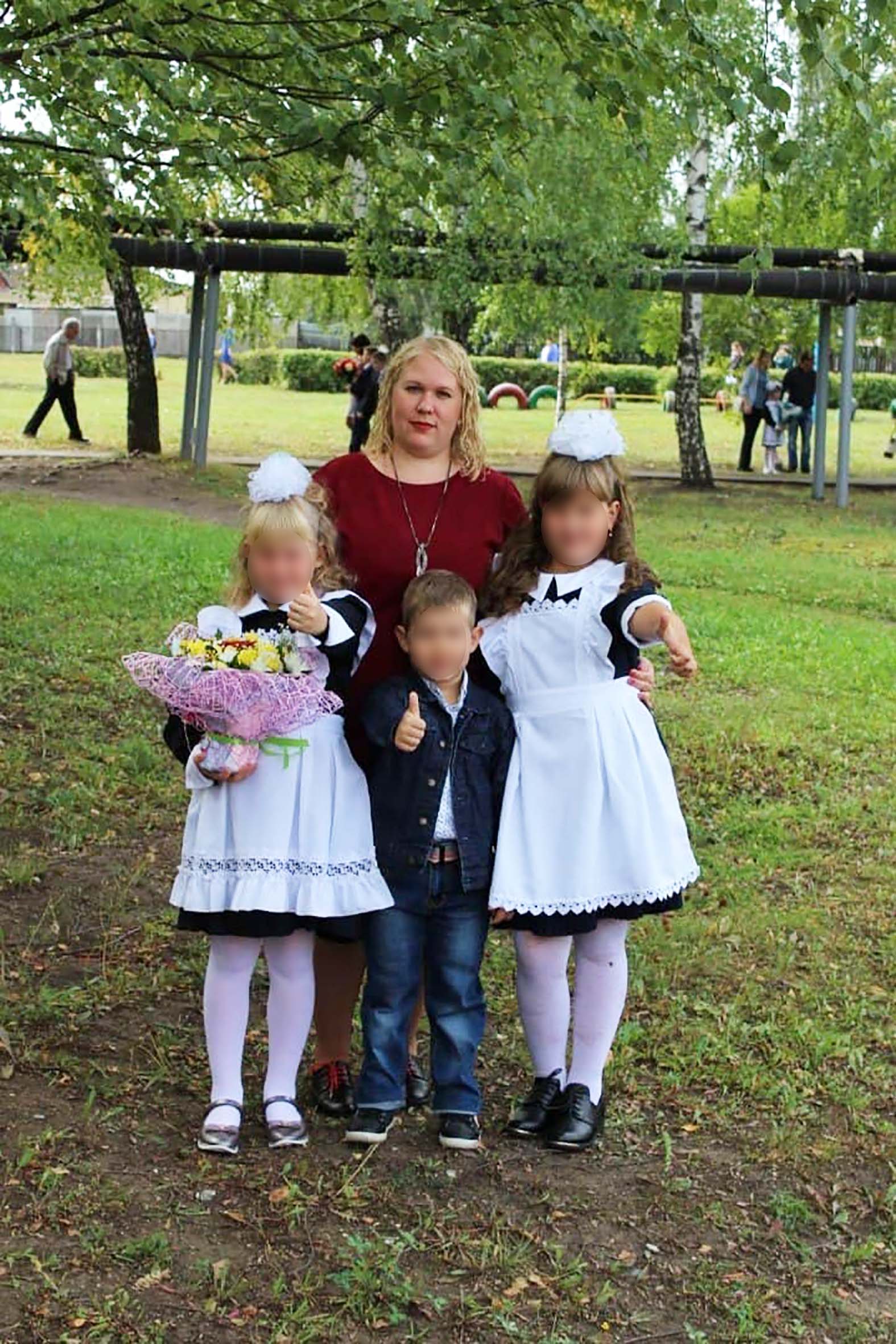 Svetlana Sorochinskaya, 36, is believed to have caught coronavirus visiting her father Kirey Pinchin, 64, in hospital where he had undergone heart surgery.

He died from Covid-19 on November 5, 2020, eight days after he was discharged from hospital.

At the time Sorochinskaya posted: “My daddy … you were the best, kindest man in this world.

“I will love you forever.

“You didn’t have enough time to see your grandson.”

Already sick from coronavirus, she had complained that medics gave her “some cough powder” and nothing else to fight the virus.

She had initially gone to a maternity hospital to give birth but when her Covid-19 was confirmed, she was sent to a leading  infectious diseases hospital.

Three days later Sorochinskaya, a dental clinic administrator, gave birth six weeks prematurely to her son, who she had decided to name Kirey, after her late father.

Hours after giving birth, she died.

Before the two deaths, her mother Vera had also become seriously ill and was told to go to hospital.

But when she arrived on November, there were no available beds, said Sorochinskaya’s cousin,  Larisa Kachkaeva.

“She was told: ‘Lie on the floor in the corridor’,” after a scan had shown 60 per cent damage to her lungs.

The three deaths have triggered a custody battle over baby Kirey.

Divorcee Sorochinskaya had refused to name the father of her long-awaited child.

The baby – being cared for in hospital –  is now the sole heir to valuable property in St Petersburg, including two apartments.

A man identified only as M has claimed he is the boy’s father and will undergo a DNA test.

Kachkaeva has also offered to adopt and raise the child, and claims that before she died Sorochinskaya had denied that M was the father, saying only that he was a colleague.

She told Fontanka news outlet: “Svetlana had said that he was not the father of the child.

“We  await the result of the DNA analysis and the court will decide.” 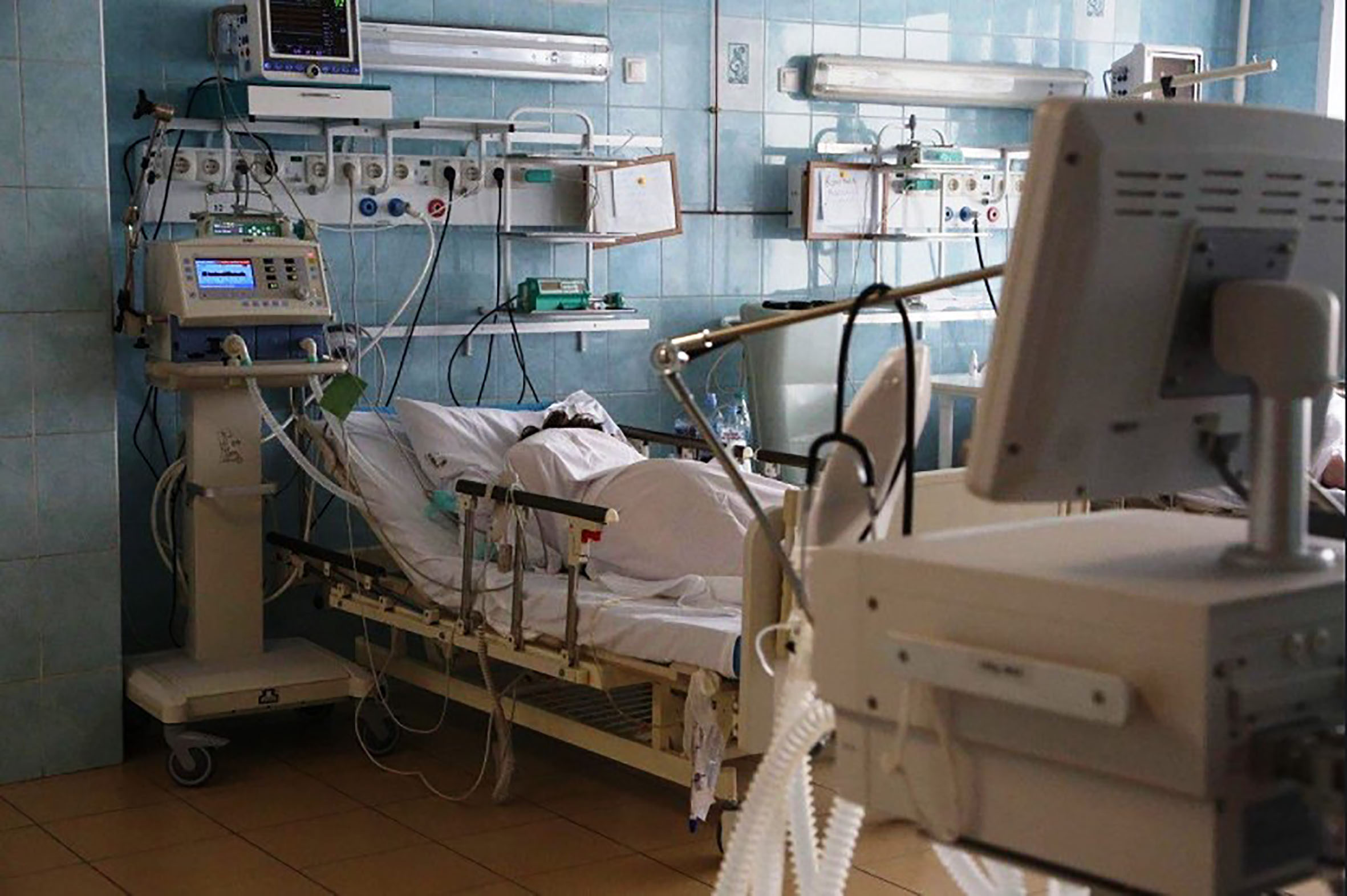 Sorochinskaya was attached to a lung ventilator when she was giving birthCredit: social media 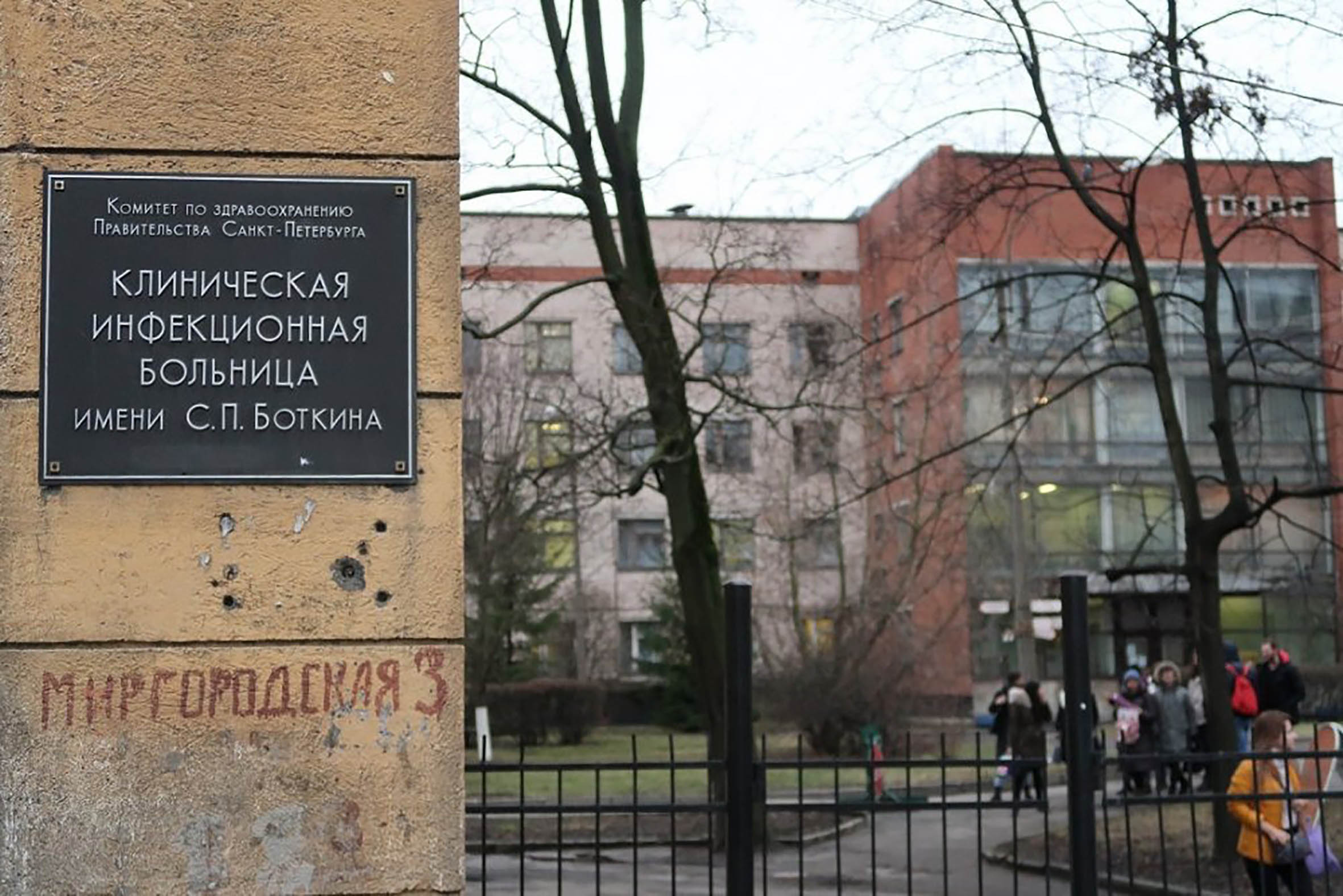 Her cousin Kachkaeva claims that Sorochinskaya’s mother was denied a bed in the Russian hospital despite having lung damage Credit: social media 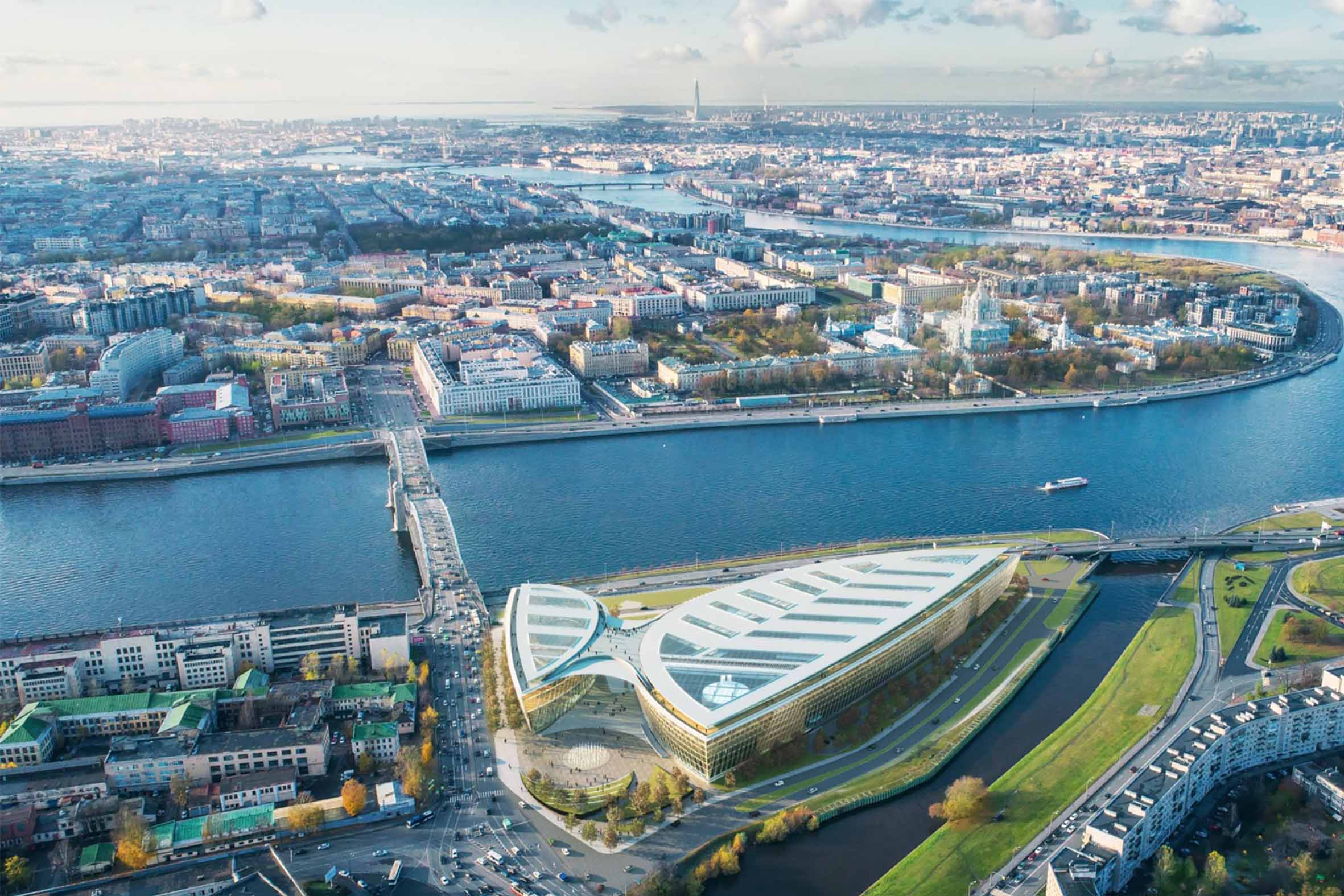 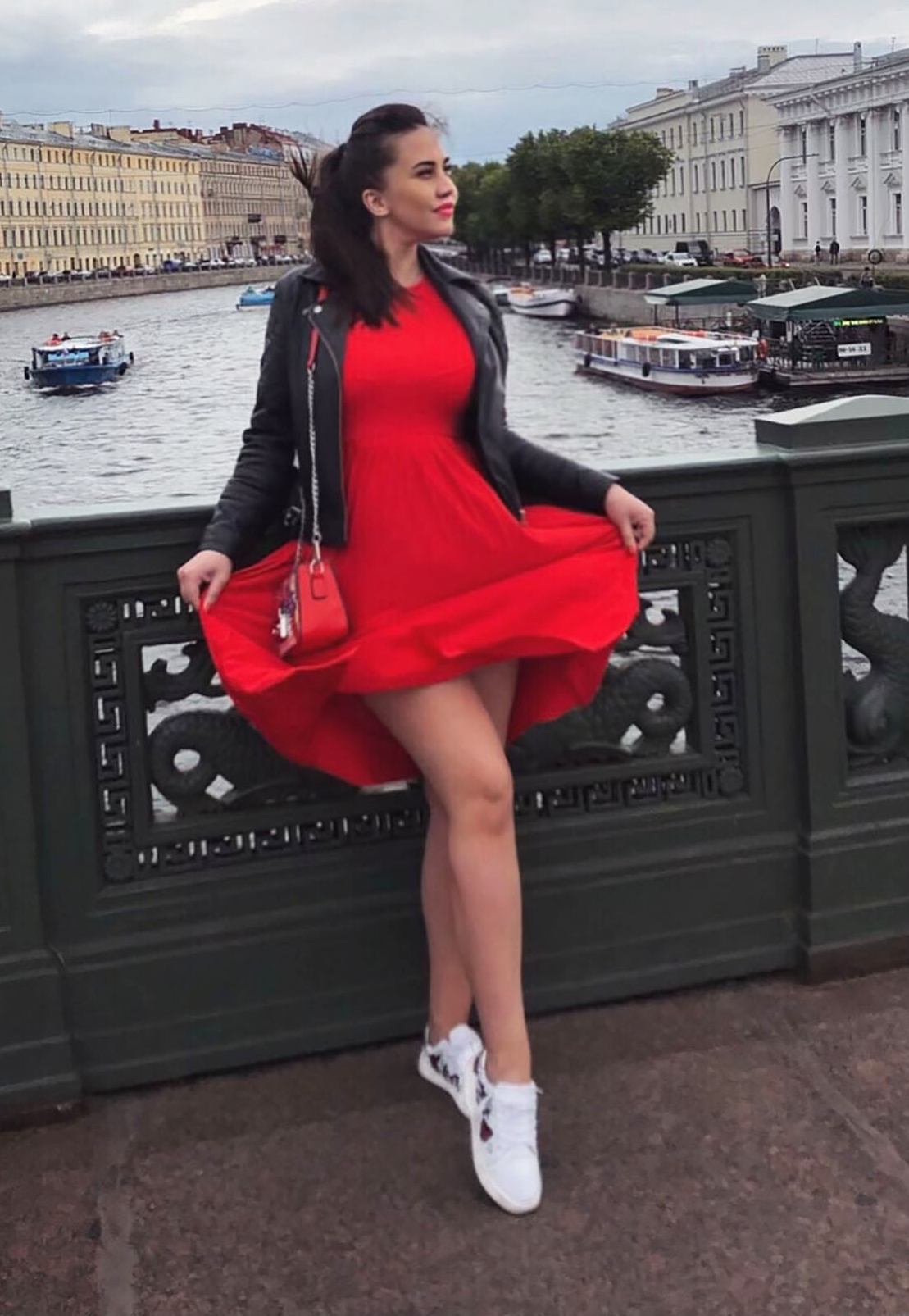 Sorochinskaya was divorced and refused to name the father of her childCredit: social media

The authorities also announced 368 deaths in the last 24 hours, pushing the official death toll to 39,895.

Various sources have cast doubt on the figures, suggesting the true totals are significantly higher.