GOLF legend Colin Montgomerie might be worth £40million – but it is always nice to drive up the bank balance with some extra cash.

Over his career, he bagged 31 tour events and a string of Ryder Cups, plus a record eight Tour Order of Merit titles – awarded to the European golfer with the highest earnings for the year. 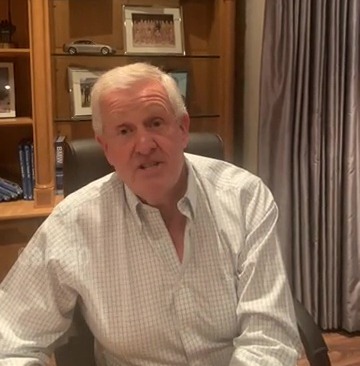 And he’s made sure he can keep putting away a bit more by this week joining the celebrity video messaging platform Cameo.

He is charging fans £124.50 for a recorded shoutout and has one five-star review.

The golfing ace, 57, described himself as ‘Professional Hall of Fame golfer, former winning Ryder Cup captain, lover of sports, films and cars, now found on the PGA Tour Champions’ on the Cameo website.

And the Scot isn’t the only money-bags sports star on the site.

Chelsea midfielder Jorginho is on there topping up his £110,000-a-week wages with £123 video messages for fans.

Footballers clobbered by the collapses of the after-dinner speaking circuit have rushed to the site to make extra cash.

Some of the biggest names in the game have seen £5,000-a-night engagements go down the pan due to the pandemic.

Ex-England star Michael Own is charging fans £149 for short video messages – despite being worth £50m. 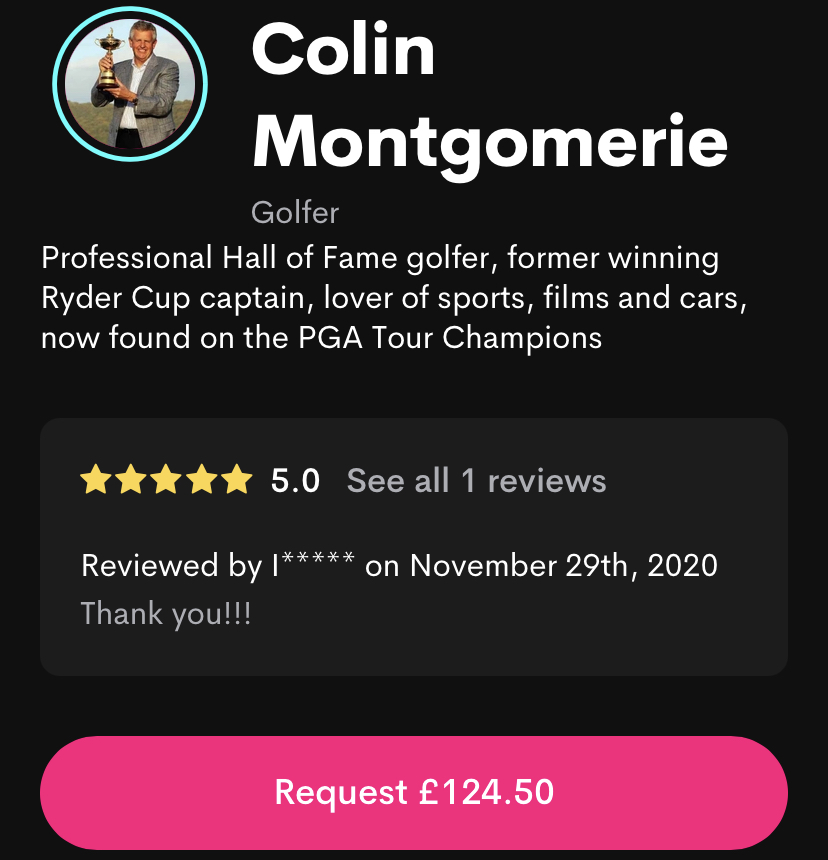 He is charging fans £124.50 for their personalised video messages and has a perfect five-star ratingCredit: Cameo 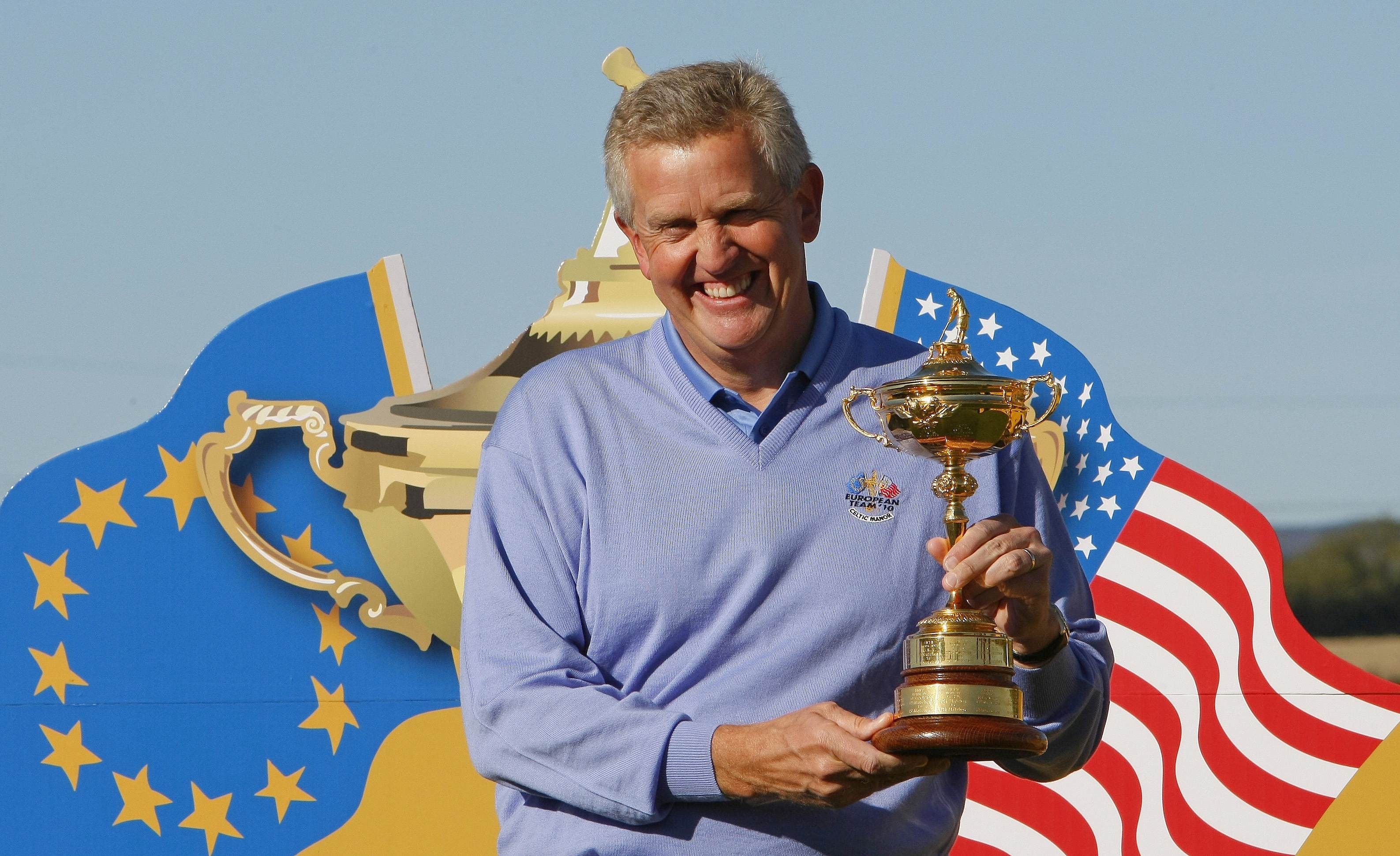 The Scot won 31 European Tour titles during his career as well as the Ryder CupCredit: Reuters

The former Liverpool striker says that some of the cash raised goes to charity.

But no details of the good cause are given to would-be buyers of the service.

A source on the speaking circuit told us: “The bookings have just disappeared. There are one or two virtual bookings but these are very thin on the ground.

“Sports clubs and organisations have just cancelled all their end-of-season bashes until next year.” 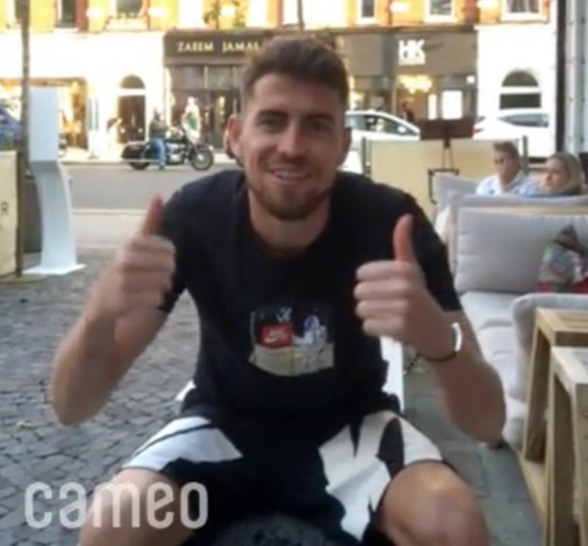 Chelsea midfielder Jorginho has also joined up to the website

But all of those costs are a fraction of the price boxing superstar Floyd Mayweather charges.

Despite his nickname literally being Money, the American claimed to be the ‘most expensive celebrity’ on the platform when he joined in July.

Mayweather got fans to stump up a staggering £829 – double that of Mike Tyson’s fee. 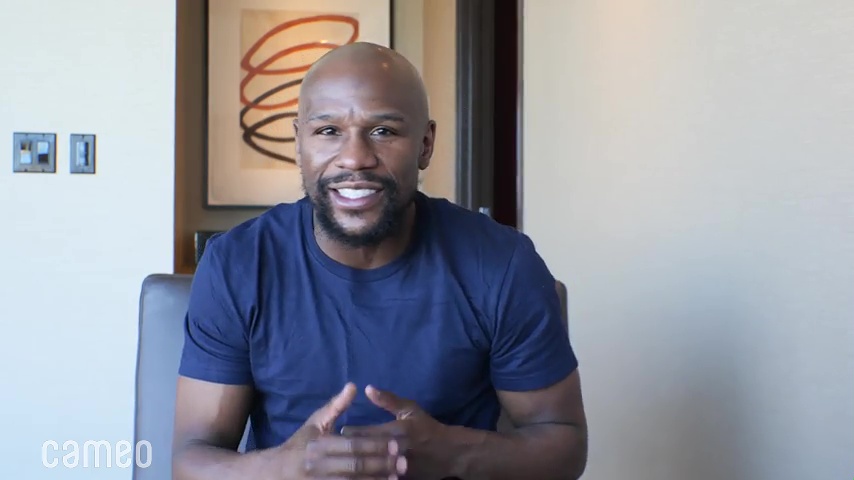 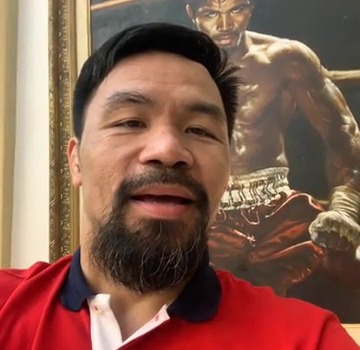 Manny Pacquiao followed Mayweather on to the site, charging £1 extra