The Mamelodi Sundowns and Bafana Bafana centre-back was involved in the incident in the early hours of Sunday morning in Johannesburg. 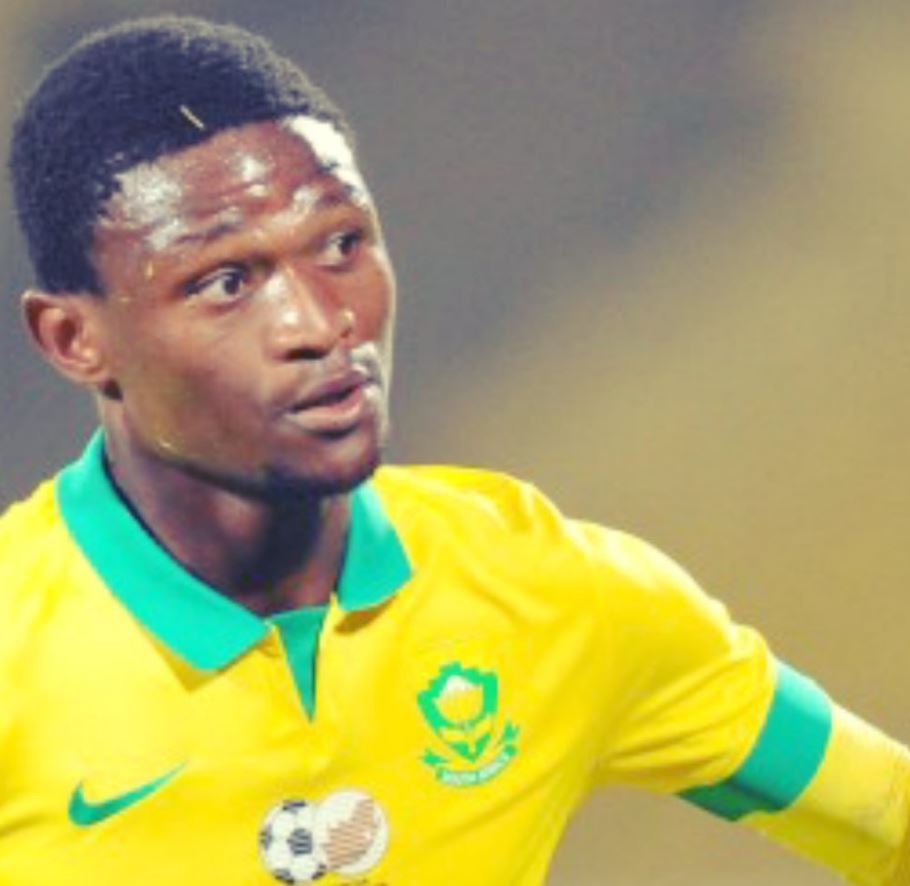 Tributes have poured in online after the tragic incident.

“The @Masandawana defender passed away in a car accident in Johannesburg, in the early hours of this morning.

“Our condolences to his family, friends and football fraternity.”

South Africa boss Moleki Ntseki said: “It is so devastating for such an up-and-coming player to lose his life this way.

“They don’t come more professional like the late Madisha. He was ever smiling, humble and was the first to arrive and leave the training ground, hence is rising star status.

‘’He was a rising star with the right attitude and his positive attitude among other players was always invaluable.

‘’This is sad for football. To his family, club and football fraternity in general, we are gutted and devastated; my deepest condolences.

“We are hurt but hope his spirit will be a driving force to our attempts to reach the AFCON and FIFA World Cup tournaments.

But a statement from him read: “I am still trying to ascertain facts of what really transpired but this is terrible news for football.

“Condolences to Sundowns, his family and entire football family.”

Jordaan attended Mamelodi Sundowns’ 50th Anniversary celebration on Saturday evening at the Sandton Convention Centre but Madisha was not there.

He is believed to have died a few hours after the bash.

It is with great sadness that we learn the passing of Motjeka Madisha. Our thoughts are with Sundowns, his friends, and his family ? pic.twitter.com/UczAEUusWs

Condolences to the Madisha & Sundowns family, as well as the footballing fraternity of South Africa.

Solskjaer says the draw against Man City was a fair result

How to pick the best lube, according to sexual health experts