A MOTHER of the bride raised some eyebrows when she wore a bright white wedding-style dress to her daughter’s wedding.

In a picture, that was anonymously shared on Reddit, the wedding party can be seen with the bride’s mother wearing a floor-length white gown and a fur stole.

The dress was so bridal that some commented that it looked like a double wedding.

The picture was uploaded with the comment: “Lady in the fur stole is the brides MUM. She could have worn literally any other colour…”

People were astounded by the mum’s outfit choice at her daughter’s wedding.

One person said: “Terrible, no-class, rotten thing to do, especially her own mother!

“What is wrong with these stupid women who pull s*** like this????

“They should be ashamed of themselves, but something tells me the attention they so desperately seek is all worth the stank-eyes they must undoubtedly be getting from the other NORMAL people at the wedding.”

Another said: “It’s a straight up wedding gown. The colour is pure white, indistinguishable from the bride’s.“

A third said: “Looks like a double wedding, honestly don’t know how anyone can feign ignorance on wearing white, let alone a gown like this to a wedding!!”

To which the woman replied: “It’s not a double wedding unfortunately, that would be the only acceptable explanation for that dress!”

Another shared a similar story of inappropriate behaviour from a parent at a wedding.

Previously we shared how a mother-in-law sent a Christmas card listing everything she’d spent on her daughter-in-law this year INCLUDING gifts.

While this woman revealed she disowned her in-laws after they didn’t treat her kids equally.

And a mum-to-be reveals she fell pregnant while already expecting – and is now having TRIPLETS “conceived 10 days apart”. 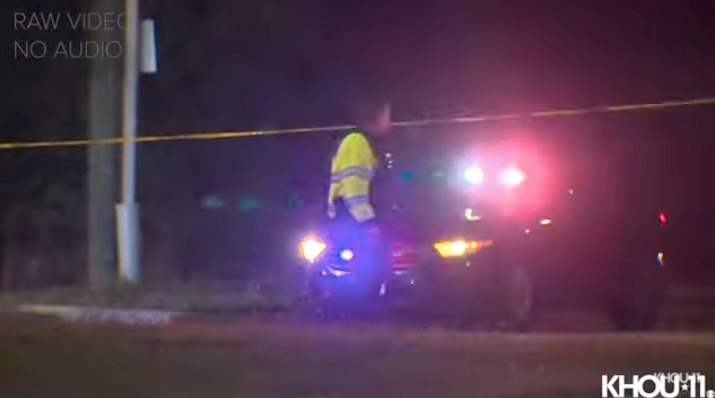 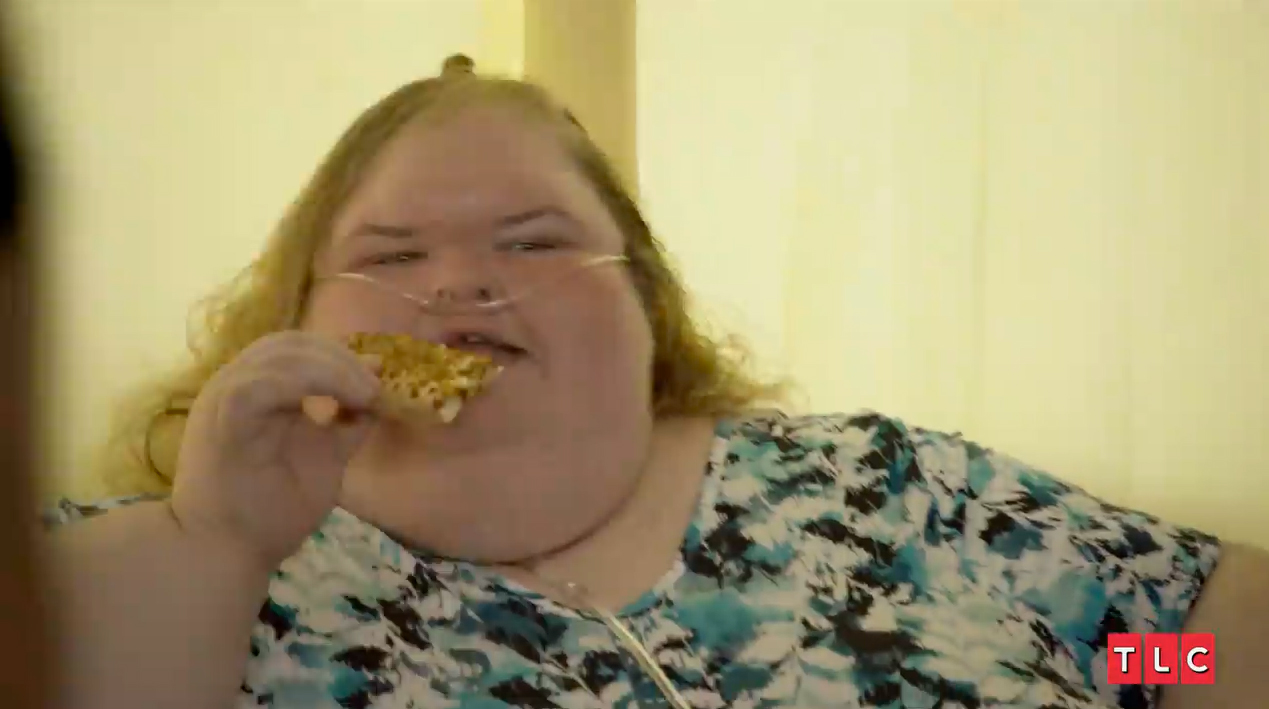 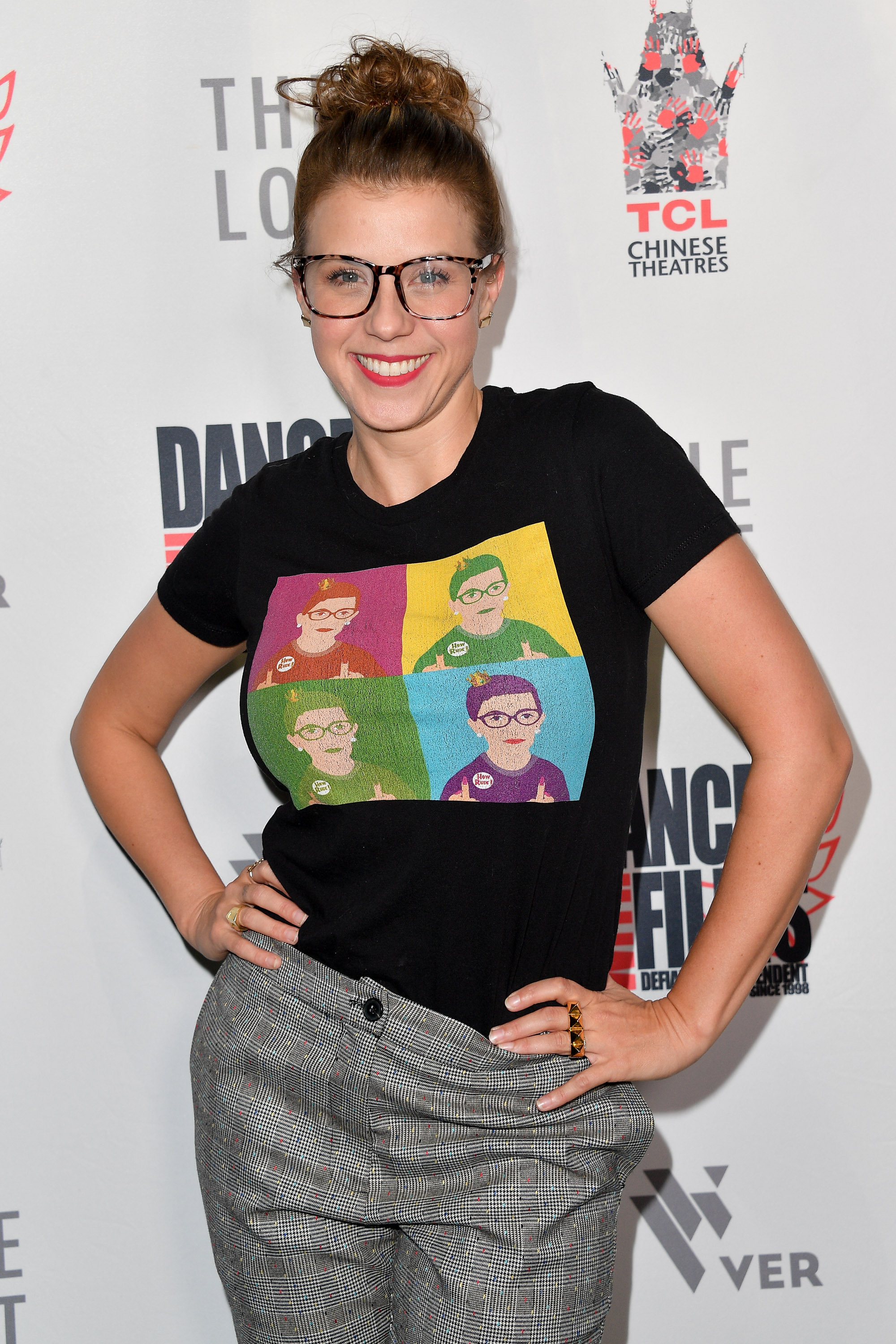