MORE than half of Americans believe the “American Dream” is unattainable, according to new research.

A new survey of 2,000 Americans revealed over 62 percent of respondents felt that this ideal was more achievable 30 years ago than it is today. 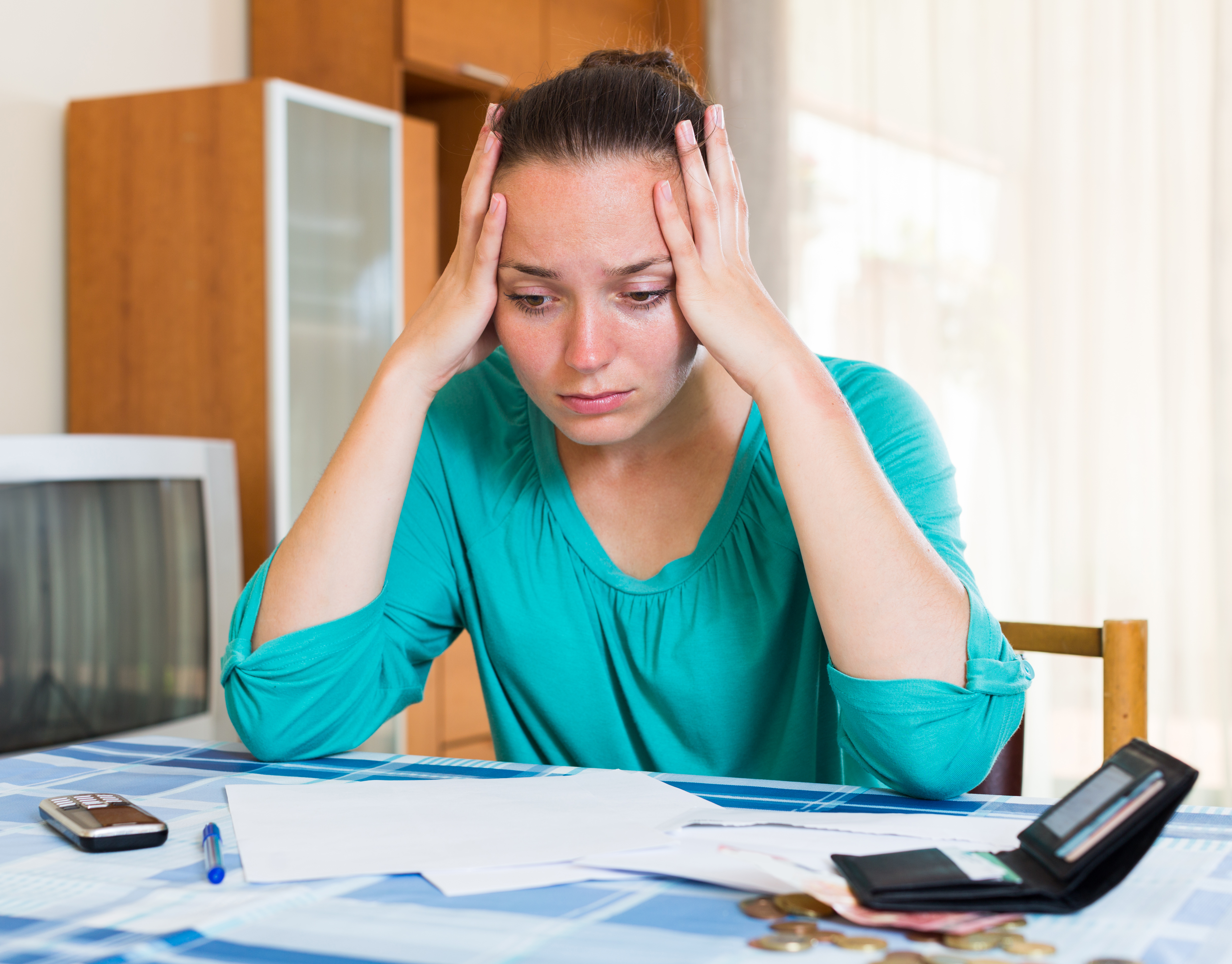 American’s are giving up on the ‘American Dream’Credit: Getty – Contributor

And the same percentage pointed toward the presumed dwindling of the manufacturing industry over the past few decades as one culprit.

Conducted by OnePoll on behalf of TRANSFR, the study also revealed demographic differences in Americans’ opinions of the feasibility of attaining the American dream.

Generational differences in views of the American dream emerged, but not necessarily as one might expect.

Millennials were the age group most likely to believe the American dream is an unachievable ideal, with six in 10 responding this way, followed closely by Generation X.

Forty-two percent of Generation Z respondents believed the American dream is unattainable, while less than one in three baby boomers felt this way. 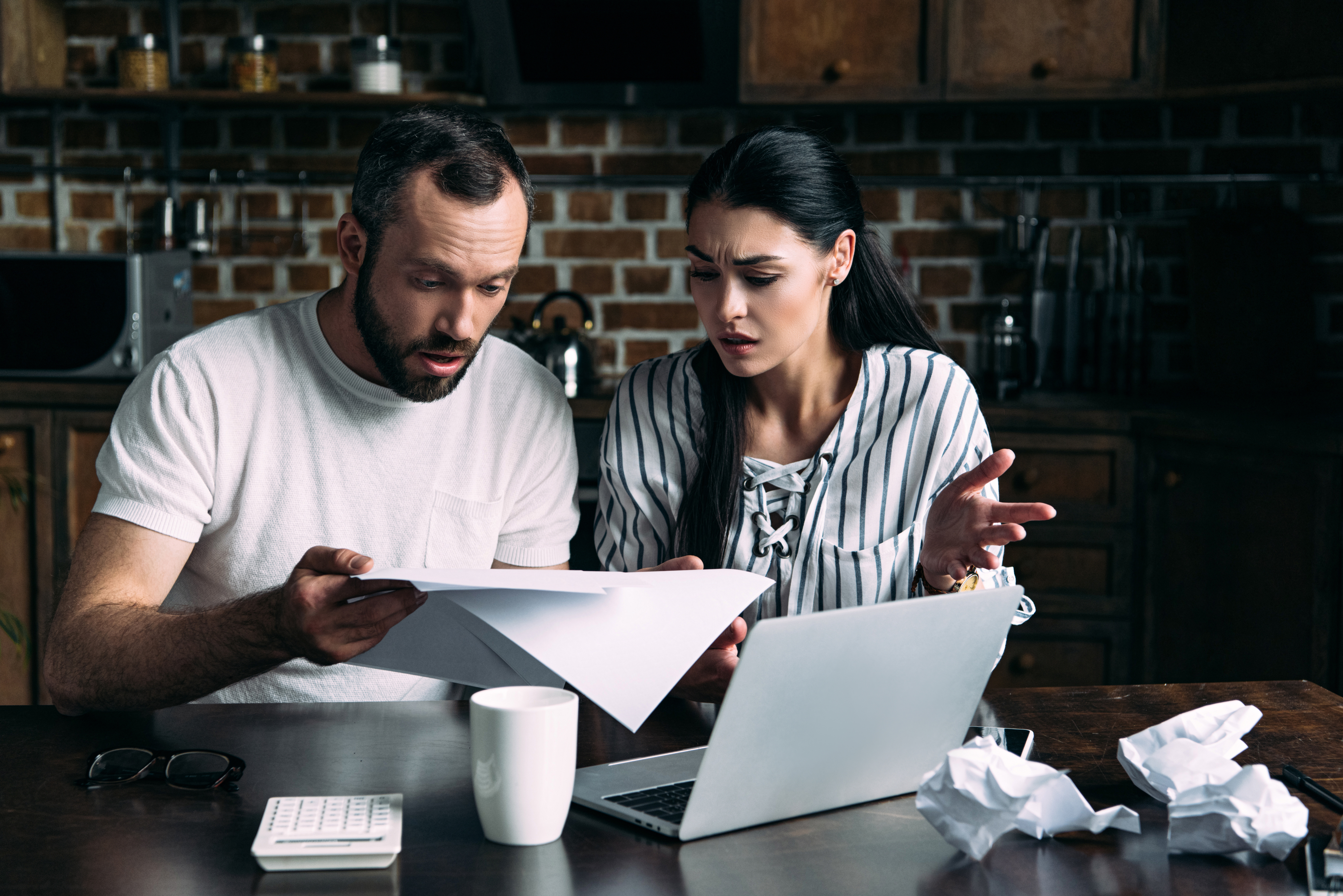 When it came to opinions of the US manufacturing industry, generational divides persisted as well.

While one in five respondents considered going into manufacturing while they were in high school, only 6 percent of respondents aged 18–23 had considered this option – a far cry from the 23 percent of 24–39 year olds and 22 percent of 40–55 year olds who responded to the survey.

This is partly explained by old-fashioned beliefs about manufacturing that persist across generations, with nearly half of all respondents agreeing that the manufacturing industry has not modernized and is an unattractive profession.

Further, more than half of respondents answered “true” when presented with the premise that US manufacturing jobs had by and large dried up, with millennials being most likely to respond this way.

However, as reported by the Wall Street Journal, between 2010 and the coronavirus outbreak, manufacturing employment in the US had actually increased by 1.3million. 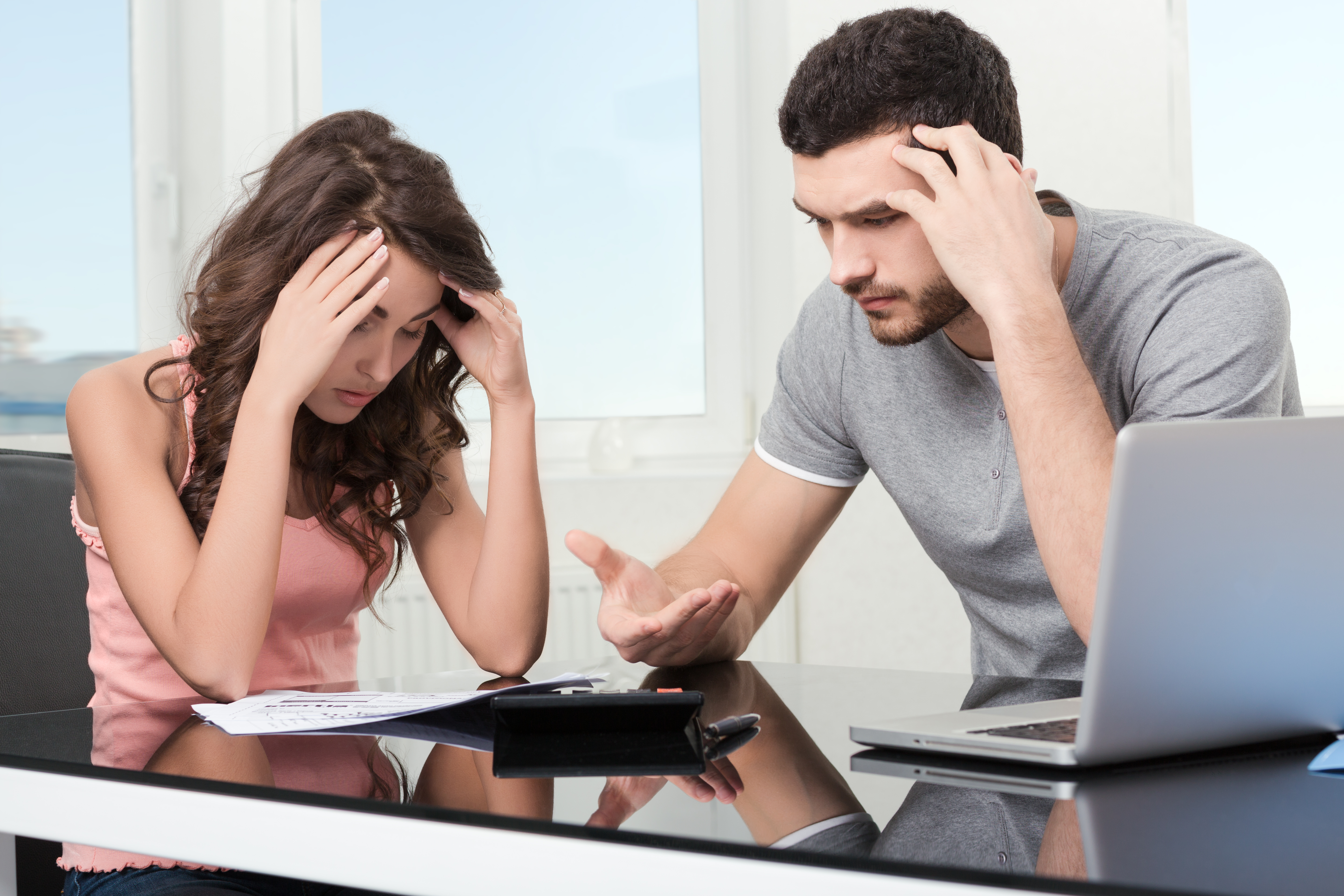 “It is a myth to think that manufacturing jobs in the U.S have completely dried up. In fact, there are initiatives in states such as Alabama, where the governor has identified a need to fill 500,000 jobs by 2025 to meet the needs of industry in the state,” said Bharani Rajakumar, founder and CEO of TRANSFR, a company that provides skills-based training that utilizes virtual reality to deliver job-ready candidates for manufacturers and other employers.

“By creating a classroom to career pipeline that meets industry needs while creating opportunities for people to choose and begin successful manufacturing careers, we aim to help them achieve a better standard of living by providing immersive learning experiences that give them the skills and confidence they need to succeed.”

Education is another barrier that respondents cited in their assessment of what makes the American dream more difficult to achieve today.

While 56 percent of respondents identified the ability to afford an education as a core material component of this construct, over six in 10 respondents said the escalating costs of higher education make the American dream less realistic.

Although respondents reported being exposed to multiple options for post-high school education, many seemed to have felt pushed toward what is often the most expensive option.

Eight in 10 said they felt pressured to go to college when they were in high school – and a full 42 percent said they were “strongly” pressured.

“Education is a huge component of the American dream, but a four-year university degree is not necessarily the best path for everybody immediately after high school,” Rajakumar added.

“Hands-on simulation-based training can not only provide a path to prosperity, but it also gives people pre-employment on-the-job experience they need to retain the jobs they enter.”