MONICA Lewinsky won praise on Twitter from a number of users who hailed her sense of humor after she commented on a circulating question on Twitter.

The former White House intern under the Bill Clinton administration responded on Friday with an eyeball emoji to a Tweet asking “what’s the most high-risk, low-reward thing you’ve ever done?”

The tweeted joking response is believed to be referring to her affair with former President Bill Clinton.

“I laughed out loud and thank you for it,” another Twitter user said.

Many other Twitter users said that Lewinsky won Twitter for the day, according to Fox News, while others posted memes of Hilary Clinton.

News of the scandalous affair made headlines across the globe – and resulted in the embarrassing impeachment of the 42nd American President in 1998. 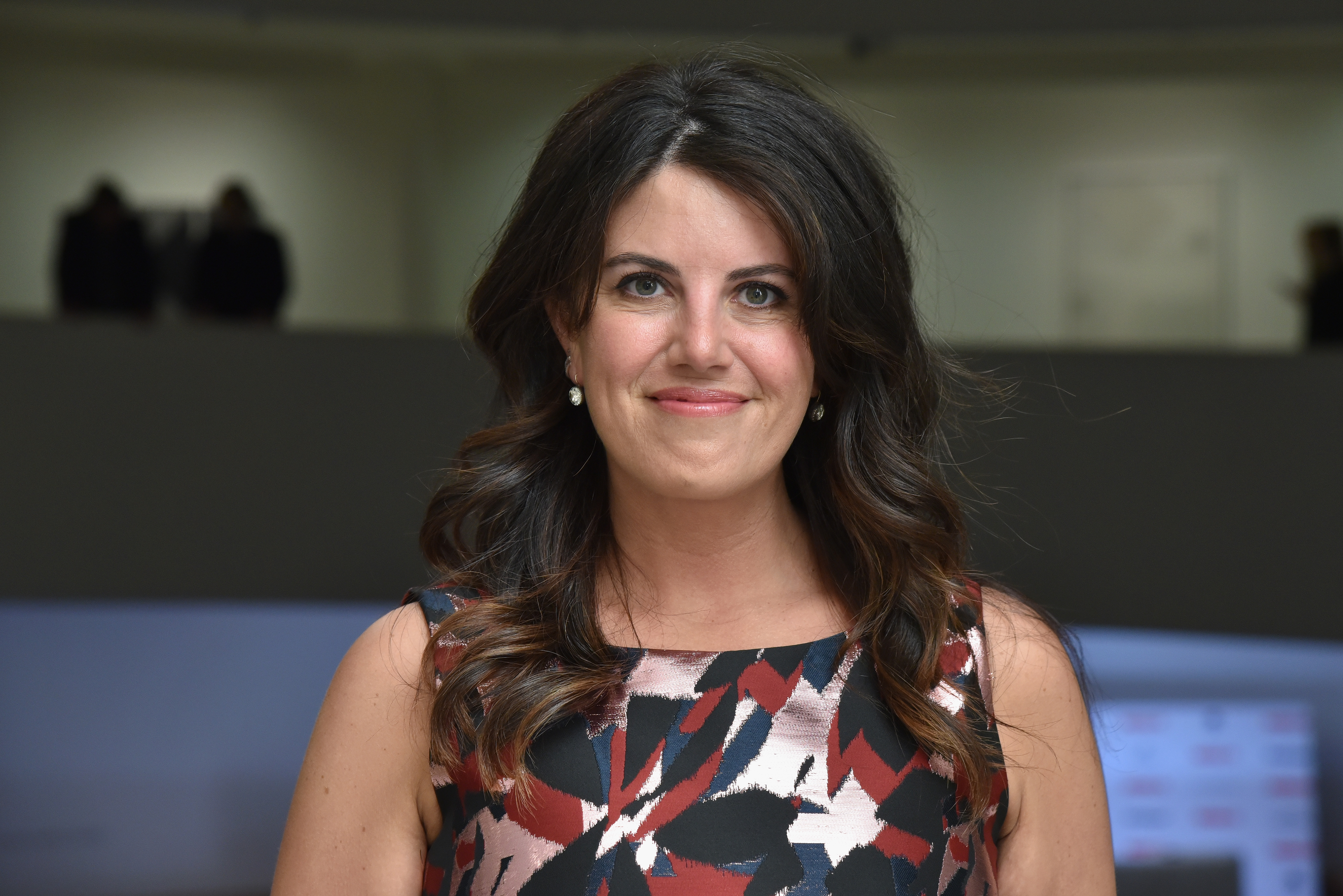 The House of Representatives impeached Bill Clinton based on two charges – one of perjury and one of obstruction of justice in connection with an extramarital affair with then 22-year-old Monica Lewinsky.

Lewinsky claimed she had sexual encounters with the married President, then aged 49, on nine occasions, until March 1997.

She later claimed in an explosive documentary that she deliberately exposed her underwear during an Oval Office bash to get Clinton’s attention.

Tripp persuaded Lewinsky not to wash her “blue dress”, which was damning evidence as it was covered in Clinton’s semen stain.

The affair first came to light on the Drudge Report in 1998 before reaching the mainstream press.

Clinton was quick to deny it and even gave a White House press conference beside his wife, Hillary, stating that the allegations were false.

But in July 1998, Lewinsky received total witness immunity in exchange for grand jury testament about her relationship with Clinton. 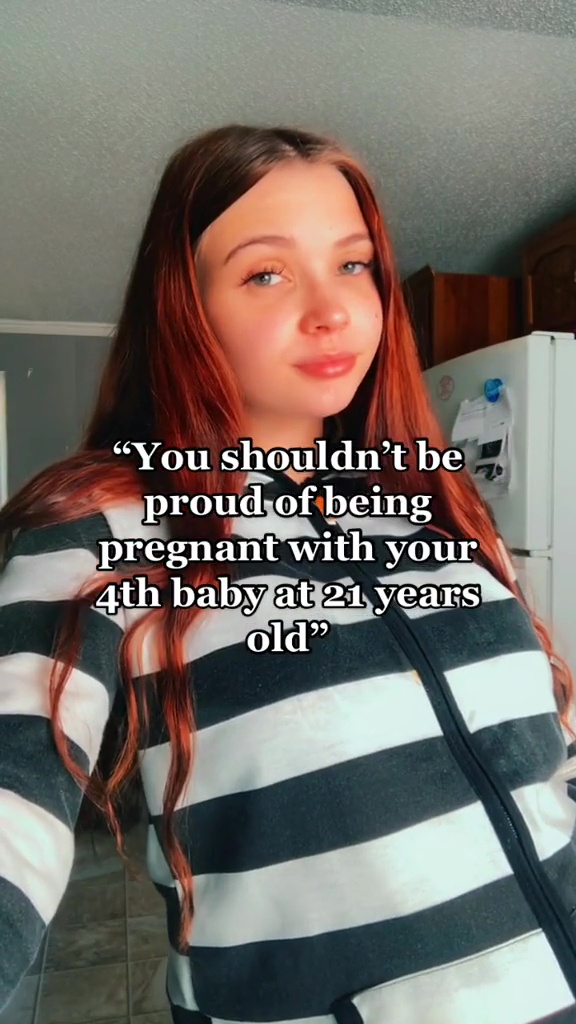 I’m 21 & pregnant with my fourth child 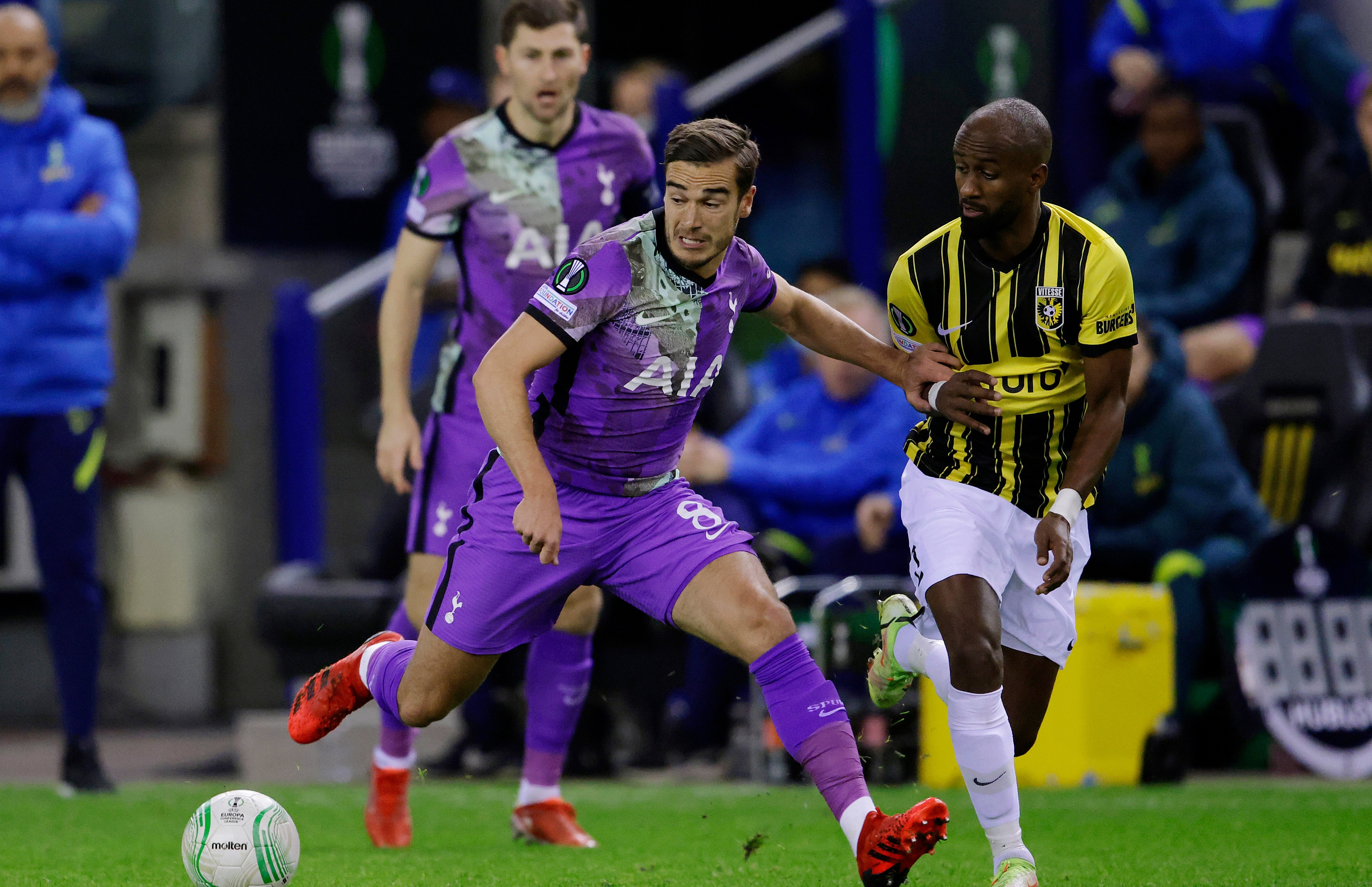 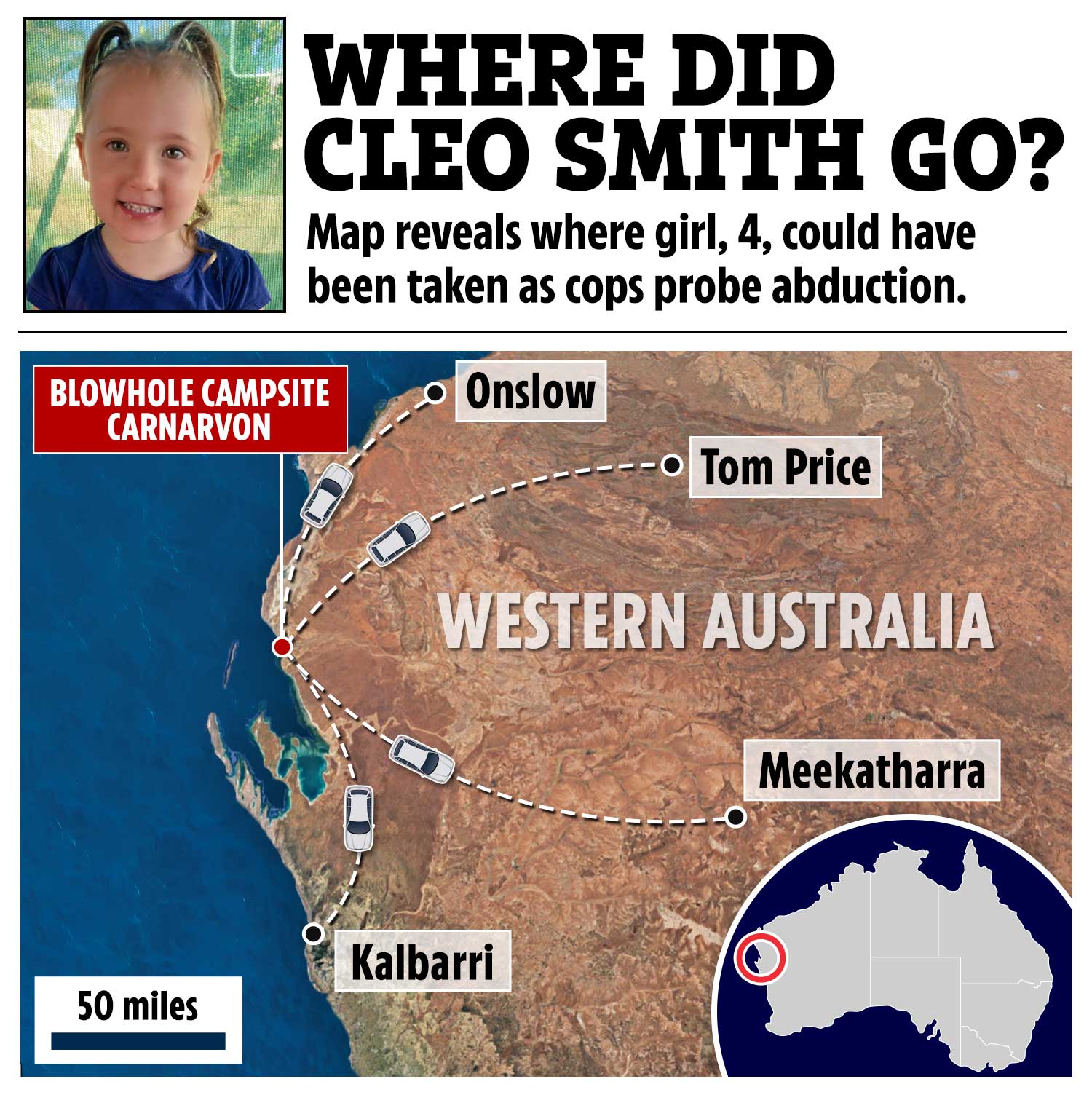 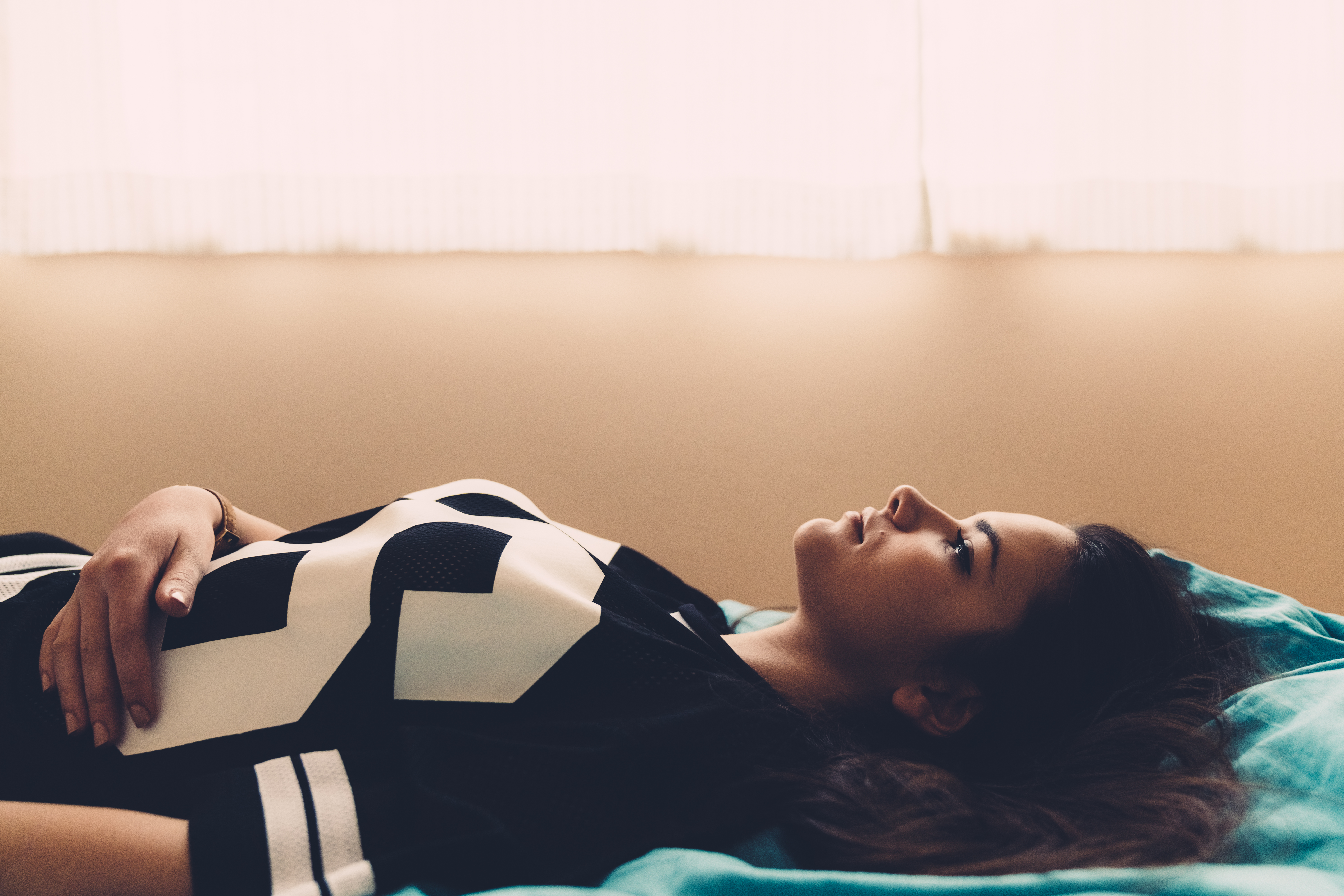