BUNDESLIGA star Rami Bensebaini has sent Manchester United a ‘come and get me’ appeal.

The Borussia Monchengladbach defender and former Arsenal triallist said he has been a lifelong Red Devils fan – and wants to play in England. 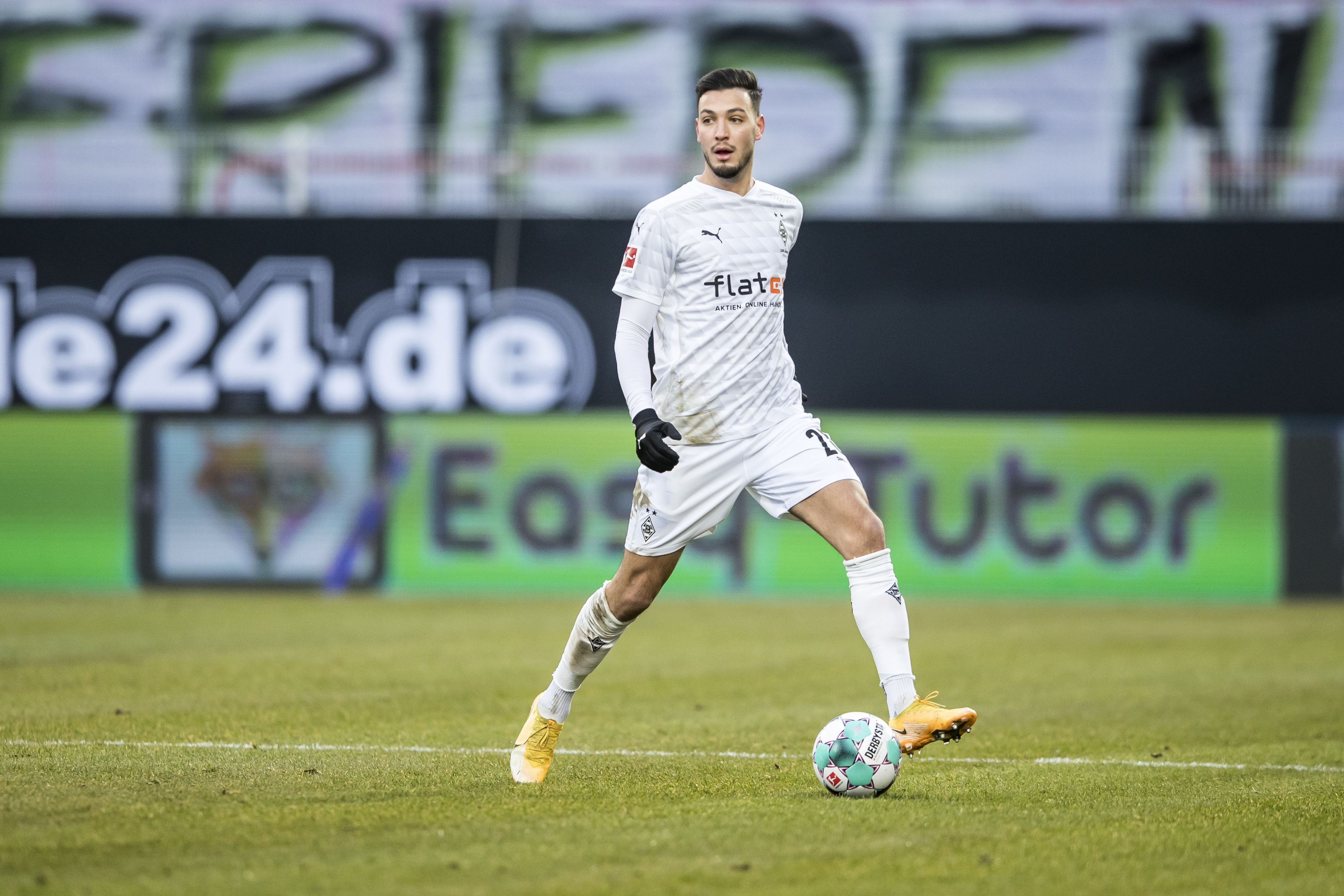 Rami Bensebaini has sent Manchester United a ‘come and get me’ appealCredit: Getty Images – Getty

Left-back Bensebaini has won the Africa Cup of Nations with Algeria, and the French Cup with Rennes.

Rated at £20million, he has helped Borussia into the Champions League last 16 following a fourth-place league finish last season

Bensebaini also revealed his plans to foil his pal and national team-mate Riyad Mahrez when the Germans face Manchester City next week.

The 25-year-old told BBC Afrique: “I have been a Manchester United fan since I was very little.

“The Premier League has always attracted me. Everyone knows that I am a United fan.

“I am with Gladbach for now, and I am happy with them.

“But if one day I get the opportunity to make an upward step, and have a change of scene, I will seriously think about it.”

Arsene Wenger handed Bensebaini a month-long trial with Arsenal in 2013 during his time with Algerian side Paradou AC.

The defender recalled: “I joined Arsenal’s academy. I stayed around a month, and trained with their first team.

“But it was complicated as I didn’t speak English then. Five or six different coaches had to make the decision.

“I also would have needed a European passport to stay. I hung round with the likes of Bacary Sagna and Marouane Chamakh.

“I had gone from the Algerian third division to Arsenal. It was bizarre how quickly things went.

“I ended up leaving, and going to play in Belgium.”

Bensebaini is under contract until 2023. Signed from Rennes in 2019, he has also played for Lierse and Montpellier. 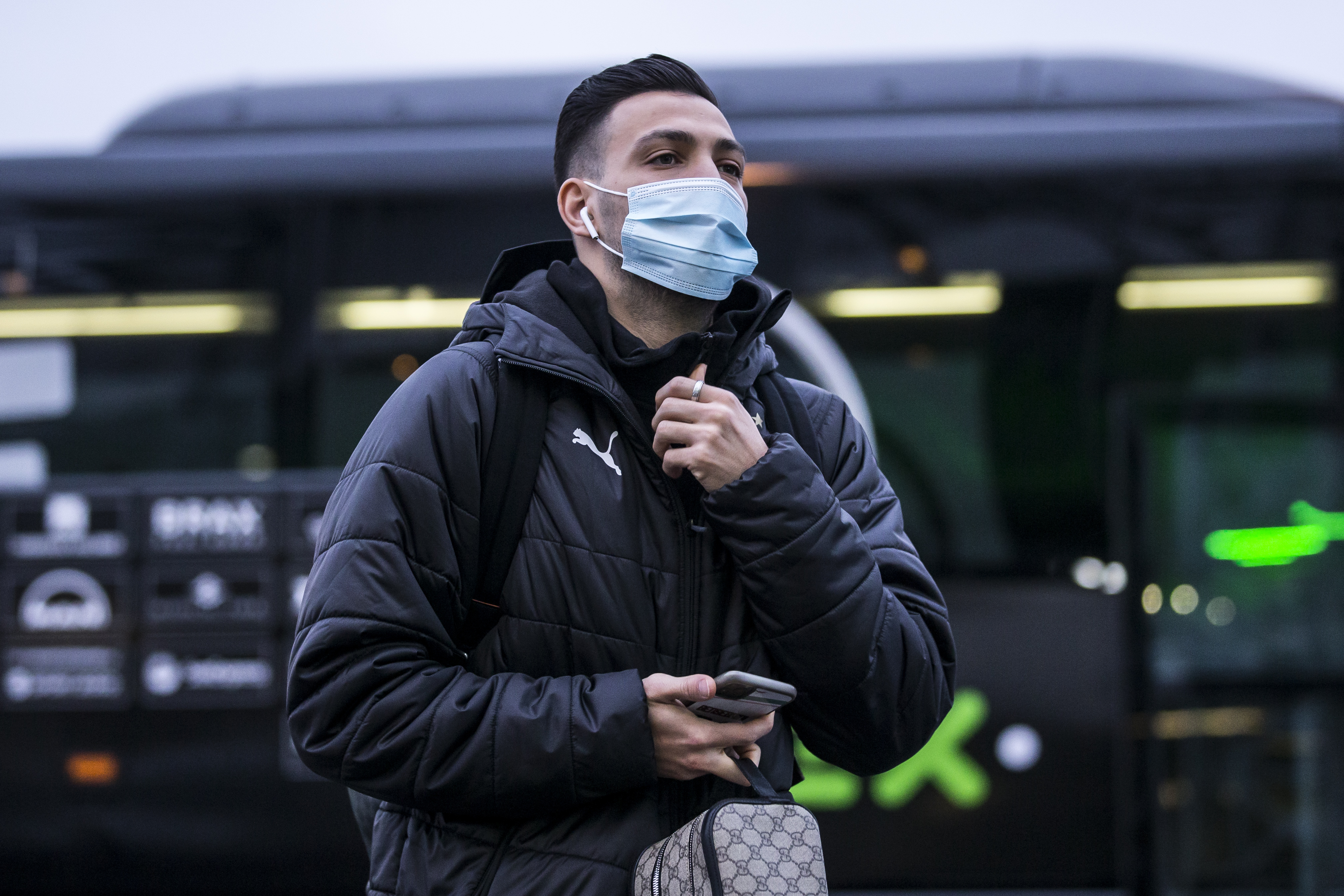 He faces a tough task to thwart Mahrez and Pep Guardiola’s all-conquering City next Wednesday.

However he maintained: “I have trained alongside Riyad, and played an Africa Cup of Nations alongside him.

“So I know a bit about how he plays. He is a great player, and it’s down to me to find a way to stop him.

“He is a nice guy, he is very strong, he always listens to advice and knows where he has come from.

“If you possess all those qualities, take things seriously and work as hard as he does, you are sure to be a success.”