A MOTHER and her six-year-old daughter were found stabbed to death inside their apartment as relatives fear the child saw the killing.

Gabrielle Muniz, 26, and Rozara Estevez, six, were found with several stab wounds across their bodies inside their first-floor apartment on Monticello Avenue in The Bronx on Saturday evening.

Gabrielle Muniz, 26, and her daughter, Rozara Estevez, six, were found stabbed to death in their Bronx apartment on SaturdayCredit: . 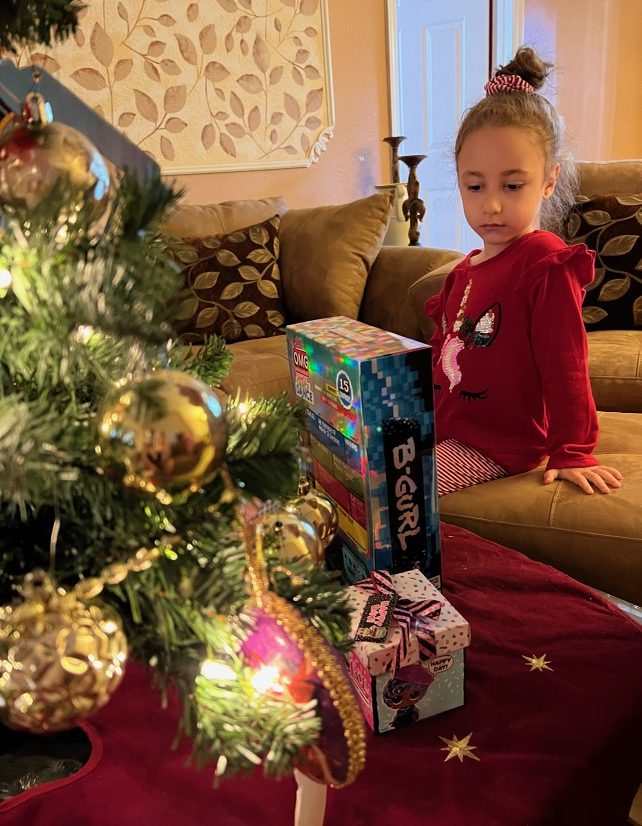 Rozara’s aunt believes the child witnessed her mother’s death before being killedCredit: .

“I have to bury my daughter and my granddaughter, and I just gotta wrap my head around this right now,” Rocha told NBC New York.

“My daughter was an amazing daughter, mother, sister, friend. She’s that girl that everyone wanted to be like.”

The victim’s sister said she believes her niece watched her mother die before being killed.

“I’m disgusted at what happened because it not only took my sister but my niece,” Gisselle Muniz told the New York Post.

“I’m sure she watched her mommy die before she was taken.”

Police identified the suspect as Muniz’s boyfriend, Caleb Duberry, who was on parole for assault at the time.

Neighbors said they saw Duberry leave the victim’s apartment at around 4pm on Saturday.

According to the victim’s family, the pair had been dating less than a year, and Rozara was not Duberry’s child.

Gisselle said her sister worked from home for a law firm and was in school studying pharmacy.

“She was doing so well. I never expected this to happen. She did so much for her daughter. That was her main motivation,” the heartbroken sister added.

Gisselle called her niece a “little beam of sunshine.”

“She loved her unicorns. She was so sweet. Just thinking about her and hearing her voice in my head, I can’t believe that this happened to her, too. She was so sweet and innocent. She just turned six,” the aunt said.

Officials tracked down Duberry to the Boston Secor Houses on Sunday afternoon, where they found him deceased of self-inflicted stab wounds.

A motive in the double slaying was not immediately known.

We’ pay for your stories!