LOVE Island star Molly-Mae Hague has been spotted for the first time since her home was burgled and ransacked of £800k worth of goods.

The reality TV alum was protected by security guards as she was photographed stepping out of a car as she headed to a Halloween party in Manchester.

Molly-Mae was flanked by two security guards as she entered the venueCredit: Splash 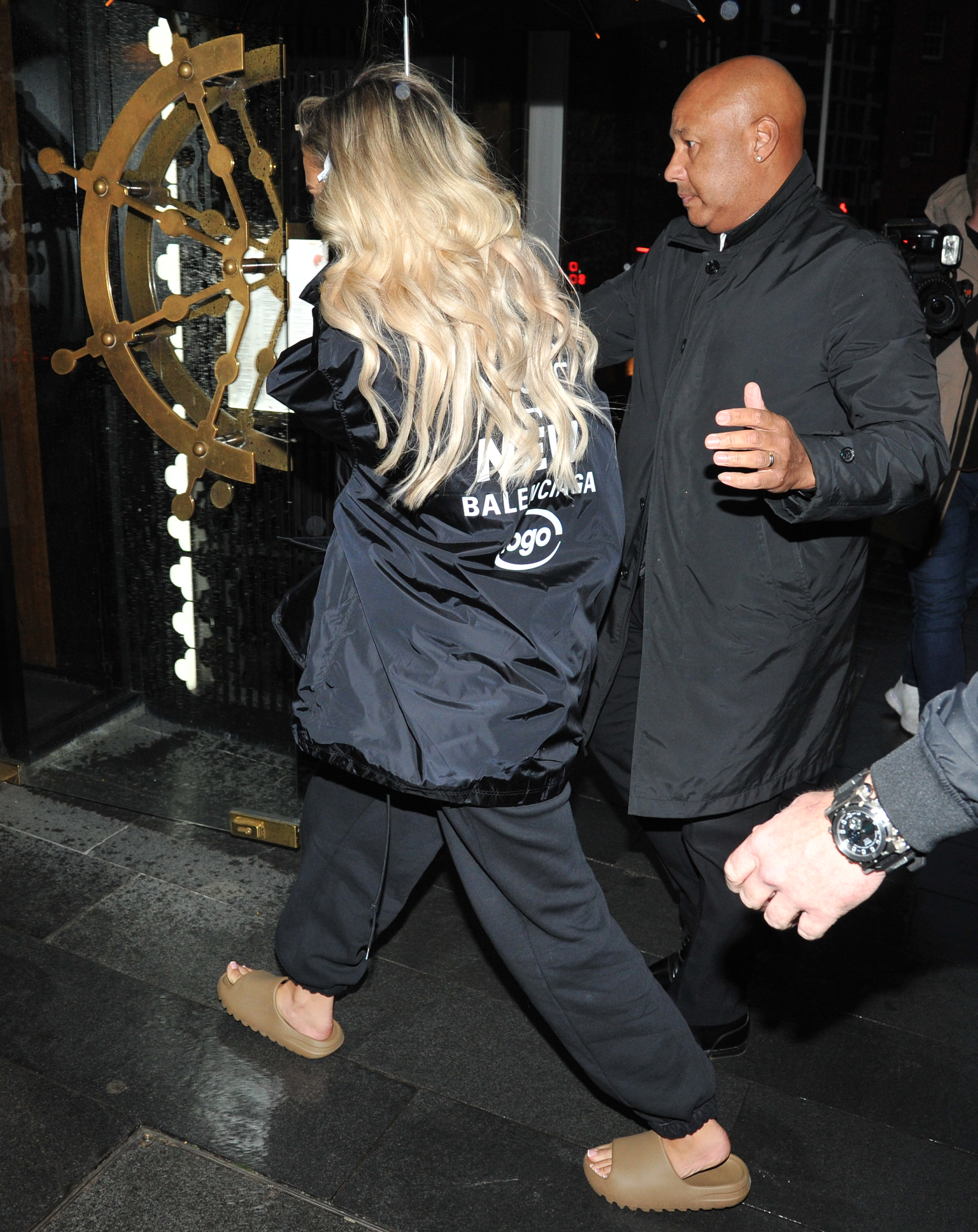 Security ushered the star, who wore £4k of designer goods, away from the camerasCredit: Splash

Molly-Mae, 22, and her beau Tommy Fury were enjoying a night out in London when their rented flat was broken into on Friday night.

The pair vowed never to return to their Cheshire apartment after designer clothes and expensive jewellery – thought to be worth £800k – were snatched.

Molly-Mae is said to have feared that her “YouTube videos tipped off the gang” – and while police are investigating, no arrests have been made.

The Love Island star had kept away from the cameras and paused posting on social media since news of the robbery broke earlier this week.

Now, Molly-Mae has been spotted for the first time attending a Halloween party, where she was seen sporting £4,000 worth of designer clothes.

Wearing pins in her hair and shielding from the rain under the umbrella in order to protect her glamorous make-up, the influencer was flanked by security.

Two men helped the star out of a black car and ushered her inside, attempting to shield her by placing their arms behind her as she walked.

It comes after sources revealed that the shaken star has “learnt her lesson” about sharing her purchases and details of her home online.

An insider told OK! magazine: “Molly has been left really shaken up. It was a huge robbery and it was a targeted attack.

“She’s now realised that she has to be more careful on social media and what she posts. She has a lot of followers and a lot of people watching her.”

The source concluded: “She’s going to be so careful going forward and she’s totally learnt her lesson.”

The Sun Online have contacted Molly-Mae’s representative for comment.

Molly-Mae and Tommy, 22, were out enjoying an evening in London at the influencer’s Beauty Works Christmas launch when their valuables were taken.

Sources told The Sun the couple were so traumatised they moved out of the £1.3million rented accommodation straight away.

The insider revealed: “They’re both devastated and would never return to the flat.

“They had their remaining things that hadn’t been taken in the robbery moved out of the flat immediately – they’re already moved out and won’t ever return as they don’t feel safe.”

The stars are now taking drastic steps to ensure their safety, with hired protection and 24-hour security at their new location.

A source told MailOnline: “Molly’s taking no chances – she’s hired 24/7. Confidentiality Protection as well as her other security.”

Molly is fast fashion brand Pretty Little Thing’s UK and Europe Creative Director, in a deal thought to be worth seven figures.

Already a multi-millionaire after her appearance on Love Island, the star often shows off her expensive gifts and pricey purchases on her YouTube and Instagram accounts. 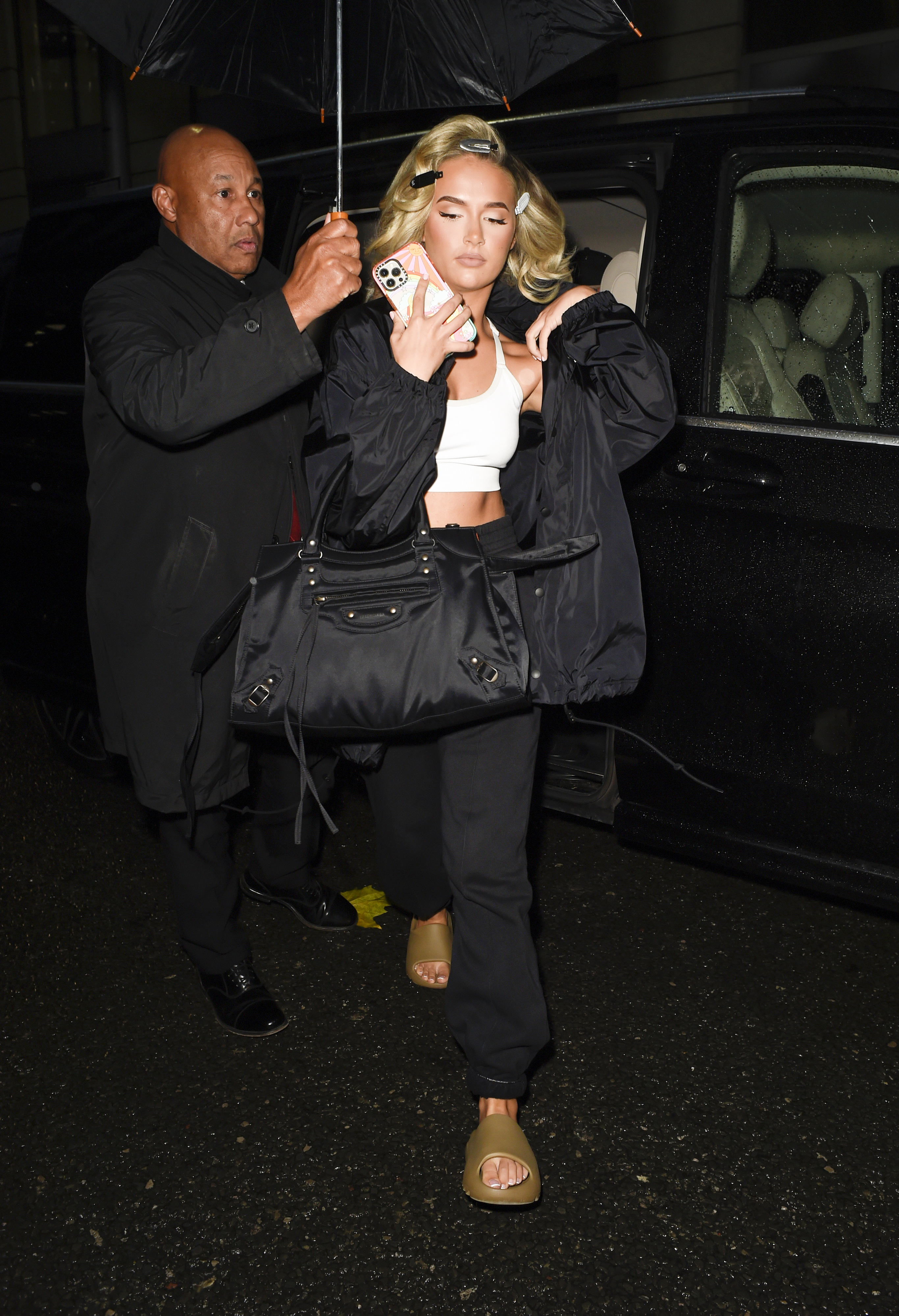 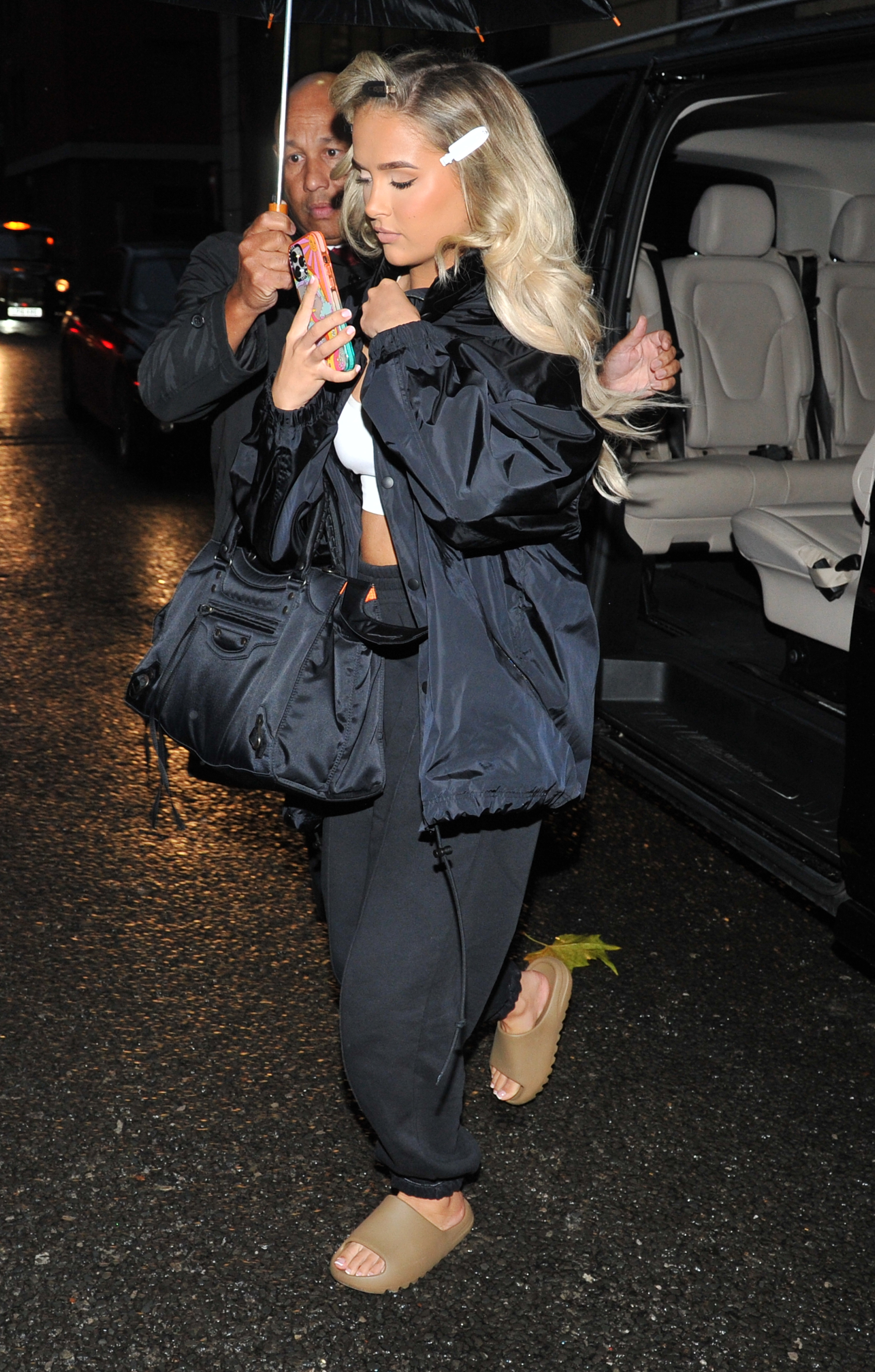 She wore designer goods from Balenciaga and YeezyCredit: Splash 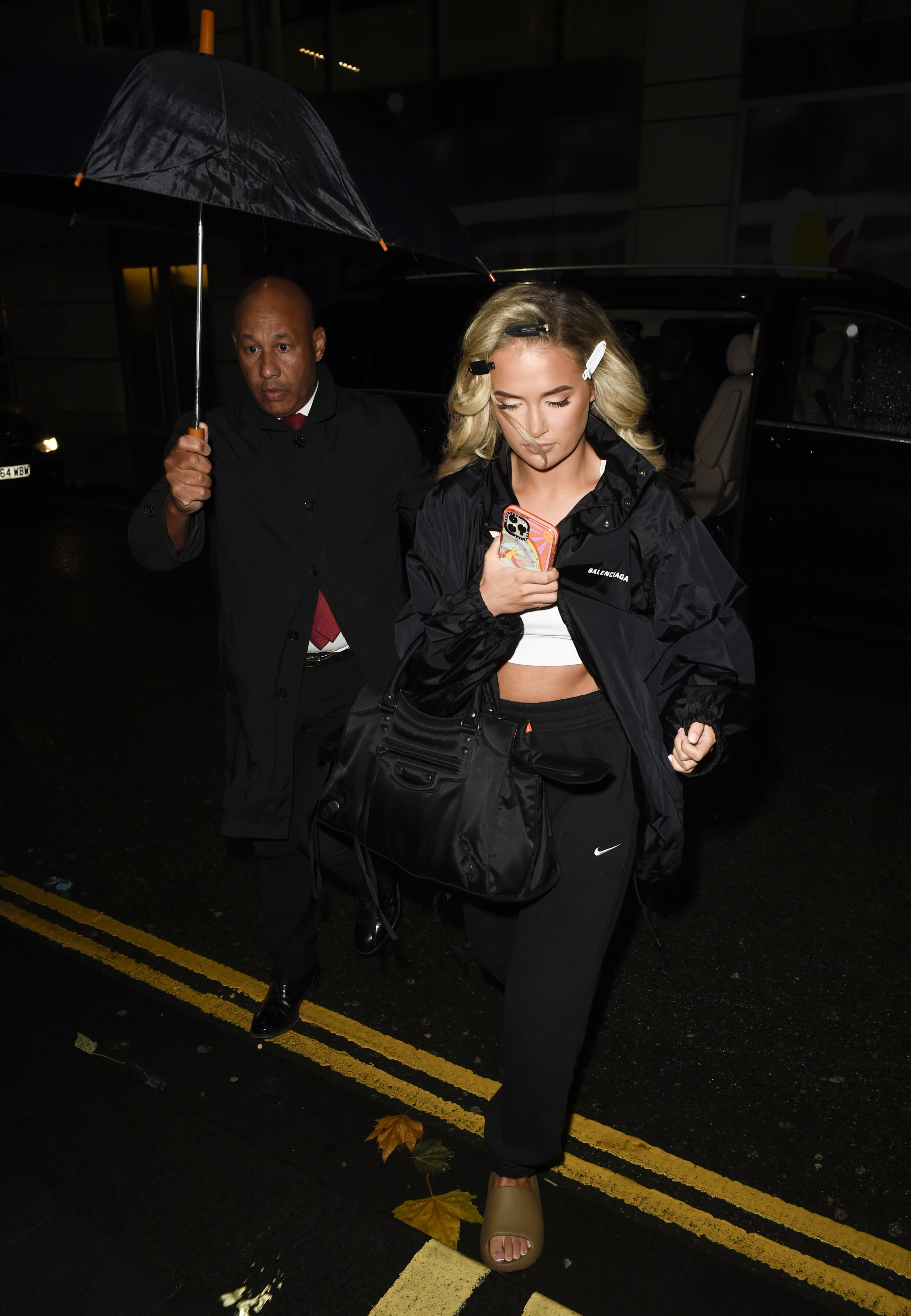 Security held an umbrella to shield Molly-Mae’s hair from the rainCredit: Splash