A MISSISSIPPI Republican has reportedly called for his state to “secede from the union” after Joe Biden’s presidential victory.

Rep Price Wallace made the controversial statement to Twitter on Saturday – the same day Biden was announced as the Untied States president elect. 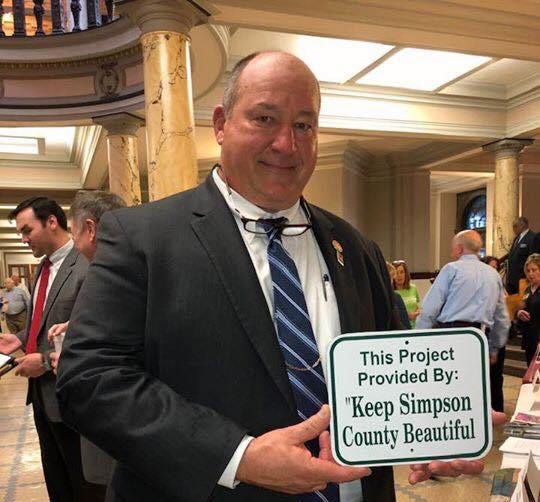 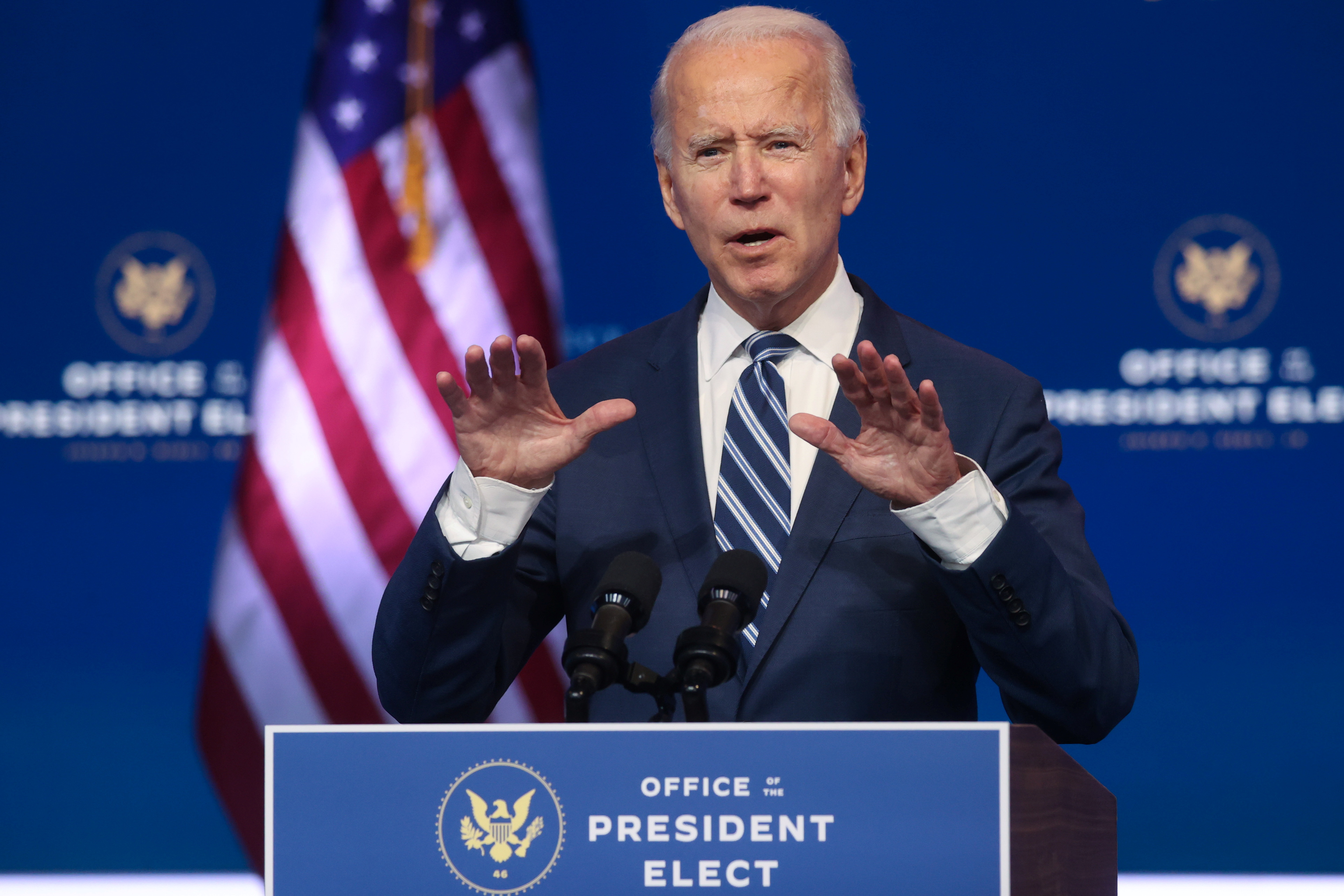 Biden was announced as the president elect on Saturday, November 7Credit: Reuters

According to The Washington Post, Wallace’s since-deleted tweet read: “We need to succeed from the union and form our own country.”

It is assumed that the word “succeed” was a misspelling of “secede.”

Wallace’s social media post suggested that The Magnolia State representative has joined the growing list of GOPers who have condemned the US voting process.

It comes as election “fraud” claims have been circulating across the country and President Trump has not yet accepted his loss. 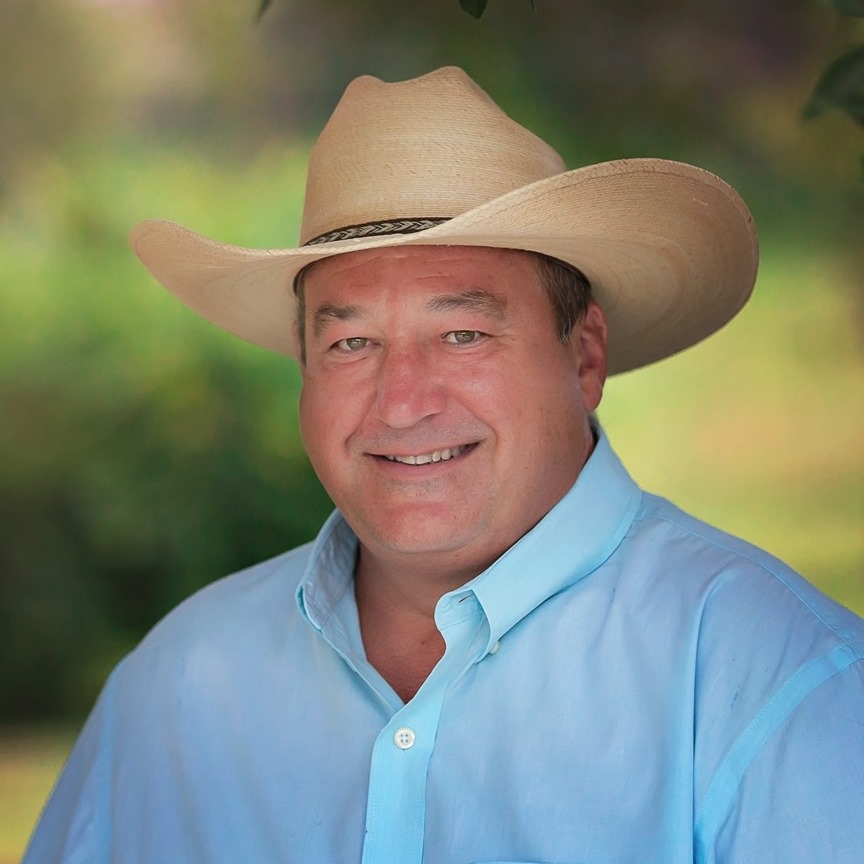 Foster wrote: “The majority does not rule, the law derived from a Constitution has the final say.

“Democrats and their Fake News Cheerleaders are about to get a hard lesson in civics.”

Wallace’s “secession” tweet was posted after Foster said, referring to Democrats: “They will riot and burn their own cities to the ground.

“With that being said. I choose law and order over a Banana Republic, so if it comes to it, let them riot.”

On Saturday, Biden claimed victory in key swing to launch him and running mate Kamala Harris over the key threshold of 270 electoral college votes.

The president elect has since called for unity, but Trump has refused to concede and maintains that he actually won the election. 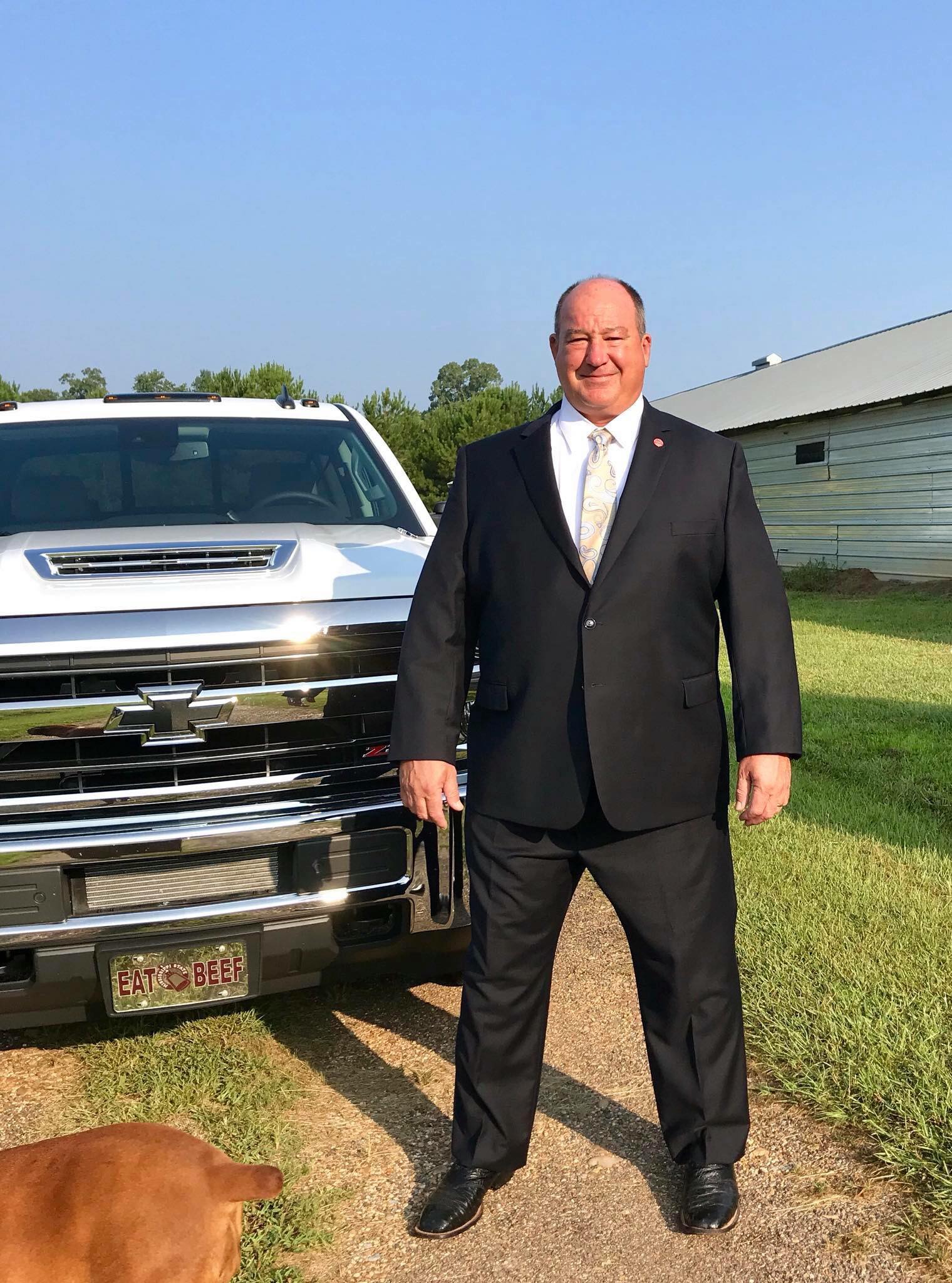 Wallace took to Twitter Wednesday to announce his apology.

He wrote: “I truly love the USA and Mississippi and would never support any idea of seceding from the union.

“I am extremely sorry for my comment it was inappropriate and in no way represents the will of my constituents or myself.

“I humbly ask for forgiveness for my poor lack of judgment.”

Meanwhile, President Trump is aware he lost the election to Biden but he believes the 72 million people who voted for him “deserve a fight,” a top aide said on Thursday.

Trump backers and Proud Boys are planning a “Million MAGA March” in Washington, DC, in support of his election rigging claims.

The march comes as tensions are running high as President Trump has repeatedly doubled down on election rigging allegations – leading to the cry of “stop the steal” by his supporters.