A MISSING 14-year-old girl has been found “safe” after she disappeared three days ago as cops arrest an 18-year-old man.

Svetlana Murphy had been missing since from her home since Monday. 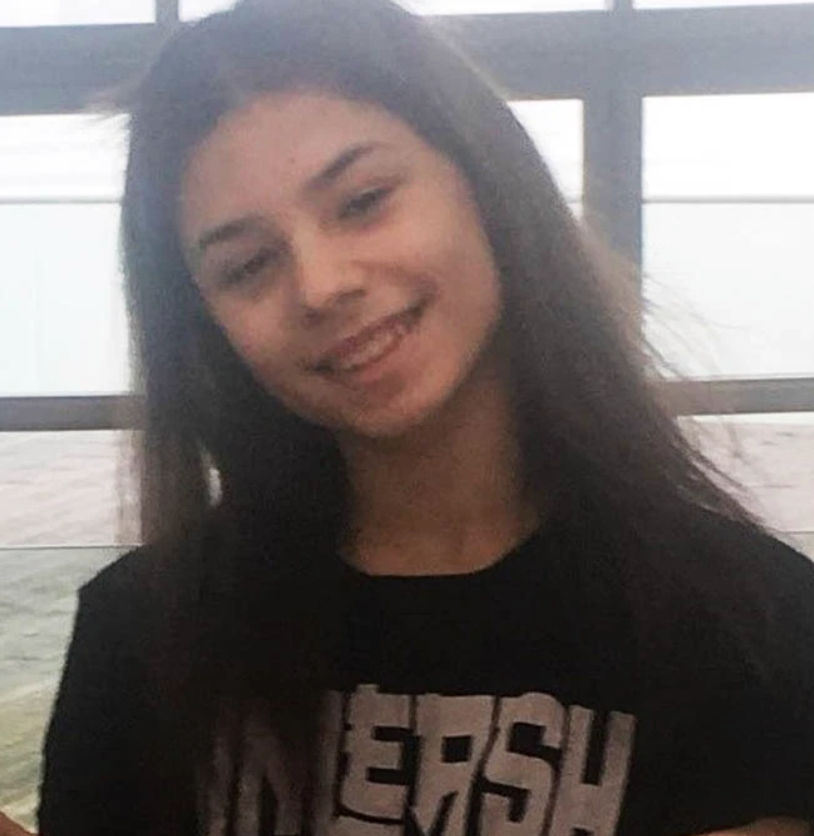 Svetlana Murphy has been reunited with her worried family 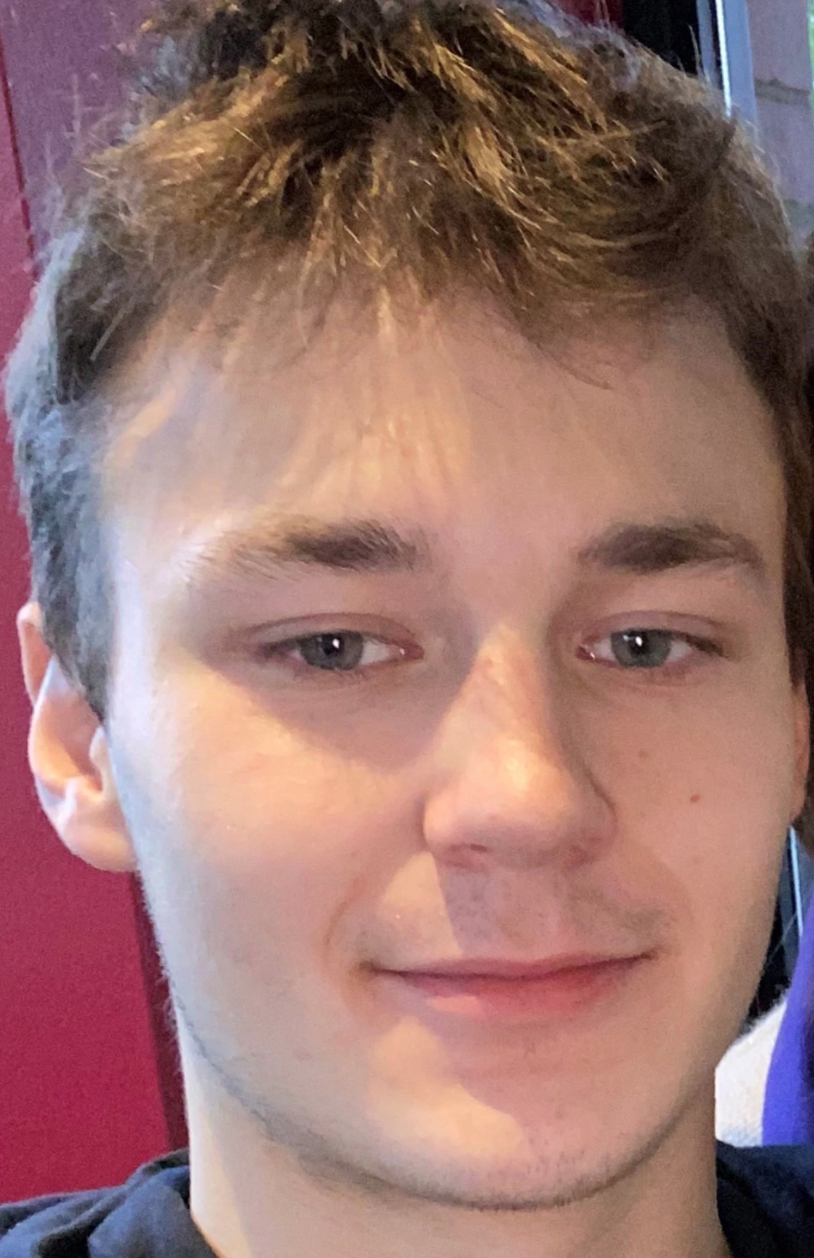 Svetlana had been travelling with Nojus Maculevicius

However, gardai have confirmed that she had been located safe and well in Belfast on Thursday and reunited with her worried family.

On Tuesday, gardai issued a missing persons appeal in a bid to establish her whereabouts.

But after meeting with her family and friends, cops put out a Child Rescue Ireland alert at 12.30am this morning as they had “serious concerns” there is an “immediate and serious risk to the health or welfare” of the teenage girl.

Before issuing the alert, gardai received information the pair had been seen in Newry, Co Down, at 7pm last Monday.

The next sighting was at 5.35pm in the greater Belfast area on Wednesday evening.

However, she was located in the Belfast area by the PSNI with gardai saying an 18-year-old man had been arrested.

A garda spokesperson said: “The Child Rescue Ireland Alert (CRI) has now been stood down.

“Svetlana Murphy has been located safe and well in the Belfast area.  She is in the safe custody of the Police Service of Northern Ireland, and will be re-united with her family tonight.

“An 18 year old male has been arrested by the Police Service of Northern Ireland and is currently in custody.

“An Garda Síochána is not providing any further information.

“An Garda Síochána appeals that the privacy of the family be respected at this time.

“We would like to thank the public, media and other agencies for assistance provided during this alert.”

Justice Minister Helen McEntee welcomed the news and praised the cross-border cooperation between gardai and the PSNI.

She tweeted: “Such welcome news and a huge relief that Svetlana Murphy has been found safe and well.

“Well done to An Garda Síochána and their colleagues in the PSNI for their great work and co-operation.”

Earlier ports across Ireland wereplaced on high alert and were made aware of the vehicle the pair are travelling in — a silver Hyundai Veloster car, with registration number 132-D-13518, inset.

A source said: “We are dealing with a child who is vulnerable and her family just want her home. There is a serious concern for her welfare and gardai are doing everything to find her.”

Local woman Lorraine McQuillan earlier told of her shock at the teenager’s disappearance.

She said: “Everyone is just praying that the wee girl is found safe and well. It’s awful to think that a child has been missing from her family for a number of days.

“From what I understand the family are very well known in the community and lovely people. God love her poor family and hopefully they get some good news soon.”

Another local told us: “Please God Svetlana is found safe.

“The family are part of the fabric of the area.

“They must be going out of their minds with worry. She is only a child. We are all praying for a safe outcome.”